Nat is on the cover of the latest issue of Who Magazine. 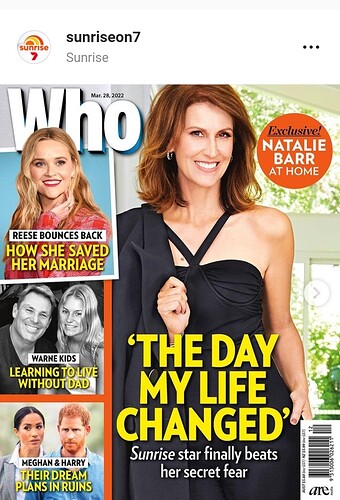 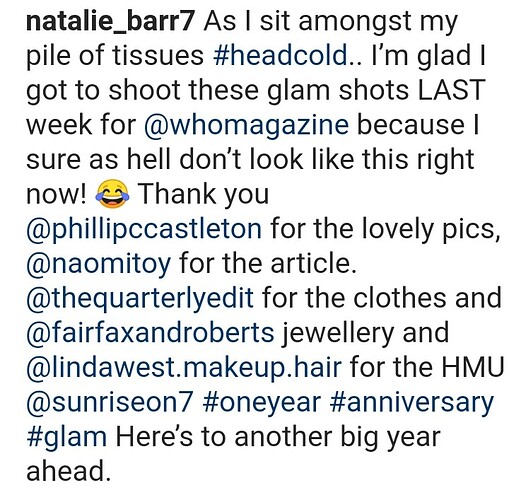 The Federal Finance Minister was on this morning. He started the interview with “Thanks for the opportunity.” No wonder. Politicians must love coming on Sunrise and being interviewed by a former olympian, (correctly) assuming he hasn’t got the skills to challenge them or hold them to account.

Earlier in the week, in an interview with the NSW Emergency Minister, Matt just rattled off three questions at once. Then again he allowed the politician to ramble for two minutes. This time there wasn’t even any subsequent questions. That was it. End of interview despite her not even answering a single question. Terrible ‘interviewing’ skills: It is particularly disappointing when Kochie and Nat have been doing some great political interviews of late.

Low ratings so far this week, and one of the show’s smallest margins ahead of Today. 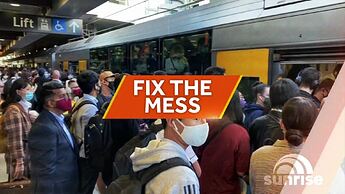 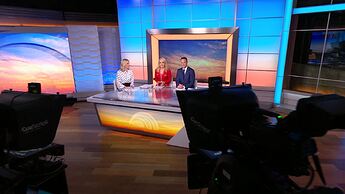 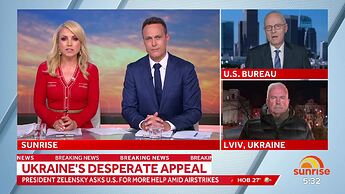 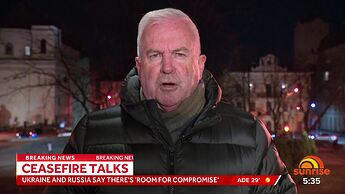 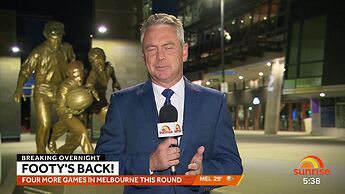 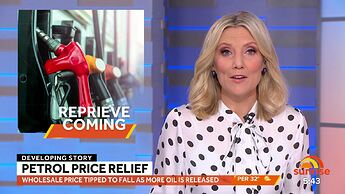 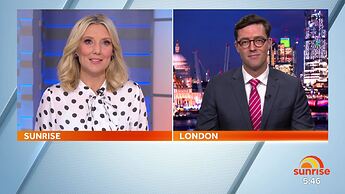 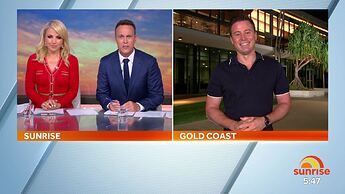 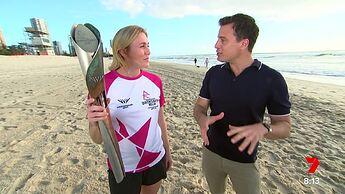 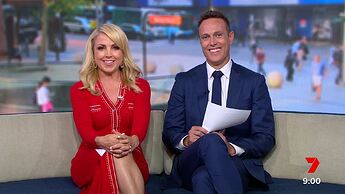 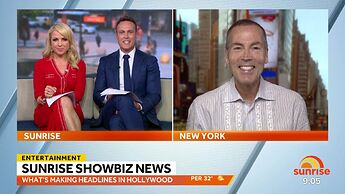 Will be interesting to see with Pell leaving, the direction of the look and feel of the show takes when it moves to the new studios. Likely set design is already finalised, but I wonder if the new EP will take it in a different direction. 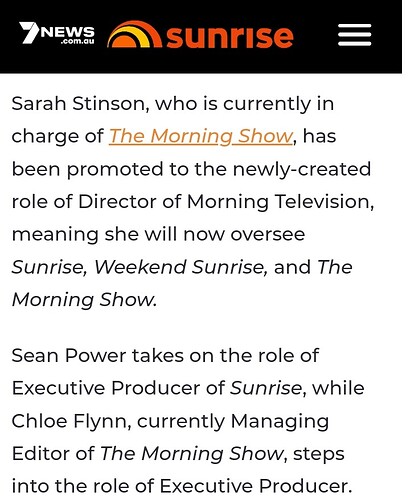 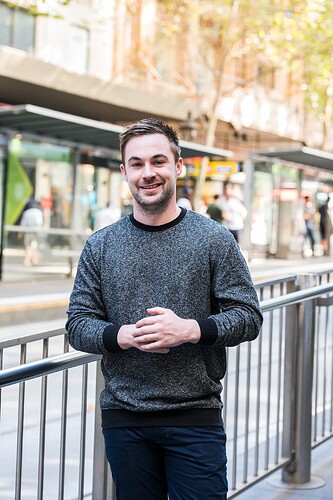 It was announced yesterday that Michael Pell will step down from his current role as Executive Producer of Sunrise and Weekend Sunrise after more than a decade of leadership to take on a new role within the business as Senior Vice President, Entertainment Content, North America, based in Los Angeles.

Commenting on the new appointments, Network Director of News and Public Affairs, Craig McPherson, said: “Sarah is the key appointment for this crucial role as we continue to expand and evolve our operations. Her career has been a catalogue of success, mostly driven by her relentless drive to put the audience and her team ahead of everything else.

“The teams Sarah will lead are the best in the business, both on air and off air, and I’m extremely confident they will thrive under her guidance, adding to Seven’s dominance of the breakfast and morning TV landscape every day of the week.

“Sean is an extraordinarily creative and talented television producer. He’s worked across just about every sector of news and public affairs, earning accolades and awards everywhere he’s been. A fierce competitor and passionate leader, I’m excited about the future with him working with Sarah and the supreme Sunrise team,” he said.

Sean Power, currently Executive Producer of Major News Events for 7NEWS, said: “There’sno other breakfast show in Australia that cares as much about its audience as Sunrise. The team both in front of and behind the scenes are world class, and they work around the clock to deliver the best show every morning. It’s an absolute honour to join them.”

Sean Power has spent the past decade working as a reporter and producer across Seven, 2GB and Nine Network, including as a producer on 60 Minutes, where he received both a Walkley Award and a Kennedy Award for excellence in journalism. He joined Seven in 2017 as a senior producer for 7NEWS
based in Melbourne and was instrumental in the launch of the top-rating late-night news program The Latest and 7news.com.au.

Sean Power is a great choice. I believe he was there at the start of ‘The Latest’? His background in producing news and current affairs makes him the clear choice (ahead of Sarah Stinson IMO, who doesn’t have any recent experience working on news programs).

Sean Power is a great choice. I believe he was there at the start of ‘The Latest’? His background in producing news and current affairs makes him the clear choice (ahead of Sarah Stinson IMO, who doesn’t have any recent experience working on news programs).

Sean Power. What a great appointment!

Hopefully a return to the Boland days with Power.

Sean Power was one of the driving forces behind The Latest. This will be awesome. Good appointment

Low ratings so far this week, and one of the show’s smallest margins ahead of Today.

I think they should have Matt Doran or Michael Usher hosting on weekdays in place of Kochie. Shirvington is better suited to hosting weekends.

I find him terrible. Has a smug like attitude and loves himself.

I find him terrible. Has a smug like attitude and loves himself.

He’s fine over Summer and weekends (When nothing much happens in comparison to weekdays) but he’s very lightweight compared to Koch, Beretts, Doran, Usher or Reason.

Sean Power. What a great appointment!

Who even is he? As far as I know he was an intern for Ben Fordams radio show who then became a producer.

He was a reporter at QTQ9 some years ago.

Well, Pell was fairly junior who just happened to be dating the EP.

Monique is filling in for Nat with Sam Mac back presenting weather this morning.

Well, Pell was fairly junior who just happened to be dating the EP.

Not entirely fair. He was a Producer at Sky News and Journalist at Prime Tamworth but yes probably didn’t have the same previous pedigree as Sean Power.

Not entirely fair. He was a Producer at Sky News and Journalist at Prime Tamworth

I think “junior” is a pretty apt description. If he hadn’t hitched himself to Boland, there’s no way he would have ascended based on his experience.