I mean… Prime put effort into it.

22 posts were split to a new topic: Prime Media Group 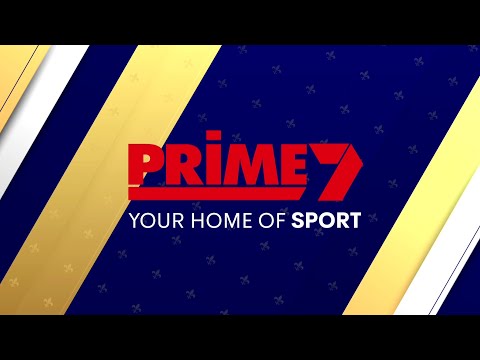 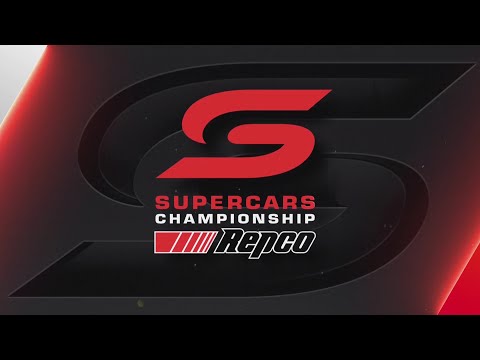 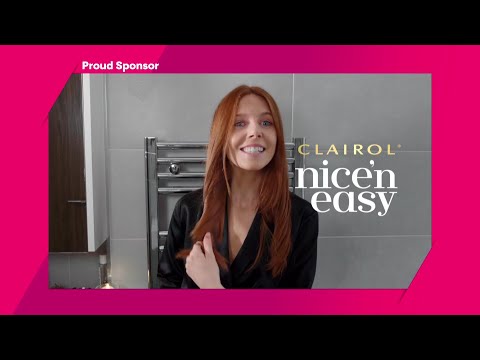 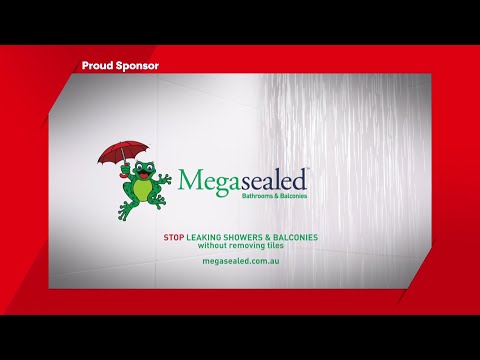 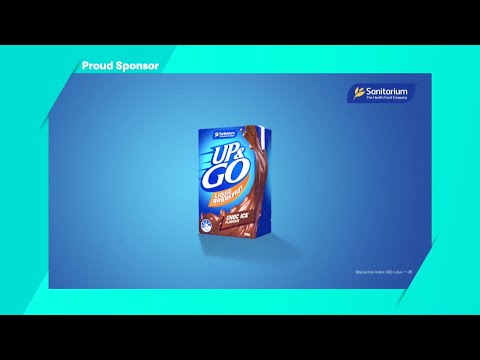 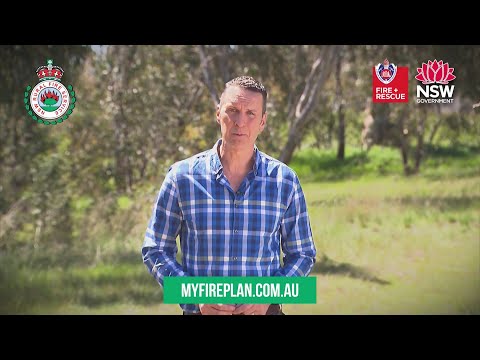 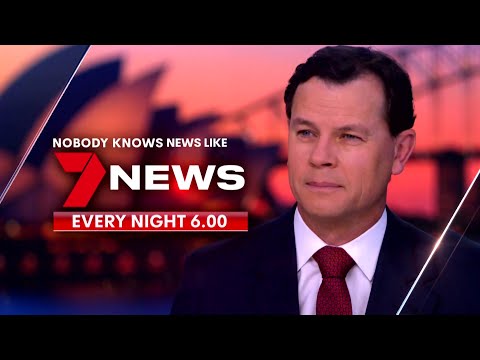 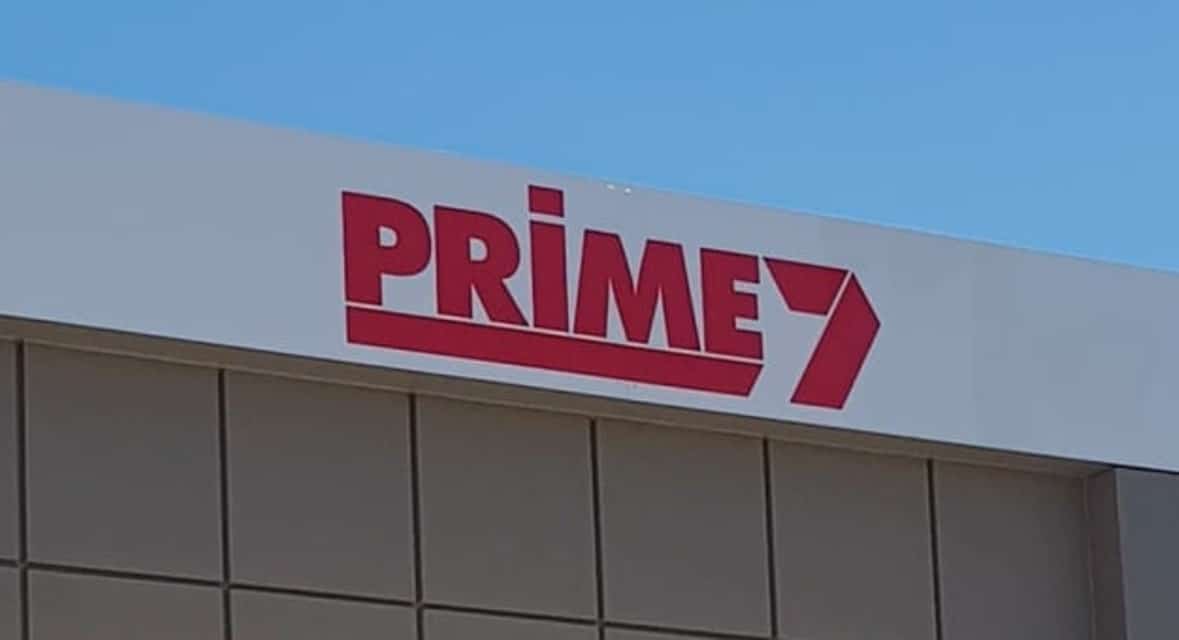 Hopefully it won’t disappear during the merger and Seven will continue to grow it.

Ratings 2021 | Prime is the number one regional network in Australia

PRIME7 is number one again in 2021, retaining its position as the most watched television network across Northern NSW, Southern NSW and Victoria combined for the eighth consecutive year. 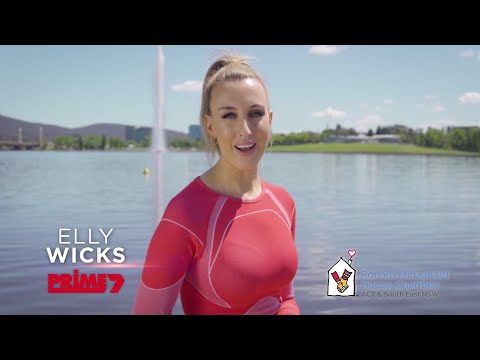 PRIME7 has the Olympics watermark during the Supercars. 7TWO and 7mate not affected.

It looks like Prime’s PRG has also been slightly modified. The show titles no longer have any shadowing or a dark gradient behind them. They have tighter kerning and they also sit further away from the logo - almost in the same position as Seven O&O. 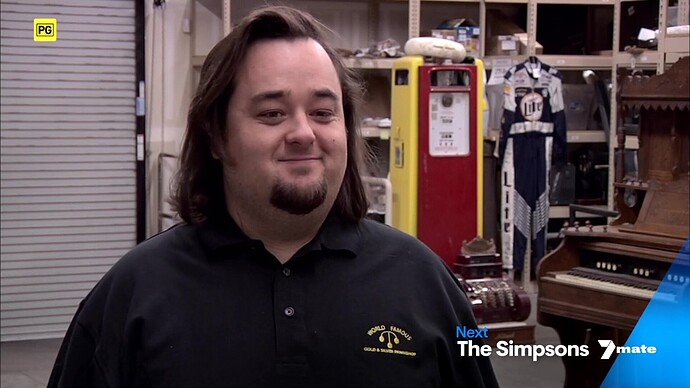 Hmm. It’s as though they’ve been replicated on a new system?

First time I’ve seen one of these after all this time. I’d tune it at the times when I thought it would be shown, in line with Prime or Seven, but they’d always play a short 7mate dog ident instead.

Well spotted!
Yes, the PRIME Lower Frame Supers are a tad different in very minor aspects. Possibly due to the Saturday changeover of outsourced playout provider.

Possibly due to the Saturday changeover of outsourced playout provider.

For those reading, Prime now comes out of TBS Mediacloud - the same facility that outputs SBS. This leaves MediaHub Australia with just four clients.

And probably will move to NPC when 7 takes over.

Maybe not straight away. There’s probably going to be a contract there to see (or pay) out. But yes, you’d expect so eventually.

I wonder if there was anything other than cost that prompted the move? Especially so close to a takeover.

Makes you wonder what the Seven deal is like with NPC? I know they are in joint venture with Nine but I wonder if that has a limited term agreement too and maybe eventually the opposite happens and Seven leave NPC and join with Prime at Telstra/MediaCloud.

I wonder if there was anything other than cost that prompted the move? Especially so close to a takeover.