Relating to On-Air Presentation, Prime7 did produce a Christmas Ident this year. It was a Prime7 News “Christmas” Ident, which featured Natalie Forrest, Daniel Gibson and another newsreader (sorry, I can’t remember his name). I only found out about the ident yesterday.

Unfortunately, I don’t think anyone was able to record it. I haven’t seen an upload of it on YouTube.

Yeah, I think there were a few versions of that ID for different markets. One included Natalie Forrest and Michael Hammond while another (which I presume aired in full bulletin regions of NSW) featured Daniel Gibson and Kenny Heatley.

At least it was a step up from the dodgy Aldi-sponsored stuff that Prime7 ran last year!

Interesting being watermark less. Are they making changes?

Watermarks on Prime7 and mate, in central west nsw. No changes here. 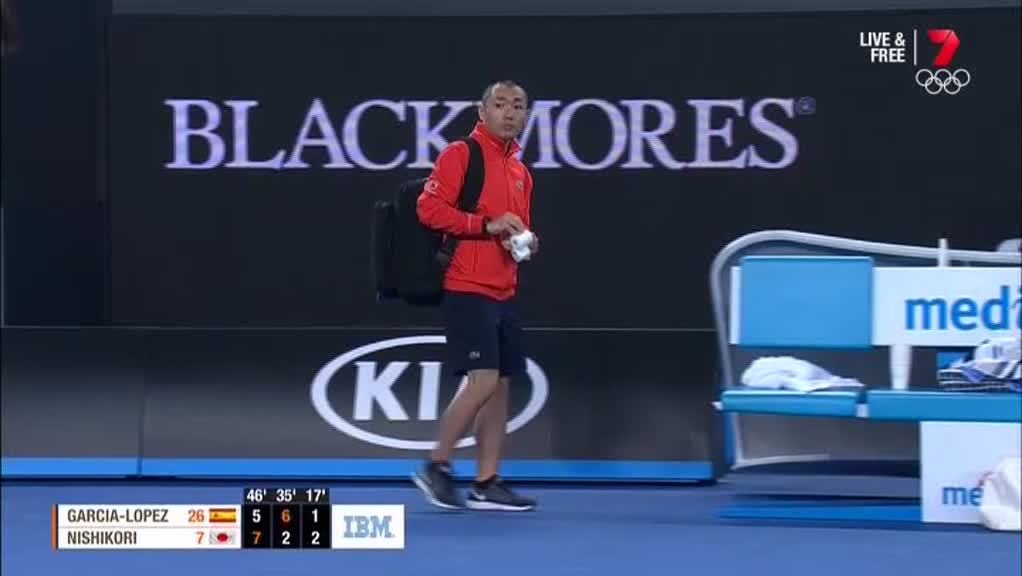 Interesting ishop is now just a static image, I don’t know if this is a breakdown or what?

I wonder if anyone has a cap of this? 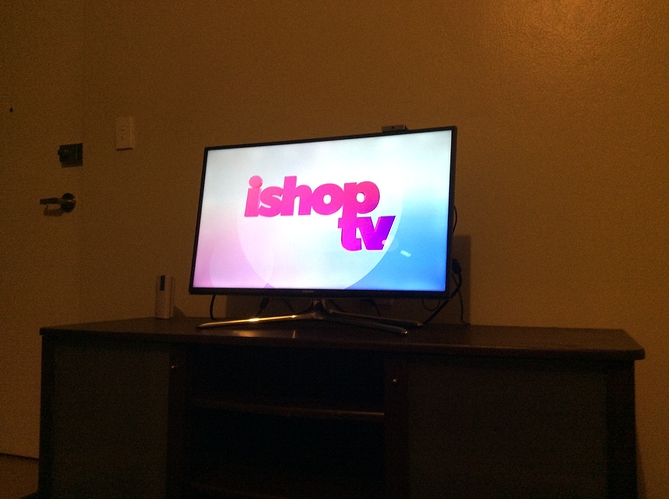 I wonder how long before the static image is changed to “Prime 7 New Channel Coming Soon”?

I honestly have no idea. But ishop is on LCN 65 while the new channel is on 76.

Seven unlike nine is very coy about the upcoming reintroduction of 7 HD and the new channel. So I don’t know what the plans prime, southern cross 7 or 7 Qld have in store for the new channels at this stage.

As for the dates of the new channels I do not know when they will start.

We just have to wait and see…

Yeah ishop not working in regional nsw either.

ishop is back on