no but have asked the question

Tonight the news was back to normal in the main studio,

According to a Mediaweek article about the growth of 7news.com.au, Seven’s head of digital news, Brett McKeehan has said this in regards to regional news being included on there:

”We have much stand-alone video content and we plan to host as much regional video content as we can. What I want to see is key Prime markets represented with their own pages with key television packages available. That means someone in Orange could search 7News.com.au and see all their local stories in a dedicated place on the site. That will be coming sooner rather than later.”

They haven’t been able to do it for 7Qld over the last 4 years, so seems ambitious.

They haven’t been able to do it for 7Qld over the last 4 years, so seems ambitious.

Most likely 7QLD and 7Regional added at the same time.

Probably as simple as adding a tab to the site and having the local bulletin’s stories uploaded onto the website that auto-tags to all markets it went out to.

P.S. It was a topic raised in the other thread but I moved it to the current thread because I didn’t want to be off topic

NBN has done quite well with uploading videos to their website instead of social media for around 5 years now. It monetises the content, ie - when you click to watch a story the video is surrounded by ads. Always wondered why more regional stations haven’t followed.

They’re referring to this in the NBN News thread:

So the highest rating version of local news at 6 on any Nine station in the country halves its ratings at 530?

And they also have their viewership 6-7pm with an out of market news service?

And give SEVEN the open flor to launch local news in Newcastle.

In the above conversation, the comment about Seven Local News Canberra and Seven Local News Wollongong relates to the claim by Kick-It that moving a Newcastle based local news of a Nine affiliate (or O&O service) would mean that Seven would launch local news.

My question was sarcasm because the belief that Seven would do that is still undetermined. My suggestion that Nine could do a separate local news to a national news service is based on the fact that most Nine affiliated stations have Local News at 5:30pm. In the long term, the financial aspect of reducing operational costs could win out 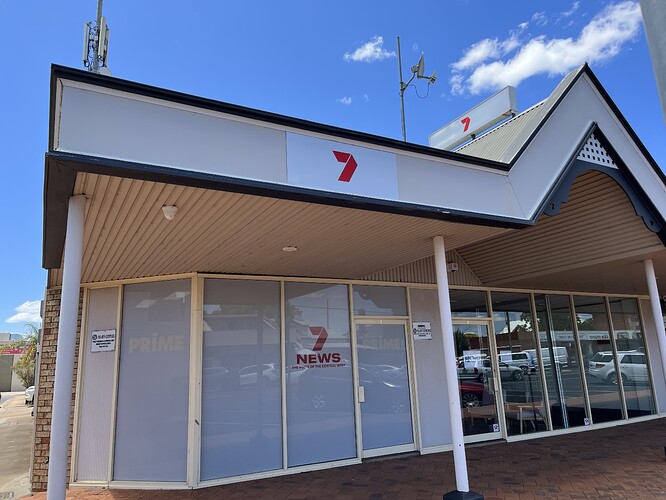 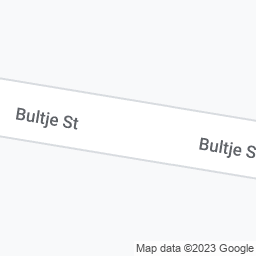 Are there any other buildings still waiting for the 7 branding?

Are there any other buildings still waiting for the 7 branding?

7 Branding (thanks to other members)

Yes, with a small Seven News billboard on the side. Not sure when it changed though, as I’ve moved in the last year (I used to live around the corner from it).

most Nine affiliated stations have Local News at 5:30pm. In the long term, the financial aspect of reducing operational costs could win out

NBN is not an affiliated station.

NBN has the highest rated local news at 6 of any nine station in the country.

NBN has had local news at 6 for 40+ years. Moving it would Murder ad sales and revenue