When was the last time Ann presented 6?

To my knowledge I would like to think sometime in August 2017. 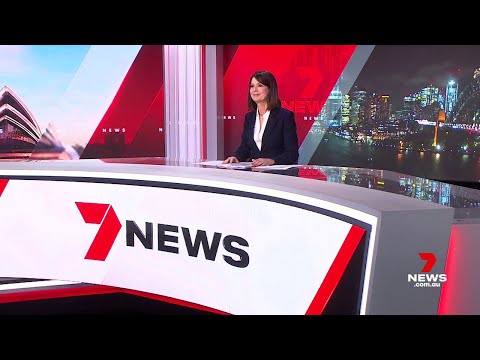 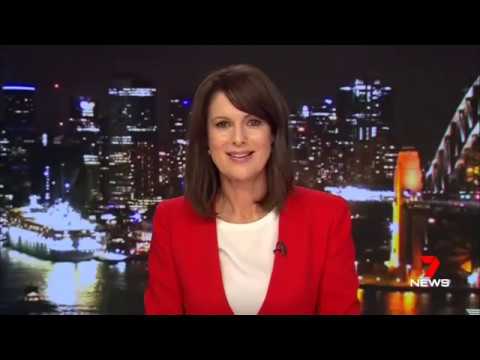 They should get her to fill-in more often. She’s better than the likes of Robert Ovadia and Chris Reason.

And again this evening. I presume either her or Angela Cox will present solo the next few weekends while Michael Usher is filling in for Kochie on Sunrise. 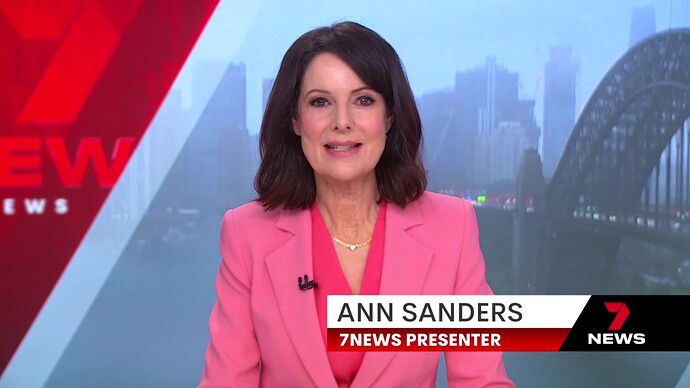 Mike to weeknights and Ann on weekends - there’s your team for the next few years.

Move Angela onto 4pm and The Latest to continue building her profile if they must (though for me she was far better as a correspondent).

Rebecca Maddern is presenting solo in Melbourne again this weekend.

Estelle Griepink is presenting weather in Melbourne this weekend.

It’s hilarious that they felt the need to have two newsreaders on the weekend and still can’t manage to have one of them available to read in the middle of the year. Nice that they’ve given Ann an opportunity given her years of service but they have three people as the face of their 6pm bulletin in Sydney and still can’t manage consistency.

Mark is doing weekdays and Michael is on Sunrise. For all we know Angela is on leave for personal reasons. We do know from past knowledge that her mum is sick. Anything could have happened.

They should have put Shirvo on Sunrise though as any sports reader could have filled in for him on weekend sport but maybe they planned to have Angela back last night and for whatever reason it didn’t happen.

Looking at Angela’s instagram, she is currently holidaying overseas with her partner. So I guess it’s just bad timing that Kochie is away at the same time and Michael was asked to fill in for Sunrise. But good timing for us viewers to get Ann Sanders filling in!

She didn’t rate so was removed to make way for fresh blood (being Bathie).

But things are quite different now and I think she has the sort of gravitas that Seven sorely needs an injection of at 6pm in Sydney.

She and Ross Symonds made way for Ian Ross’ arrival at the end of 2003, then within 18 months Seven’s news ratings started to turn around. 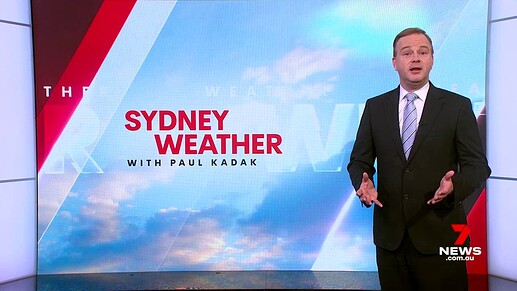 Might be a last minute thing? Sally Bowrey has presented weather for the last week whilst Angie has been off, and Sally was away from Weekend Sunrise this morning so they had to pick someone else and chose Paul.