I’ve long thought that one of the networks needs to do a bulletin for Geelong. Maybe Seven could take advantage of this gap.

An exclusive on a police scandal is to be featured in Perth’s bulletin tonight.

It had been promoted in Melbourne since Friday night during the AFL. It will air tonight and tomorrow.

Officers in a corruption probe, turning a blind eye to other police doing the wrong thing. 7NEWS can show you what it looks like when Queensland Police cut a break for one of their own. https://t.co/NOEMZat3dj @JoelDry7 @AlisonSandy #7NEWS https://t.co/VCQyGFioo3
HoneyFlix May 10, 2021, 9:31am #3079

this report is based in Queensland

The Brisbane advert comes across as more “local” - features Max in the studio: 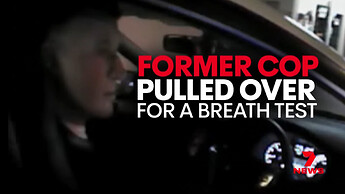 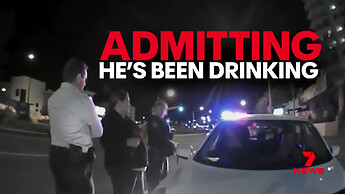 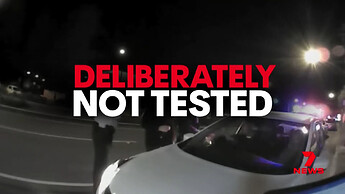 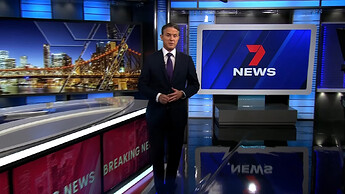 It really was a story about QLD police, occurring on the Sunshine Coast. Joel Dry presented the report in QLD. 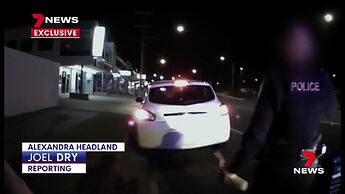 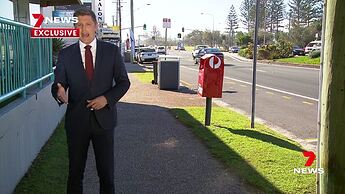 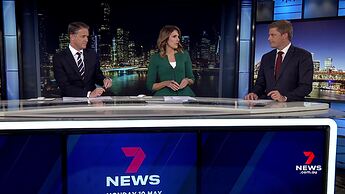 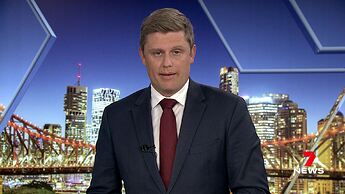 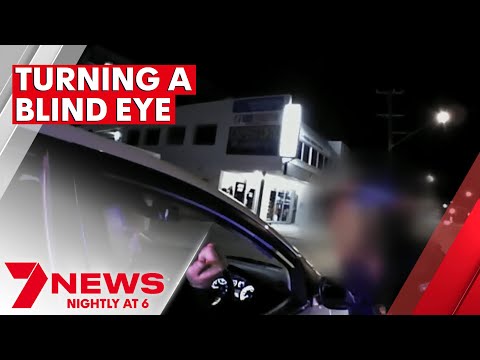 I like them having Joel at the desk. They’ve done that once before recently I’ve noticed.

Odd, this report is based in Queensland, but comes across as local with Tim on field,

Report promoted in Brisbane, Sydney and as we’ve seen in Perth as hyper-local.

The only people who frankly give two shits about set revamps are media enthusiasts like us.

Perhaps but the presentation has to at least be pleasing to the eye for the average viewer. The contrast between Nine’s professionally designed, high end set and the what appears to be an in-house, cobbled together effort from Seven couldn’t be more stark. Nine looks like they’ve spent money while Seven’s set and the publicity surrounding cutbacks at the station reinforces to viewers Nine has the greater commitment to the Adelaide audience. 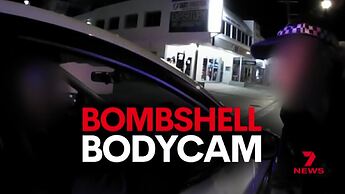 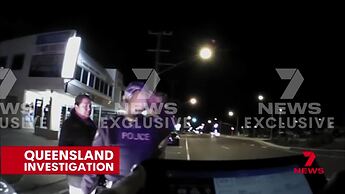 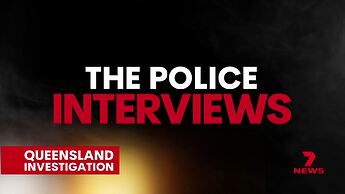 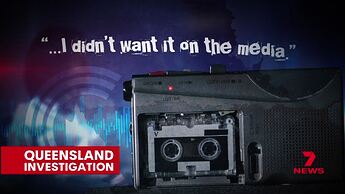 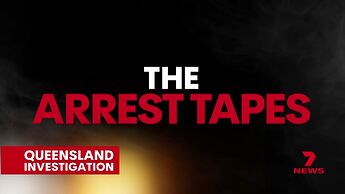 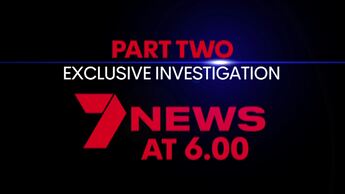 Interesting 7 Melb took the Covid press conference live and then started its afternoon news straight away.

It will be interesting to see if Brisbane lead tonight’s news with Frank Warrick’s passing or the exclusive report of the arrest tapes and police interviews as the follow-up from yesterday’s report.

This is the billboard in Chermside (Brisbane’s northside) this afternoon.

(Interestingly, I’m sure the photo of Sharyn and Max is back to front!) 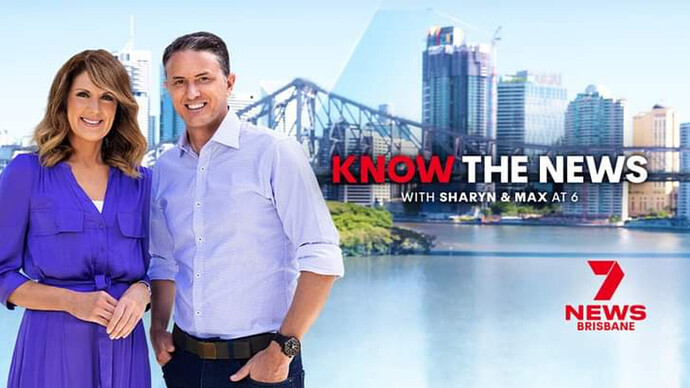 Maybe it’s just the colouring on my photo

It will be interesting to see if Brisbane lead tonight’s news with Frank Warrick’s passing or the exclusive report of the arrest tapes and police interviews as the follow-up from yesterday’s report.

I had been wondering the same thing too. He was a integral part to the Seven News Brisbane team for many years, so I imagine they will, also considering the digital billboard as posted by @spw68. 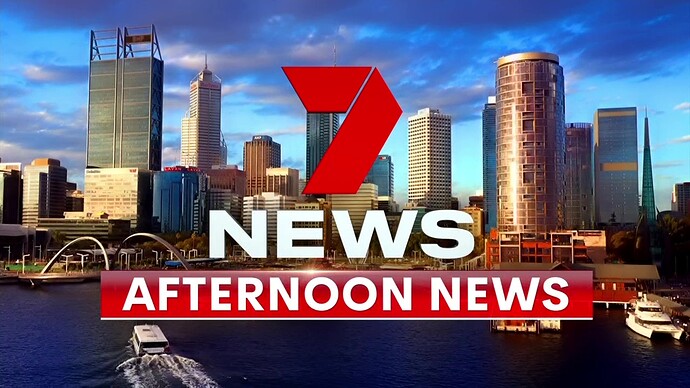 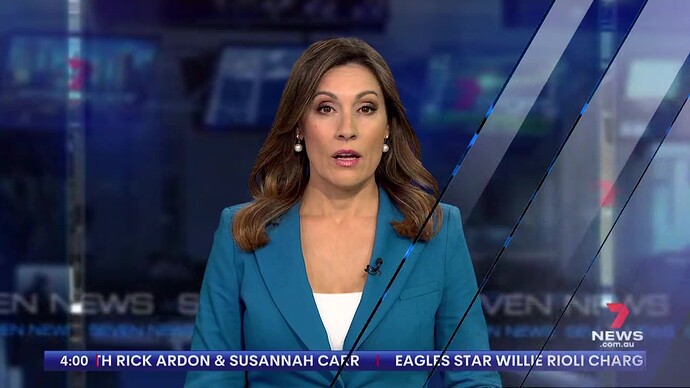 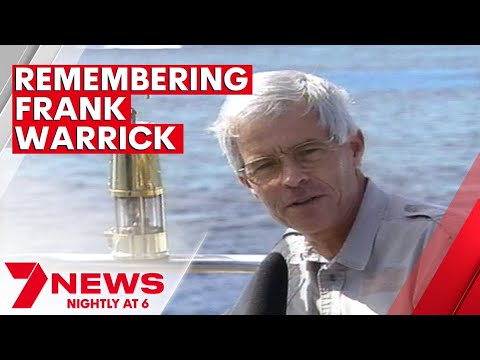 And if anyone’s wondering Nine ran their version at the end of Sport on their 6pm bulletin.

The first one was reading the news with the legendary Don Seccombe and the second filling in and presenting the Weather. A limo would pick him up and drop him off from his Gold Coast home to the Brisbane studios a few days a week.

Nice package, but baffles me why they got Kay in and didn’t get her to do the report.