Wow, and a local double header as well!

I wonder what Seven did with their Rio Olympics set? It was well constructed, modern and worked well in different colours (red, blue and green, really any colour would work on this set). Nine’s new national look is impressive, but it’s a bit too busy; this set is still sophisticated in design, but more minimalist. Sydney’s old number 7 desk could work very well in this space.

They could use Red as the standard colour, Blue for Today Tonight (like they already do with the red -> blue Adelaide set trimmings), Yellow/Orange for breaking news. Other colours could be used for themed stories or celebrations. The possibilities are endless… 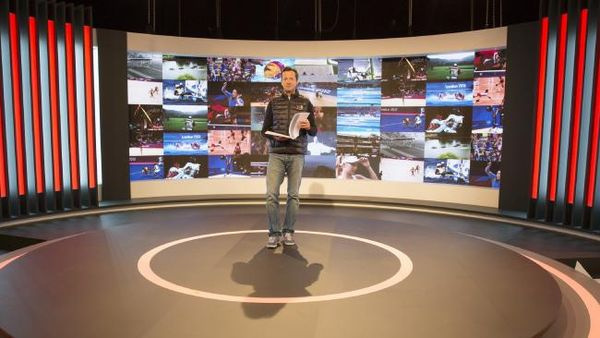 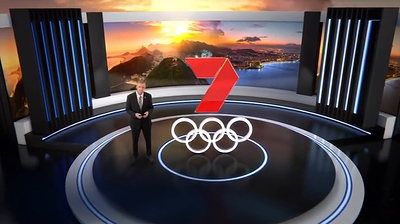 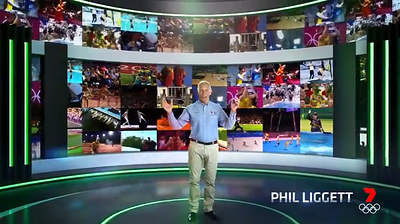 The LED screen would’ve just been hired by 7, along with most of the other elements. You’ll probably see bits of it at the Logies.

My understanding is that they will be using it again for future events.

Just use it for Seven News already!

A post was merged into an existing topic: London Attack

My understanding is that they will be using it again for future events.

Can you give some examples, please?

Can you give some examples, please?

Pyongcheng, Gold Coast, Tokyo… I’ll have to see if I can find the article but I definitely read something about it being a multi-year investment for Seven.

After a pre-recorded story on the cyclone there was a live cross. 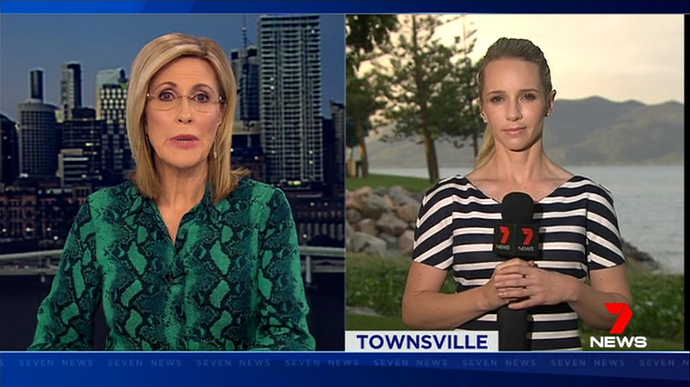 Emily Angwin doing a very good job. I wouldn’t put it past her being considered as one of Jen’s potential successors one day (but I sincerely hope that Jen stays with Seven for as long as she is still doing TV News).

Im really not a fan of the city background they use on the local 4.00pm news… 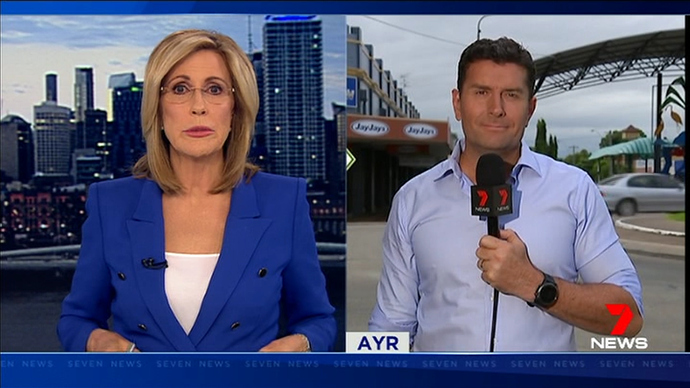 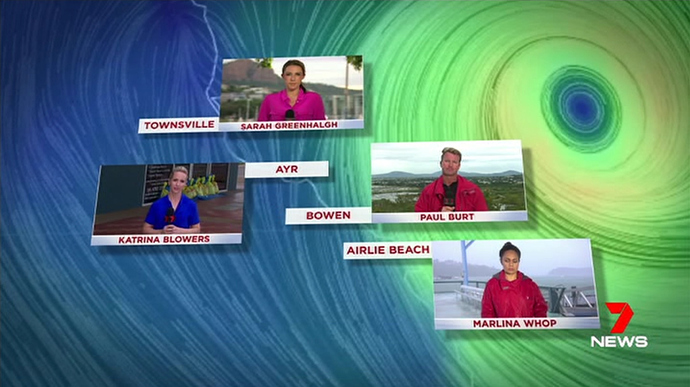 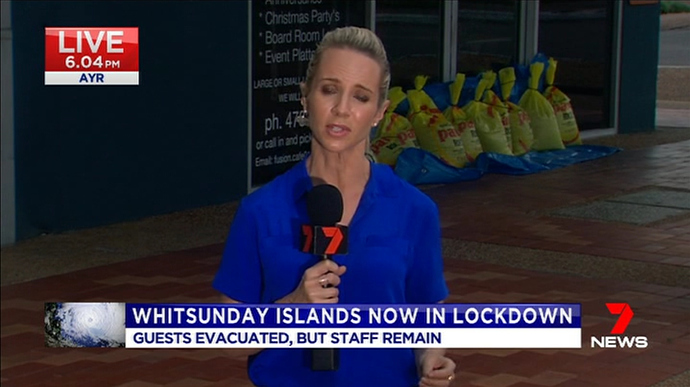 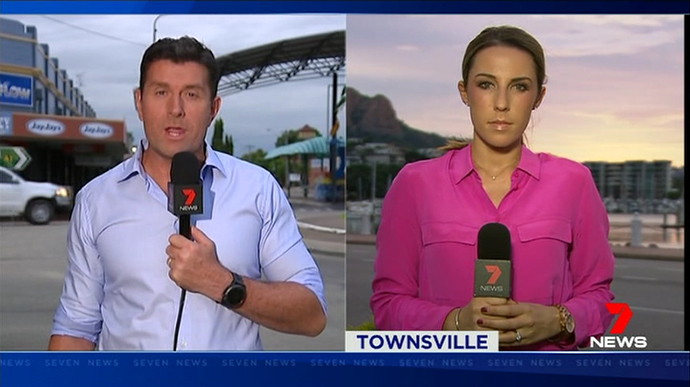 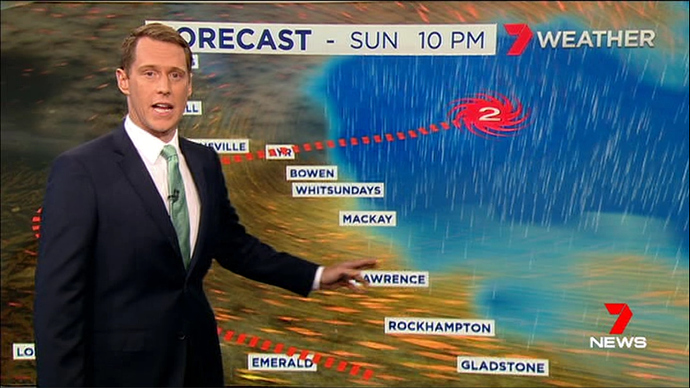 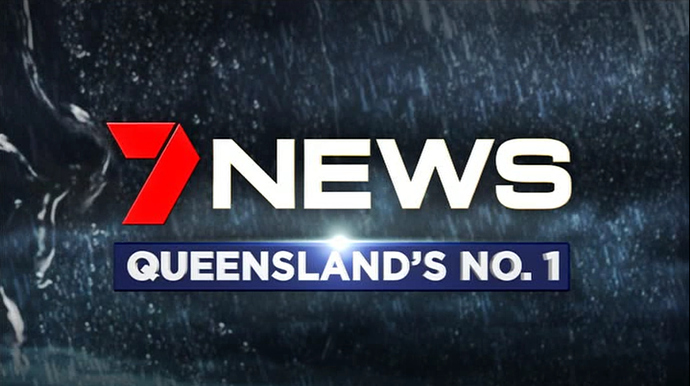 Ah good, how tasteful to use a storm event to brag about ratings…