As a member of the small bit in the middle - the overlap between election watching nerds and footy fans is quite narrow. Most of the public would much rather the footy.

7 obviously wanted this game scheduled on Sunday at 3.20pm so it leads directly into 6pm News for the Perth market. It also forms part of a Sunday afternoon double header on 7 with the Giants v Eagles game from 12pm WST.

Yeah i was hoping to work for rhe AEC on election say but the boys are playing in Ballarat!

This long weekend’s AFL schedule on Seven is included in a broader post on all Seven’s sport across the break. Looking forward to this week’s corrections.

It will be shown live on Fox Footy at 12.30pm SA time and replayed on Seven from 3.30pm to 6pm.
It is one of three Port matches that are shown on 3 hour delay on FTA during the home and away season.

Strange to see the Ch 7 coverage start only 5 minutes before the bounce tonight. 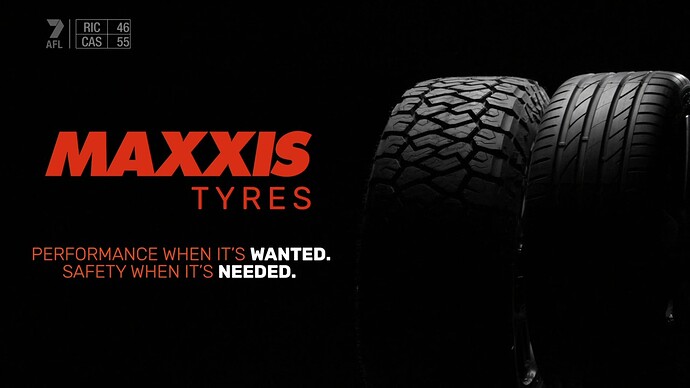 At least it’s being shown on FTA here in Vic…oh wait!