SBS announced this morning it had secured FTA rights to NBA and WNBA. SBS Viceland will show two regular season matches per week from the start of 2019/20 season, and one WNBA game per week during the regular season from next year.
Given so many Australians are playing in the NBA this deal is welcome and overdue. NBA last aired on 10 until the early 2000s I believe?

It had a brief re-appearance on the all sports OneHD prior to the change of direction.

Another nice pickup for a supposedly cash-strapped SBS.

Beginning with the 2019-20 NBA season, SBS will broadcast two live, regular season NBA games per week in HD on SBS VICELAND and streamed live via SBS On Demand.

NBA games will also be available on-demand on SBS On Demand, and additional NBA content will be featured here on the SBS Sport website.

SBS will also broadcast one live WNBA game per week on SBS VICELAND and SBS On Demand throughout the WNBA regular season and a selection of games from the first three rounds of the WNBA playoffs.

“Premium international sports continue to be a focus of SBS’s offering, and we are thrilled to partner with the NBA and the WNBA to bring live coverage back to Australians for free,” SBS Managing Director, James Taylor said.

“The NBA and the WNBA are among the world’s most diverse leagues and basketball is an increasingly popular sport.

“Building on our recently announced deal with the NBL, these partnerships with the NBA and the WNBA make SBS the exclusive free-to-air home of basketball in Australia and are a great opportunity to bring new audiences, particularly younger viewers, to SBS VICELAND and SBS On Demand.”

NBA Asia Head of Global Content and Media Distribution, Ramez Sheikh said: “We are excited to partner with SBS to bring NBA and WNBA games and programming to a nationwide audience on free-to-air television.”
“These partnerhsips show that fans in Australia have a growing demand for basketball content and beginning next season, they will enjoy outstanding NBA and WNBA coverage on SBS across broadcast and digital.”

According to Mumbrella, the new broadcast deal is for two seasons – 2019/20 and 2020/21 of the NBA, and 2020 and 2021 of the WNBA.
The deal does not cover the NBA Playoffs or Finals, so fans will have to subscribe to NBA League Pass or ESPN to continue watching.
Mumbrella also says NBA last aired on One HD until 2011. 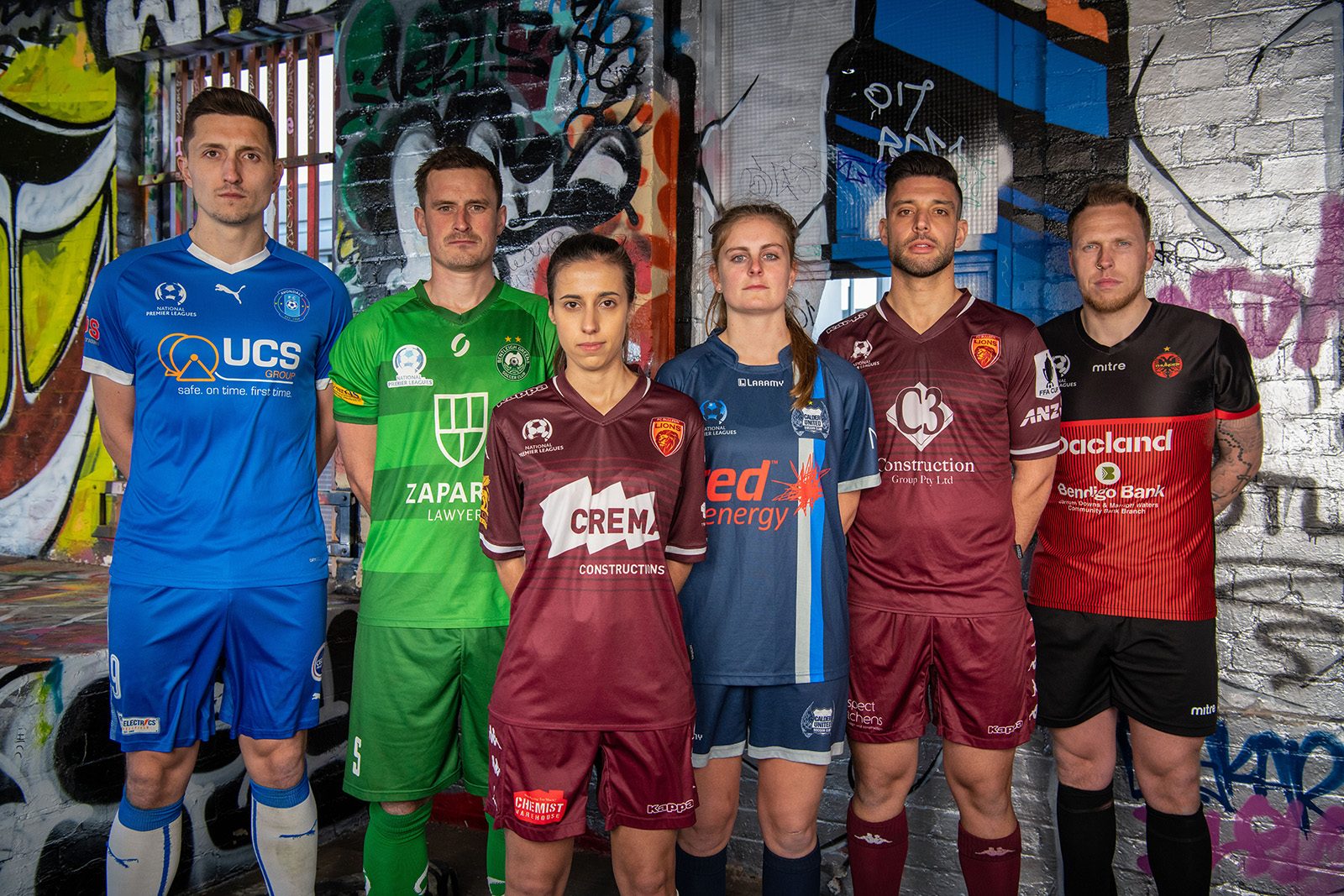 Michael Zappone will host the coverage.

and has now apologised.

Yesterday I made an off-handed comment about Adelaide on The World Game LIVE. I recognise these comments weren’t okay and I’m truly sorry for what I said.
AustralianAerial September 24, 2019, 7:00am #364

Why? She’s not wrong 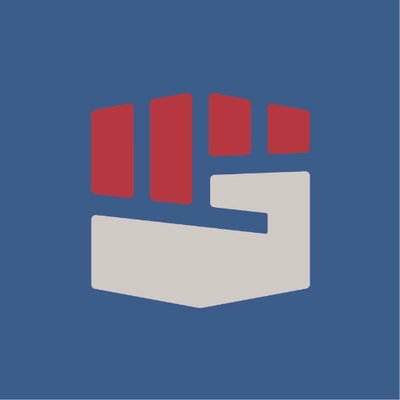 Adelaide is trending because a soccer commentator said they dont like the city NOT because another woman was brutally murdered there. #Auspol https://t.co/r7EF16atrO 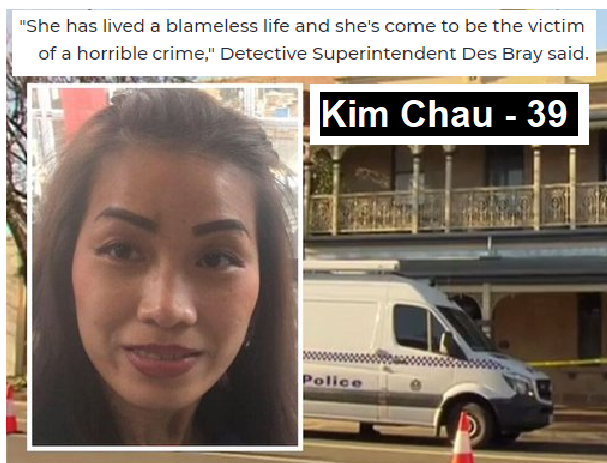 Do SBS have replay rights for all NBL games they don’t show live (ie the ESPN games) or just the season opener?
It’s airing Friday at noon on Viceland after being live on ESPN Thursday night.

NBL today reveals the commentary team for the 2019-20 season, including personnels from Crocmedia, Fox Sports, Nine and 10.

An interesting aspect is that all commentary to be done from a new Melbourne hub. Only the sideline reporter will be at the game itself.

Cost saving measure but necessary as SBS or ESPN are not providing any production costs towards the games.

I hate when they do that

But it could mean someone like Lachy Reid has to fly to Melbourne to call Perth Wildcats’ home games.

Do SBS have replay rights for all NBL games they don’t show live (ie the ESPN games) or just the season opener?
It’s airing Friday at noon on Viceland after being live on ESPN Thursday night.

all matches will be live on SBS On Demand.

Yep, well aware of that.
Has nothing to do with what I asked though, which was whether SBS were using Viceland as a platform to replay games that were live on ESPN or whether it was solely the season opener?

Edit: Viceland is indeed showing every game delayed during the day.

SBS appear to have picked up Australia’s next away World Cup qualifying match on Tue 15 Oct at 10.25pm. No confirmation from them except it being in an advanced guide.

SBS also holds the rights to the full Qatar 2022 World Cup coverage. All 64 games in total. Expect them to promote the World Cup in November with 3 years to go