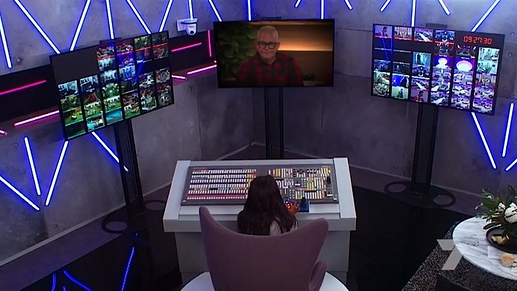 MasterChef again came out on top of the entertainment offerings, with Big Brother second with both shows rating lower than the previous Tuesday. Paramedics on Nine did better at 7.30 than Kath and Kim the previous week.

Ratings for most news and current affairs shows were down with A Current Affair posting its lowest Tuesday audience of this survey so far. ABC News was on top at 7pm while Home and Away posted a rare second place with its third highest audience of 2020. The Project ranked first in the timeslot in the younger demographic groups.