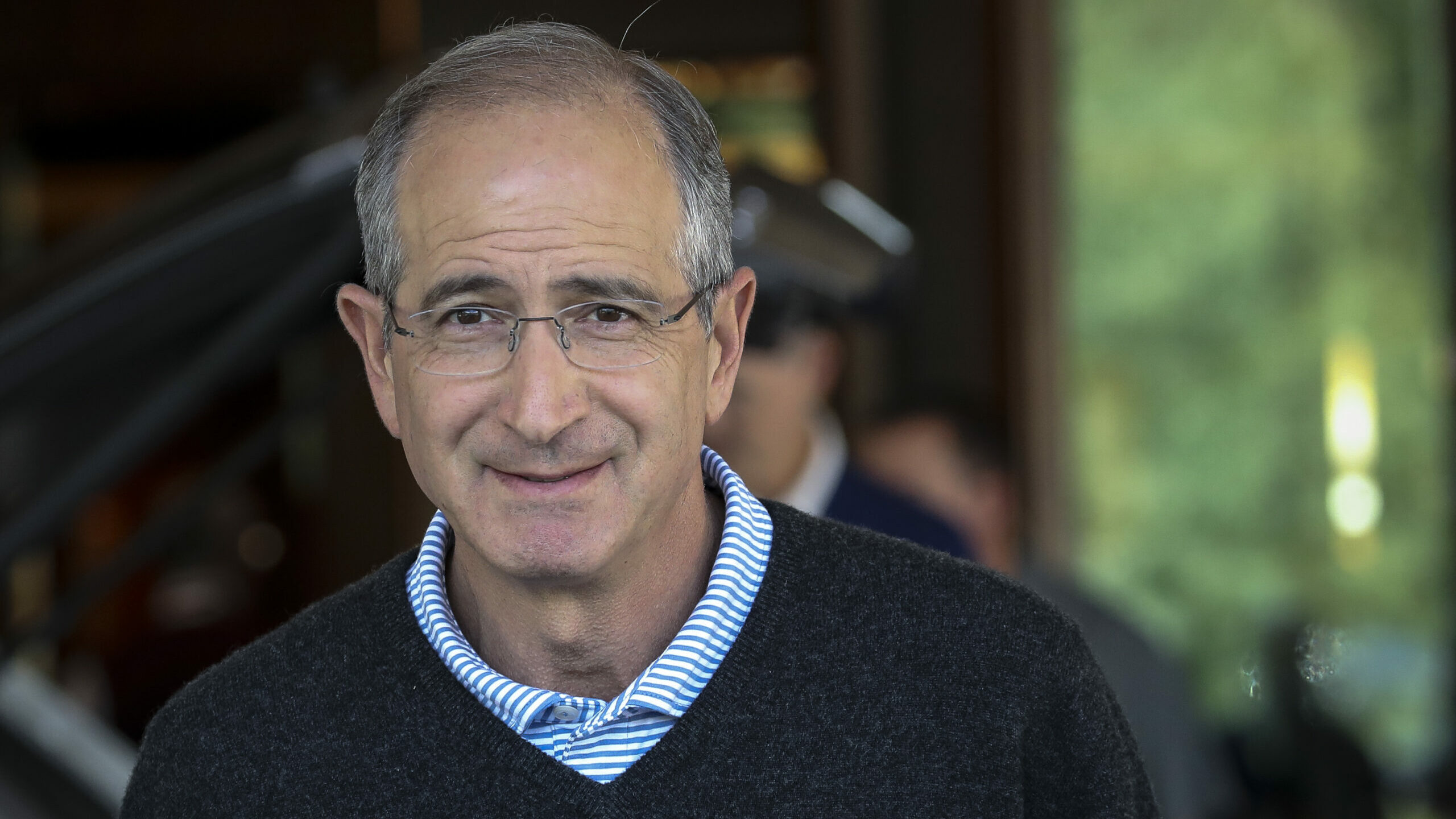 Brian Roberts’ One That Got Away

For months, the media elite have been wondering what the Comcast impresario might buy to scale up in the content wars. Turns out, Roberts had a plan that almost came together.

Probably a too random topic for the random thread, but here we go.
so… you know what I’ve never gotten? How people sometimes refer to stores like they’re going to a person’s house. What I mean is when people say “I’m going to Myer’s” or “Doing a grocery trip at Aldi’s” I never got that - I would usually say “I’m going to Myer”.

But I agree. The ‘s’ isn’t necessary and akin to ‘expresso martini’ & ‘aksed’ (instead of asked) vocabulary

you know what I’ve never gotten?

I refer to Myer as Myers out of a force of habit.

But i would never use the possessive for another other store like Aldi.

Similar to Dan Murphy’s, which has the apostrophe before the ‘s’, but many people still call it Dan Murphy.

This is just for trivia night - Canada and Denmark now have a land border. 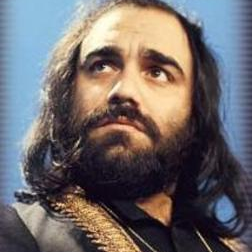 @lilygrutcher
49-year Hans Island war between Canada and Denmark ended today as two countries agreed to divide the tiny island between them. So now Canada has a land border with Denmark. No one died or got injured in this war. https://t.co/hqr5OW0md4

I’m not sure I like this, doesn’t roll off the tongue very eaaily. 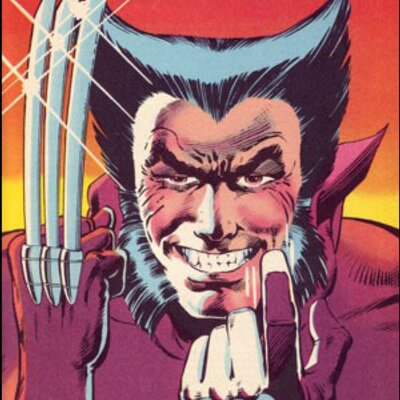 Feels like change for the sake of change, I’ve never heard anyone call the Royal Melbourne Show the Melbourne Royal before. If it gets shortened all I’ve ever encountered has been The Show which doesn’t uaually require any further clarificarion.

After making an appearance on last night’s HYBPA? things haven’t gone so well for for Hong Kong’s floating restaurant. 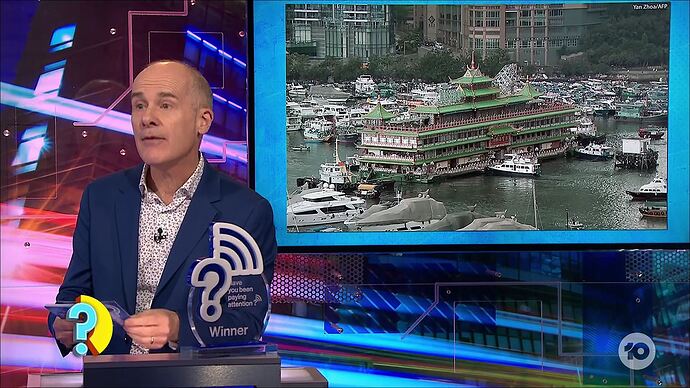 The iconic eatery, which has closed its doors after operating for more than four decades, has capsized after encountering "adverse conditions" in the South China Sea, its parent company says.

First thing I thought when reading the article was insurance scam

Drop in next time you visit CSat or one of the other locations and you can boast about attending the Logies. 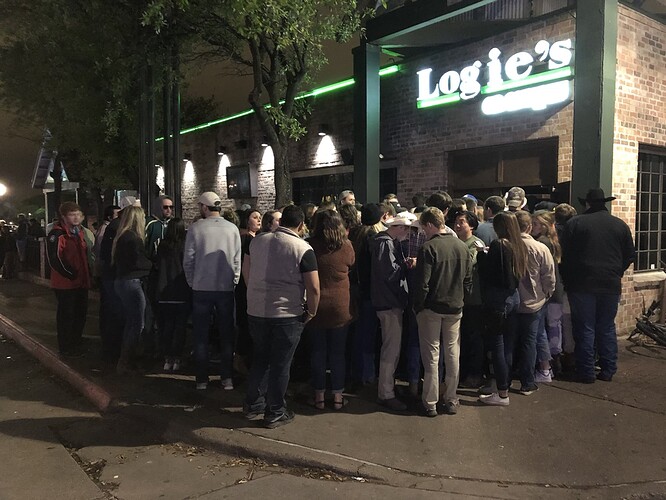 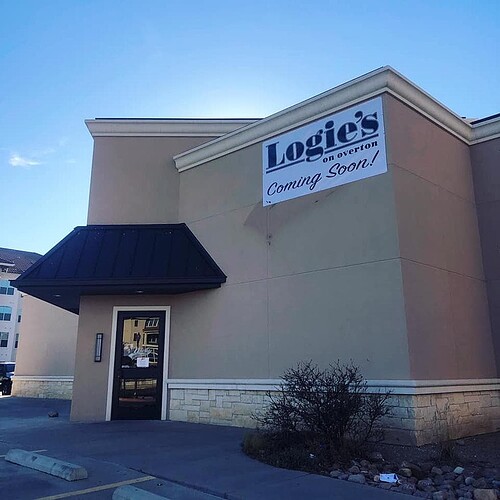 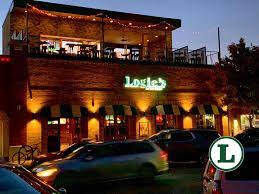 Did anyone see a shooting star or similar at about 430pm or so? It was sighted in the Pennant Hills area towards the east.