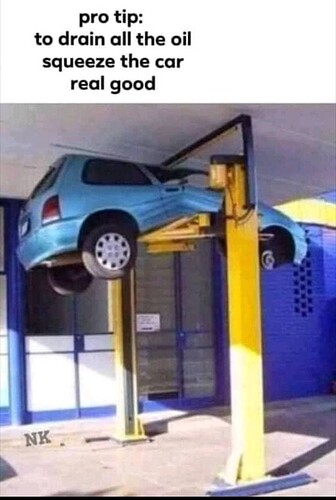 So I feel like my mental health has taken a drag since the invasion in Ukraine and been worries. About family members (don’t worry I managed to get in contact with them!) But my anxkrt and depression has been not great and neither has my behaviour on Media Spy , so one of my goals I am working with my therapist is to take a break from posting on forums and spend time back in the community. After being in for isolation for a long time it’s going to be nerve wrecking venturing out to the main city centre rather than just my local shops.

Ill still be around as a mullet just browsing topics that I am interested in (most likely not logged in, as the temptation to post is too great) so it’s not a permanent goodbye, just a goodbye for now.

Hoping for better weeks to come and hopefully a labour outcome in the federal election!

Good luck with everything! 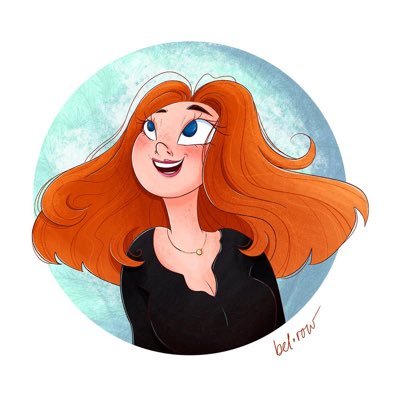 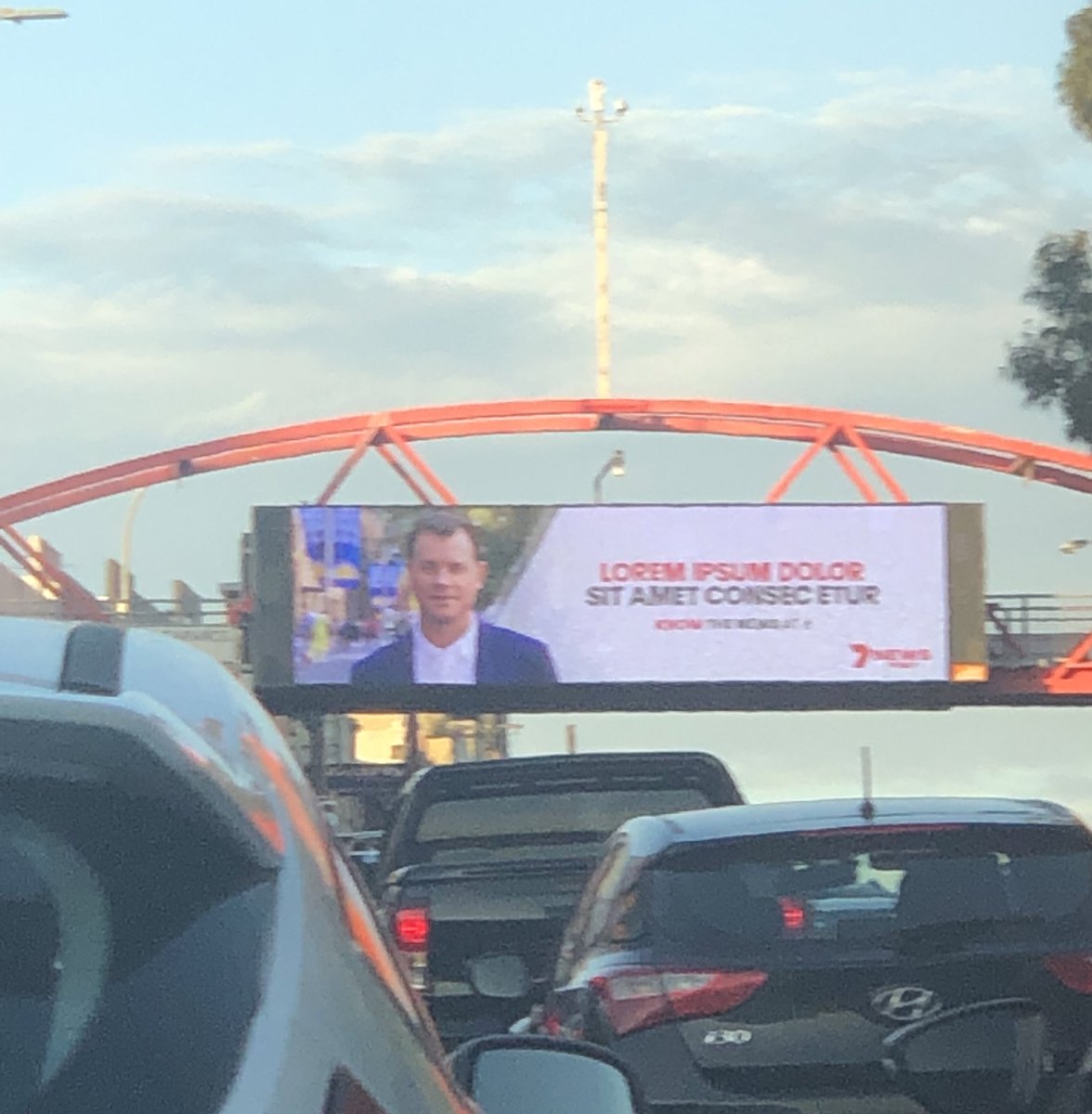 In publishing and graphic design, Lorem ipsum is a placeholder text commonly used to demonstrate the visual form of a document or a typeface without relying on meaningful content. Lorem ipsum may be used as a placeholder before final copy is available.

Perhaps in a foreign language it translates to:

Perhaps in a foreign language

It’s a 1st-century BC text by Roman statesman and philosopher Cicero with words altered, added, and removed to make it nonsensical and improper Latin.

Nah. It translates to: “I can’t believe they axed Chris Bath for me, either!”

Maybe a few years ago you could say that, but I can’t imagine Chris Bath being a 6pm newsreader on Seven (or Nine, if the opportunity arose) nowadays.

She’s a far better newsreader than both Ferguson and Overton. She’s wasted on Ten.

We should call it VII Nuntium with Marcus Fergerous.
Note: Nuntium is Latin for “News”

This ad aired on TV here in Washington DC tonight, for an asthma medication, featuring a man on a train.

The mildly interesting part: the train is a Sydney train. I’m fairly sure the station at the end is Olympic Park. 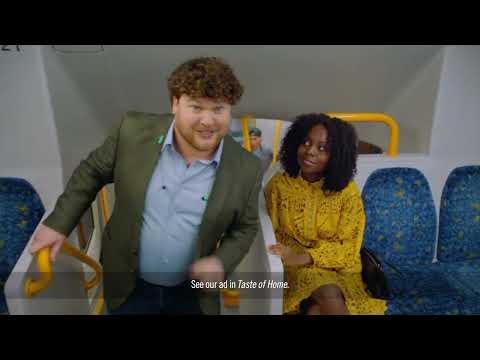 The whole ad was filmed at Olympic Park station.

I saw that ad the other day and recognised the train and platform design as being very Sydney trains. Couldn’t place the station, however. Never been to Olympic Park station, only ever driven there.

There’s a medicine ad that I saw air on a San Francisco station that looked like an Australian street and I looked it up, and yep it was filmed entirely in Australia and dubbed. Apparently been happening for a while. Must be cheaper to film the ads in Australia?

Happens in reverse too. Usually due to availability of talent.

These were a series of commercials for a Northern NSW Building Society starring Jerry Seinfeld shot on Long Island, New York. 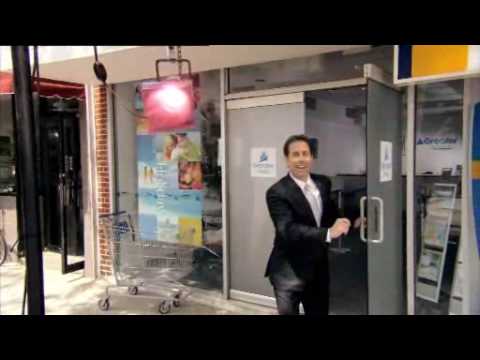 I remember those ads, they were on constant rotation for a while there.

Didn’t realise they were shot in New York, but I do vaguely remember there being coverage about Seinfeld not coming to Australia despite being the face of the Greater Building Society.

I remember those ads, they were on constant rotation for a while there. 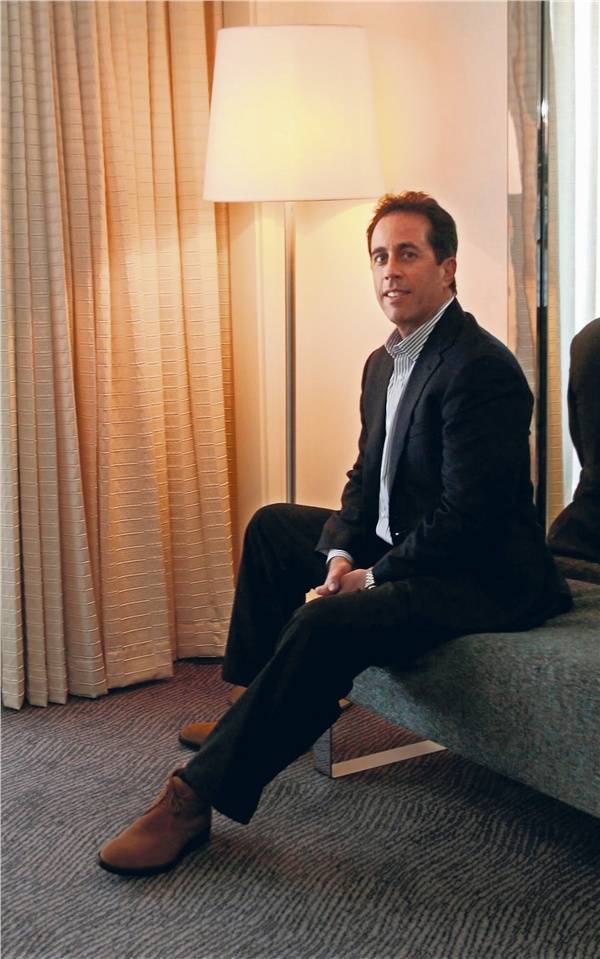 Seinfeld tells: why I made that ad for Greater

IT was never the money, that's for sure. Jerry Seinfeld made that quite clear yesterday. In an exclusive... 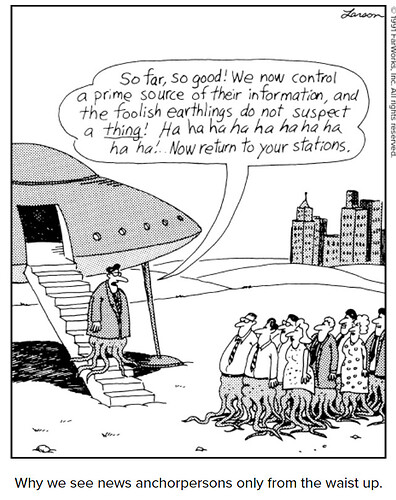 I was watching a video of someone playing Mario Party Allstars on the Nintendo Switch, but with all the in-dialogue replaced with text generated from a AI, and somehow during a sequence with Bowser, it had brought up a quote from Media Watch during Jonathan Holmes’s run 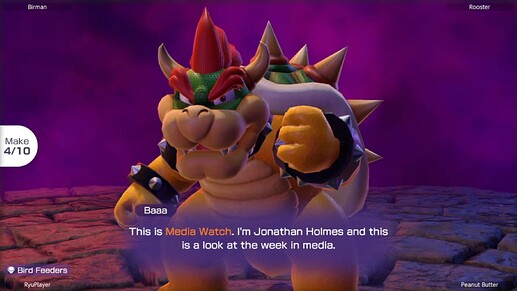