That’s a really amazing fact! Thanks for sharing.

Correct. PS he is also a celebrant these days

The reason 4MIX was mentioned on the test broadcasts is that you had to identify as a test transmission with callsign, power and contact information and the legal callsign was 4MIX… the reason for the callsign change was 1) 4QFM was 106.9 and also had the piss taken out of it in &^% U FM and 2) New frequency, new call sign… why not, MIX was available and thus applied for, there was underlying reason or shot at ARN

I don’t recall B105 test transmissions saying 4BBB. And I have never heard Q FM having the piss taken out of them in that way. Anyway they hadn’t ID’d as QFM for years. They were Star 106.9 at the time they converted frequency.

I can tell you that when 2KA were running test transmissions in the days before they went to FM in October 1992, they didn’t do any kind of test transmission announcement at all. Well, not that I heard and I was listening to these tests extensively. They only did three days of test transmissions before “flicking the switch”. They started on a Tuesday morning and that morning, they played Kylie Minogue’s Greatest Hits on repeat and in the afternoon, the CD had been changed to Bobby Brown’s Greatest Hits. From Wednesday until launch day two days later, it was a simulcast of the 2KA program feed, which meant we finally got to hear the 2KA station IDs in stereo.

Cleaning out my bedroom at my parent’s place and I find one of my treasures…Casey Kasem’s American Top 40 countdown from 1983. If only I had a record player! 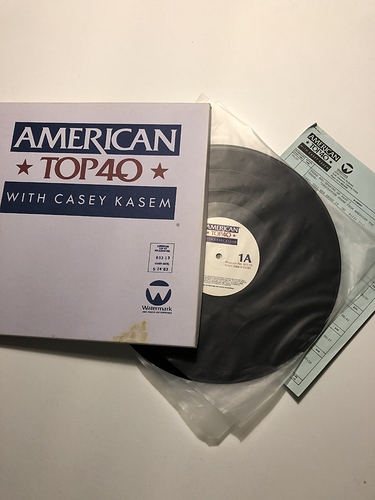 If only I had a record player!

Aldi have had from time to time. Perhaps op shops may have record players available?

and @nickatnights JB HiFi have them too.

I wish I had of recorded more radio from my childhood days. Interesting how the ABC breakfast was less “newsy” in those days, more music. I quite like the format, I wonder if 2CH did something similar with the breakfast show. Although I’d doubt they’d play new songs like 2BL did.

The music that does get played on ABC Local Radio is quite good; I wish there was a hybrid style format like BBC Radio 2. I think ABC Darwin and Alice Springs play a fair bit more music than the rest. There was of course ABC Coast FM on the Cold and Scumshine Ghosts, but these have now devolved into virtual relays of 4QR (if I’m not mistaken).

Yes I too wish ABC Local would play more music. RN is what I listen to for news, talk and interesting discussion. I think there’s scope for a hybrid music/talk on Local in many markets.

Daughter of Brisbane markets trailblazer and entrepreneur, Jan Power; she was on many stations across at least a couple of states in her career.

Greg Newman’s Jocks’ Journal has this link to a Courier-Mail article: 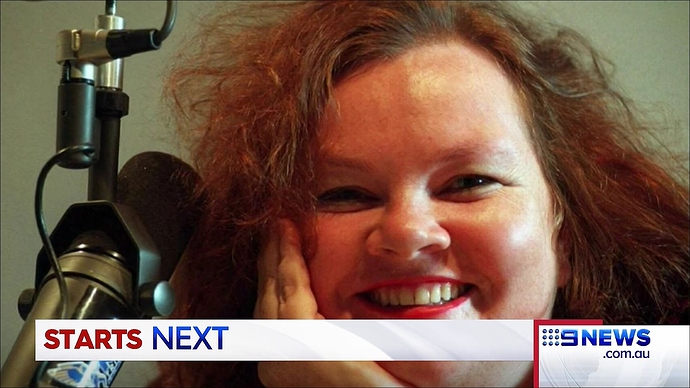 Tributes are pouring in for Brisbane media icon Sammy Power, who has died at the age of 55. @ebonycavallaro #9News https://t.co/UnPsKnebBB

One of Queensland's most colourful radio hosts, has died at the age of 55. Sammy Power was known and loved for her wicked humour, warmth and vibrancy. Her sudden death has rocked her family, friends, and fans. 7news.link/nKN2jc @TomHartley_7 https://t.co/Nkrp6aamoC 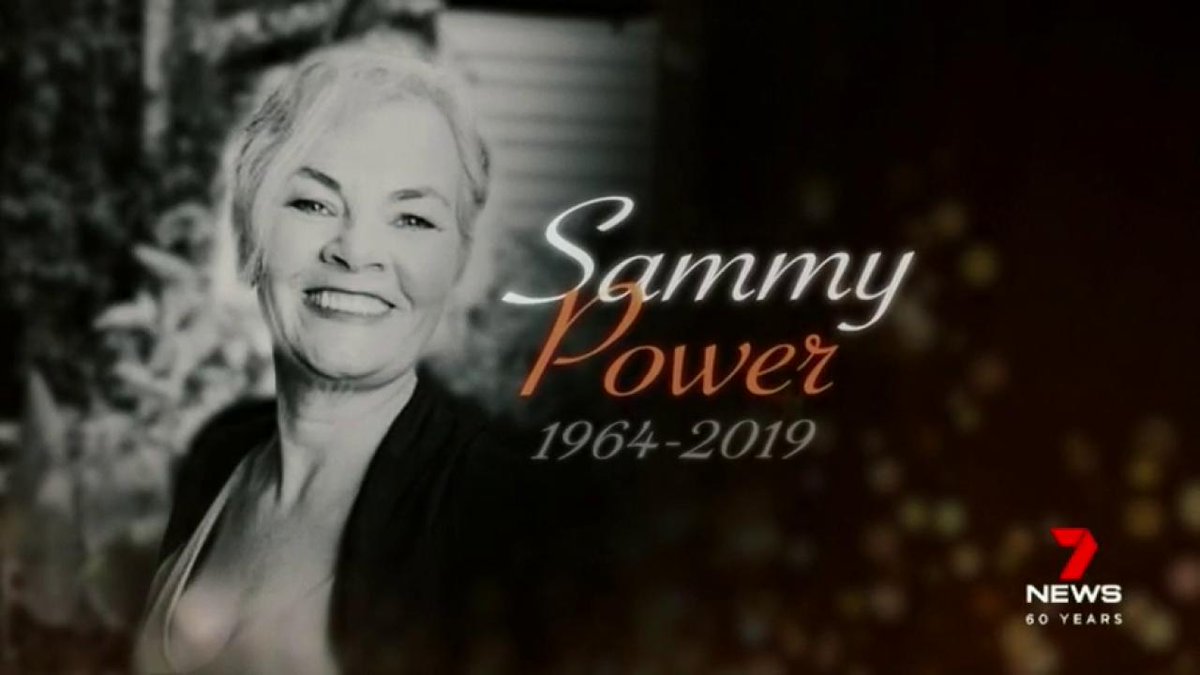 What’s with Dean Miller’s hair? Wacky. Wasn’t the style he had on the now axed BTQ weekend lifestyle shows.

Here is a recording of some of the station IDs and promotions - note the voices of Ron E Sparx and Ian Lane (2UW’s station manager). It ends with a “more music” 2SM jingle from 1982 - marking the moment when 2SM rediscovered its Top 40 mojo.

Hearing the ‘Share Qld with a friend’ jingle thanks to @4TAB-1008kHz on 4IP - 4TAB XMAS reminded me, created by Ian Mason.

One of Australia’s best session musicians and in his own right.

Here’s some great holiday viewing covering his time in the Byron hinterland.