Very different seeing a reporter and a premier having a banter. You’d never see that in another state, especially Victoria, where reporters think their purpose is to snipe and undermine leaders at every opportunity. 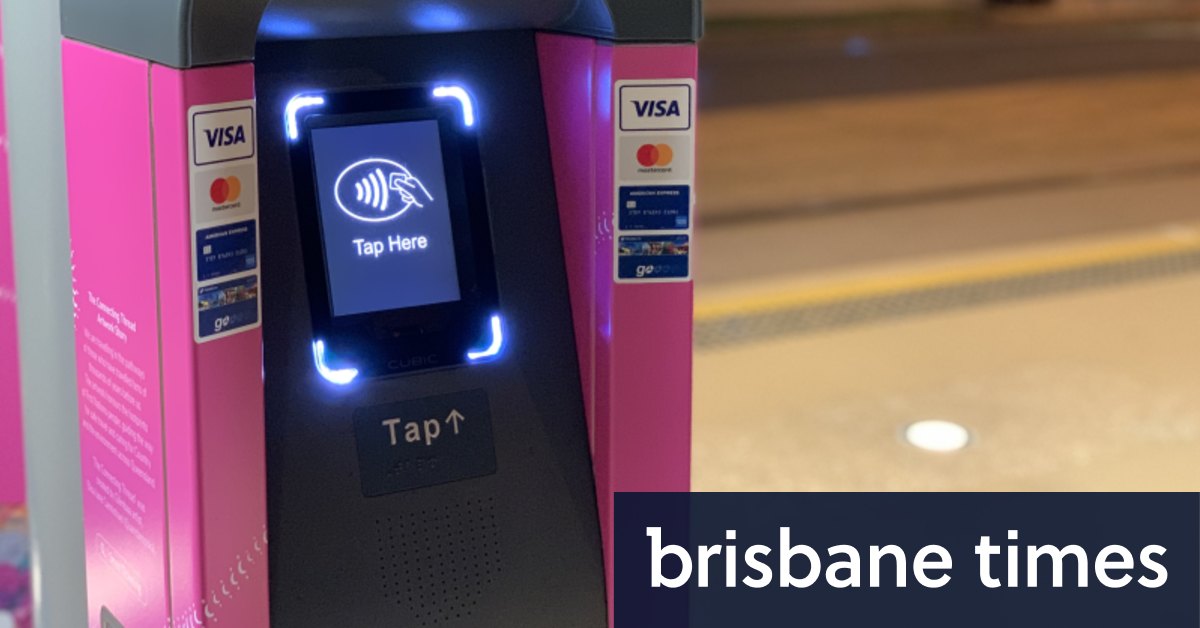 It was supposed to have been delivered and ready across the state. Instead, the rollout of smart ticketing has progressed only to its second south-east Queensland trial. 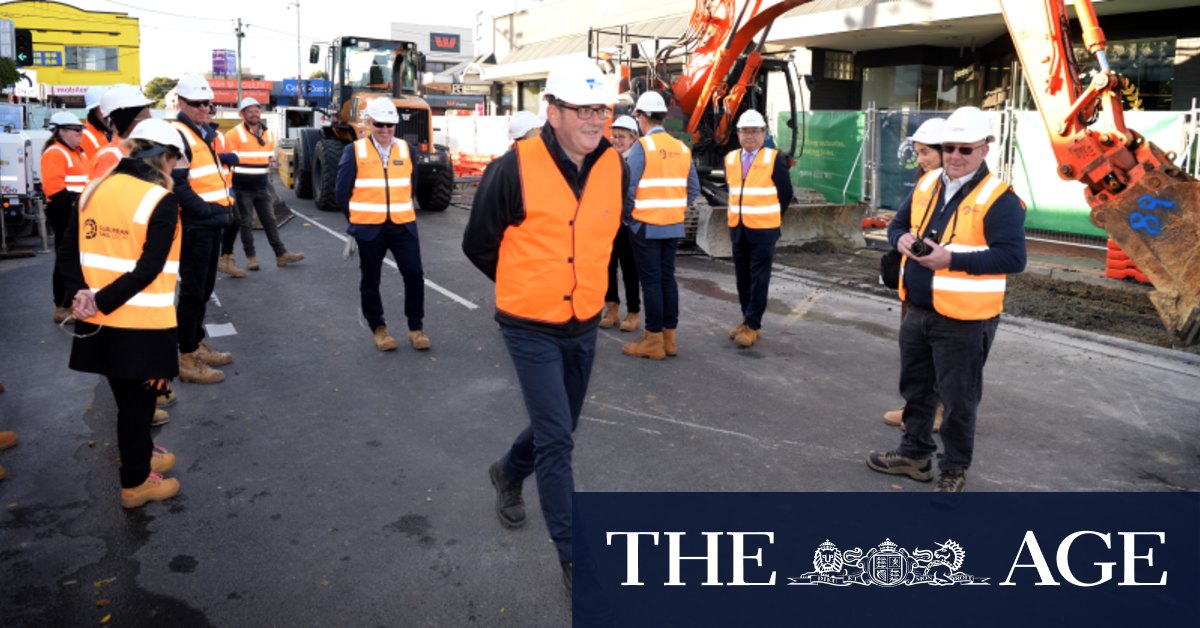 The $35-million first stage of the Suburban Rail Loop has started, but the government is yet to submit a business case to the nation’s chief infrastructure advisory body.

The new timetable for the V/Line service between Melbourne and Albury was revealed last Friday (July 29). Apart from earlier departure times for some services, the main difference is the lack of first class seating, with the introduction of VLocity trains. If you want to travel on first class you will have to book a ticket on the XPT.

Catering will still be available on the three daily V/Line trains between the two cities though.

The new timetable is effective from August 22. 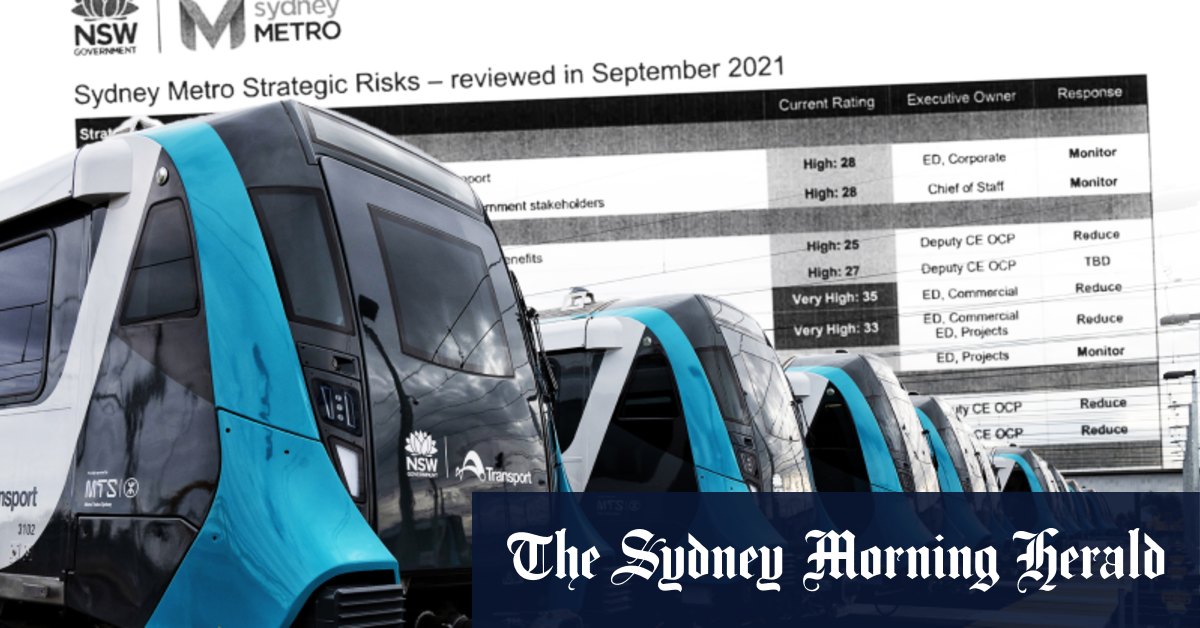 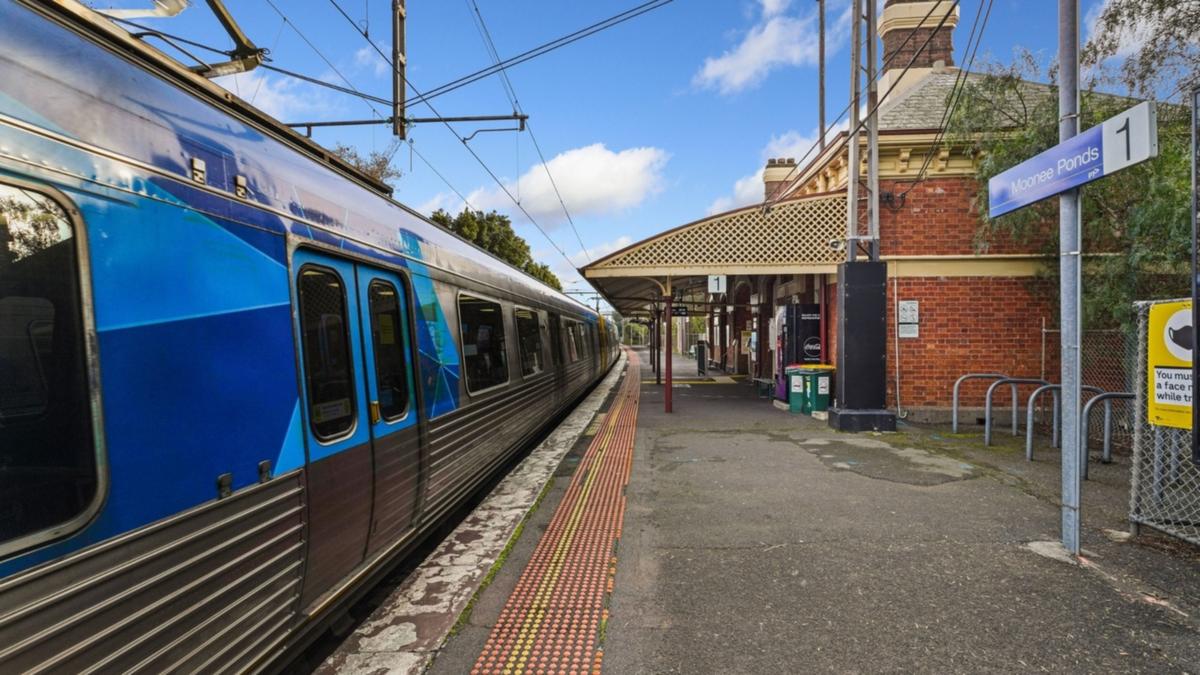 From Southern Cross to Macaulay, locals vote on the worst train station in...

The ‘winner’ boasts a ‘bleak’, ‘depressing’ and ‘post apocalyptic’ look to help beat out some stiff competition.

Amazing how many local news articles come from local subreddits at this point. Rail analysts say the newly released Cross River Rail network plan will be mostly good news for travellers, but the Gold Coast mayor says the new links are a "disincentive". 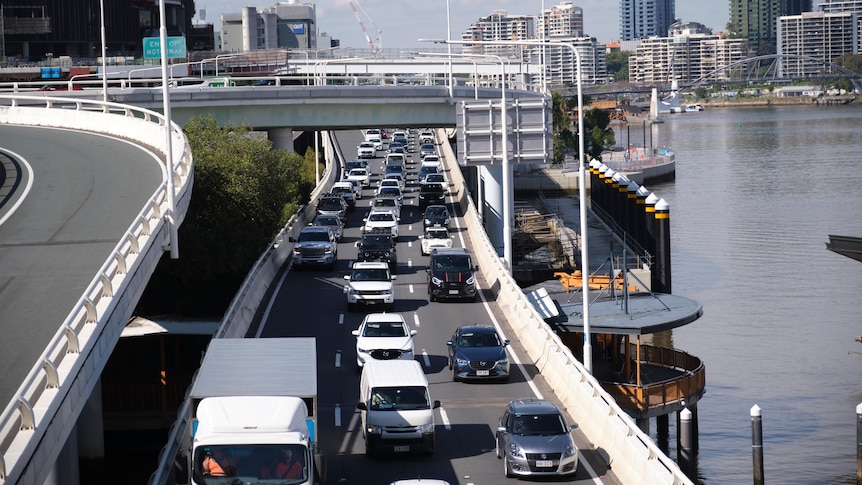 Brisbane City Council says a "void" was found below Adelaide Street during excavation works for the Brisbane Metro tunnel which caused major delays and traffic congestion.

Mayor Tom Tate is right: why cut off the direct link between Gold Coast and Brisbane Airport? It is inconvenient for overseas travellers in particular given there is currently only one international flight to GC.

Such a non-issue. You have to pass through the city to get from the Airport to the Gold Coast, so there is zero backtracking involved. Connections are only an issue if timetables aren’t coordinated, or frequencies are too low. Both issues that could be easily fixed.

If you have a lot of luggage and/or travel with kids, you’d prefer to stay on the same train from Brisbane Airport to Gold Coast rather than changing trains in the city.

Tacky tate is being a knob as usual, hardly anyone travels past the city from the airport.

There will be too many conflicting moves to do that just for the sake of giving the tacky coast a train to the airport that 99.99% of passengers won’t use

Mayor Tom Tate is right: why cut off the direct link between Gold Coast and Brisbane Airport?

Because, if you had even a basic knowledge of how the Brisbane rail system operates, you would know that CRR spits out trains on the northside on the opposite side of the rail corridor from the tracks which go to Brisbane Airport. You would have to either build a very expensive series of flying junctions to get trains to connect between the two - for minimal benefit - or you would cut the rail network’s capacity in half by traversing flat junctions, which would undo the entire point of CRR.

Tate should focus on getting the Gold Coast line and light rail extended to Coolangatta airport rather than worrying about a direct line to BNE. Encouraging the local community to use the southern airport would be far more lucrative for his city.

Also possibly a dumb question, but why not through-run Ferny Grove to Cleveland and Redcliffe to Beenleigh instead of terminating four services just outside of the city core?

Here in Townsville there’s a new bus station where all of the city buses depart from ,it wasn’t here 4 years ago when I was last here.All of QLD bus services now are covered by Translink but Go cards can only be used on SEQ(Brisbane and surrounds)services.shame I can’t use my GO Card here.When I board a bus I’m used to tapping on and off ,instead of having to pay the driver for a ticket