Including cafe bars would require the loss of 75 seats, he added.

Based on the maps here V/Line - Regional public transport for Victoria - On board they’re saying it basically takes up a whole carriage.

For comparison a NSW Explorer set only loses 24 seats in the buffet carriage XPLORER Regional Trains | transportnsw.info (EA vs EB)

If they’re just cutting costs and/or losing money on these ‘cafe bars’, they should just come out an say it. Don’t come up with

I don’t think a cafe bar will take up an entire VLocity carriage either, it just needs enough space for a coffee machine, a microwave oven, a bar fridge, a small cabinet to store snacks, a cash register and a couple of display cabinets.

Exactly. Doesn’t need to be anything flash, just functional with a few basics. Probably just don’t want to pay for someone to staff it.

There should a a small snack bar on Brisbane to Gold Coast or Brisbane to Sunshine Coast train services,also toilet facilities.

While I agree there probably should be toilets, a snack bar is debatable on sub 2 hr journeys. Once you start to go over that though, sure.

I’d be happy just to have just toilet facilities on these services then for example from Brisbane Airport Station to Varsity Lakes station (Gold Coast ) is about 1 and a half hour journey.A lot of tourists are travelling on this service
directly from Brisbane Domestic or Brisbane International Airport stations to the Gold Coast
That’s a long wait time if nature calls😕

The Airport Line does have toilet vestibules on the New Generation Rollingstock. 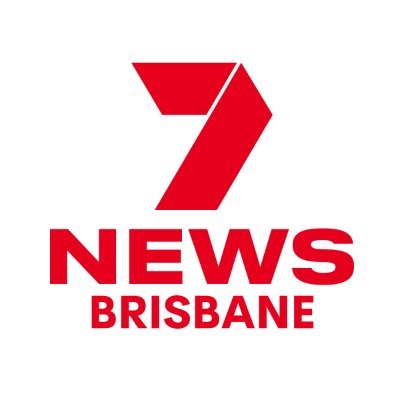 @7NewsBrisbane
Brisbane's Metro has reached a major milestone, with testing on the first high tech prototype almost complete. Work on the new St Lucia station has begun, enabling the electric fleet to recharge on the road. youtu.be/9sToSdD97ak @SamHeathwood7 #7NEWS https://t.co/kU2YnqZSIH 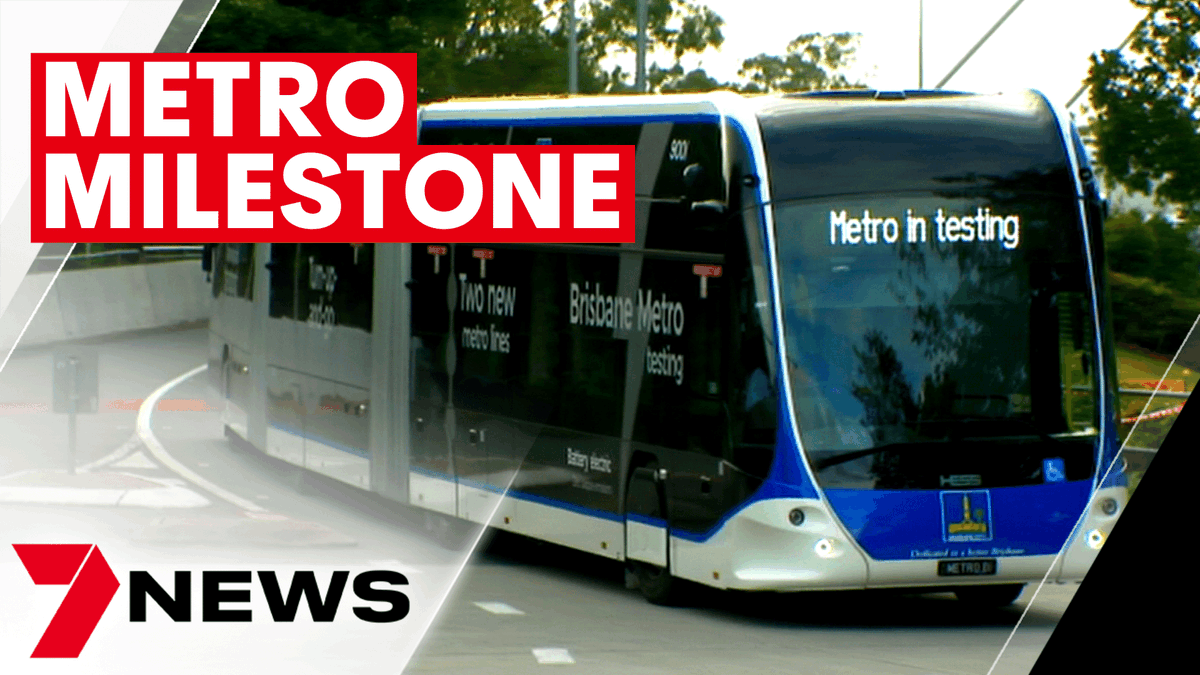 The current buffet module in the SG V/locity takes up 40 seats of the TM car (82), perhaps 75 intends to include standing spots in a crush load? Which is a moot point on a long distance service really.

With the Olympics 10 years away, self flying taxis are on the agenda and received a lot of media attention in Brisbane this morning. @sunriseon7
In what sounds like a scene from a sci-fi movie, Brisbane may introduce flying taxis ahead of the 2032 Olympic Games. https://t.co/tXyECaQC2r BCC are fantastic at pissing money against the wall….

I usually associate Metro with trains or trams on tracks. These articulated buses shouldn’t be called a Metro. @9NewsSyd
A leading international fast rail expert has declared Parramatta his pick for a central Sydney Station if a high-speed line was built in Australia. @lizziedaniels #9News https://t.co/MtDJPSYvoS
1 Like
Karen_Cee1 July 23, 2022, 9:25pm #1775

I think these new vehicles will be used mainly on the Brisbane busway networks,

BCC are fantastic at pissing money against the wall….

this is the mayor trying to leave a legacy. its a billion dollar waste and will in fact make peoples commutes worse as it adds an interchange.

the problem is that Schrinner will not be mayor when this expensive boondoggle opens. he will be long gone so won’t face the fall out.

one of the major issues in Brisbane is the sheer size of brisbane city council. BCC covers 1300 sq km. Melbourne city council by comparison has 37.7 sq km.

BCC should be split, with BCC looking after the CBD, the valley and west end, with 2 new councils on the south, west and north sides and one on the east.

A fast rail route from Parramatta to Canberra via Western Sydney Airport is not impossible, but it will have to travel through fast-growing residential areas and will be very close to Warragamba Dam catchment area as well.

Or perhaps leave that kind of thing to the state government who are probably funding most of it anyway?

BCC should be split, with BCC looking after the CBD, the valley and west end, with 2 new councils on the south, west and north sides and one on the east.

Shifting back to the ‘traditional’ model of Local Government may also be another option and shift some of the responsibility to the State like it is in other statess.