If PTV Network becomes a reality, more New Zealanders will be putting themselves ‘in the mood’ for the best in news, sport, entertainment and a choice of channels.

DISCLAIMER: PTV Network New Zealand (Patrick Te Pou Enterprises Ltd) and Aotearoa Regional Television are fictional broadcasters and will not broadcast to New Zealand, as they are fictitious and imaginary. Thank you for understanding. And a black background:

I will be posting any information regarding PTV Network New Zealand in due course. Please note that this is a fictional broadcaster and will not broadcast to New Zealand, as it is fictitious and imaginary. Once again, thank you for understanding.

I love the logo’s. Clean and modern, I’m looking forward to seeing more!

@Zacgb Thanks for your kind words; I appreciate it!

Well done mate - I would love to see a mock programming lineup for PTV - maybe something for news! Great job!

I look forward to hearing the broadcast date!

@nztv Thanks for your time; however, this is just a fictional broadcaster and the broadcast date hasn’t been announced (just yet)!

I will be posting any information regarding PTV Network New Zealand in due course. Please note that this is a fictional broadcaster and will not broadcast to New Zealand, as it is fictitious and imaginary. Once again, thank you for understanding.

I like the simplistic format and colour choices for the logos and how it is consistent across the different channels. The font choice also has the right amount of weight to it without it looking overwhelming. I see there is a part-BBC influence with the block style and also the “On Demand” logo.

Interesting choice of using the Super Mario Bros. series font for the Children’s PTV (it gets the playful message across), I’m curious to see other elements of PTV when it comes to the On-Air Presentation side of things. Curious to see if PTV has a News Service as well…

I also use Microsoft PowerPoint to create a majority of different creations since the program has become quite versatile and added features you would see on the likes of Photoshop and Illustrator.

@Biscuit45 News and current affairs programmes play an integral part of the PTV Network strategy, as does free-to-air sport.

I mean, from my vantage point, the team at MediaWorks TV - which owns and operates Newshub - are specialists in news and current affairs and Sky are specialists in sports content. This is in addition to both local and international entertainment.

There will be more posts to come. 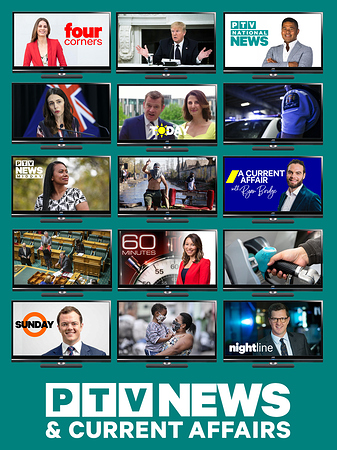 The poster in which I have posted serves as a homage to the ones previously seen on New Zealand’s TV3 (now Three) and Prime. These include:

Four Corners, to me, is like an hour-long, Foreign Correspondent type format with a world focus. It offers viewers deeper coverage of international issues with the pick of overseas current affairs programmes through ITV, Channel 4, ABC America and the Nine Network (A Current Affair Australia). The New Zealand version of Four Corners is not necessarily related to the Australian ABC programme of the same name.

I really like the PTV News logo, it looks good and stands out well in the other variations of it you used

Thanks, @Biscuit45 - I’ve gathered some of New Zealand’s well known journalists and broadcasters from the knowledge I have. 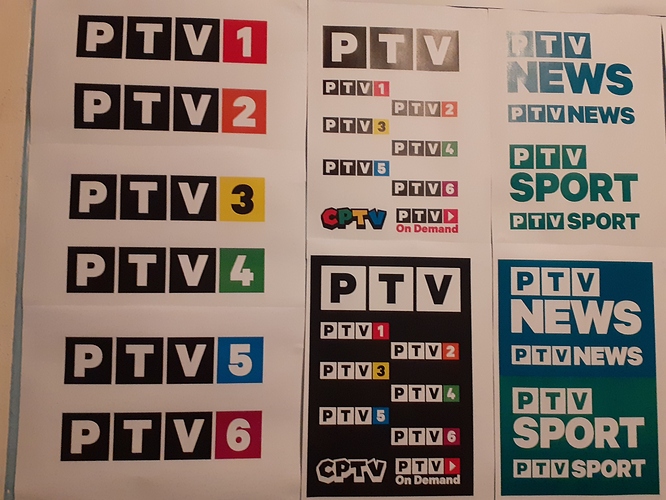 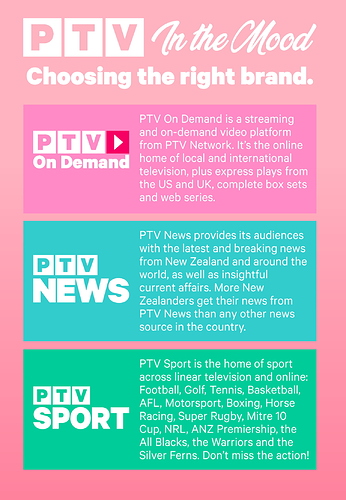 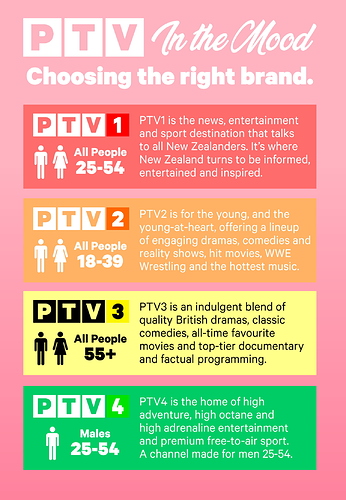 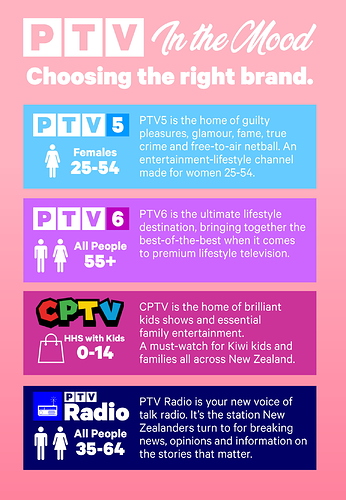