I dont understand . Why recycle old crimes to create a new drama series ? I thought Underbelly Golden Mile was fantastic. … but where is the originality here ?

This one is based on his book.

I don’t think it will be anything like the golden mile tbh. The golden mile is only based on events that happen in King’s cross. This is more based on his life.

$50 million seems like a crazy amount of money, doesn’t it? I always thought drama ran at about $1 million for an hour generally, so 5 x times that seems wild.

Anyway, good to see an Australian Original will be screened globally on the platform.

It seems the global deals these shows are made under allow for larger budgets. Seems the way of the future. Many of these Australian dramas also seem to have international actors attached to them as well. It would seem that international casting is part of the conditions to get some of these made. 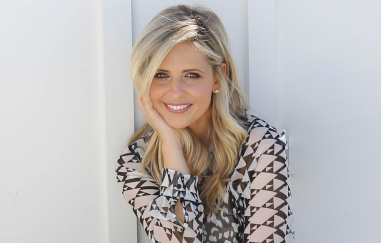 EXCLUSIVE: Two top supernatural film-to-series franchises are coming together as Buffy the Vampire Slayer alumna Sarah Michelle Gellar has been tapped to star in and executive produce Paramount+… 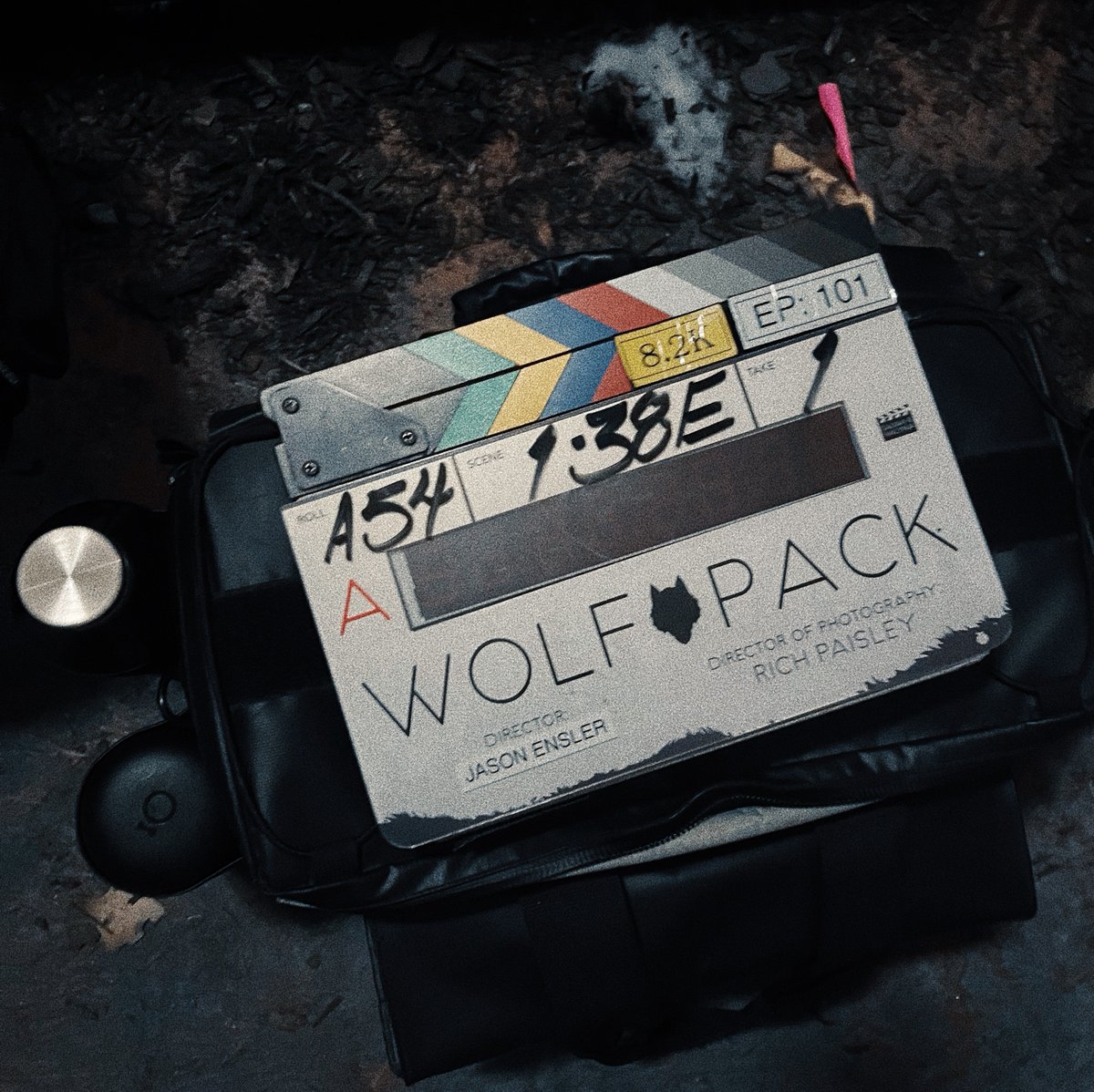 @paramountplus
Get a first look at Mike Judge's Beavis and Butt-Head, streaming August 4th on Paramount+ #beavisandbutthead youtu.be/aPud9ZyanTY
1 Like
TV_Addict July 22, 2022, 3:42am #1588

I swear this was on Stan at some point.

Good they are adding the original, no point me watching the movies having never seen the original .

@paramountplus
We've all been waiting for this moment! 💥 New footage from our upcoming #ParamountPlus series, Transformers #EarthSpark, is here to rock your nostalgic socks off! @Hasbro https://t.co/IUddB26Cx0

@Nickelodeon
The bots are back! 💥 Your favorite robots in disguise (and some new ones) are coming to @paramountplus for our new series, Transformers: #EarthSpark https://t.co/rX4D1JFp1i
JohnsonTV July 22, 2022, 11:42pm #1590 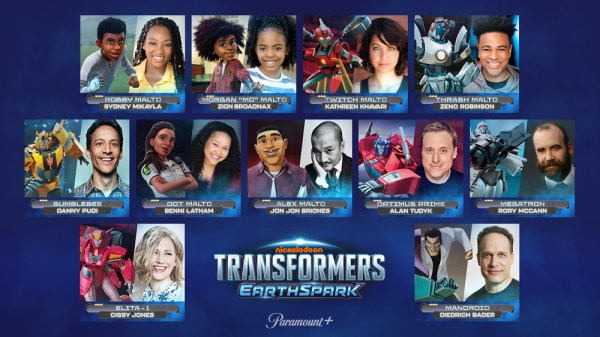 Transformers: EarthSpark is set to debut exclusively on Paramount+ in the U.S. in November, and on Paramount+ and select Nickelodeon channels internationally. 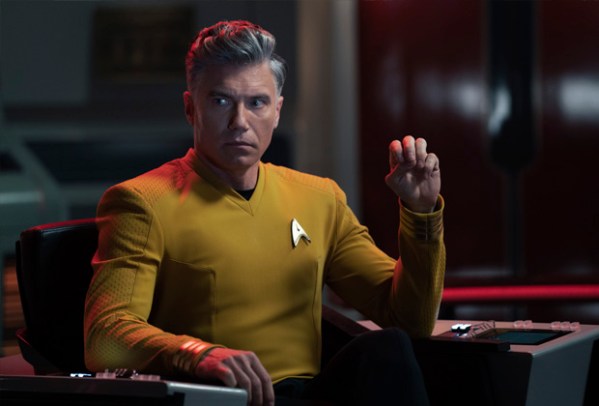 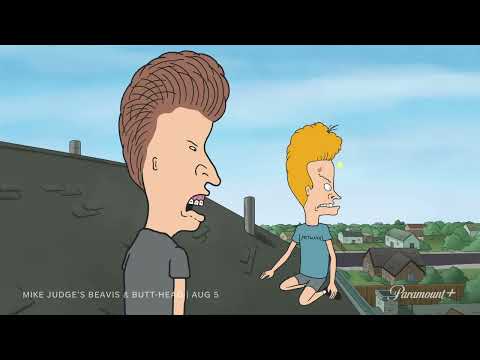 The new series follows on the heels of the recently released and critically acclaimed Paramount+ original film Beavis And Butt-Head Do The Universe, which is now available to stream. The service also hosts the 1996 classic movie Beavis and Butt-Head Do America, as well as remastered versions of the classic series, with the full library available soon.

In Mike Judge’s Beavis And Butt-Head, Beavis and Butt-Head are back and stupider than ever.

I look forward to watching new Beavis and Butt-head. I hope the humour is like the classic series that aired back in the 90s. 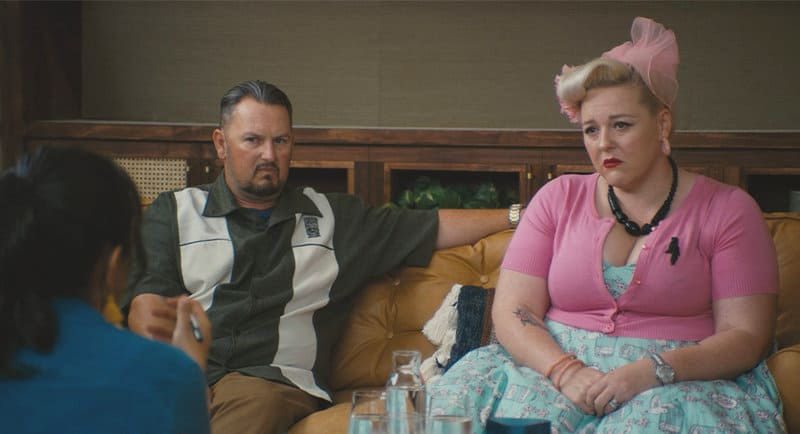 Paramount+ is pulling back the curtain on other people's relationships with the new show, Couples Therapy Australia. 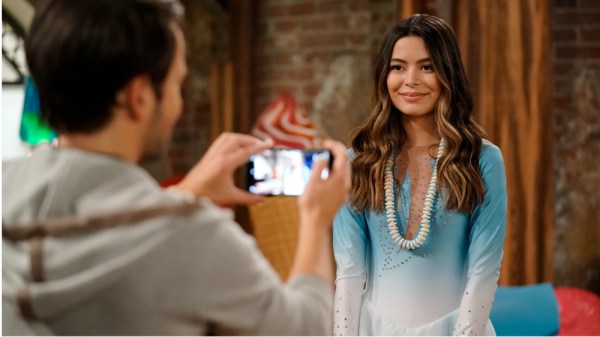 ‘iCarly’ Renewed for Season 3 at Paramount+

The revival of “iCarly” has been renewed for Season 3 at Paramount+. This will mark the ninth season of the series overall, as the original show ran for six seasons on Nickelodeon betwe…

Aargh so they added the old Beavis and Butthead

Here is what they added

Season 7 : 13 episodes but random ones and 28 episodes missing

Season 8 : 3 episodes and random ones and 19 episodes missing

200 original episodes of Beavis And Butt-Head are coming to the streaming service, video idiocy intact

Did you read the full press release? Here is what it states in the release.

The new series follows on the heels of the recently released and critically acclaimed Paramount+ original film Beavis And Butt-Head Do The Universe , which is now available to stream. The service also hosts the 1996 classic movie Beavis and Butt-Head Do America , as well as remastered versions of the classic series, with the full library available soon.

It clearly means that the rest of the library will be available at a later date.

The Bridge Australia debuts on P+ on August 19, according to a promo shown during Hunted tonight. The show is narrated by Hugo Weaving.