Looks like the multichannel social media promotions are continuing

@Channel10AU
Save yourself the evening channel surf. Here's all the good stuff we have on tonight! 👏 https://t.co/JqVjlkTUlx 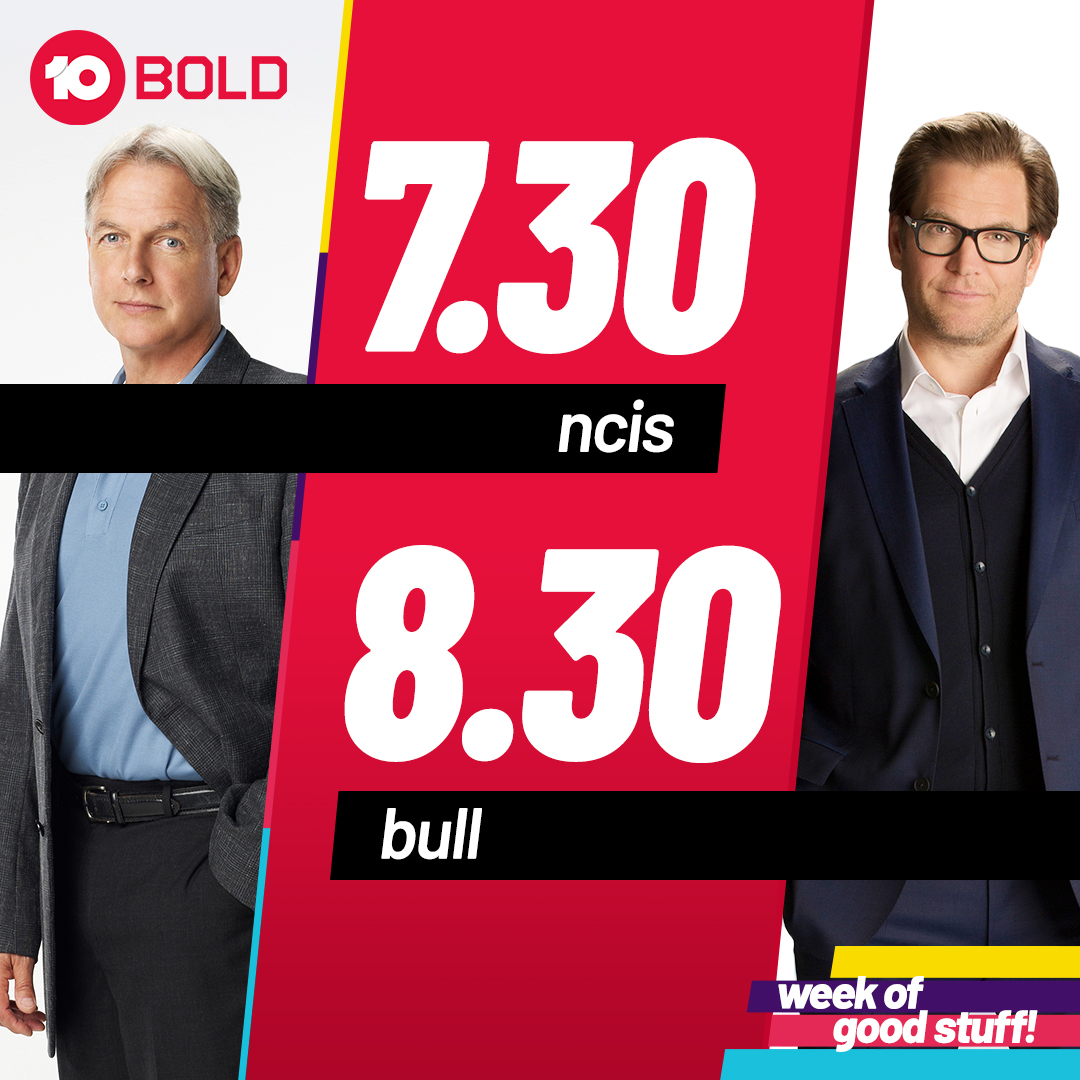 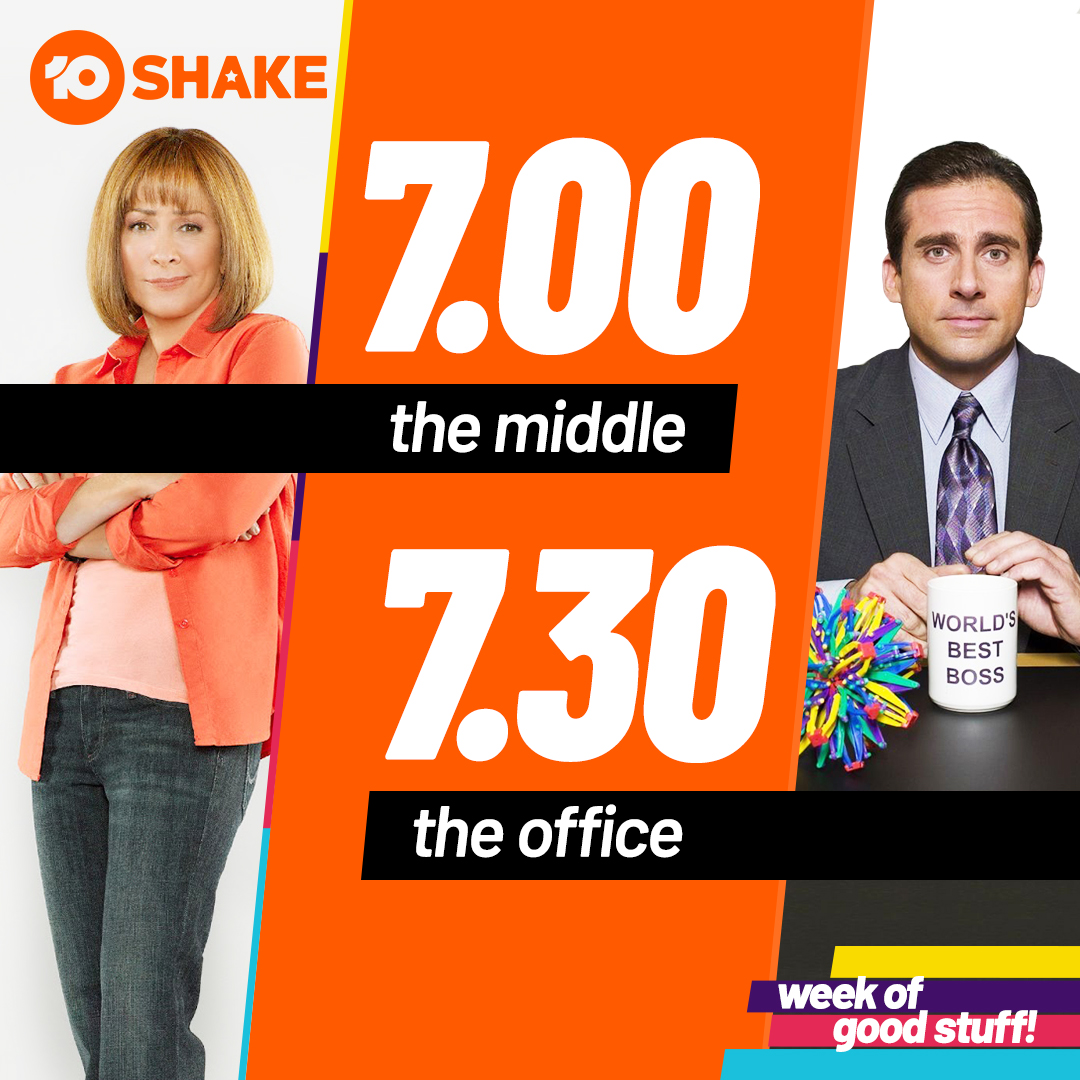 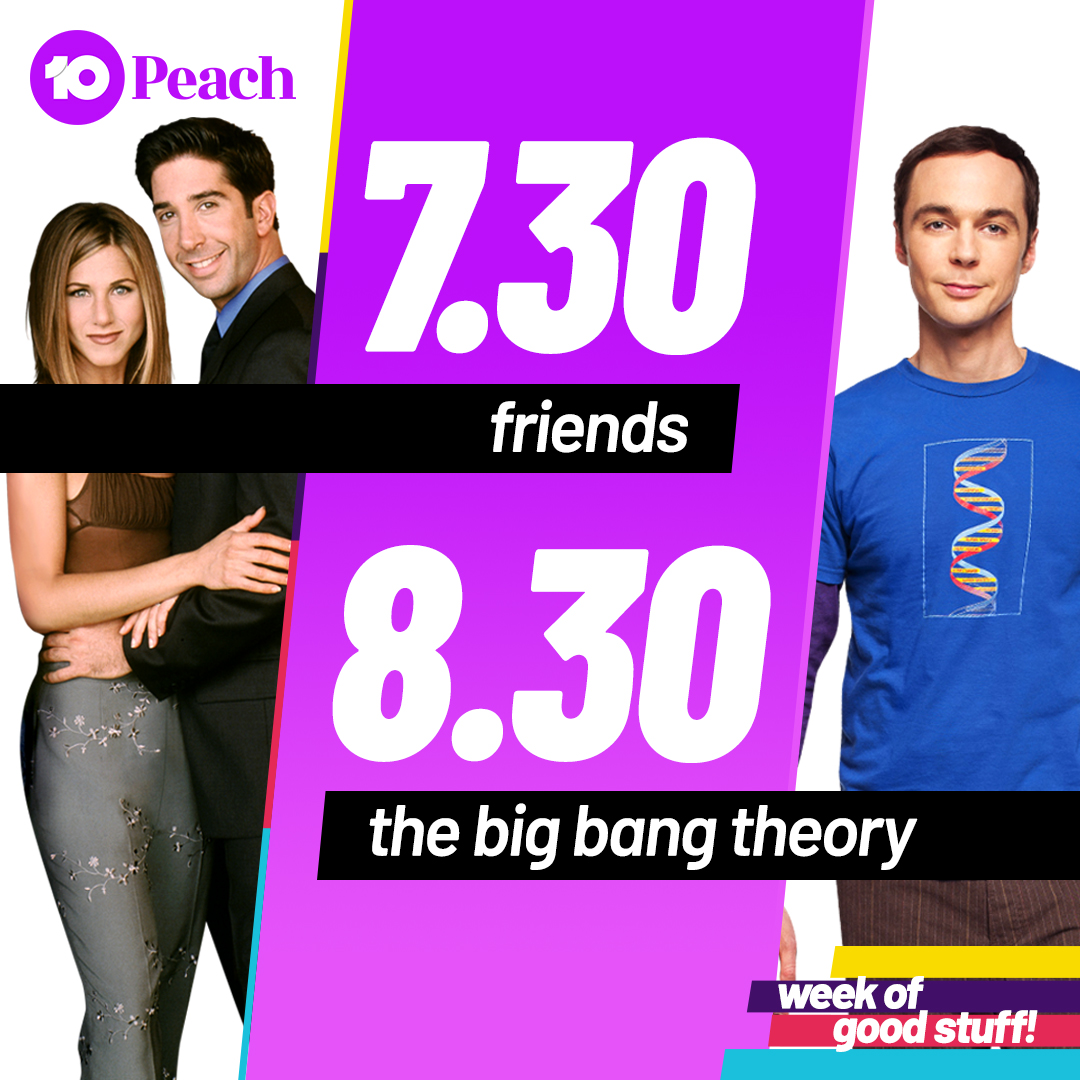 The tagline needs to change, the week of good stuff is over.

Perhaps it could be “we’ve got the good stuff” or something like that - debatable whether it’s true but better than flogging the same line (same can’t be said for the repetition of the same content).

Does Paramount own them? If not, there could be some serious legal issues here.

Paramount does not own them. Could be a bit interesting to see if anything happens. Paramount might actually care since they have a TV presence in Argentina

Reminiscent of SBT in Basil that copies ABC 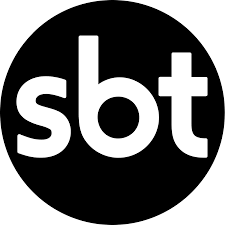 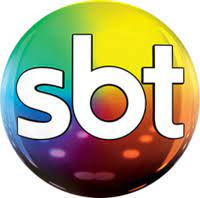 Let’s not forget this one

Came across a company, Taos Entrepreneurial Network from New Mexico, with a completely original company logo:

Has an Argentinian TV station borrowed the logo of Australia's Channel 10?

Here at TV Blackbox we can’t help but think that the brand-new logo revealed this week by an Argentinian TV station feels strangely familiar.

Along with the logo change, the Argentinian station also launched a brand-new weekday news bulletin under the somewhat familiar-sounding name, 10 News First Edition .

This is either the greatest coincidence of all time, or the Argentinian station is taking the piss

This is either the greatest coincidence of all time, or the Argentinian station is taking the piss

they might have paid for it. Who designed the Ten revamp? It might have been licenced separately to this station?

they might have paid for it. Who designed the Ten revamp? It might have been licenced separately to this station?

Designs are usually done on an exclusive basis…

Designs are usually done on an exclusive basis…

for decades we’ve had designs and elements of foreign TV presentation adopted locally here - on Seven and Nine in particular.

They’d be licenced from the broadcasters, not the designers. Paramount wouldn’t agree to licence a logo design in the current era. 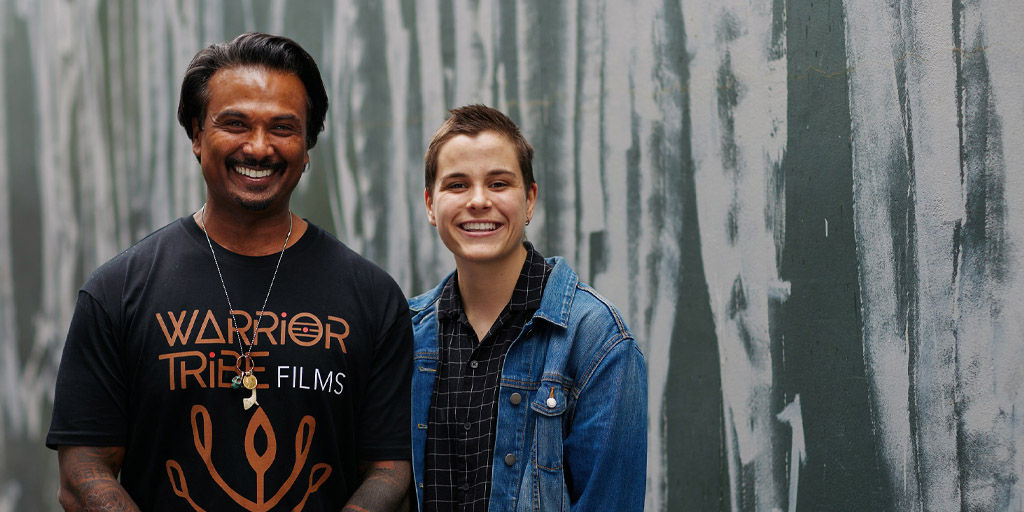 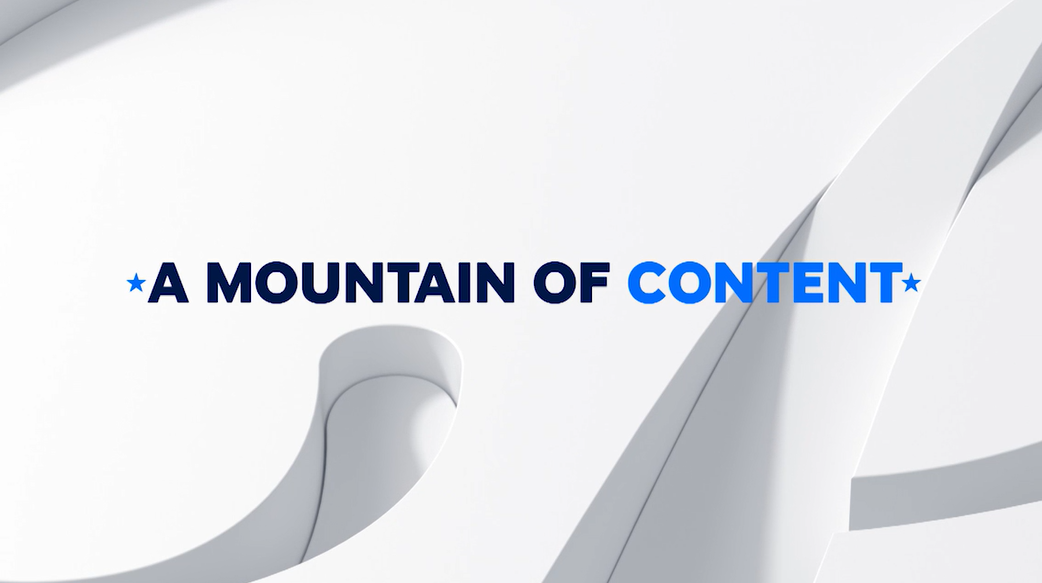 If Paramount lent into the P+ theme of “A Mountain of Entertainment” for their subsidiary networks and gave CBS “An Eye for Entertainment/News/Drama/Comedy/etc” or something to that effect, what could they do for Channel 5 and Channel 10?