Parramatta thrashed Canberra 40-4 in tonight’s semi-final at Commbank Stadium, and will face Cowboys in Townsville in next week’s preliminary final. It’s the first time since 2009 that Eels advance past week 2 of the finals.

Eels scored the first 22 points of the match and Raiders were never able to respond. Looks like last week’s win over Storm took so much out of Raiders.

Looks like last week’s win over Storm took so much out of Raiders.

I reckon more the “bounce back” factor, after Parra losing last week to Penrith. For some reason, Canberra have been one of the Storm’s bogey teams in recent years.

Hopefully my Sharkies can repeat the “bounce back” factor in tomorrow’s 2nd Semi Final, but either way, I think the scoreline will be a lot closer than tonight’s game.

I certainly was happy last night. It will probably be tougher against North Queensland.

Agree, it will be a lot tougher up in the Townsville heat too. 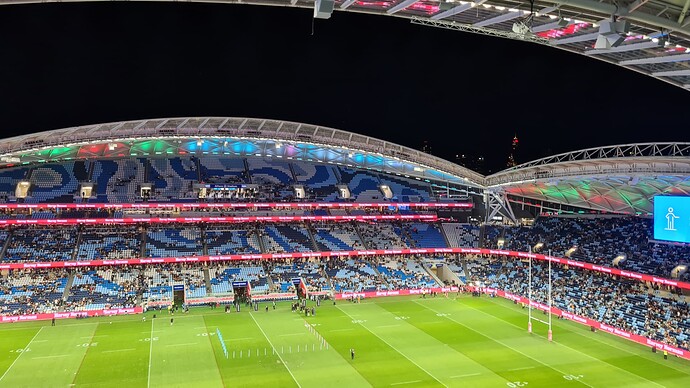 Sharks went down 12-38 to a rampant Rabbitohs side in tonight’s semi final.

Just like Melbourne in the AFL, Sharks bowed out in straight sets after finishing second on the ladder.

Rabbitohs will play Panthers in next Saturday’s preliminary final at Accor Stadium, in a rematch of last year’s title decider.

Yeah, disappointed that Sharks didn’t put up a better defensive effort than that.

Souths played well they’ll definitely give Penrith something to think about next week. Great win by Parra tonight in very warm conditions up in Townsville. They hung in there and took their opportunities when it mattered.

@chuck and @Laoma will be very happy!

Yeah I remember watching the 86 grand final at my uncles, I did go to the 2001 grand final but not 2009. Was a season ticket holder in the mid 90s to the mid 2005. I was the crazy guy who flew to NZ to watch. In my older age have less disposable income to go to all games but still a big fan.

Well done cowboys for having a great year, giving you were 2nd last, last year .

Still my rational mind thinks Penrith should win, Parra should have won in 2001.

And also two sides that you are hoping will belt the s#!+ out of each other so they are very sick and sore until next weekend!

Whoever wins in Penrith v Souths, I think Parra will give either team a great game next Sunday.

Home region means only one or two stadiums in each specified region can host the preliminary finals, usually the biggest stadiums.

For example, Penrith is the home team of tonight’s preliminary final, but has to play the match at Accor Stadium instead of BlueBet Stadium. 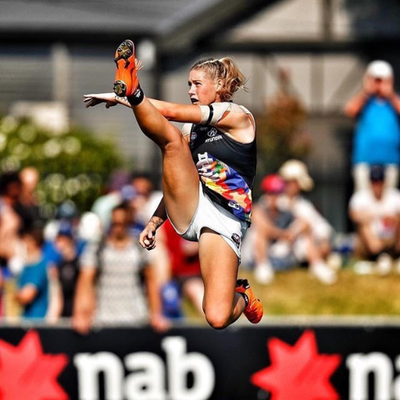 @footyindustryAU
The 2023 NRL season will be the earliest kick-off in 22-years, lasting 31 weeks and in a major shock for fans, every club will have three byes. The regular season will be run over 27 rounds with four weeks of finals. dailytelegraph.com.au/sport/nrl/nrl-… https://t.co/0G0DkDVLIP

How much does it usually last?

25-26 rounds, presumably 27 rounds now with the inclusion of the Dolphins as the 17th team.

So it’s just an extra round or 2

Souths shot out to a surprise 12-0 lead, before the Panthers hit back with 2 tries including one against the run of play right on the stroke of half time, to level it up 12-12. They also had 3 tries disallowed.

Been a great game so far, but I get the feeling Penrith will get on top and get the chocolates tonight.