For a different reason, due to the dodgy playing surface at Campbelltown rather than the Victorian COVID issues.

People still to be seated in the corporate boxes only for those two games?

People still to be seated in the corporate boxes only for those two games?

Yes, I don’t there’s any change to those rules yet in NSW.

Can’t we just make the Storm forfeit just because they’re the fucking Storm? NSW coach Brad Fittler will remain in charge of the State of Origin side for a further 12 months after agreeing to a one-year contract extension on Wednesday. 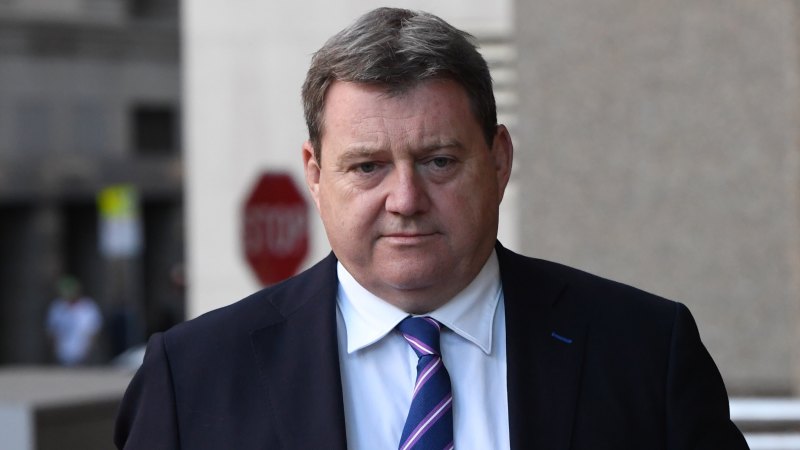 It remains unclear which companies might be interested in buying in, but it is understood Campbell has been working with London broker Oakwell Sports Advisory.

Oakwell Sports Advisory was the outfit that was supposedly organising a couple of hundred million dollars loan to the NRL, but it appears it wasn’t needed. Maybe they were hoping to buy their way in through the loan if the NRL couldn’t pay it back.

Why can’t the Ipswich Jets Buy 50% of the Gold Coast Titans instead of the Setup Brisbane Bombers Owner screwing around the Broncos own Market? I think he Better Fund a New Harness & Greyhound Complex in the Gold Coast than launch a new Rugby League Franchise that’ll bomb Quickly like the South Queensland Crushers.

Because that’s not adding another team like Nine and Fox want.

They want the Broncos AND the Titans AND the other Brisbane team.

I think Broncos are stuck with Seibold, he is only into the 2nd year of a 5 year contract. They couldn’t afford to pay him out.

But yes, their form is hard to explain… I can only think there are internal issues at the club.

poor Brisbane Broncos. Not doing that well this year.

Remember when the Courier Mail asked their readers to stick a picture of Anthony Seibold on their fridges and advised them to keep calm as he leads them to a title?

That aged well didn’t it?

I brought a ticket for the Storm V Roosters game tomorrow night. At least with them playing up here in brisbane i get to see my team play live now more

Should be a cracker of a game!
Hope the Storm wins.

Fuck the Storm. Fuck the Roosters. Have them at the bottom of the ladder for a decade and alternate the wooden spoon between the two.

Star Warriors wingers David Fusitu’a and Ken Maumalo will both return to New Zealand after the NRL failed to help arrange travel exemption for their families. 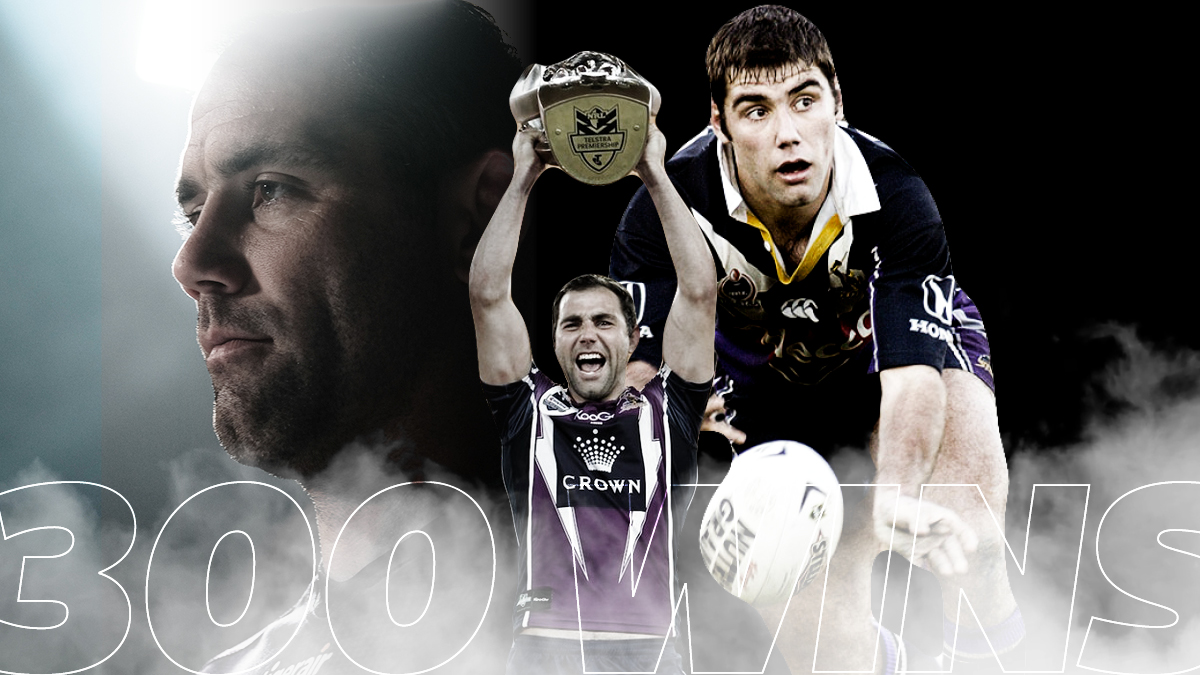