It was annoying one day they had a technical person on the afternoon show were callers could call in and ask questions with a limited time to ask questions and they played a song right in the middle of the segment.

4BC afternoon presenter Sofie Formica having a long weekend, three birthdays in her family this week.

Nine TV journalist, Jess Millward filled in, her first time on radio. Eased into it through the first couple of breaks, very smooth by the end: 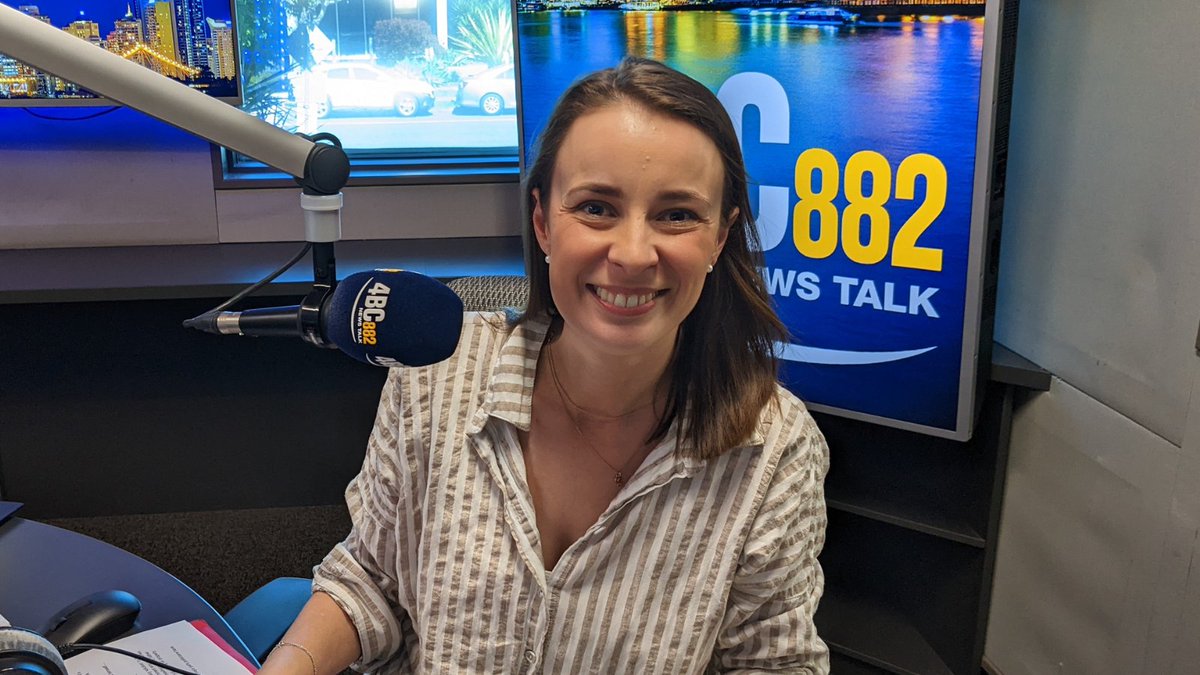 That’s actually not a bad replacement. Good idea 4BC.

It was annoying one day they had a technical person on the afternoon show were callers could call in and ask questions with a limited time to ask questions and they played a song right in the middle of the segment.

So often the case with these types of segments they provide useless information combined wi5th self promotion, advertising, traffic crosses, music etc. That “clown” down in Melbourne who co-hosts on a Saturday morning is worse, a complete waste of time.

Leave your phone number back at the switch and I’ll help you off air.

I’m late to this post - but who was Patrick Condren? Just jokes, like his ratings at the time.

Great points Cranky about music scheduled on that sad day. I’m surprised Brent James didn’t take a review of programmed songs on the day, or in fact for the remainder of the week. It’s not a lot of songs to cast an eye over.

I’m not surprised that the individual shows didn’t pick up on the programmed sensitive tracks and request a change or just drop them. Not surprised as most of the talk show presenters and producers regard the songs as 4mins of air-time they don’t have to plan for. Some (certainly Neil Breen) find the songs as interruptions to the flow of their program. It’s rare for him to acknowledges (by pre-announcement or back announce) the tunes in his show. Others (perhaps including Bill McDonald) have embraced the song content, as it simply means less need to have something worthwhile to prepare. Nine’s talk radio stations have achieved their biggest ever audience, with more than two million listeners tuning in each week during the latest radio survey. GfK Survey 5 of 2022 shows Nine’s talk stations achieved a cumulative audience of 2.013... 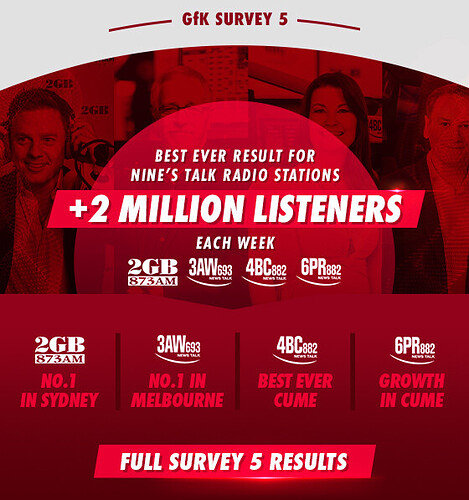 I was probably a bit harsh regarding Deb Knight. The Afternoon show usually has a good mix and does provide some lighter content.

3AW schedule this weekend as it’s the AFL pre-finals bye.

I think 3AW were playing a song that had the F-Bomb in it.

Sam McClure has officially been confirmed as 3AW’s host of Wide World of Sports. Sam McClure was today announced as the inaugural host of 3AW’s Wide World of Sports radio program, set to debut Wednesday, November 2 at 6.00pm. McClure, who is well known to the 3AW audience, will be joined by a rotating roster of superstar footy... 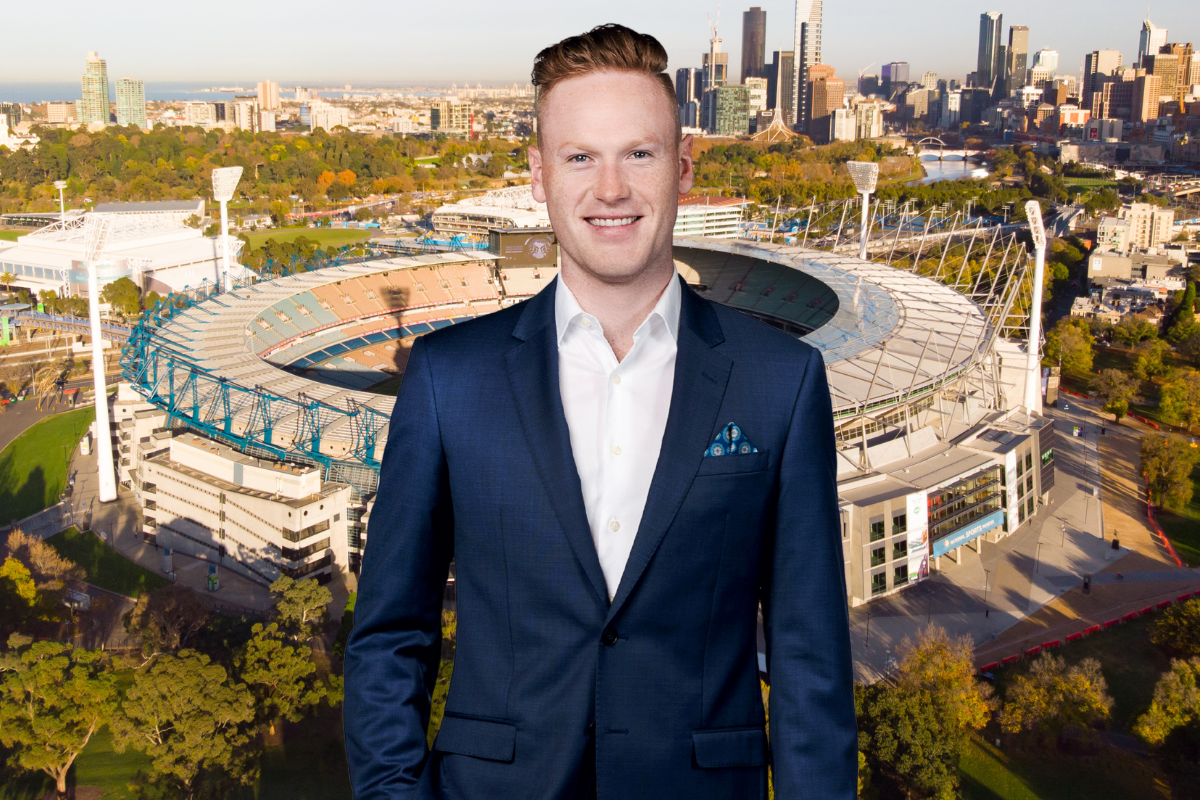 Meet the new host of 3AW's Wide World Of Sports!

Sam McClure will be the first host of 3AW’s Wide World Of Sports, which is set to begin on November 2. McClure, who is well known to the 3AW audience, will be joined by a rotating roster of superstar footy and sport commentators, with details to be...

Nine’s press release didn’t mention Sam has been the co-host of Sportsday Victoria since 2019(?) even though it is broadcast on 3AW.

2GB Overnights host Michael Mclaren is now on paternity leave for the next few months.

Bill Woods will be filling in while Michael is on leave.

Bill Woods will be filling in while Michael is on leave.

Will be interesting if he actually lasts the distance. A few months is a long time.

Jacqui Felgate filling in for Ross on breakfast who is off unwell.
Not a bad dynamic. Can defiantly tell the show flows different when Ross isn’t there though.

Jacqui Felgate definitely a future star of 3AW. I expect her to land a permanent role.

Broadcaster Erin Molan has won her Federal Court defamation case against Daily Mail Australia with the online publication ordered to pay $150,000 in damages after portraying the broadcaster as a racist.

Justice Robert Bromwich found in favour of five pleaded imputations but said in his published reasons today that both sides had a “measure of success and a measure of failure”.

He said the sum should sufficiently meet the “sting” of the June 2020 online article that referred to her saying “hooka looka mooka hooka fooka” on 2GB in May 2020.

Molan denied she was mocking Polynesian names, deliberately mispronouncing them for a laugh or speaking in an accent during the broadcast.

Rather, the former 2GB rugby league show co-host was making light of Ray and Chris Warren mixing up the end of players’ names and she was “poking fun of her colleagues”, she told the Federal Court. 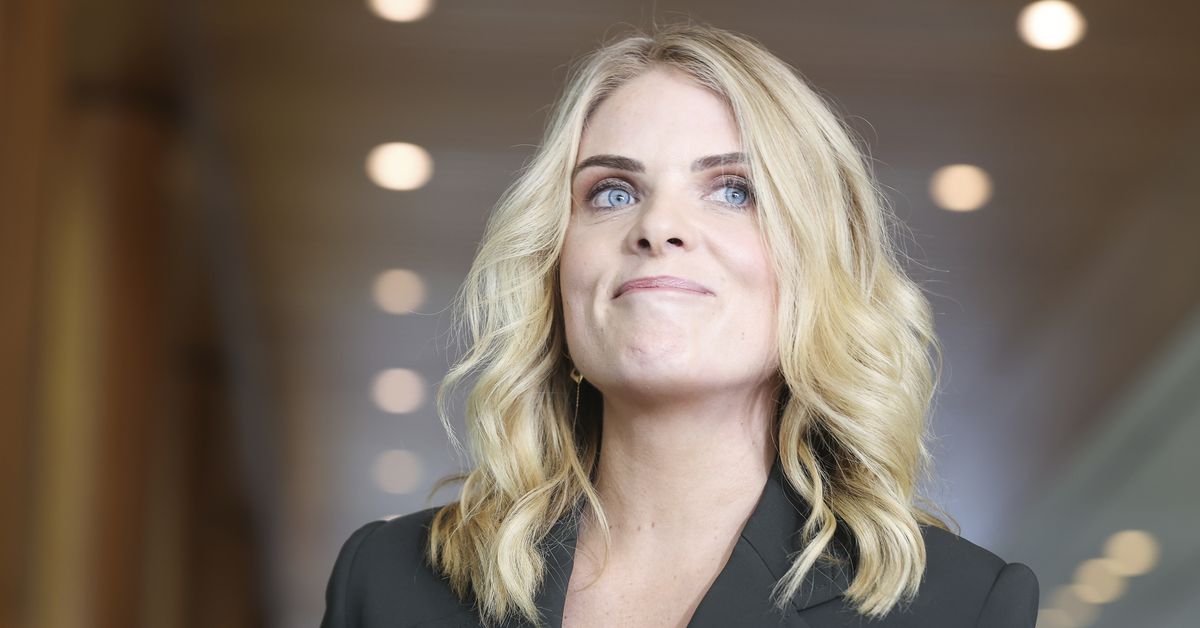