It seems that in response to Rick and Sue’s 35 years at Seven in Perth, Nine is trying to talk up Michael Thomson’s 40 years in news:

Nine is trying to talk up Michae

I find it amusing that the only news story 9 can dig up regarding Michael Thompson is the Fremantle Prison situation. If you have been fronting the news for 40 years there are more significant stories to pick from. But they can’t because thats probably the only news report he ever did…

And he’s just not a great anchor.

Rick started at 7Perth in 1978 (42 yrs) and has been in the news dept. all that time.
Sue started at ABC Perth in 1974/5 And became the ABC’s second female news presenter in Aust. So Sue has been involved in Perth news consistently for approx 45 years. I think 9perth need to remove that promo before they embarrass themselves any further.
As has been stated earlier, Michael has been a part timer involved in news & mostly sport (when he was not sacked by previous owners of the station)

MEMBER (AM) IN THE GENERAL DIVISION OF THE ORDER OF AUSTRALIA

Peter Overton - For significant service to the broadcast media, and to the community.

Robert Penfold - For significant service to the broadcast media, and to journalism.

Admittedly I was wondering how long it would be until Pete received such a recognition after receiving an honourary doctorate from Macquarie University in September last year.

Congrats to both him and Rob Penfold on recieving the honours, BTW!

Tim Arvier did a live cross from Staples Center with TVNZ’s 1 News at Six tonight on Kobe Bryant.

Eva back on Gold Coast News this week. 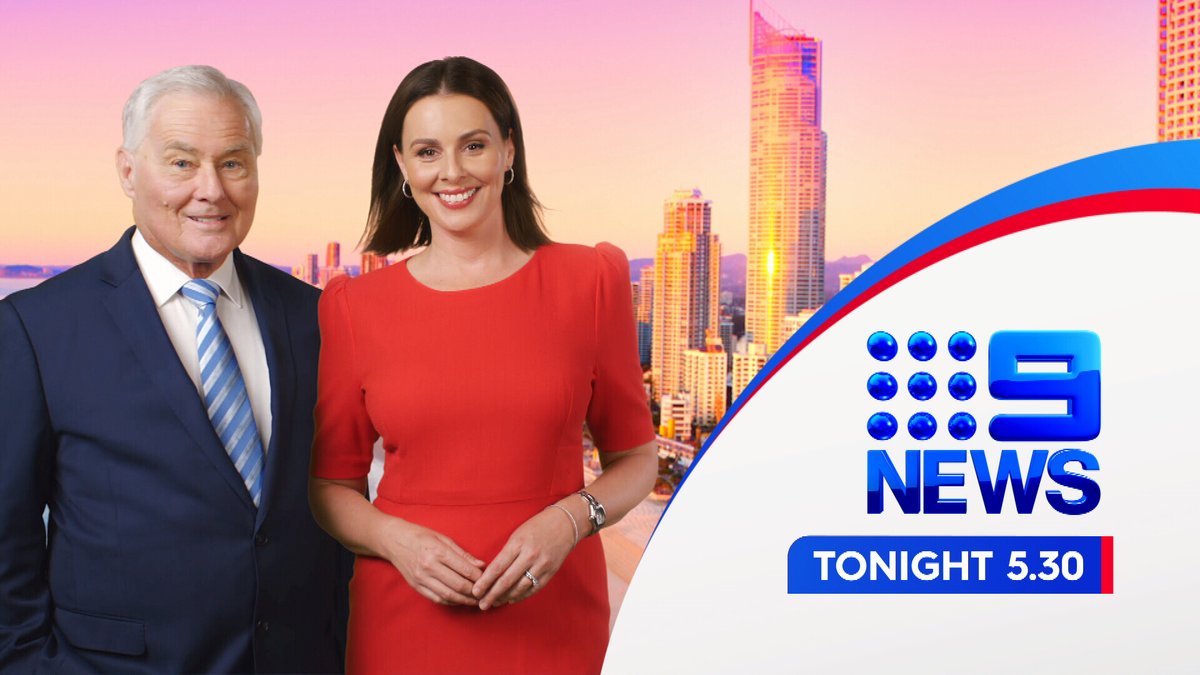 Ah, Nice to have the presenting duo back ready for another big year of South Australian News.

Disagree - I think he’s great and appeals to the wider Australian audience.

Promo for Andrew and Melissa “back together” from Feb 3. 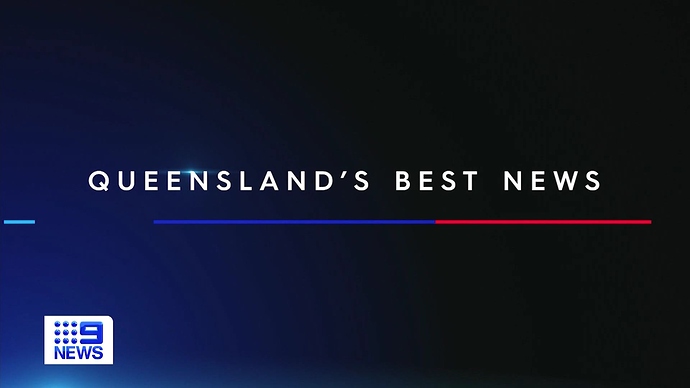 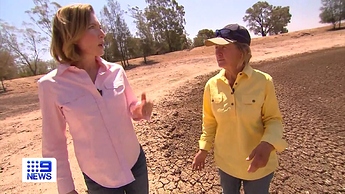 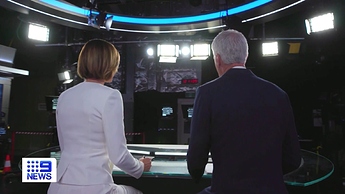 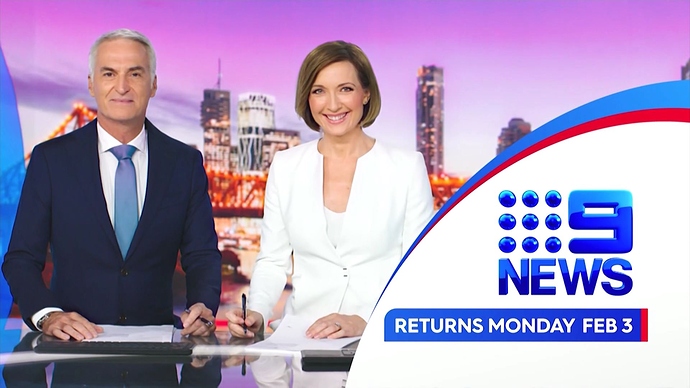 makes no effort to hide the fact he looks like he either hates being there or is being held hostage.

Going through old recordings from July 2015 (as you do at 2am in the morning) when did Sean Power leave QTQ?

when did Sean Power leave QTQ?

Quite some time ago now. After he was a reporter for 9 Brisbane, he went on to be a producer at 60 Minutes, was the founding EP of Seven’s The Latest and then did some editing on 7news.com.au. So I would say he left Brisbane in 2015/16. 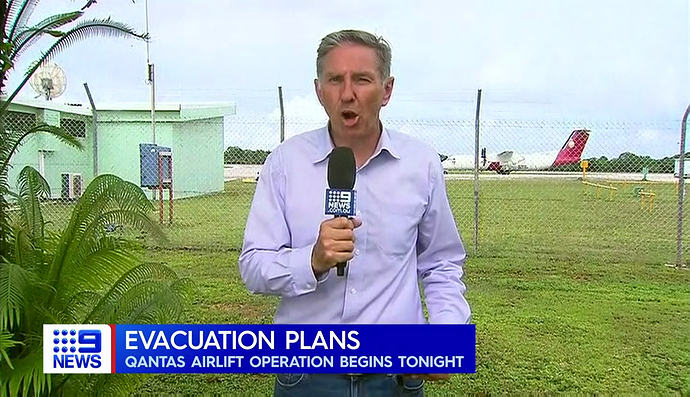