i would love to know if that 9 news local is still betting win news here in regional vic. the only area i got told win was doing well was here in western vic . but i wonder if that has channged

In absolute numbers, 9 News Local in SNSW had more viewers than 10 News at 5 in Adelaide and Perth.

Also the project 630 in Adelaide, Brisbane and Perth

It appears Nine Local is beating WIN in SNSW so I’ll say it’s a similar thing there too.

As with the success of the Late News and the Saturday edition of A Current Affair, Nine is showing that live news can still bring in viewers. 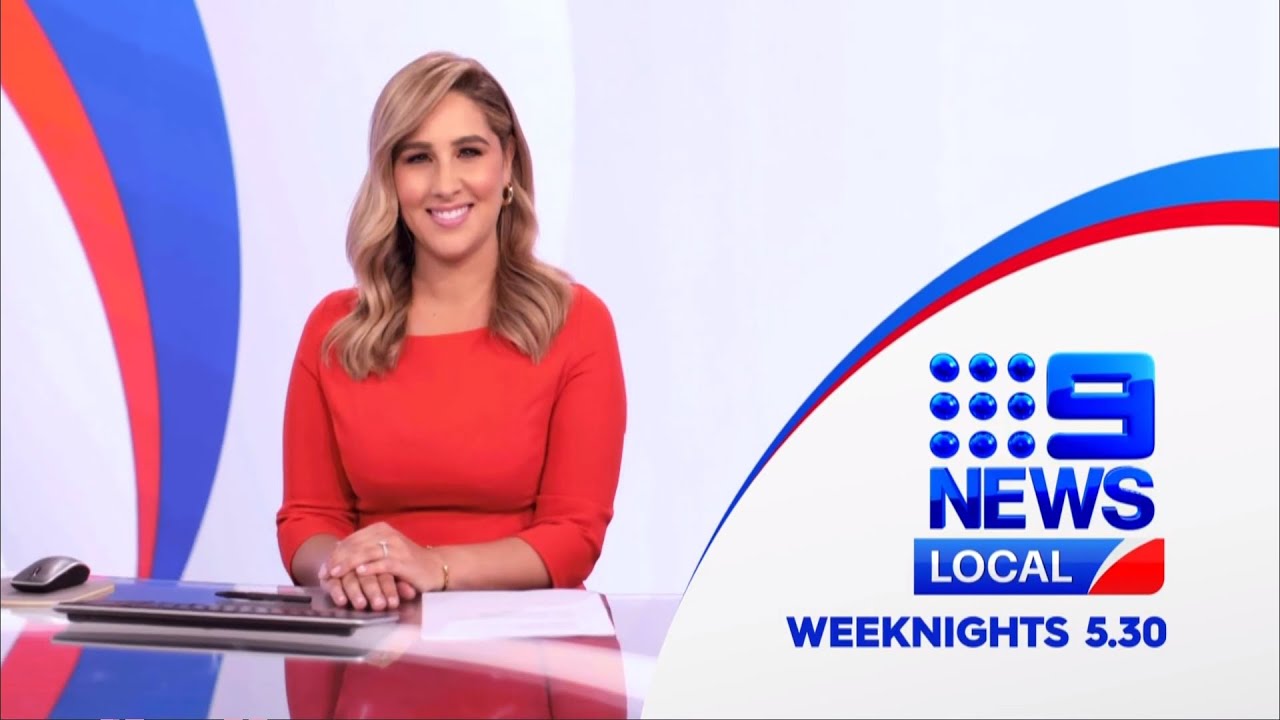 Little blooper at the start of the live cross

Jack Hahn reported for Nine News Local (NSW/ACT) today - he has made the move over from 6 News: [image]

Find it interesting SCA gives free plugs for Nine.com.au (advertising), must be part of the affiliation contract, because they’re not paying enough as it is (/sarcasm).

Jack is a fantastic reporter, he absolutely deserves the role. There are plenty of well-known reporters who were in Uni when reporting.

It’s funny how no one can criticise his report, only the fact that he’s younger.

Since when were journalism degrees any guarantee someone would be a good journo?

Exactly. Many the best credentialed journalists did not even attend university and started as cadets many many years ago. They have become the most accomplished and lauded journalists. You don’t always need a degree.

Very few journalists I’ve ran into over the past decade have degrees in journalism. Many of them have started out as assistants or Autocue operators. You either have a talent and passion for journalism or you don’t. A degree on paper means very little in this industry.

The SNSW/ACT local bulletin is actually pretty decent for what it is to be honest.
I didn’t bother to watch the QLD version when I lived there, but I find myself watching the SNSW bulletin every now and again now that i’m in the area.

The bulletin doesn’t feel like a hodgepodge of random hyper local stories… it actually feels like a bulletin designed for a larger area.

The first story tonight was the perfect example, it was all about Australia Day celebrations, and the story mentioned and showed clips of events from each of the markets, with mention of what was happening in Canberra, Wollongong, etc. all packaged nicely in the first story and followed up with a live cross. It was well done imo

Also worth noting - Natalia Cooper began her journalism career before she turned 20.

…and Jack would know these people because he went to the trouble to establish contacts and relationships in the industry before he finished school. He isn’t the son of an industry insider born with a silver spoon in his mouth. He’s been persistent and demonstrated initiative by spending the time to travel hours from his home to attend work experience opportunities in Sydney. He put himself out there, has been noticed and rewarded with an opportunity. Good luck to him.

Yep. Some journalism qualifications are not worth the paper they’re written on.

They can pass you through a course and maybe teach media law but not now to do the job day to day.

Not the same for every course or every person that’s been through them but you need a qualification to practice law. You shouldn’t need one for journalism.

I cannot believe that this is even a discussion. As someone with a journalism degree I can definitely say that the qualification doesn’t mean much. Experience is experience and Jack has more than most grads. If he didn’t have talent and potential 9 wouldn’t have hired him, it’s as simple as that.

Jack is a great presenter and it is excellent that Nine has recognised the talent and offered a job.

With the reduction of local news on TV and even radio it makes it harder for young up coming presenters to get their start in the industry with the big players not having cadet programs.
I personally think their license to broadcast should be dependent on contributing to the local community by providing appropriate news bulletins and also employing local people to present and produce local news bulletins. Providing opportunities to young potential journalists as part of the process instead of taking money from the regions as advertising revenue and giving little back.
I hope Jack gets some national exposure and is on our screens for years to come.