That would have to be the most bizzare opener I have ever seen. Butchered the theme, weird “US action news” style helicopter shot… the weird sliding things coming out of the logo.

But yes it was a weird era for Adelaide back in 2006, pretty much doing their own thing. They were owned by Southern Cross at this time, however their previous package was largely based on the same package as the east coast stations

It’s odd, but because it was the 80s was acceptable haha

In saying that I really didn’t mind the Perth graphics from 2005. A reworking of this could still work today, it’s quite modern (excluding the roll call at the start) .

It’s arguably better than what the east coast used at the time. 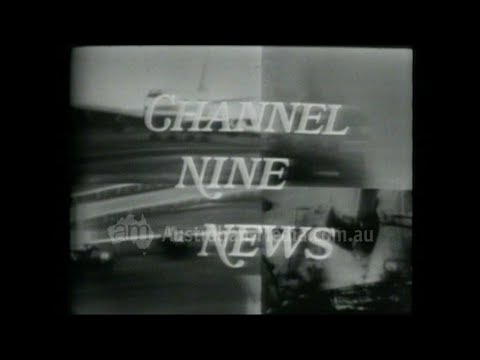 Ahh the Dixie / Sonia days. And the days when the opening headlines were 3 stories, and didn’t for half the bulletin.

Yep. I mean more the graphics used - the glass looking globe elements.
Obviously Perth 9News would want to try and take cues from 7NEWS as we know it’s rusted on over there

“No fear, Just the facts” from Nine Brisbane again tonight … 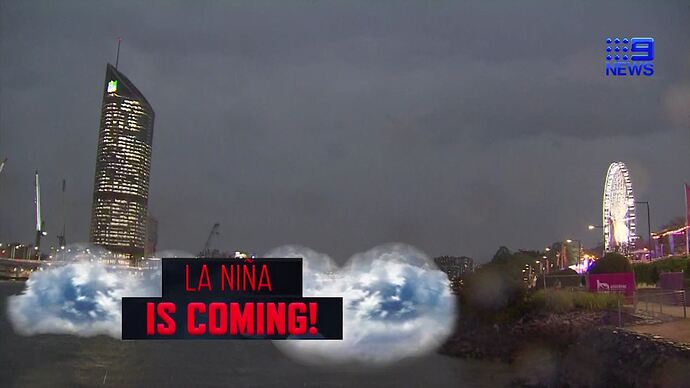 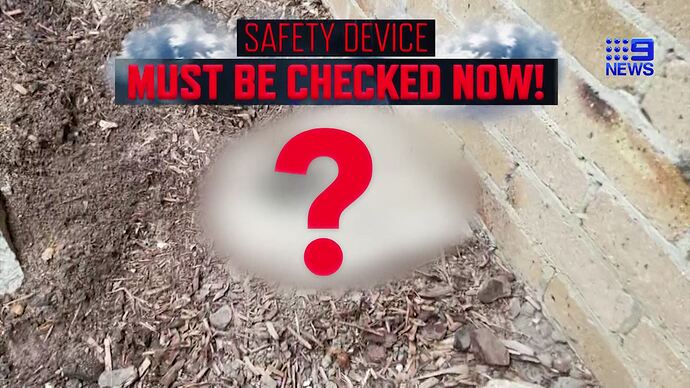 More BS. The story turned out to be about making sure your sewerage overflow isn’t blocked with leaves or pot plants … but also catastrophised about the weather including a warning “we may see cyclones”. FFS.

And an irresponsible story with a misleading headline about eating fruit and veges to prevent cancer. As a survivor, I find giving people false hope like this disgusting.

Yeah, the opener was definitely a standout feature with Perth’s bulletin during that era. Undone 30 seconds later with the worst set and supers imaginable, but a beautiful opener.

Nine News WA First is being presented from the Perth Royal Show this week, complete with voice over for the opener. 6pm bulletin is still from the studio. 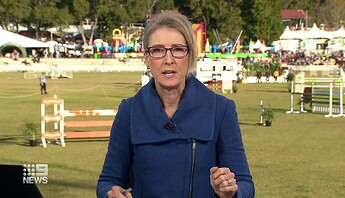 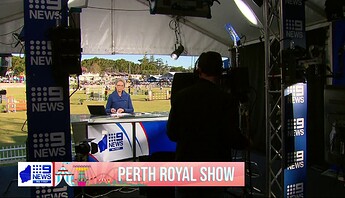 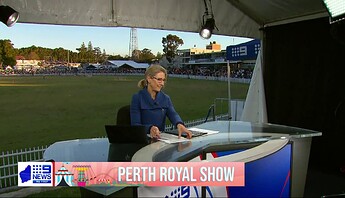 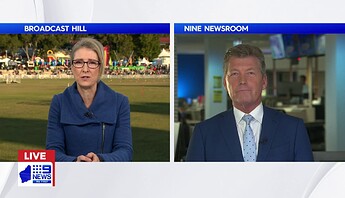 Did they do that last year as well.

Nine News WA First is being presented from the Perth Royal Show this week, complete with voice over for the opener. 6pm bulletin is still from the studio.

Adelaide did that also, but with 6pm from the show/5pm from studio. GTV however only has weather from the Royal Melbourne Show with 4pm/6pm in studio.

I went on a tour of Nine (GTV) today in Melbourne. DM me to see photos 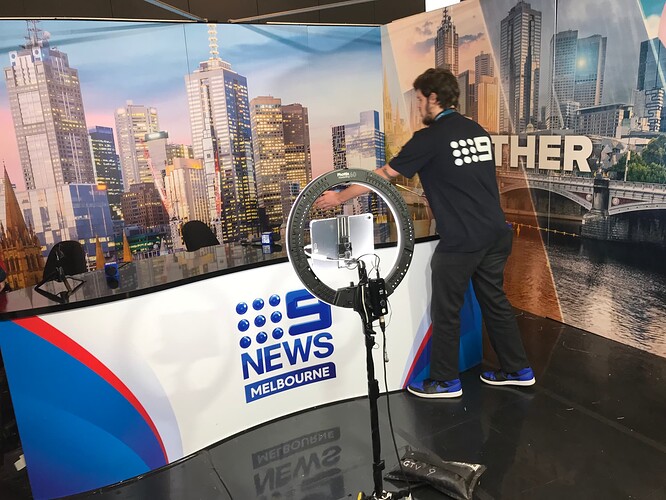 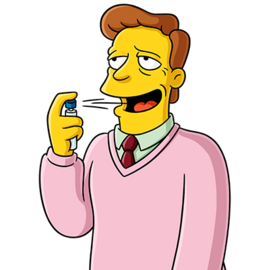 @PRGuy17
Channel 9 Melbourne just reported the Optus data breach means anyone can be driving around on your licence, racking up driving offences, via a quote that was not corrected. That is false and Channel 9 should issue a correction if it is not attempting to create a panic. #auspol

I saw this report tonight and was like WTAF?!

I went on a tour of Nine (GTV) today in Melbourne. DM me to see photos

You should post them in Broadcast Facilities, would be really cool to see.

I’ll upload the photos soon to members who DMed me.

Also, I went to the Royal Melbourne Show and appeared in the weather: 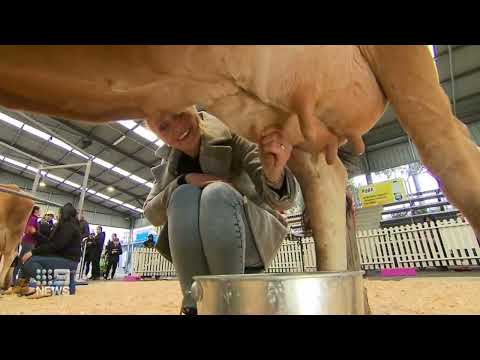 The right side of the desk looks different due to a pillar for building support being there. It cannot be removed, so it was decorated.

The bulletin may be moved to 5pm with Adelaide/Perth, although not sure if or if not.

How did that come up about the afternoon news moving to 5pm?