Looks like Brenton was infront of a chroma key for that update.

IIRC Nine Adelaide hasn’t used chroma key for many years, the update would’ve been coming from their TOSS studio which has a (smaller) screen backdrop.

Something interesting, on the FB post Nine Adelaide posted there was a lot of hate towards the 7 bulletin and how stale it is

TV Blackbox can reveal the issue related to the software program used to prepare the bulletin – ENPS.

Technicians are currently trying to work through the problems and stories which had been prepared for the bulletin are being uploaded to social media. 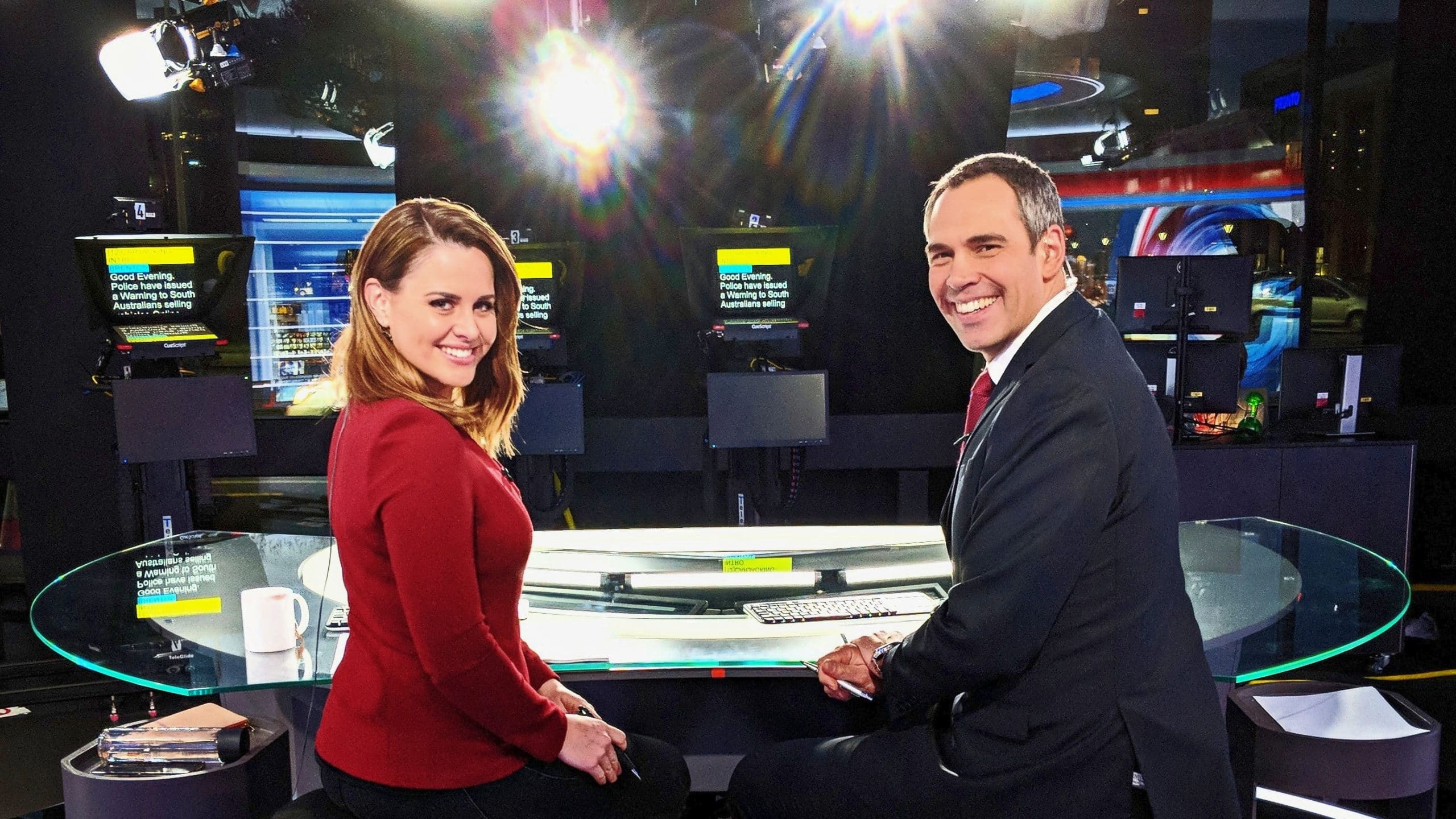 When your ONLY selling point for the last two years has been to criticise your competitors’ Melbourne links, surely Melbourne is the one market you don’t take? There were other options.

With the big two… Melbourne will take Sydney News and Sydney will take Melbourne News as a back up.

Well they are staying the obvious there lol.

Not like someone forgot to flick a switch haha

No surprise with the ratings

Nine News Adelaide was forced to show the Melbourne bulletin after technical difficulties prevented the local bulletin from going to air. That saw its audience plumet to a 2022 low while Seven News surged.

Normally, Nine News is Made in Adelaide for Adelaide, but not right now!

No surprise with the ratings

Yet it still rated better than 10 News First “Adelaide”.

Funny that people would rather watch Melbourne news than watch 10 News at 5pm.

It would be interesting to see what the 6pm news ratings would be in Perth if it ever happened to Channel 7 there.

People will probably turn off their TVs since they don’t know other channels exist!

Also seemed to flow on to the rest of the night where Channel 10 in Adelaide outrated Channel 9 - total people and key demos.

I’m intrigued as to if other 9 stations have had dramas with ENPS recently. clearly if they have they haven’t been as severe as Adelaide since everyone else is still able to produce content but the system is network wide so who knows…

I’m also surprised that staff haven’t been trained in how to manually control the bulletin. Obviously it’s unlikely to happen regularly but for the odd occasion where software changes, its a worthwhile skill.

I don’t know if the automation allows a full manual control of bulletin to be honest.

Mosart does allow semi-manual control for things like rolling coverage or election programmes.

Being controlled out of Sydney is a bit worrying. ENPS itself or the link between Mosart and ENPS must’ve crashed really badly last night.

Did I just see some new style lower thirds slip through during the first story on the afternoon news?

I noticed it too, managed to grab a shot of it (sorry for the poor quality) 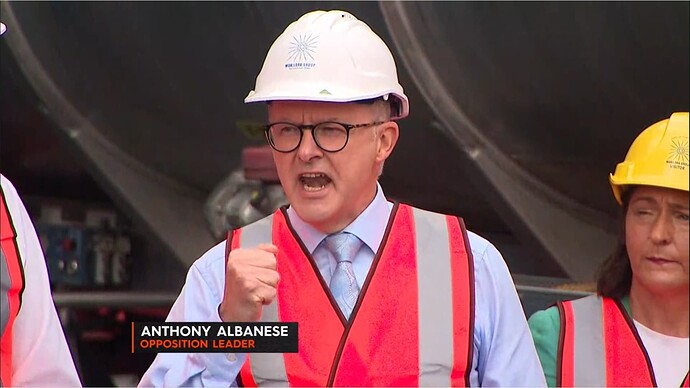 It has since gone back to the regular lower thirds.

Looks great. And about 3 times smaller than 7’s mess.