Nine has secured the rights to next month’s City of Melbourne New Year’s Eve celebrations. Coverage starts at 11pm AEDT on December 31, and will include best bits of the city’s festivities, a look back at 2021, plus midnight fireworks shows from the four Celebration Zones across the CBD: Alexandra Gardens, Docklands, Flagstaff Gardens and Treasury Gardens, and a drone swarm at Docklands (both drone show and localised fireworks at Celebration Zones are new features).

Seven had broadcast the City of Melbourne midnight fireworks for the past decade or so.

Had a sneaky feeling that would happen when it was announced Nine would broadcast the Melbourne Awards (which was held a few weeks ago).

Seems like Nine have taken over the role Seven previously had in being the media partner for the City of Melbourne.

Nine had been the media partner of City of Melbourne once before, in the early 2000s. I can remember seeing the TV ads in which Livinia Nixon told viewers of upcoming events in the CBD.

Monday 6 December
07:30 pm Snackmasters S01 E03 Choc Mint Drumstick
09:10 pm Spice Girls: How Girl Power Changed the World E01 and E02 Series Premiere Featuring archive footage and interviews from the early days of the band and their meteoric rise to fame. The series considers how the Spice Girls influenced a generation of women, and how the band fits into the world of modern feminism and the #MeToo movement.
11:10 pm Nine News Late
11:40 pm Chicago Med Rpt

Thursday 9 December
07:30 pm Great Getaways
08:30 pm Paramedics Rpt
09:30 pm Inside the Mind of Freddie Mercury Theatrical yet shy, excessive yet humble, exalted yet doomed - there has never been a frontman like Freddie Mercury; his hedonistic lifestyle captivated the press whilst his creative genius saw him top the charts with hit record after hit record. But hiding behind his carefully crafted public persona was a tumultuous inner life that few got to see.
10:30 pm Nine News Late
11:00 pm New Amsterdam Rpt
11:50 pm Prison Rpt

So snack masters is only a 3 episode series?

2 episodes this week and 2 episodes next week - final on Tuesday 7 Dec.

EPISODES ANGRY WHOPPER & THICK CUT CHIPS [Hungry Jacks Angry Whopper 2010 Ad] Which chef will be able to decipher the secrets behind the perfect Angry Whopper, and which one will need a bit more time behind the grill? CHEFS: Anna Polyviou vs Mitch Orr CADBURY FAVOURITES [Cadbury Favourites "What to Bring When You're Told Not to Bring a Thing" TVC - AdNews] Picnic, Crunchie and Cherry Ripe are the three Favourites being replicated by the chefs on Snackmasters – a …

I am really surprised at how short run it is. It’s a nice change though.

Great get by Nine. Here is some information about the documentary which debuted on Channel 4 UK in September this year.

A new three-part documentary airing in the UK looks at the history and impact of the Spice Girls to celebrate the 25th anniversary of the group’s debut single Wannabe – and the first episode is a treasure trove of facts about the band’s early years.

Seem to have changed the title for worldwide distribution. 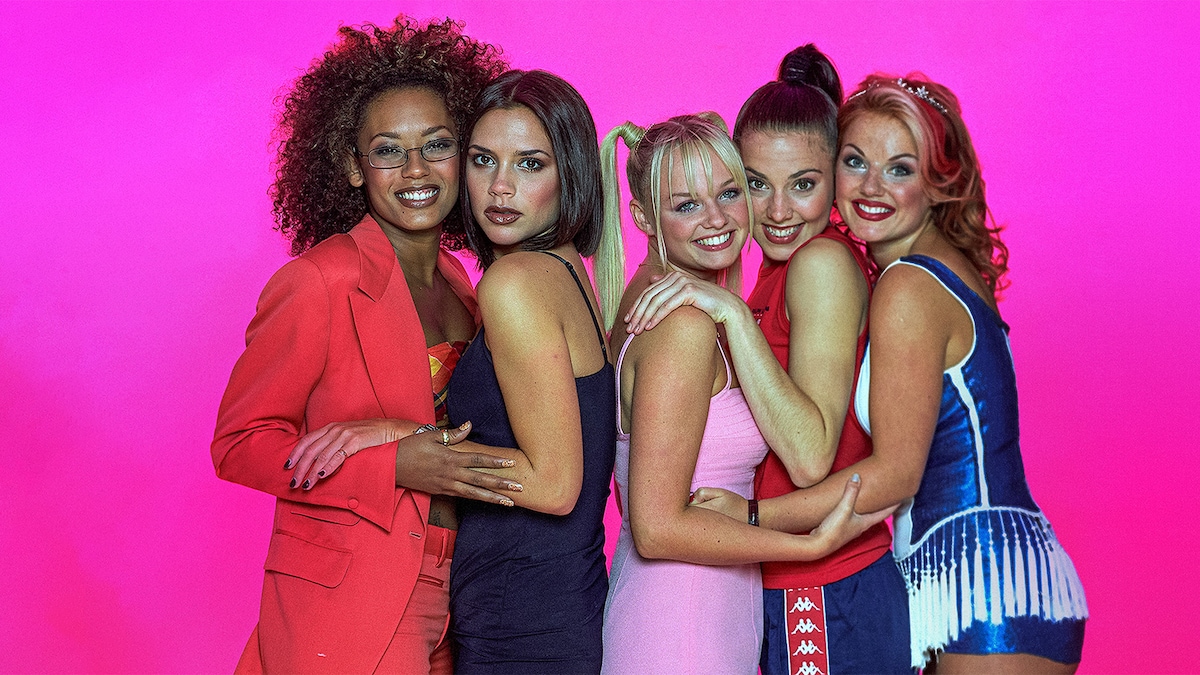 Is anyone keeping count for the number of Bohemian Rhapsody airings this year? Must be up to 4 or 5

Is anyone keeping count for the number of Bohemian Rhapsody airings this year? Must be up to 4 or 5

It’s quickly becoming the new “Devil Wears Prada” with how many airings the movie gets.

They can air the same old rubbish and for some bizarre reason it still rates. Must be a Nine thing.

Hasn’t the country suffered enough over the past two years??!!

Worth noting the change of title from the original Christmas with Delta in case anyone was in doubt over whether it was COVID related. We’ve had enough of scariant Delta thank you very much.

Hasn’t the country suffered enough over the past two years??!!

A lot of Delta Goodrem fans are looking forward to this special. Some lucky ones were at the filming at Sydney’s Luna Park last week and really enjoyed it.