Newshub (including The Project NZ)

Loving the news ticker for Newshub Late. Hopefully it’s not something that will disappear after a week. 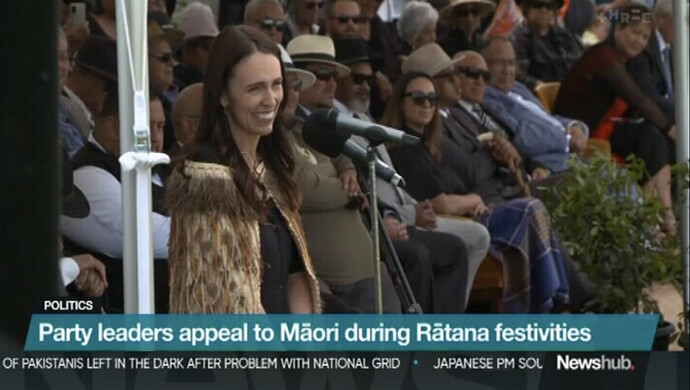 This is a cap from ThreeNow. It has only just started this week as it wasn’t there last week.

Saw some new furniture on am this morning. Blue couch gone for a black outdoor style couch

Reminds me of the 2003 World Cup graphics: 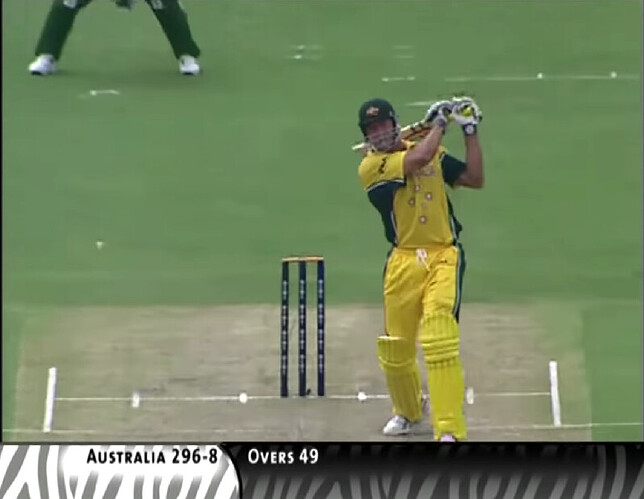 Watching The Project tonight and switching between pre-recorded interviews on the desk and live
standing presentation tonight. 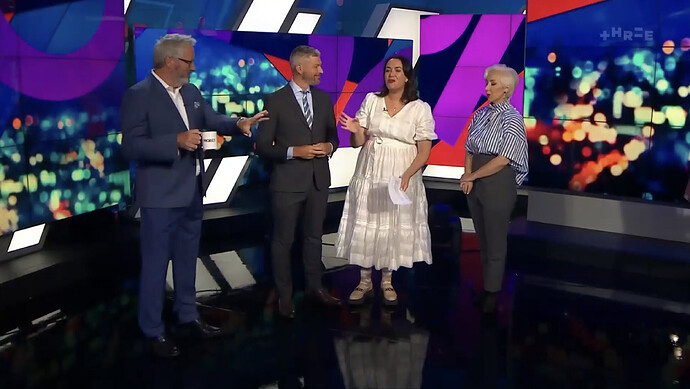 Looks, awkward? Did someone steal or borrow their desk? 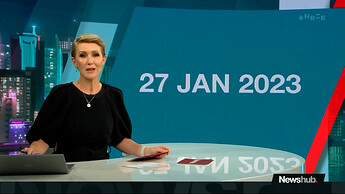 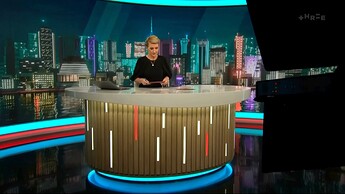 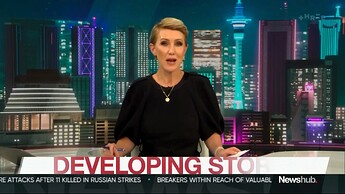 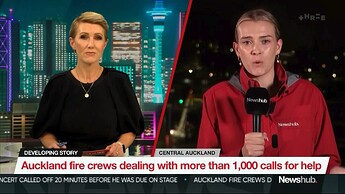 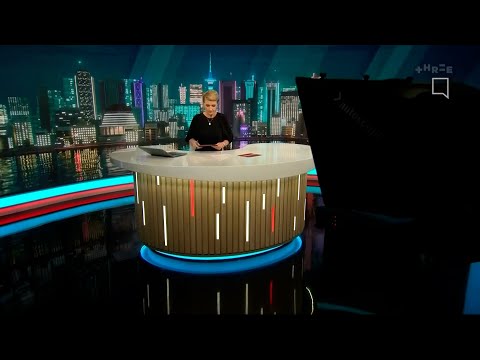 The Newshub late ticker reminds me of the old Sunrise era graphics.

Really not a fan of that late night set.

Laura Tupou is Presenting Newshub Live at 6PM this Weekend with Nicky Styris Presenting Sport and Mike Puru on Weather.

Patrick Gower filling in for Ryan this morning on AM. 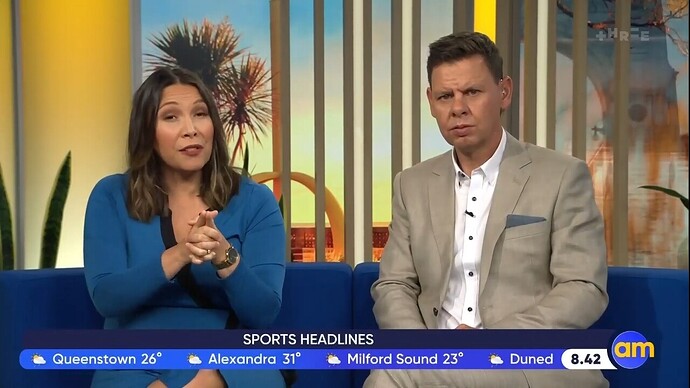 And he looks so happy to be there!

I don’t doubt that there was an announcement of his departure, and there would have naturally been a discussion about it. Just that I missed it.