Home & Away the other weeknights? It would help to slow both, given production constraints… then again, wasn’t there some sort of Christmas on-demand thing done last year, perhaps put that to air?

Home & Away the other weeknights

Home and Away is off air as of tonight I believe in NZ.

Attention Home and Away fans:

7 Network needs to temporarily halt production as a precaution at this challenging time. As of Thursday 26 March, new episodes of Home and Away will be unavailable. We understand that this is frustrating but safety of cast and crew is paramount.

We will keep you up to date right here.

Three Life & Three Life +1 have now stopped. The Edge has returned to Channel 11, and a slide for The Breeze TV has started on Channel 14 (Terrestrial Only).

Also production for DWTS and The Block has been stopped due to Covid 19 (EDIT: as noted above - just noticed it!)

Im surprised there hasn’t been any adjustment to some of the FTA TV schedules (especially daytime) to reflect the fact that so many people are now housebound. I see Prime have slotted in some more children friendly programming but the rest are maintaining what they already offer - An hour and a half of infomercials from 10am on Three for example.

Just my opinion of course but I guess outside of news coverage everyone (including myself) jumps to online streaming. 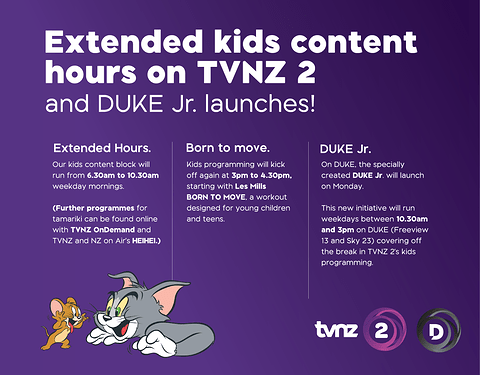 Is there not a 24/7 FTA children’s channel in NZ already?

Nope, none what so ever. We would have one if we had a public broadcaster. We would also have a 24/7 FTA News channel as well.

Prime TV can finally be LIVE streamed for free through the Sky Go app;

Now you can all watch something different, somewhere else for free. Prime is now live streaming on SkyGo. Get started at skygo.co.nz https://t.co/dn4qsyggxe 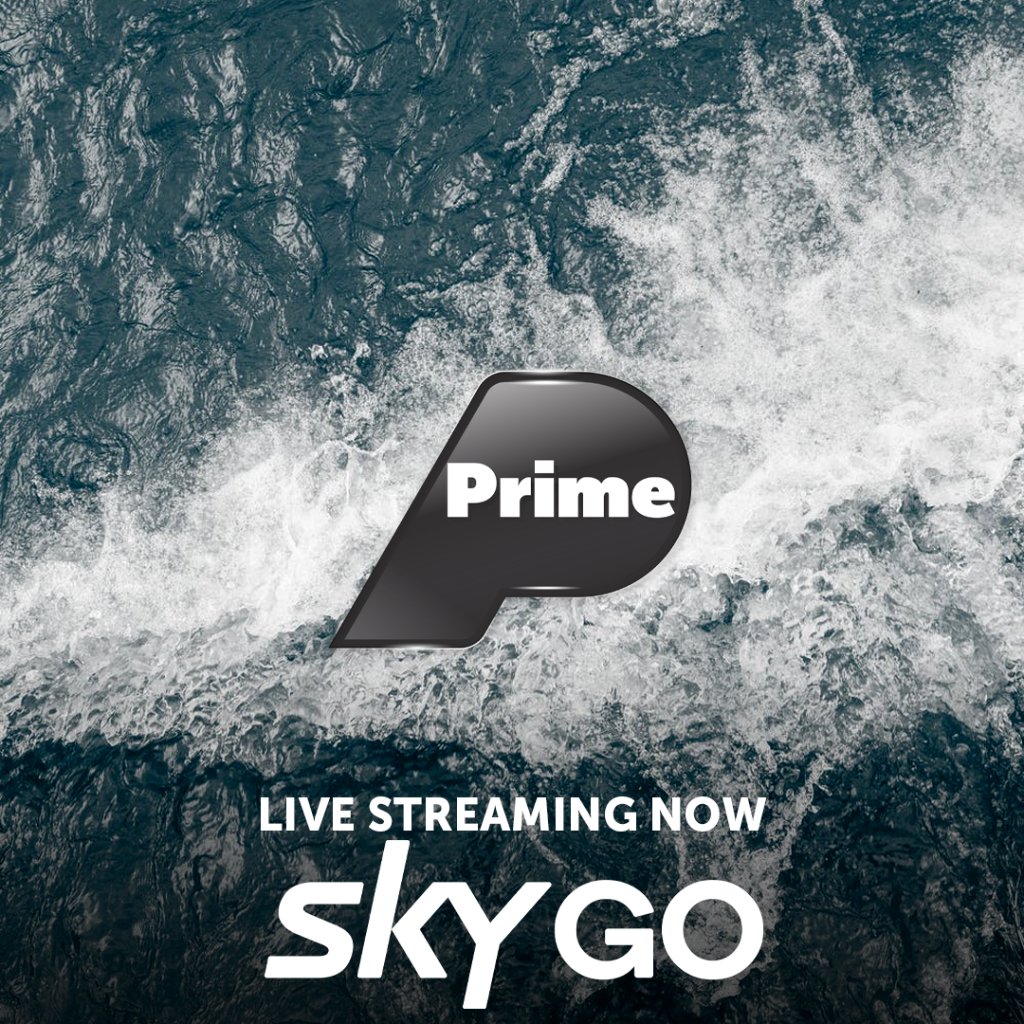 Sky Sports’s program The Breakdown came from a virtual set with Skyped anchors this week, this shot was used as well as full screen shots 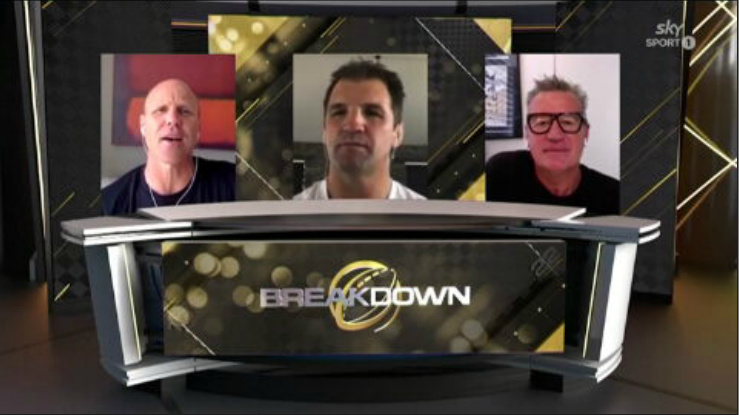 I’ve seen bad mocks which were better than that setup

Seriously maybe it’s time for some shows to just take a break.

Couldn’t agree more.
There is clearly no sport to talk about.

There is clearly no sport to talk about.

This point misunderstands what sports journalism and broadcasting is really about.

Request comes amid enormous pressure on the advertising market.

According to Chris Bush, deputy editor of the TV Guide, the global Covid-19 outbreak has sent the world of sport into a constant changing state of uncertainty with matches in many codes being either cancelled, postponed or played to empty stadiums.

Although far bigger issues are at play now throughout the world than just sport, it has sparked plenty of debate about the impact and importance of spectators in all sports.

Is a top-level game of rugby, netball, cricket, league or whatever code (horse racing, in particular) just as absorbing a contest without the reactions of the crowd? Or does it reduce as a spectacle minus the involvement of fans?

Some may argue that fans don’t really matter. The players are still performing at the top level, displaying all their skills and the overriding will to win among professional athletes will always be present.

However, from a TV viewer’s point of view, contests without fans seem to be strangely unfulfilling, leaving the armchair spectator feeling almost as empty as those stadiums.

Professional sport really does need fans to survive and flourish.

The one-day cricket international between Australia nad New Zealand (before the rest of the ODI and T20 series was abandoned) was a bizarre spectacle, more akin to a lower-grade club fixture and both teams almost played like it was at that level as well. Fans are more than just ball retrievers when a six is hit into the stands.

This should be a huge wake-up call to all sporting bodies when the world eventually returns to normal in a post-coronavirus environment.

All sports need to look after their fans and do whatever they can to nurture them and entice them to games. The future of each sport may well depend on it.

Now to sports news. Colin Peacock, of RNZ’s Mediawatch, mentioned that, while Covid-19 has created vast volumes of politics, business and health news in recent days, the sports news has been all about the absence of sports events - and filling the bulletins (e.g. 1 NEWS, Newshub and Sky Sport News) and channels (e.g. Sky Sport) has been a desperate struggle.

I feel we are at the point of need to eliminate the sports section of the bulletins for at least the rest of the lockdown lol.

The sports news stories on 1 News at the moment generally follows the same format each night.

Season 4 of The Amazing Race Australia, hosted by Beau Ryan, premieres on TVNZ 2 on Easter Monday at 7.30pm. It will be shown three times a week, on Sunday to Tuesday nights.
Dog grooming competition show Pooch Perfect is also coming to TVNZ 2 on Wednesday, April 15 and will air on 7.30pm Wednesday and Thursdays. The show has been shown on Seven on Thursday nights to poor ratings, apart from the series premiere.

Disagree to an extent. There is going to be some major financial ramifications for a lot of sporting organisations as a result of this, Netball Mainland’s issues are just the tip of the iceberg.