Loved Courtney’s Closet. Learnt a lot about Luke in the half hour. Would like to see more but not sure if it’s a Channel 10 program. The dating show was a wee bit weird, didn’t mind it but would be better suited to SBS. I found the Bush Blonde show embarrassing, her only talent seems to be using the f-bomb. I like Abby but not interested in the content of her show. Will watch the rest later.
Hope someone picks up Courtney’s show.

Basically Network 10/Paramount+ review the audience numbers, and that in combination with focus groups and other methods decide what gets green-lit for further production.

@Channel10AU
Tomorrow 7pm AEST, Courtney Act will be taking to Twitter (@courtneyact) to join the chat while we all watch Courtney's Closet together on 10 Play! All you need to do is watch, chat and use the hashtag #CourtneysClosetAU Cya tomorrow at 7pm! 👉 10play.com.au/courtneys-clos… https://t.co/bJoIHe3QLw 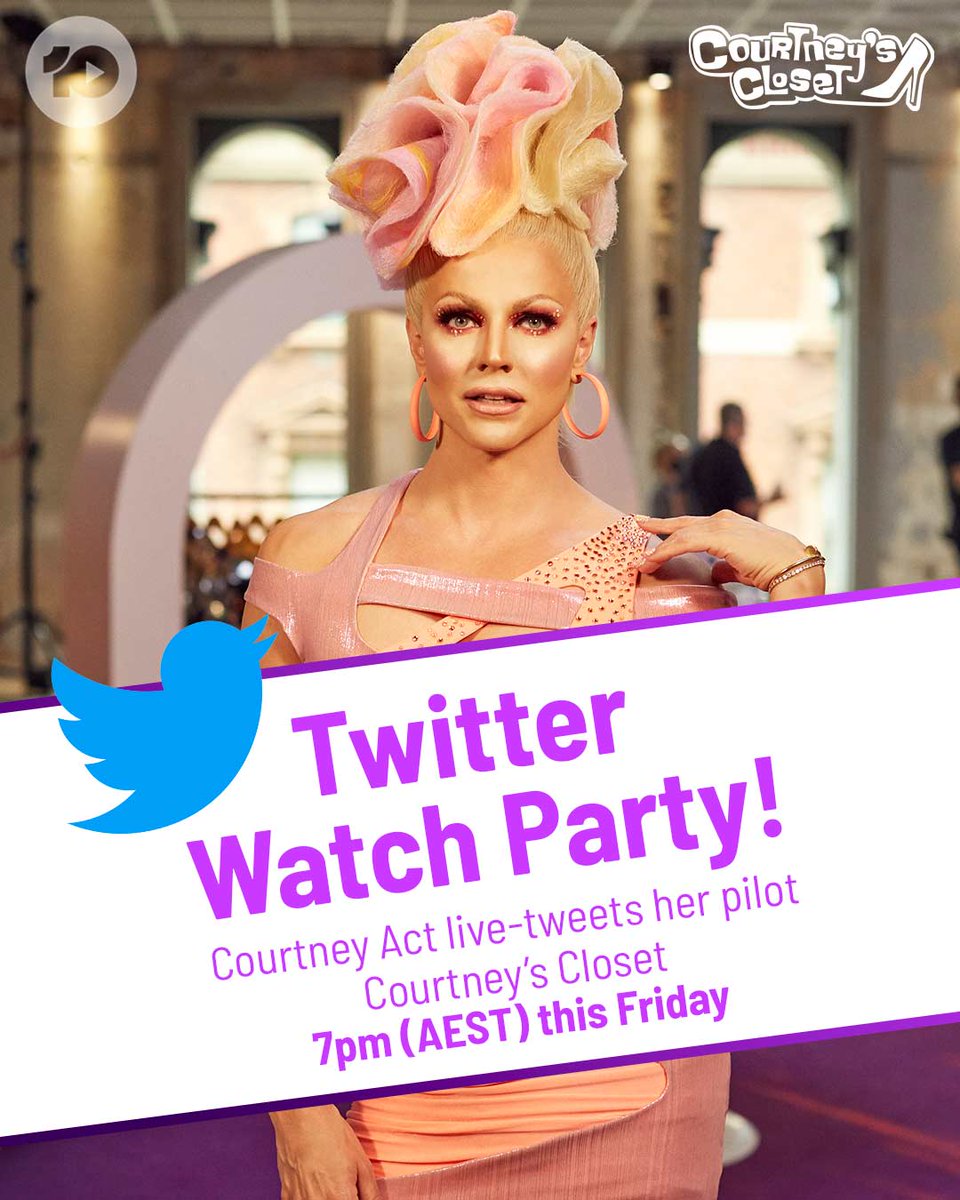 Courtney will join the Twitter chat from London, where she crossed to The Project this evening to talk about her pilot show. 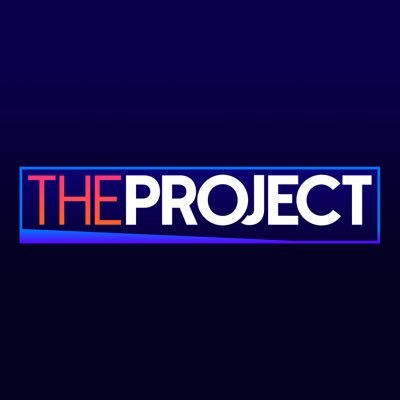 @theprojecttv
.@courtneyact is opening up her closet to some of Australia's favourite comedians in her new show for 10's Pilot Showcase. But she tells us how their transformation is not just about the clothes, but the conversation had along the way.#TheProjectTV https://t.co/AKK5QAGCDd
JBar July 7, 2022, 12:49pm #230

Loved Courtney’s Closet. Learnt a lot about Luke in the half hour. Would like to see more but not sure if it’s a Channel 10 program.

Watched it tonight. The interview spliced in with the drag prep was done well. It could work on Ten.

Well ten are certainly pushing it… and other shows.

10 is gambling on 4 new shows offering something different to audiences in the second half of 2022. 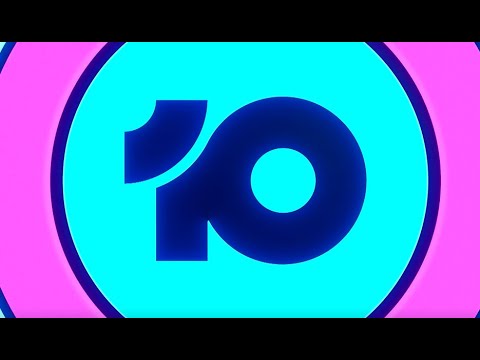 When Frank Sinatra sang The Best Is Yet To Come he clearly was pre-empting 10’s line-up of shows in 2022.

From the funny to the full on, look no further than a slew of new shows and your old faves to pop on your watchlist.

For the classic ‘I could totally do that!’ couch critic there’s a full on game of hide and seek with Hunted, the devious The Traitors and epic international travel with The Amazing Race Australia.

Think changing the way you dress could change your life? Undressed will put this theory to the test, while Mirror Mirror delves deeper into what daily rituals like internet scrolling can really do to us.

Rethink the way you look at love with The Bachelors Australia, coming in hot with three times the romance.

And, if you’re lusting over everyone’s posts in Europe right now, then get onboard (literally) with The Real Love Boat, where there will be love, tears and drama set against the stunning Mediterranean coastline.

Need something to keep you guessing? The ultimate game of ‘who on earth IS that?’, is back with The Masker Singer Australia, as well as the new head scratcher Shaun Micallef’s Brain Eisteddfod.

Cosying up your Friday is everyone’s fave fab four on The Living Room and The Project keeps you in the newsworthy know Sunday to Friday.

We also say goodbye to a much loved family member Neighbours. How will it end is the question on everyone’s lips so get the tissues ready, snuggle down and settle in while we heat up your watchlist in 2022.

For once it feels 10 actually have enough content to get through to December. It is good that the new shows are varied in theme. Many of them not my cup of tea and I won’t watch but still good to see there is more of a content pipeline. Looks like more new stuff than the other networks, but they have news and sport to get them through.

Surprised they didn’t include more Gogglebox to come later this year, but overall quite a good promo and some decent content still to come.

Noticeably lacking any real drama however as is the case nowadays, wonder whether we’ll see S2 of My Life Is Murder at all?

Another new four part drama from the EP of Neighbours and Lie With Me. 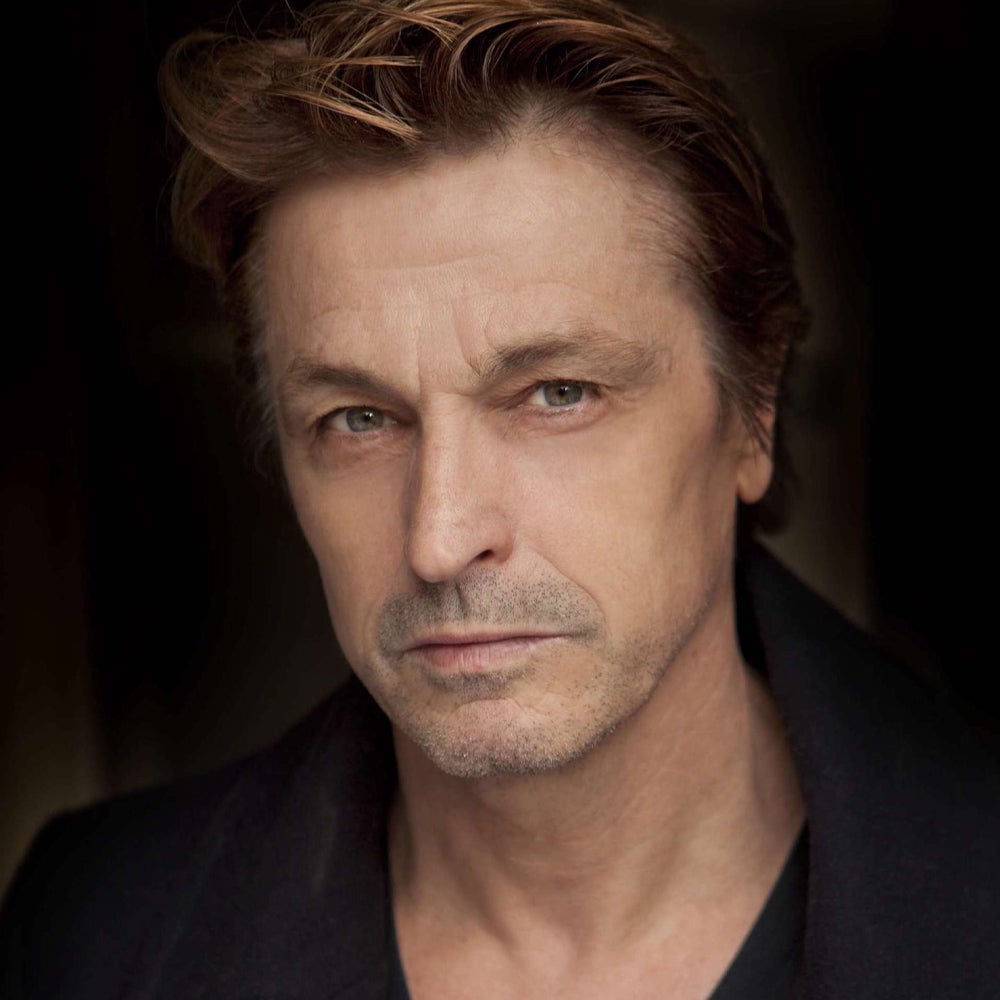 Network 10, Fremantle Australia And The UK’s Channel 5 Announce Next Drama...

Sounds like a first run 10 drama, article says Network 10 + primetime - but will likely end up on P+ after it’s finished airing.

Article also states another one to be announced:

Riptide is the first of two Fremantle Australia drama series commissioned by Channel 5 and Network 10 in 2022. Details of the second series will be released later this year. 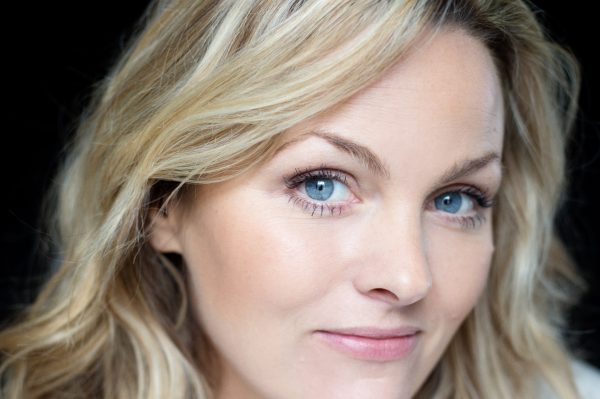 Paramount-owned Channel 5, Australia’s Network 10 and Fremantle are looking to a post-Neighbours future and working on a primetime thriller from Neighbours exec Jason Herbison, starring UK St…

I realize this but season 2 of secret she keeps was announced by 10 but ended up on P+.

10's decision to take PILOT WEEK off the main channel and move it to 10PLAY has failed to attract an audience.

Seriously? Does everything that Ten tries have to be slammed by them?

He is right, very low numbers, although Ten will likely find a way to spin it somehow ala achieved 100% growth from previous numbers or some such.

Seriously? Does everything that Ten tries have to be slammed by them?

Do you know why this is offensive? I’ve just spent weeks talking up 10’s decision to try something different with Hunted. I’ve also been impressed with their AFL bid, which I’ve talked about and I have remarked on their strong ratings recently.

But like all networks, we report the facts without fear nor favour. If nine and seven had that result I would also do the story.

It’s just lazy to write off any reporting we do basing it on a belief we have it out for 10.

What do they expect though? People are only going to tune into the programs of faces they are fans of; that’s why Courtney and Abbie’s are the top 2. Also it depends on type of show and bias marketing of the ten team. Funny that the top watched out of the 6 was the one a Project producer co-created and worked on.

At least run them on TV once following a show that would have a similar audience.