They’d be stupid to do that considering the heritage value of that brand in that part of the country.

If it pays off for Seven branded Prime bulletins, then I can see Nine eventually pulling the trigger on NBN News.

If they did that, there would be a huge outcry in Newcastle. But I believe the 9 network is much smarter than that.

If they did that, there would be a huge outcry in Newcastle. But I believe the 9 network is much smarter than that.

I think in 2022, people end of the day wouldn’t care. They’re turning in to watch MAFS or Love Island, not because they’re NBN-Loyalists.

Maybe Gavin is on holidays?

Up the coast with the family doing some paragliding.

Didn’t know NBN News did these country rugby league previews. From tonight’s bulletin. Obviously have small studios on the coast for this. 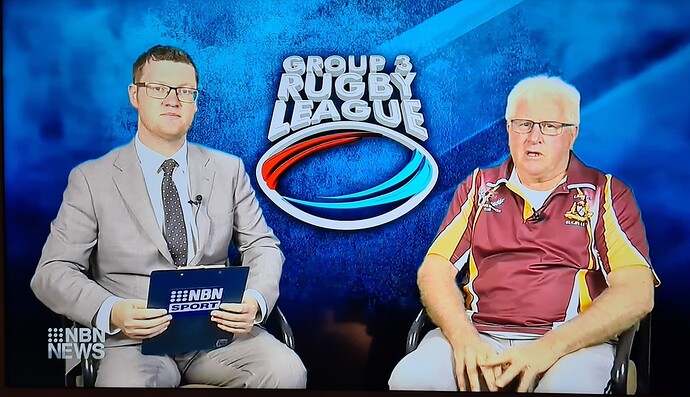 Check out the hybrid-retro logo on that clipboard! Looks like an original boxy NBN Sports logo with dotty NBN stuck over the top?? Love

Yeah that NBN Sports logo reminds me of when Mike Rabbit did the sport for NBN.

I also noticed that Jane presented the news on Monday.
Quite odd.

NBN News Rewind back this weekend

Watching NBN News Lismore via Coolangatta tonight, and I have noticed two things:

The entire bulletin seems to have a Newcastle backdrop, even the local inserts. How long has this been for? 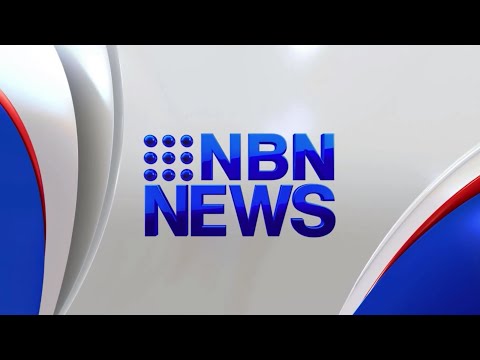 Still no “Nine News Australia” copyright, it seems. Also, the NBN News portal should’ve been merged with 9News long ago since QTQ took over master control.

I agree.
But they are probably still keeping the nbn news portal due to nine wanting to keep the nbn brand.
They should’ve pulled the trigger as soon as qtq took over master control.
Hopefully they do it after they finish the rewind series.

Something that really irritates me is how in the opener, they do a straight cut from the long shot to the presenter. Same goes with Nine News QLD. Looks shocking. Should be a fade at a minimum.

Agreed, it looks more like a mistake than a style choice on the director’s part. 9 Sydney was doing that when this graphics package first launched, but stopped doing that when the station moved to North Sydney.