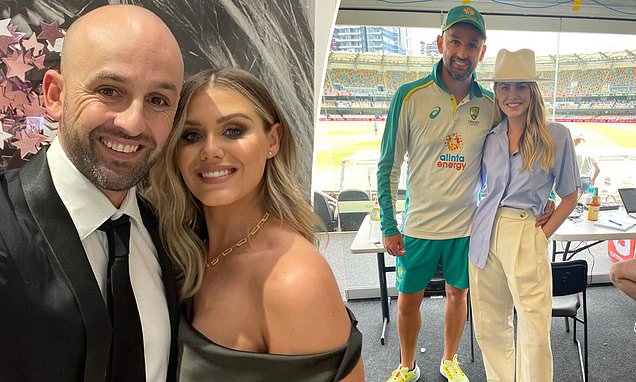 Nathan Lyon has married his girlfriend Emma McCarthy in a romantic ceremony on Sunday.

That’s a terrible tweet. Is that person connected with her or the show?

I think the person who made that tweet heard Di’s cause of death from media reports.

David Warner has died at the age of 80. 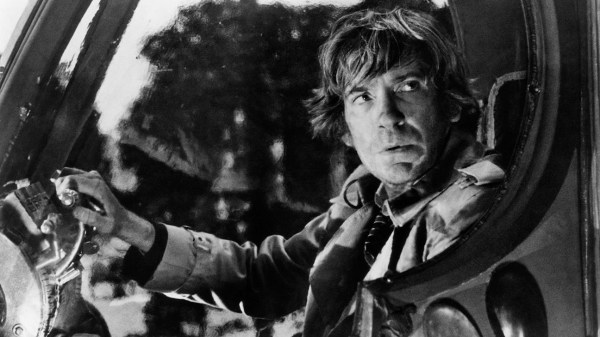 The busy British actor appeared in three films for Sam Peckinpah and did everything from Shakespeare and 'Star Trek' to 'Tom Jones' and 'Titanic.' 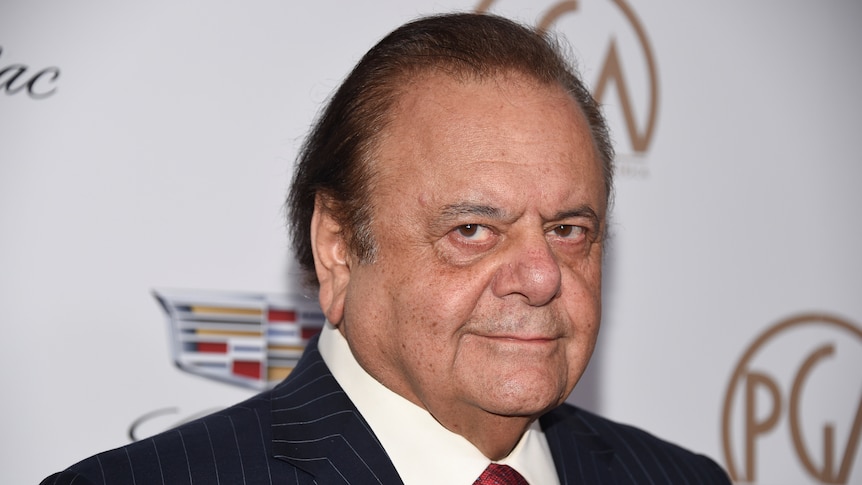 The actor, most famous for his role as Paulie Cicero in classic mob movie Goodfellas, worked in the film and television industry for more than 50 years. 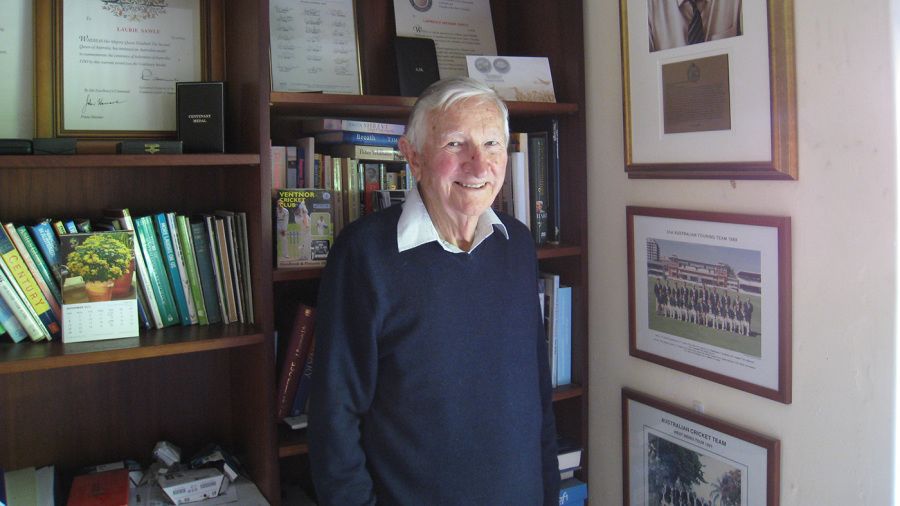 Tony Dow, best known for Leave It To Beaver, who was yesterday prematurely reported by management to have died, has now passed away. 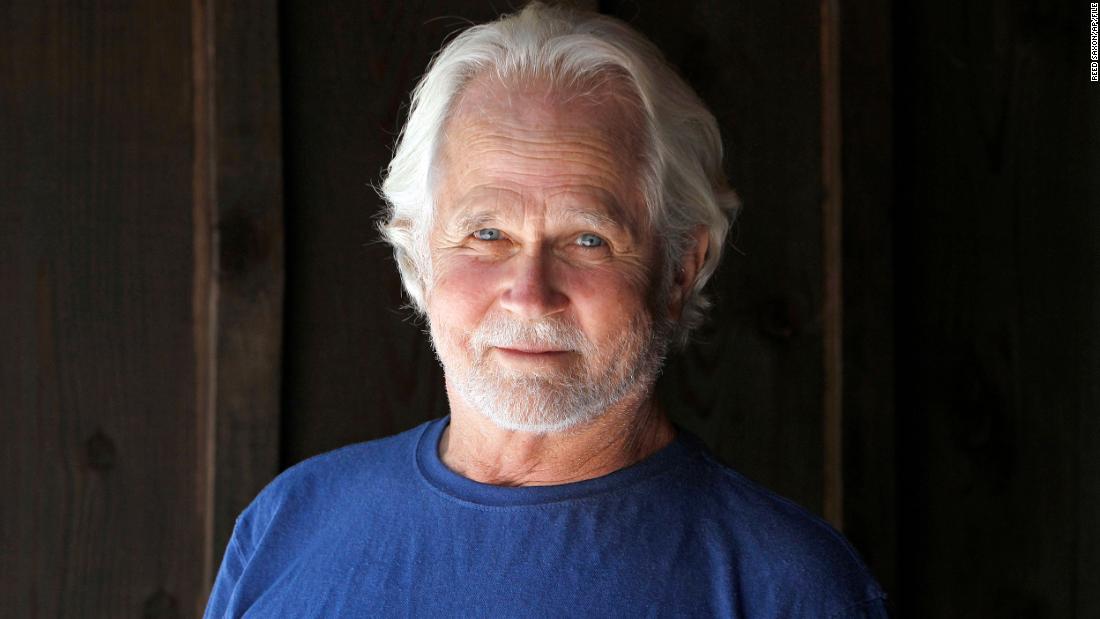 Tony Dow, 'Leave It to Beaver' star, has died

Tony Dow, an actor and director best known for portraying Wally Cleaver on the sitcom "Leave It to Beaver," died Wednesday morning, according to his manager Frank Bilotta, citing Dow's son Christopher. He was 77. 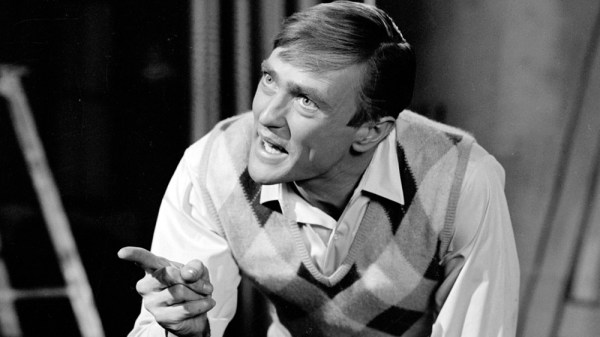 Jered Barclay, a longtime stage and screen actor who found a second career as a TV voice-over artist for series including The Smurfs and The Transformers, has died. He was 91. His longtime friend M… 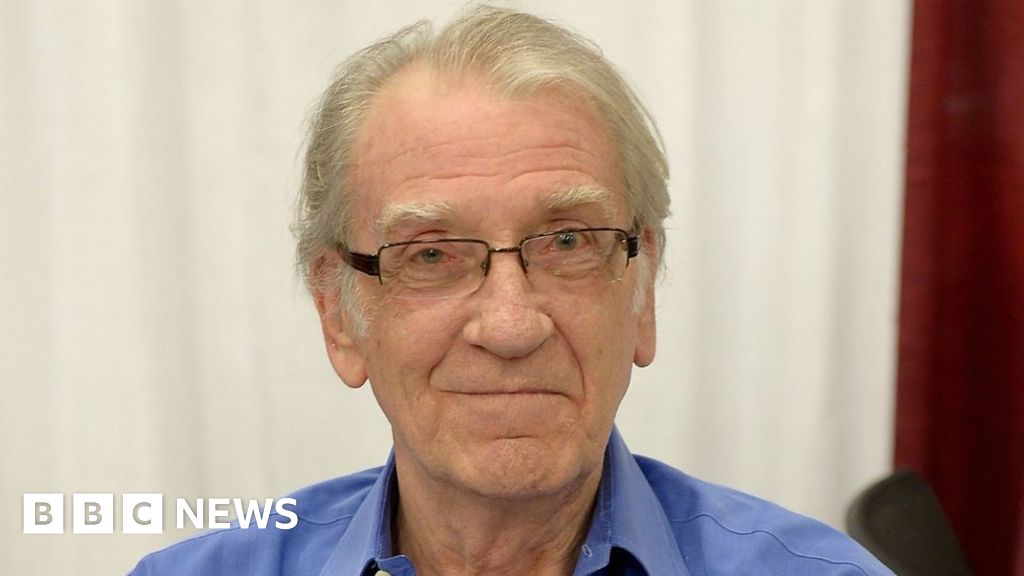 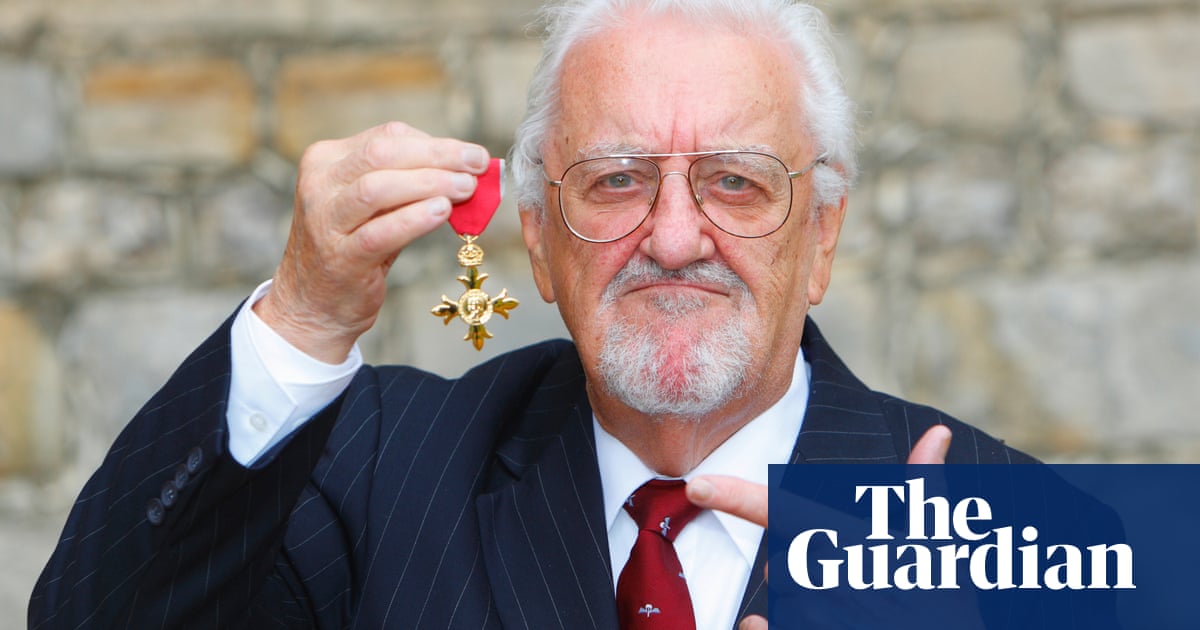 Bernard Cribbins, star of Doctor Who and Jackanory, dies aged 93

The actor, comedian and singer had a career spanning eight decades from Fawlty Towers to hit single Right Said Fred 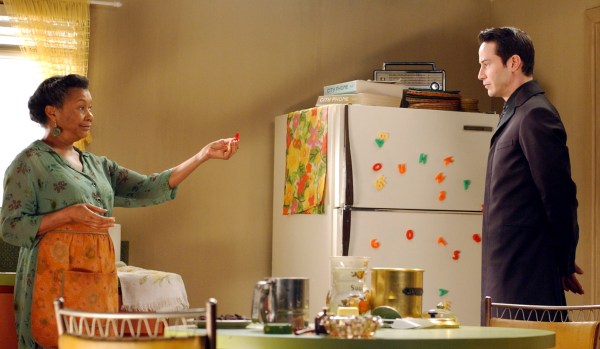 Mary Alice, an Emmy-winning actor for I’ll Fly Away and a Tony winner for her performance in 1987’s Broadway production of August Wilson’s Fences, died yesterday in New York City.…

Bernard Cribbins died yesterday at 93 years of age. He narrated The Wombles and also starred in Doctor Who: First as Tom Campbell in the 1966 movie Dalek’s Invasion Earth 2150 A.D. and as Wilfred Mott, grandfather of the 10th Doctor’s companion Donna, during the David Tennant era. A number of images from a few months back show him on the set of Doctor Who’s 60th.
Bernard Cribbins: Doctor Who and Wombles star dies aged 93 - BBC News 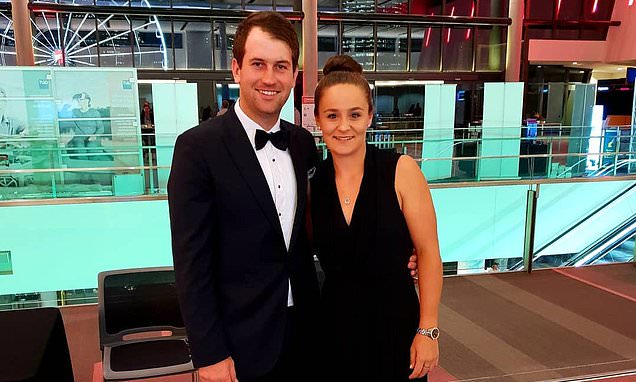 Ash Barty has married her long-term boyfriend Garry Kissick in a very private ceremony at a secret venue in Queensland.

Sad to hear the news that Archie Roach has passed away. Was fortunate enough to see him live a couple of times. 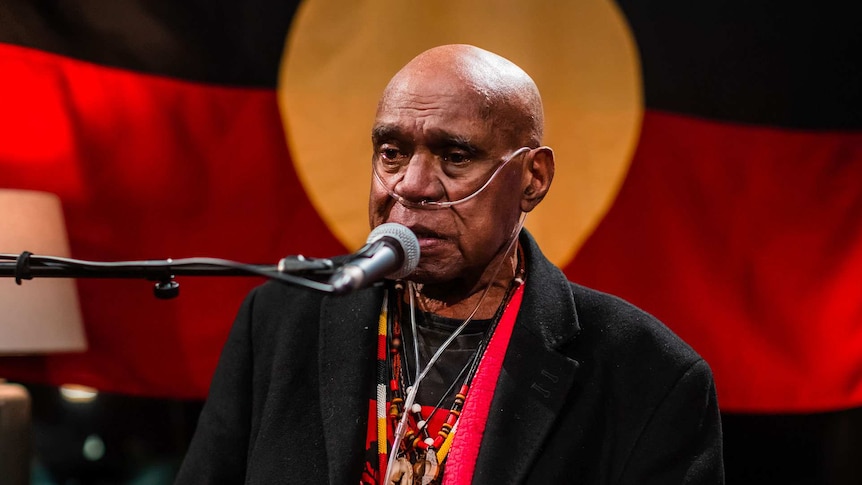 His sons release a statement saying they are 'heartbroken' to announce the death of the Gunditjmara (Kirrae Whurrong/Djab Wurrung), Bundjalung Senior Elder, songman and storyteller. 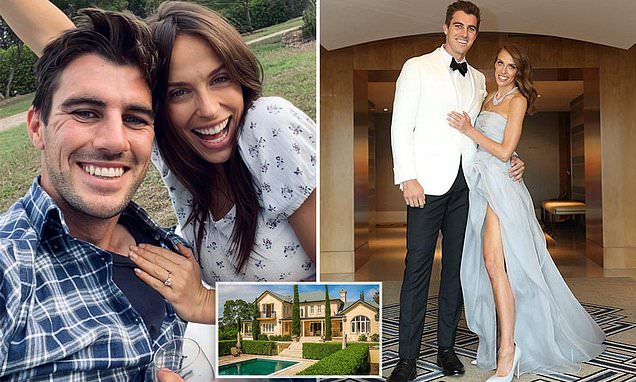 Glamorous cricketing couple Pat Cummins and Becky Boston have tied the knot in a lavish ceremony in Byron Bay. 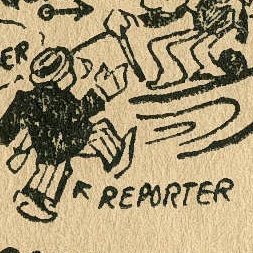 @BKergin
I don't mean to alarm anyone, but someone is about to give birth to George Jetson. https://t.co/Y7XjbeVz8i 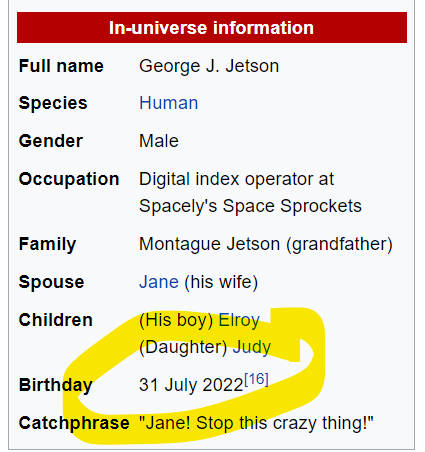 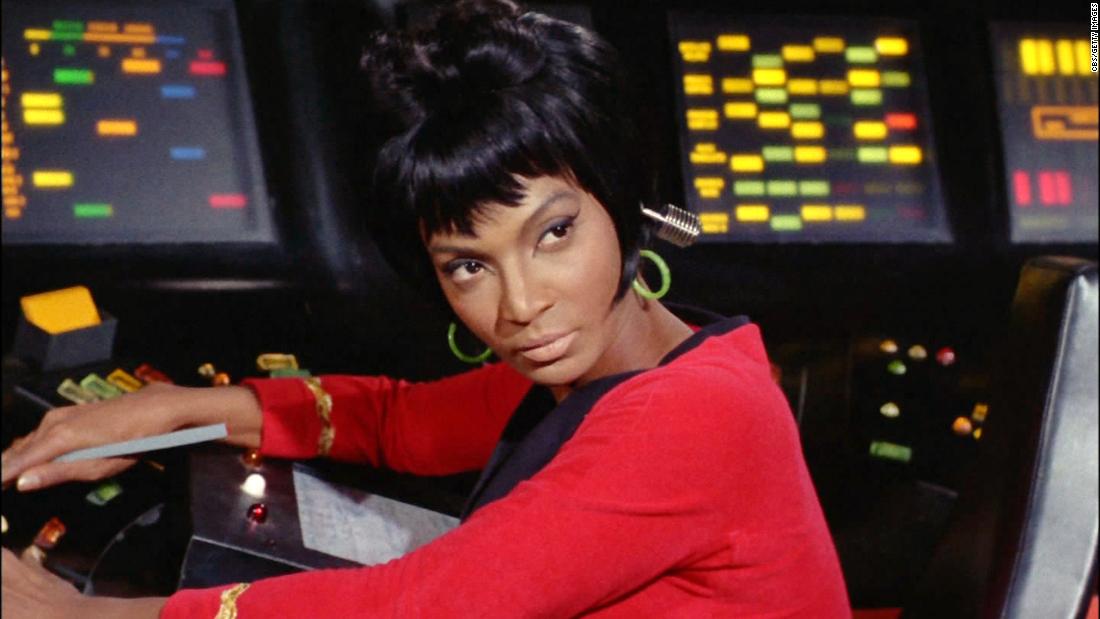 Actress and singer Nichelle Nichols, best known for her groundbreaking portrayal of Lt. Nyota Uhura in "Star Trek: The Original Series," has died at age 89, according to a statement from her son, Kyle Johnson. 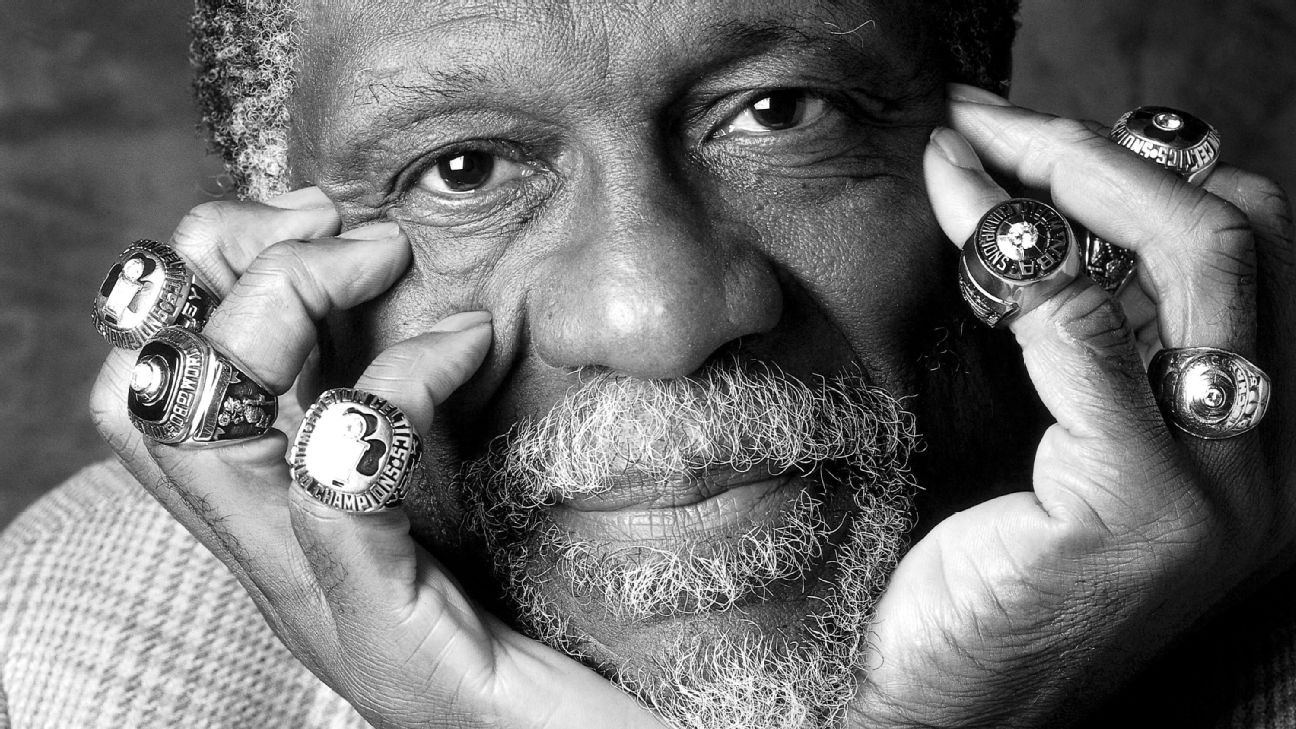 Bill Russell, the cornerstone of the Celtics dynasty that won eight straight titles and 11 overall during his career, died Sunday at age 88.

@celtics
To be the greatest champion in your sport, to revolutionize the way the game is played, and to be a societal leader all at once seems unthinkable, but that is who Bill Russell was. (1/4) https://t.co/K0Ue0hKiLs 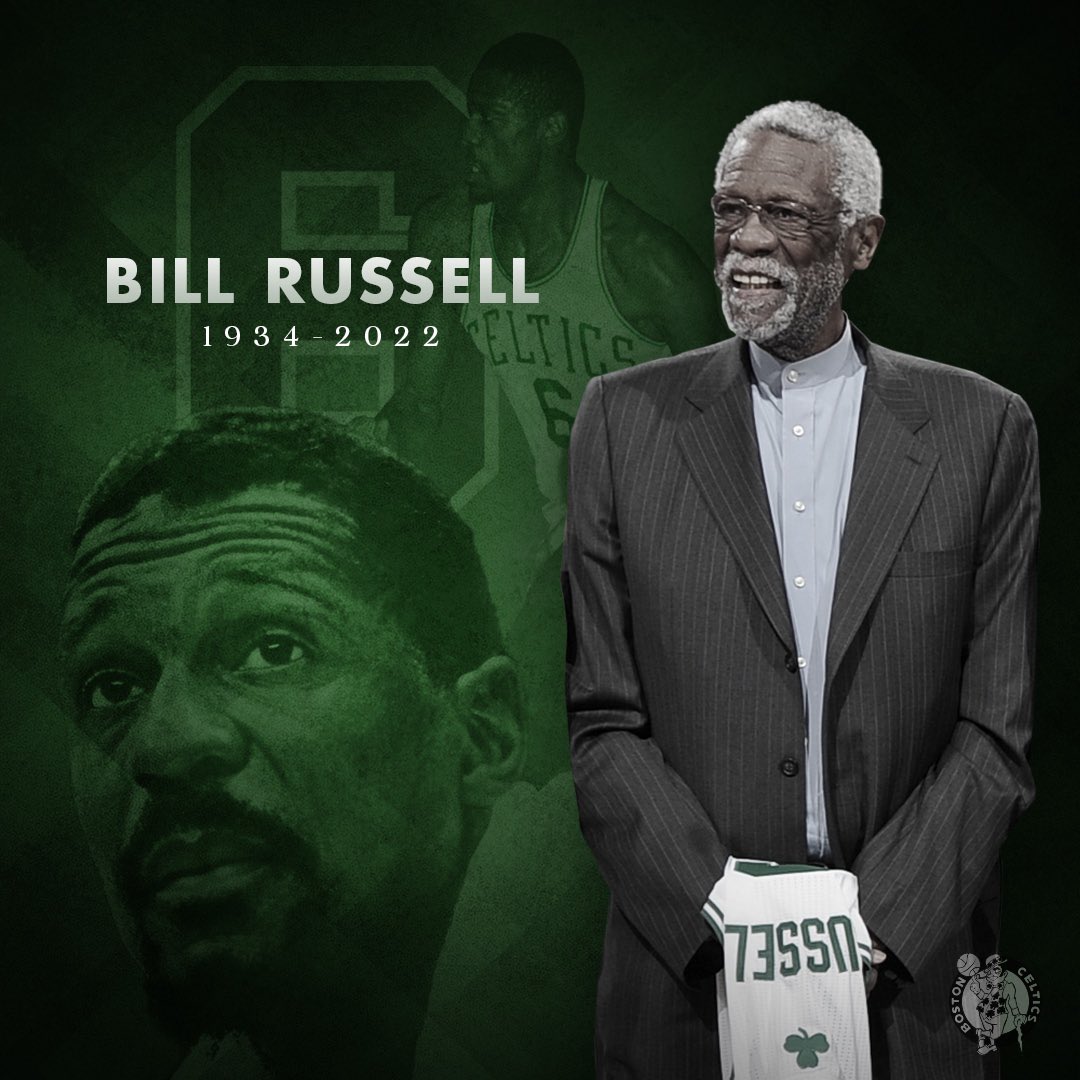 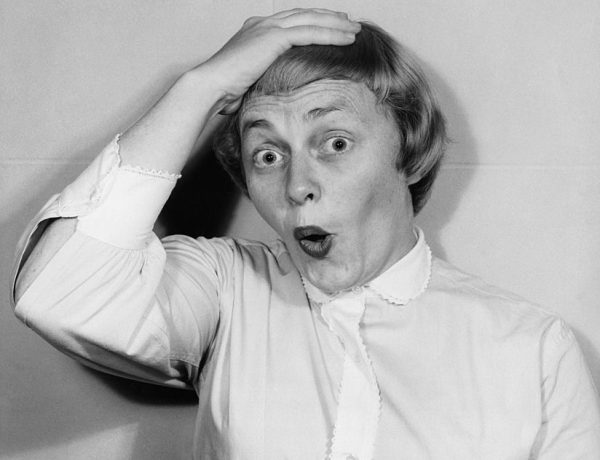 Comedian and actress Pat Carroll, a television pioneer and an Emmy, Drama Desk and Grammy winner, died at her home on Cape Cod, Massachusetts on July 30, while recovering from pnuemonia. A frequent… 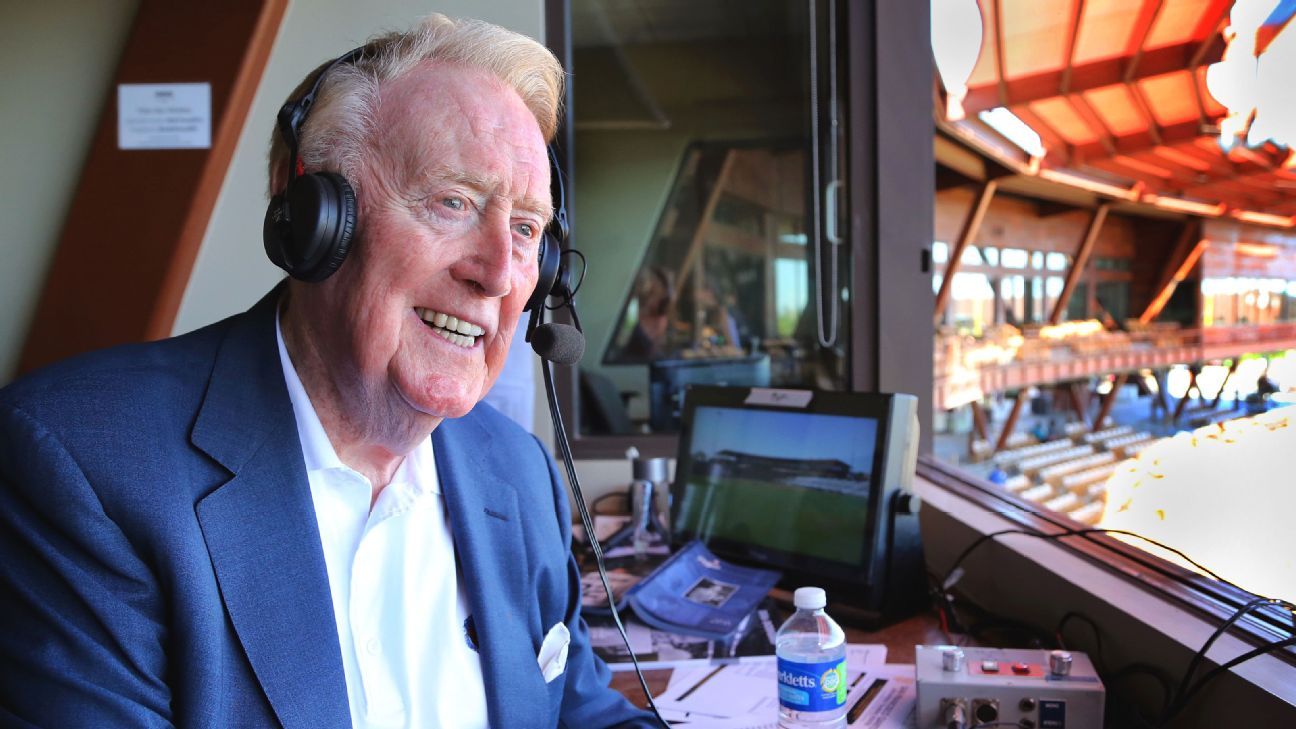 Vin Scully, Hall of Fame broadcaster for the Dodgers in Brooklyn and Los Angeles, died Tuesday, the team announced. 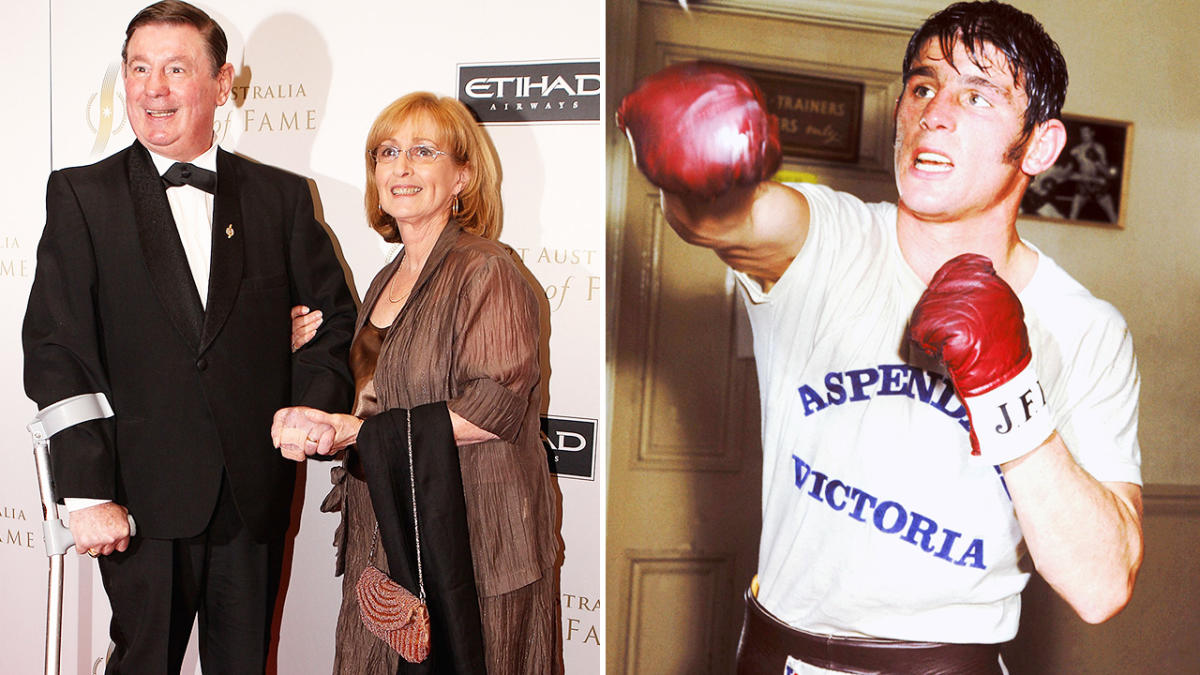 The Australian sporting community is mourning Johnny Famechon after his death at 77. Read more here. 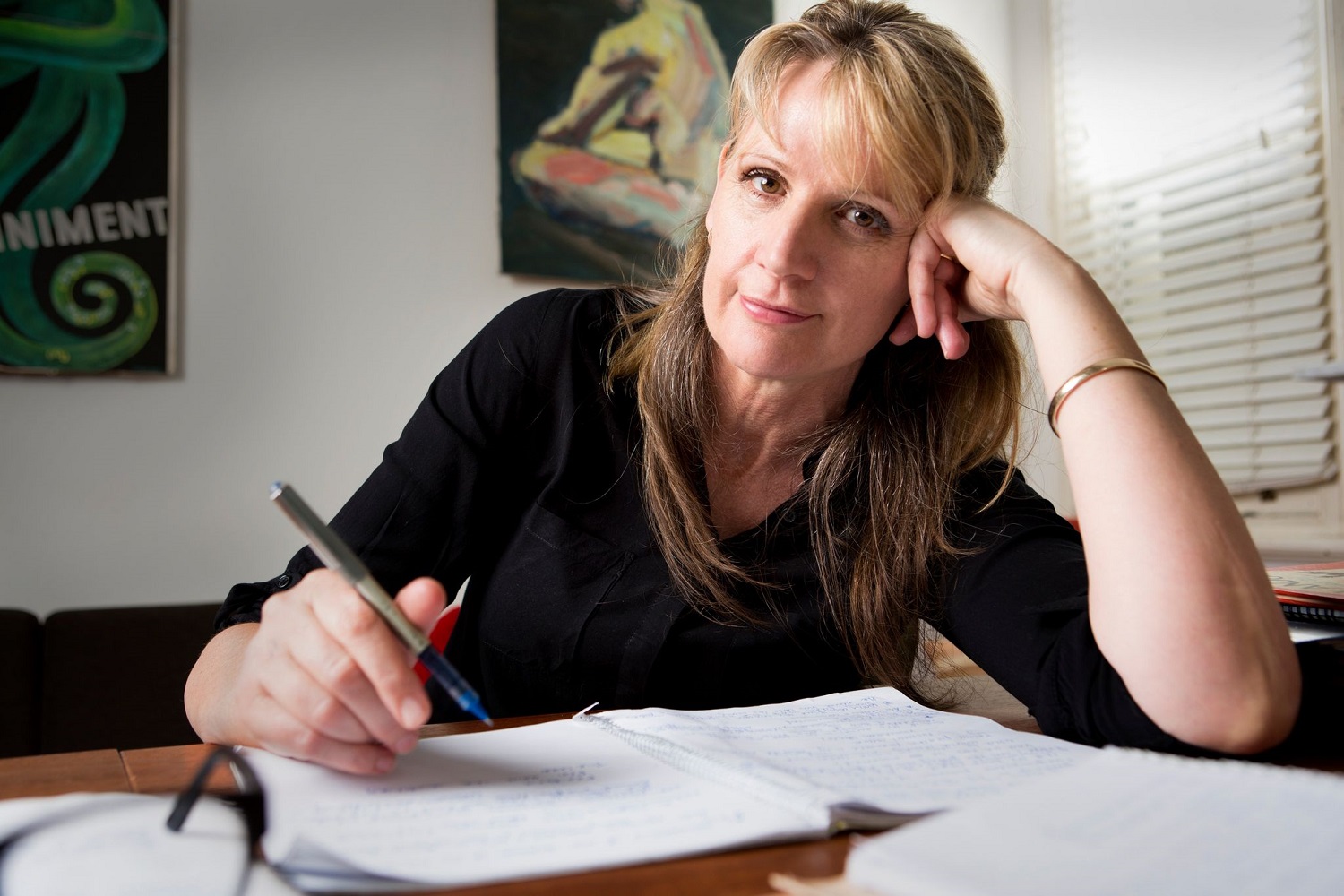