Official Media Release from Seven, as seen on the HHIS Facebook page:

Awesome stuff! Do we have a date? 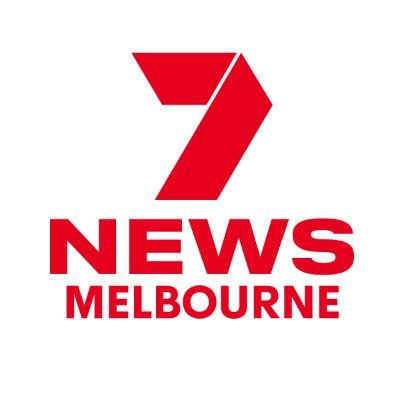 @7NewsMelbourne
It is one of the most iconic television shows Australia has ever seen and now @heyheysaturday is bursting onto @Channel7 & @7plus for a one-off anniversary celebration. 7news.link/2WcwfD5 #7NEWS https://t.co/r54lVGBco0 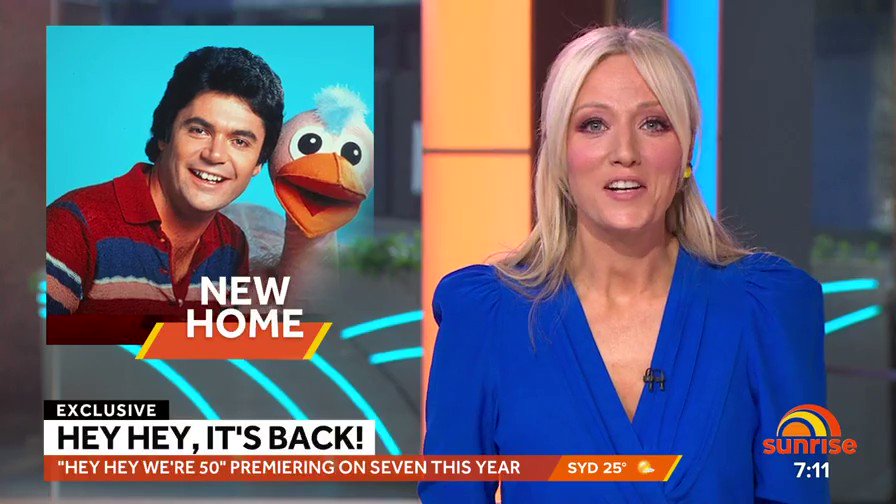 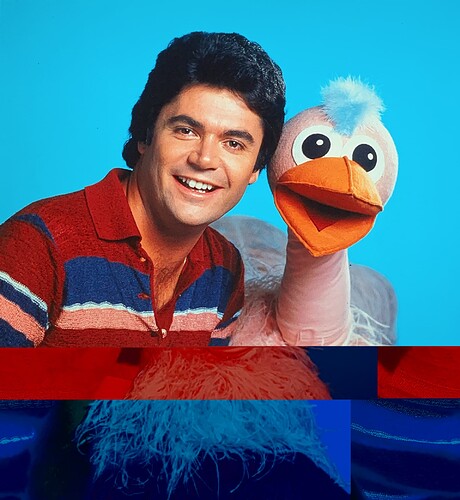 It is one of the most iconic television shows Australia has ever seen and now Hey Hey It’s Saturday is bursting onto our screens for a one-off anniversary celebration, with the Seven Network announcing the special event Hey Hey We’re 50 will premiere later this year on Channel 7 and 7plus.

Celebrating the 50th anniversary of the launch of Australia’s longest-running and most-loved variety/comedy show, Hey Hey We’re 50 will be hosted by Daryl Somers and will feature some of the favourite characters from Hey Hey .

This special television event will put the spotlight on the very best of the madness and mayhem that kept people laughing throughout the show’s remarkable run.

For 30 years, Daryl and the Hey Hey team captivated Australia with not only the biggest names in show business but also the organised chaos of regular segments including Red Faces, What Cheezes Me Off, Celebrity Head, Plucka Duck, Joking Off, Phunny Fotos and Chooklotto.

In a career spanning more than five decades, Daryl has hosted light entertainment programs, kids’ shows, game shows, pop music shows and countless specials, including the highly successful Dancing With The Stars: All Stars series on Seven earlier this year.

In 2004 Daryl was awarded the Medal of the Order of Australia for his service to the entertainment industry, charitable organisations and the community.

“Trawling back through the vast archive has been almost as much fun as doing the show in the first place, so I hope we can offer a few laughs, not only to the diehard Hey Hey fans but to all Australians, as we desperately need a touch of levity at this time.”

Seven Network Director of Programming, Angus Ross, said: “There are very few Australian TV shows as loved as Hey Hey and we are really pleased to be able to work with Daryl and his team on this fantastic special event.

“For three decades, Hey Hey was one of the funniest, most entertaining and most unpredictable shows on TV. We’re honoured to be part of what promises to be a wonderful celebration.”

Hey Hey We’re 50 is a Somers Carroll production for the Seven Network.

I am glad that this has been confirmed. Nice seeing it titled as “Hey Hey We’re 50”. And confirmed as a one-off anniversary celebration. As much as i liked the show, i hope it just remains as a once off this time around.

Hey Hey started airing on 9 October 1971 (according to online articles). 9 October 2021 also falls on a Saturday. Would be nice if this actually aired on “its birthday”.

Will this show ever die? Will Daryl just go away? We do not want him and his crap on the screens.

This is hopeless and tokenistic. Not really a retrospective if it isn’t on Nine. Daryl really clutching at straws here. He is a horrendous person.

I hope it just remains as a once off this time around.

Same. Although knowing Seven, I could see them announcing a full blown “Hey Hey 3.0” at the 2022 Upfronts if this special is particularly successful!

Hey Hey started airing on 9 October 1971 (according to online articles). 9 October 2021 also falls on a Saturday. Would be nice if this actually aired on “its birthday”.

I don’t think Seven would be stupid enough to schedule “Hey Hey We’re 50” on a Saturday night in 2021 where it’d probably only get about 350k metro viewers even with Sydney & Melbourne in lockdown.

Far more likely to be shown at 7pm on a Sunday night for maximum exposure/ratings.

Hopefully they can do it without an international incident this time around.

I wouldn’t put it past 7 to make it semi-permanent again if the ratings are good.

Or Friday October 8, which will be the night before the actual anniversary.

Far more likely to be shown at 7pm on a Sunday night for maximum exposure/ratings.

Also known as “The New Saturday”!

I know they wont air it on a Saturday. It was just some wishful thinking from my end. lol. With the “hype” around this special (well, in here at least, lol), i can also see it airing on a Sunday to maximise the ratings.

We do not want him and his crap on the screens.

Speak for yourself please

Don’t know how I feel about this. It could work, certainly nostalgia and feel-good, but might be heavily Over 55s and would have to change it from what it was dramatically. Part of me wonders whether Daryl mightve put pressure on a special to Seven, seeing as he’s co-hosting DWTS?

As least they’ve been smart, keeping it as a one off and at the end of the year, so if it backfires in ratings and/or cricitcal reception it is mitigated somewhat.

I think the right thing would be to air it on a Sun-Wed night the week leading into Hey Hey’s actual anniversary with an encore on Sat 9th Oct. Thoughts?

With an apparent reluctance by Daryl and Hey Hey It’s Saturday to move with the times, I think cmo has been reasonable in saying that a substantial number of people no longer want him or the show on their screens.

I think the right thing would be to air it on a Sun-Wed night the week leading into Hey Hey’s actual anniversary with an encore on Sat 9th Oct. Thoughts?

I reckon we might see the special premiere on Sunday October 10 - the day after the 50th anniversary.

October 3 would be highly unlikely, since the NRL Grand Final will probably have a substantial amount of viewer attention in NSW and Queensland that day/night.

that a substantial number of people no longer want him or the show on their screens.

Then they should not watch. Let those who do wish to do so, do so.

I was disappointed when the show was axed in 99, because I thought it still had some life in it.

Was happy when the reunion was on in 2009/10, but 22 years later after the original series ended, the show is definately out of place in the current era.