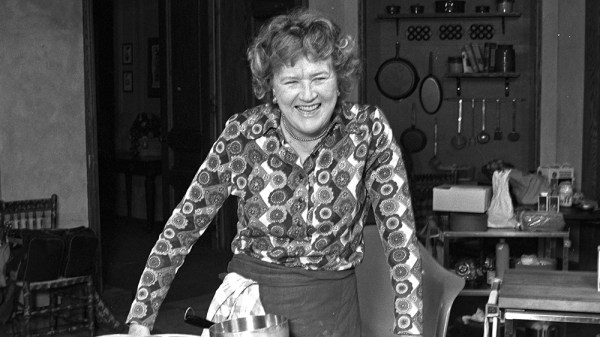 HBO Max has given out a series order to the drama based on the life of chef Julia Child. “Julia” is inspired by Child’s life and her long-running television series, “The French Chef,” w… 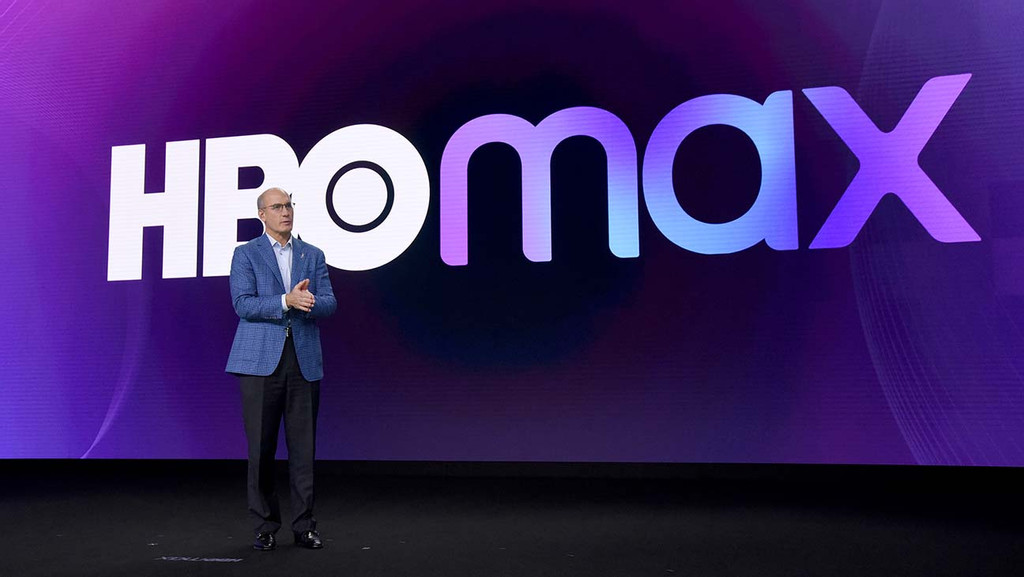 WarnerMedia's HBO Max streaming service has provided an update on its activated users and total subscribers, noting the release of 'Wonder Woman 1984' on the service helped boost numbers.

HBO Max had 37.7 million total subscribers in the US at the end of 2020, including 17.17 million activated subscribers.

The “Snyder Cut” of Justice League movie will be released on HBO Max on March 17, and will be rated R in the US. 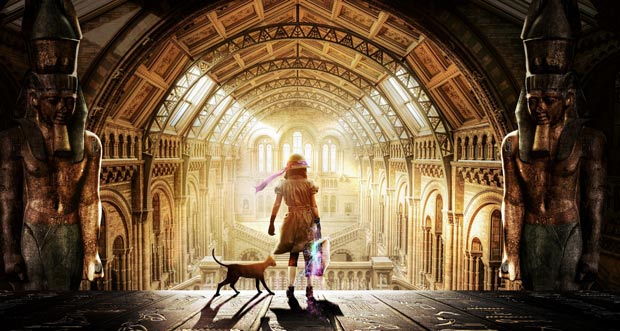 HBO Max Orbit will find clips that match your facial movements and voice.

https://realscreen.com/2021/03/12/att-projects-up-to-150m-hbo-hbo-max-subscribers-by-2025/
HBO Max will launch a cheaper, ad-supported subscription plan in the US in June, but it will not stream the much-hyped Warner Bros theatrical releases. 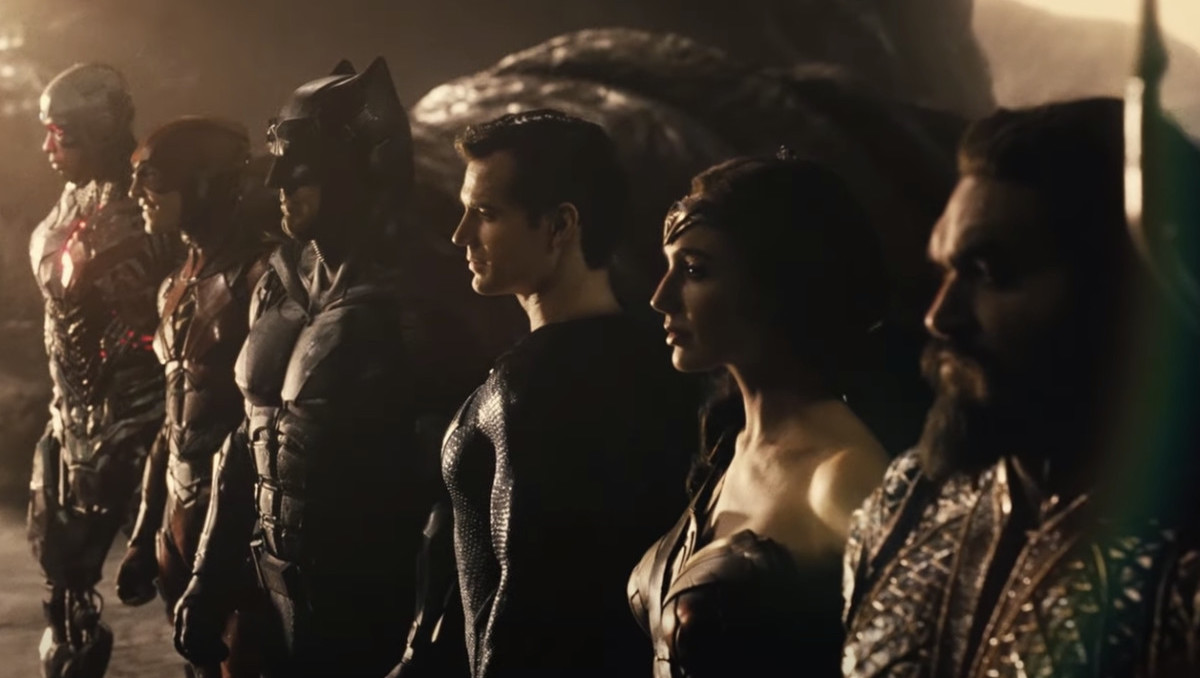 WarnerMedia's streamer HBO Max will not be launched in the UK, Germany or Italy until existing output deals with European pay giant Sky run out in 2025, the company has confirmed.

After several delays, filming of Friends reunion is set to begin just after Easter. 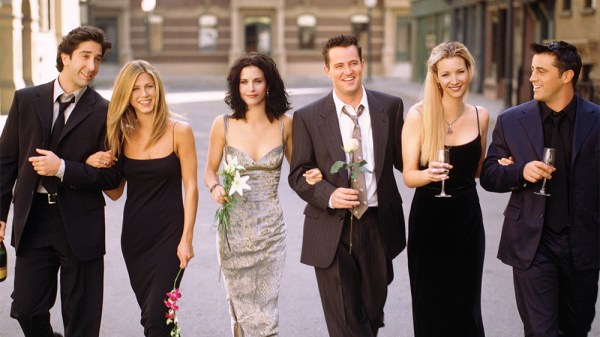 After a delayed start due to the COVID-19 pandemic, the hotly anticipated “Friends” reunion is finally set to film next week — the week of April 5 — a source tells Variety. …

Produced by Australian-US prodco Eureka and the US’s Warner Bros Unscripted Television, The Real Magic Mike (working title) takes 10 men who have lost their mojo and attempts to turn them into more confident people through stripping. 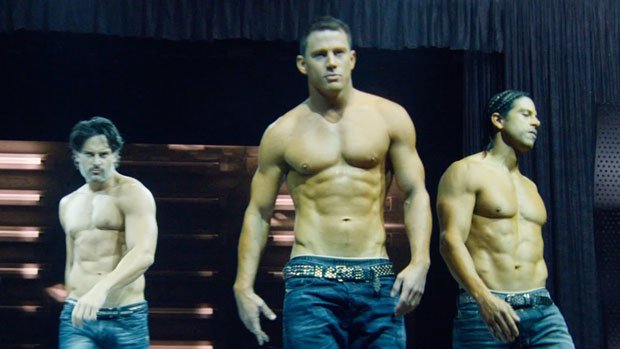 WarnerMedia-owned US streamer HBO Max has ordered a competition series based on the hit Magic Mike franchise of films and live shows. 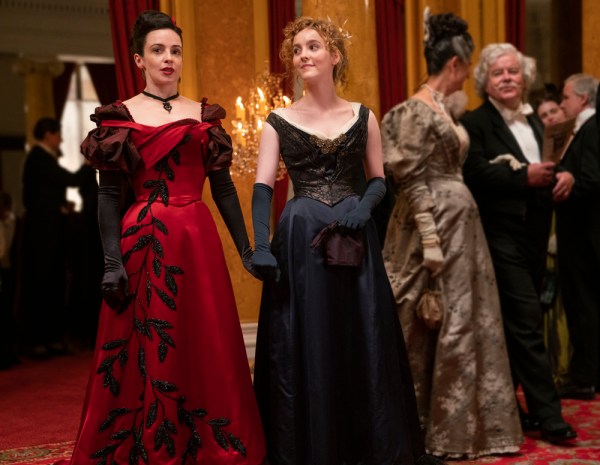 The Nevers has gotten off to a great start for HBO. Sunday night’s premiere of the Victorian science fiction limited drama series drew just over 1.4 million viewers across linear telecasts an…

The Nevers started on Fox Showcase in Australia yesterday.

Emmy winner and Oscar nominee Toni Collette is set to star opposite Colin Firth in The Staircase, HBO Max’s drama limited series adaptation based on the true-crime docuseries.

Collette will play Kathleen Peterson, a corporate executive, mother, stepmother of five and wife of Michael Peterson, played by Firth. 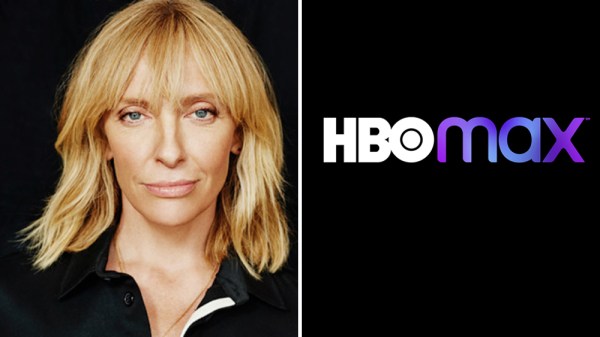 Toni Collette To Play Kathleen Peterson In ‘The Staircase’ Limited Series For...

Emmy winner and Oscar nominee Toni Collette is set to star opposite Colin Firth in The Staircase, HBO Max’s drama limited series adaptation based on the true-crime docuseries. Collette will p… 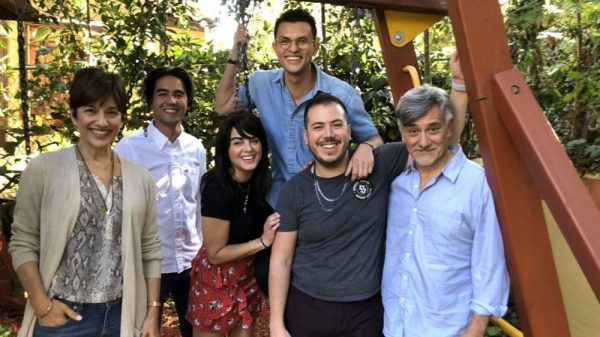 The Garcias are getting the family back together. HBO Max has given a 10-episode order to “The Garcias,” a sequel to the family comedy “The Brothers Garcia” that aired on Nickelodeon for four seaso…

Never heard of it. 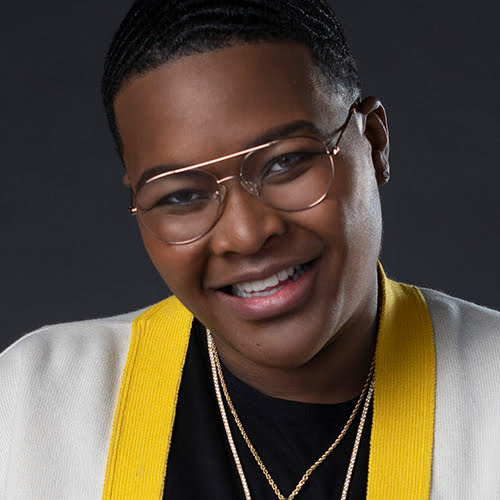 US premium cablenet HBO will debut a late-night talkshow fronted by comedian and writer Sam Jay at the end of this month.

HBO Max has delayed the release of the new animated series The Royals after the death of Prince Phillip. 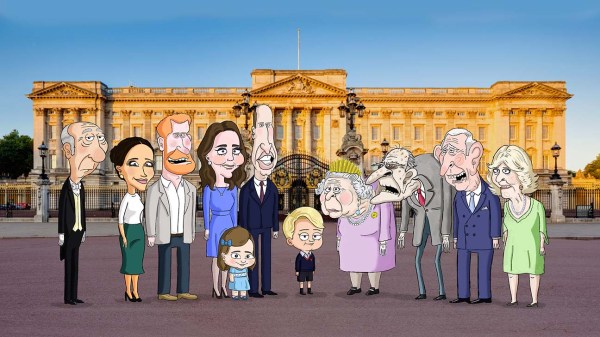 HBO Max Delays a Series Because of Prince Philip’s Death

“The Prince coming soon to HBO Max,” writer-producer Gary Janetti teased April 4 of the animated series he created as a satirical take on Britain’s royal family, with Prince William and Duchess Kat…

HBO Max has announced the Friends reunion special will premiere in the US on May 27. No Australian broadcaster or airdate has been set.

HBO has released a second extended trailer, still no news on the Australian broadcaster. 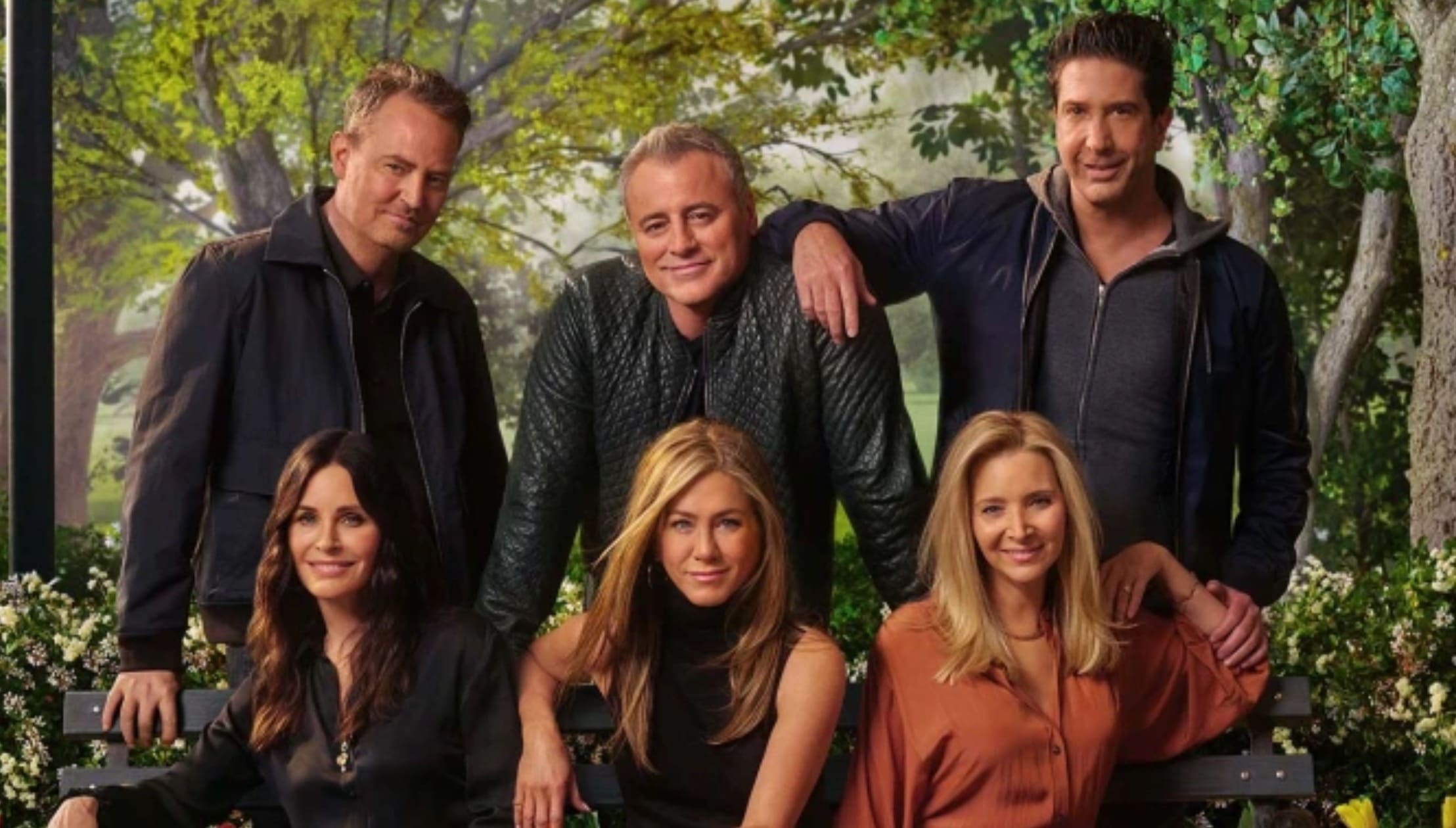 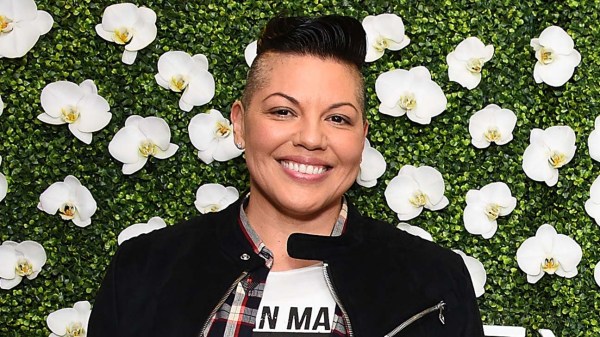 Sex and the City is fulfilling Kim Cattrall’s request. The HBO Max revival, titled And Just Like That …, has enlisted Grey’s Anatomy and Madam Secretary favorite Sara Ramírez, with the … 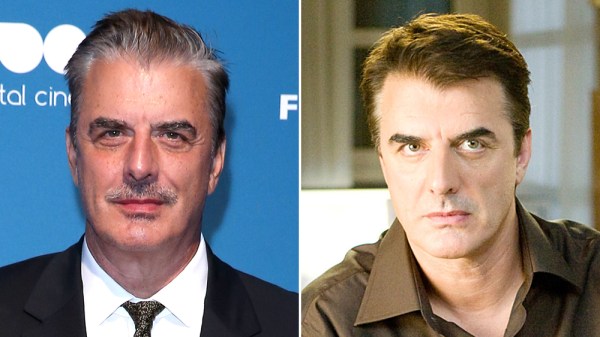 It’s official. Chris Noth will reunite with Sarah Jessica Parker, Cynthia Nixon and Kristin Davis to reprise his role of Mr. Big in HBO Max’s Sex and the City reboot, And Just Like That… 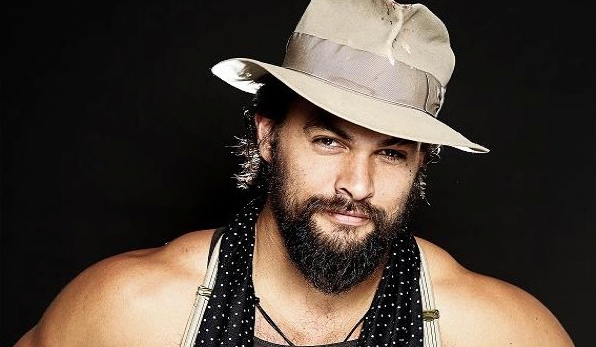 HBO Max has ordered a new rock climbing competition series from Aquaman star Jason Momoa, via his production company On the Roam. The eight-part series, The Climb, was developed by Momoa’s label, alongside US rock climber Chris Sharma and the series... 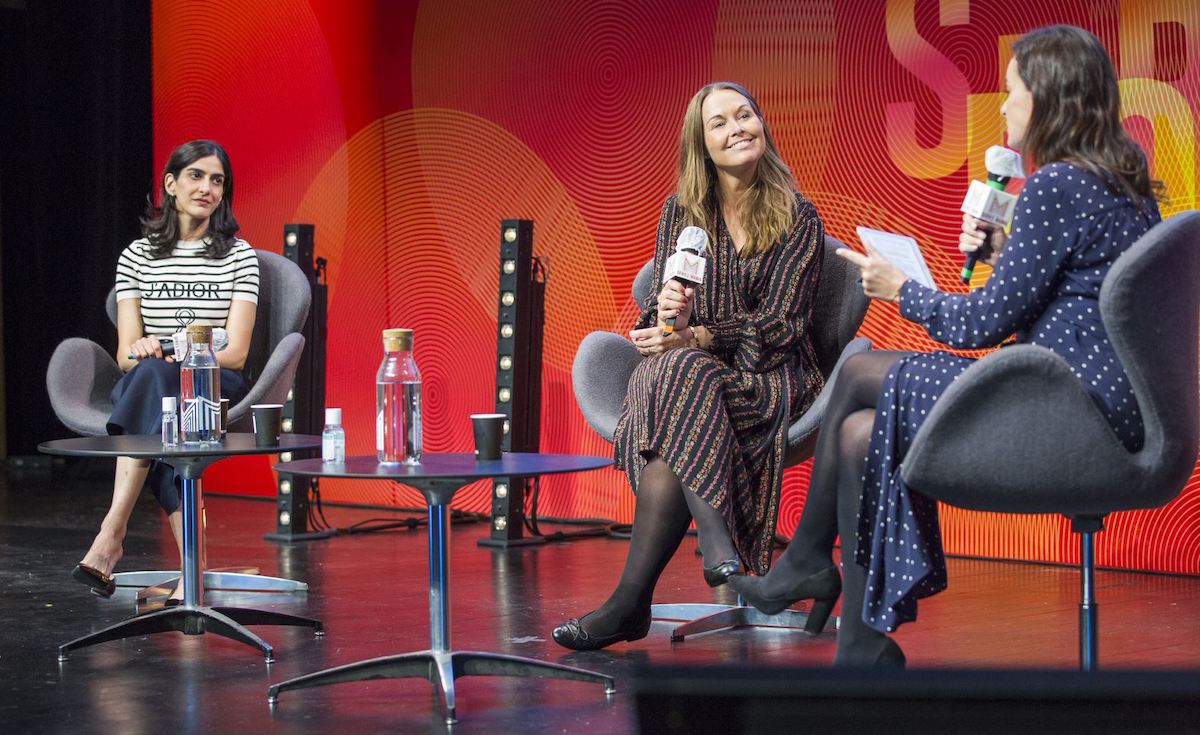 WarnerMedia has laid out its content strategy in Europe and confirmed that it will be launching HBO Max in Spain and the Nordics this autumn, followed by the CEE and Portugal in 2022.

HBO Max won’t launch here soon if ever at all. Whilst Fox pays the bucks here and in the UK for the content it makes it very easy for HBO to bank that cheque each month.

Peacock i think the same it won’t launch and HBO Max depending on the production company , can sometimes end up on Stan. HBO with Foxtel of course. 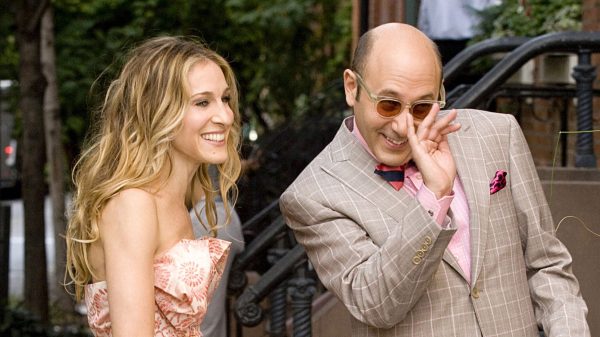