I checked out the tvsn website and FB pages just before and they don’t even mention gecko tv. So I have no idea now

I noticed that Gecko has similar programming to Gold on the Win network, minus the fishing and cooking shows.

So should we expect wall to wall Crawford’s ads then, if it’s similar content?

I’m sure Bruce is extremely chuffed flogging them to the metro saps at last!

We now live in a country where there are 4 TV Shopping/Infomercial channels, luckily it doesn’t seem we’ll be rounding off to 5 of them anytime soon, that is if both Gold and Gecko travel other states. 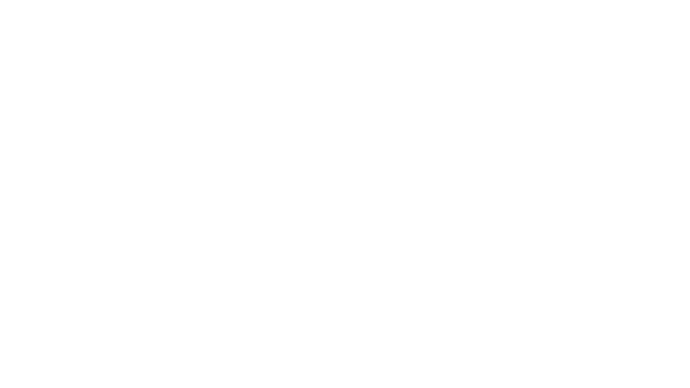 Well no, you’ve just put the logo on a transparent background…

The watermark has a drop shadow on it to make sure it’s visible on light backgrounds. 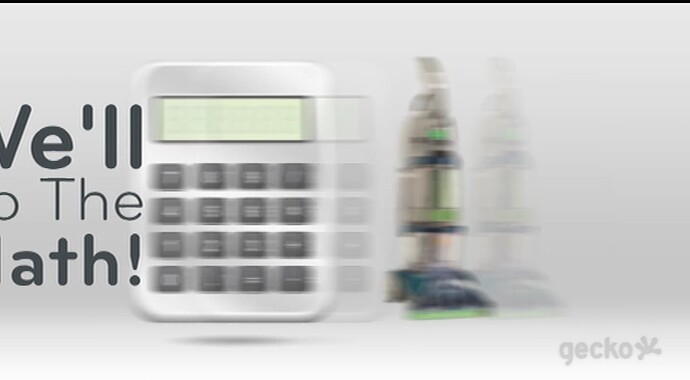 Well no, you’ve just put the logo on a transparent background…

I had a bit of a look at Gecko today, and not that it really matters much, but I preferred Spree TV… but only really because of their name (it rhymed!) and I much preferred their logos/watermarks.

SpreeTV didn’t have a watermark for the last few months of its life. Extra and ishop tv got rid of theirs a while ago, too.

Hadnt noticed they removed the watermark, goes to show how much i watched it then.

Is gecko getting replaced? I looked at the guild and it said “to be advised” and “new channel coming soon”. Have they realised that it’s not working?

I’m going to say lol in advance just in case. 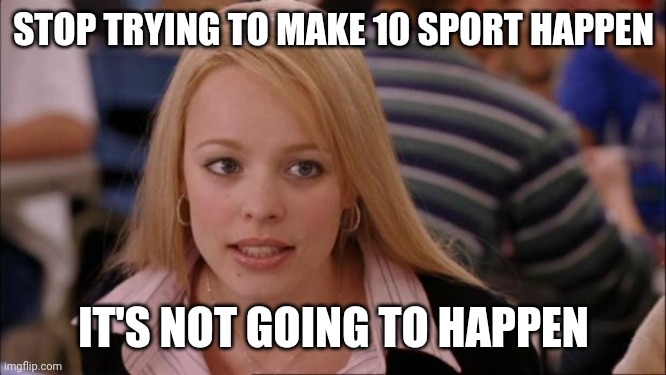 They wouldn’t even have the variety of content to make a fully fledged channel around it. And Wikipedia isn’t always accurate.

Wasn’t One meant to be an HD sports channel when it launched but then Ten lost some rights and decided to just turn it into a 7mate-style channel? Don’t know why’d they try that again

One was working well, winning the demos and holding A LOT of the audience. But then, like the rest of the 2010’s for the network, the Murdoch’s bought in because it was a direct threat to fox Sports and gutted it.

Few missed the joke… need some work on sarcasm.