Can everyone send me a screenshot of the placeholder on channel 17 please. Also I’m in a SCA area (Canberra). 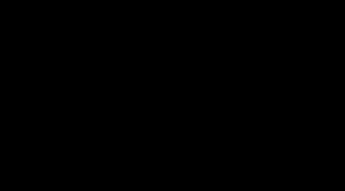 SBN is already there in Canberra, Darwin and Hobart via SCA

It’s not in metro areas, so it’s not national. That’s the joke.

What do you think will be replacing SpreeTV?

I don’t think there’s any indication News Corp is working with Paramount. There’s more chance of this being Ticker than Sky News.

Maybe it could be that Expo home shopping channel that used to be on Channel 49 during the Digital 44 Datacasting Trial from the late 2000s. Right now, it’s a huge mystery.

Can everyone send me a screenshot of the placeholder on channel 17 please. Also I’m in a SCA area (Canberra).

When anything changes please send me a screenshot @TV.Cynic

Just hold your horses. I know you’ve got Wikipedia open in another browser tab ready to scribe history, which is great. But this isn’t a race. Just take your time. Better off being accurate with correct cited information than rushing just incase someone sees old information about Spree. The details always end up being posted here, you can be guaranteed that.

Any trademarks been registered recently?

Any trademarks been registered recently?

10 JAMM was registered in 2020, which was reported by @KevinPerry. Was this an optional name for 10 SHAKE? Jamm does imply music… 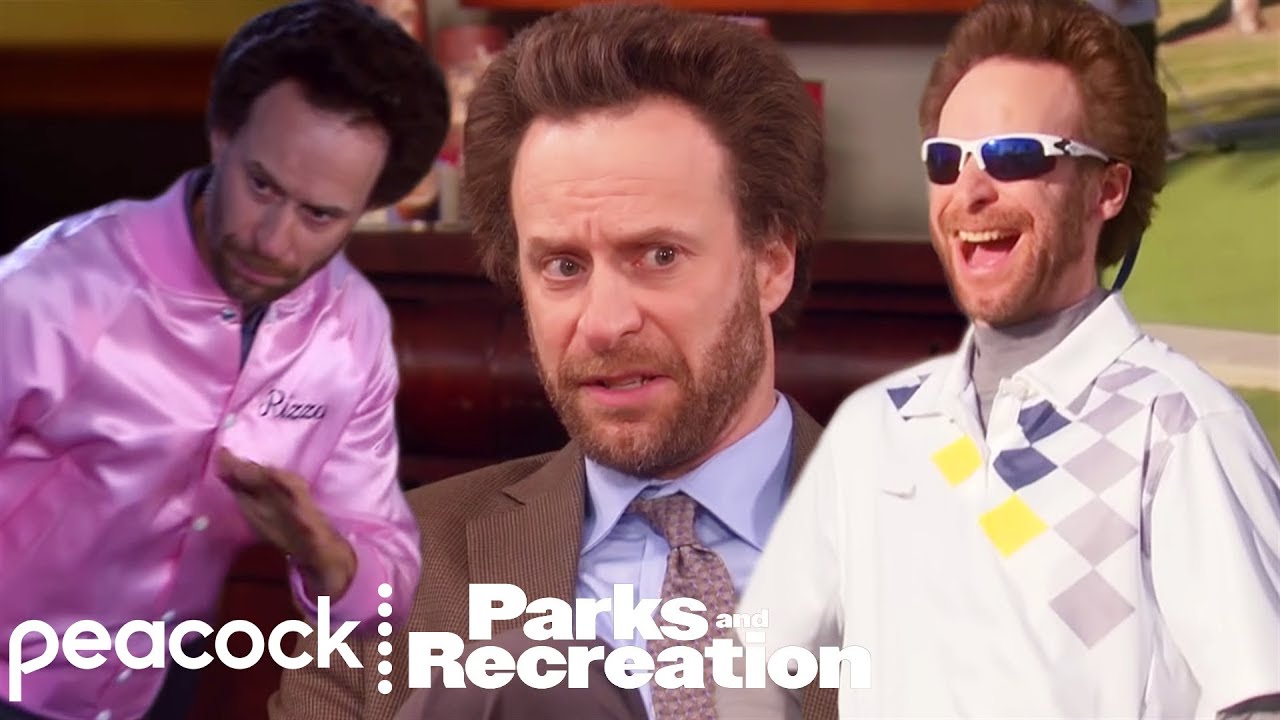 You’re on fire with the references today, @bacco007

This has real Gabbo vibes

Did anything come of those rumours Ten would be getting more involved in horse racing and/or having Sky channel in some form as a counter to Seven’s Racing,com?

Different form of paid programming is the obvious other thing. 10 Peach HD is probably the only other vaguely possible thing, but then they flipped 10 Bold without simulcast so would be weird for Peach to be different.

I’m guessing Ticker or a business channel, similar to YourMoney which was very good, but only lasted a year.

But not financially viable