I actually think Labor could regain some seats from the Teals and possibly the Greens at the next election.

Given a number of these were able to get their seats as almost protest votes against incumbents, they’ll likely lose some support - whether that goes back to the previous incumbent party or their opposition will depend on the electorate.

The barrier to re-election can be harder for candidates outside of the majors - especially if they’re deemed not to be particularly effectual (its a weird situation where people accept mediocrity from the majors, but have a much higher requirement for non-major people)

Watching Question Time these days the contrast between Labor/Green/Crossbench and the Coalition is blatantly obvious and it’s clear who’s better than who at governing.

Also can I just say how good is Milton Dick as a speaker. Calm and precise yet maintains order in the House. Certainly better than the likes of Bronwyn Bishop who was so partisan you’d be forgiven if you thought Parliament was akin to a Kangaroo Court run by the coalition. She was absolutely awful and was appointed by the equally awful Abbott.

Bronwyn Bishop was just vile in the speaker role.

Bronwyn Bishop was just vile in the speaker role.

I’d probably call her what Tony Abbott called Julia Gillard but that’s inappropriate for this forum. She was the worst speaker ever. No hiding her bias whatsoever and all she ever did was hold court and ejected Labor MP after Labor MP.

Glad that her political career’s carked it and now she’s only doing sad little spots on Sky After Dark. The people of Mackellar has a better MP after having her for many years.

I know I’m replying to my own comment but just looking at this. Definitely no partisan here at all. Surely it must be a coincidence that all the MPs she booted were Labor ones 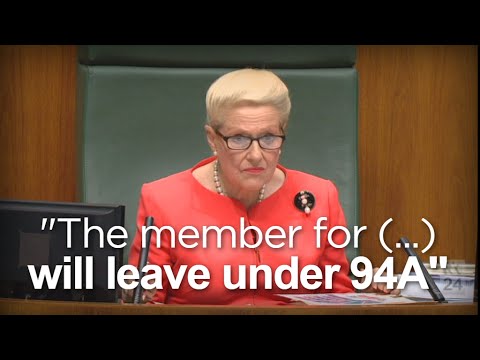 What an absolute joke she was.

I’m glad that era has sailed.

The Coalition got away with so much shit during her time. Some of the language they used like the ‘Electricity Bill’ nickname referencing Shorten, she said that was in order and nothing wrong.

The Coalition got away with so much shit during her time. Some of the language they used like the ‘Electricity Bull’ nickname referencing Shorten, she said that was in order and nothing wrong.

Yep and when Mark Dreyfus objected to her commentary regarding Tanya Plibersek’s personal explanation she ejected him. She also ejected him when he was yelling across the house after Tony Abbott called Bill Shorten the ‘Joseph Goebbels of Economic Policy’ and yet she didn’t do anything about that.

I’m surprised she wasn’t investigated for abusing her parliamentary privileges of using 94A excessively, or that anyone from the opposition called her an old hack or something. She’s a national disgrace and should’ve been removed from office instead of losing pre-selection.

Seems like she still thinks she runs the house judging by her Sky News stints where she just calls anyone left of Pauline Hanson a socialist/communist.

Also can I just say how good is Milton Dick as a speaker. Calm and precise yet maintains order in the House.

He’s my local member and is a good one. hes out most weeks doing street stalls with the local state MP at the same time. He’s visible and getting stuff done

He’s my local member and is a good one. hes out most weeks doing street stalls with the local state MP at the same time. He’s visible and getting stuff done

Good to hear that Oxley have a good MP that represents the community. Considering who they had about 25 years ago (shudder Hanson shudder) they’ve definitely come a long way.

Moving to something different. Penny Wong’s proven to be a very good Foreign Minister so far.

She’s very articulate when speaking about issues like Ukraine and Russia as well as engaging with China and doesn’t hold back against criticism when warranted but also maintains a good representation of our position.

I’m not sure if her partial Chinese-heritage is playing a part but it seems like the CCP’s more willing to engage with her and the Albanese government ever since their election. Certainly better than Scomo and Dutton and their constant fearmongering which got them nowhere.

Penny Wong is definitely one of the best!

I’m not sure if her partial Chinese-heritage

Isn’t she Malaysian? Or is this a smaller part of her family heritage?

Isn’t she Malaysian? Or is this a smaller part of her family heritage?

Born in Malaysia to an English Australian mother and a Chinese Malaysian father,

You’d swear this was right out of a comedy sketch show. 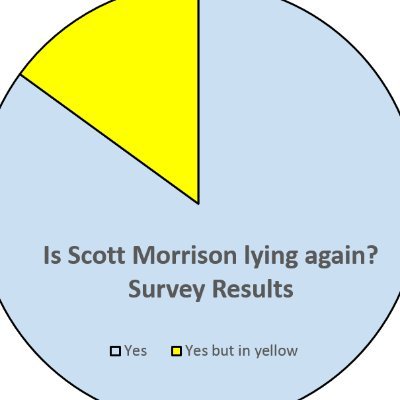 Dutton is like Nelson. A former defence minister taking up the role of Liberal Leader post-election defeat

Hume is a nightmare. Talk about never answering the question. That is the fustercluck stuff that voters hate. Just give us the answer!

Jane Hume: “We don’t have policies. We’re in Opposition”

You can stay in opposition forever with that attitude. 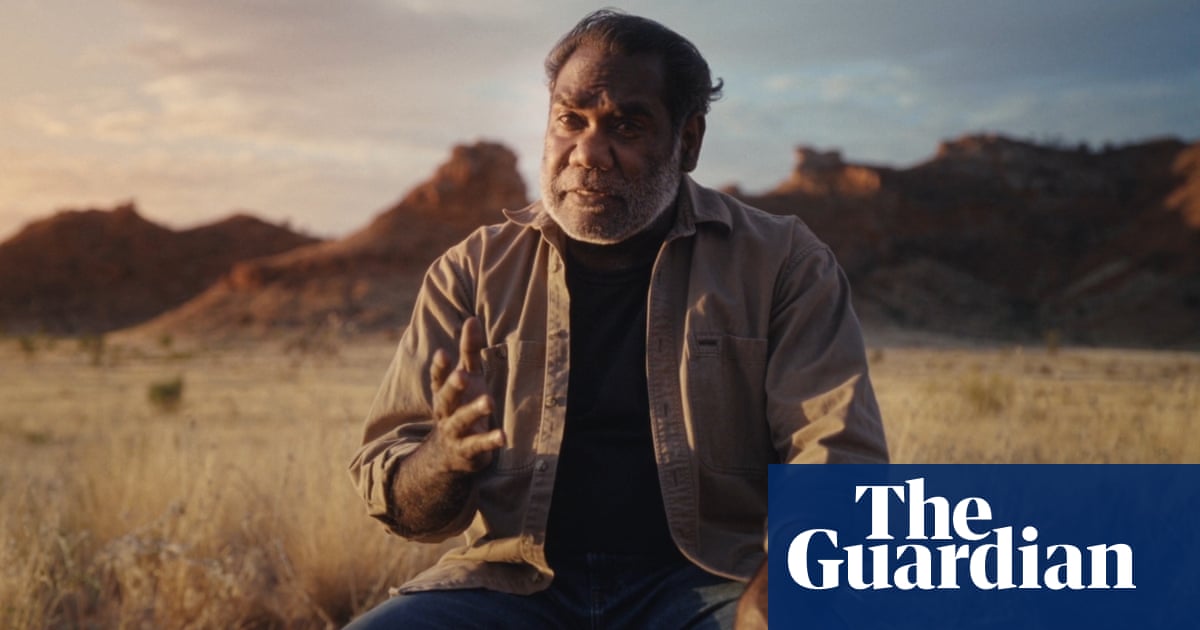 First ad for yes vote on Indigenous voice asks all Australians to talk about...

‘History is calling’, according to ad from Uluru Dialogue group, which says it’s the start of a ‘journey of nation-building’

The question proponents of the Voice refuse to answer is what actual power the Voice will have. Can it stop projects? Can it demand compensation? Or is it purely advisory? These are questions that must be answered. One of the proponents was on ABC breakfast TV this morning and got very defensive about the question of “detail”. For me the biggest problem is equality of representation.

You’re right. Every supporter in Parliament of ‘The Voice’ seem to all be on different pages. They all have different ideas on how it will look. Going into a referendum, with no detail, is not good.