The Australian exaggerating the smell of hand sanitizer.

Shoppers were few and masks were plenty in an empty Pitt Street Mall in Sydney’s centre. The smell of hand sanitiser mixed with the aroma of perfume wafted out of David Jones.

Some interesting analysis from Jack Waterford:

Officials are not independent. They are more loyal to ministers than the public need for information.

…even health workers actually dealing with patients are complaining of not being consulted, being unable to get basic information about matters such as medical supplies, and of being ignored.

What is being concealed is that the advisers are not independent in the way that outsiders would interpret the word. They can - and no doubt do - give frank advice to ministers. But their truth-telling is also tailored to their view of what they believe they can persuade the politicians to do. Their advice is not formal until they get this feedback. And, as panel advice, it is often already compromised by the give-and-take of having come from a committee. It is their conceit that they are calling the shots.

The advisers may stand (very slightly) outside of departmental hierarchies. But like public servants, they keep their mouths shut even if they do not win the argument. Especially when. They are loyal to the collective decision of the federal and state governments, or, in some cases, where one or more government decides to go it alone, to the relevant premier, chief minister or prime minister.

One cannot expect, and will not see, any of the advisers being frank with the public, or even to their colleagues in the front line, as opposed to the politicians. That might undermine their influence, which depends on the intimate “flexibilities”. 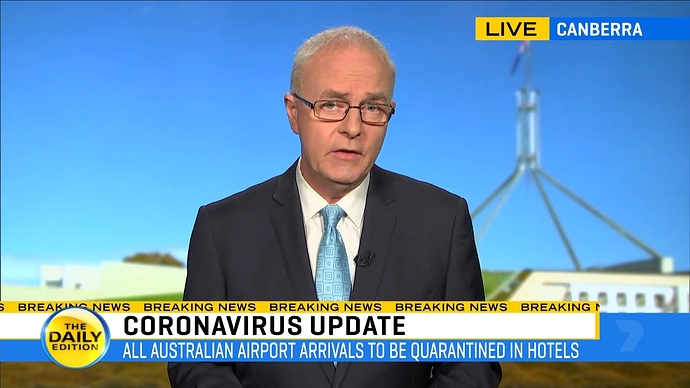 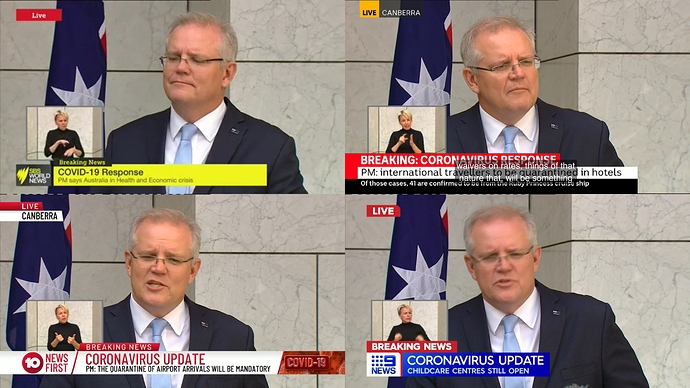 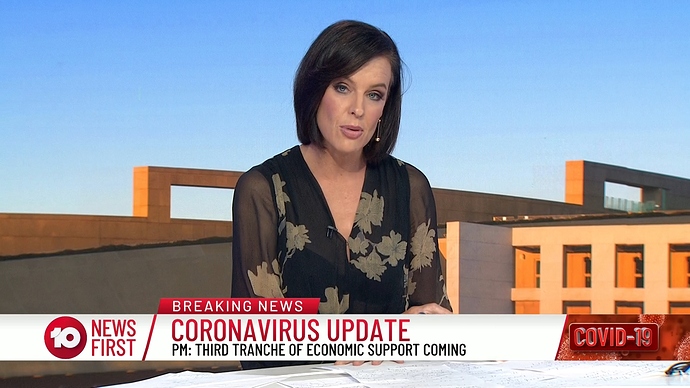 A post was merged into an existing topic: Coronavirus Pandemic Impact

From earlier this week, a special Covid-19 edition of the local morning news on BFM Paris:

Wow! Prince Charles sure has changed a lot… 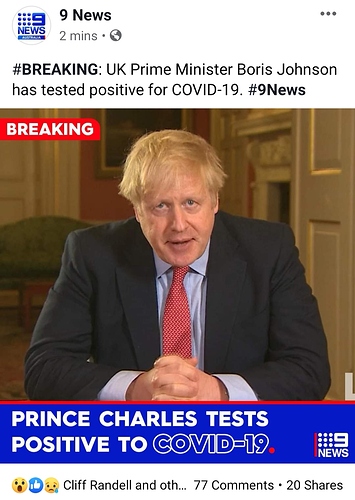 Prince Charles sure is looking different tonight…
EDIT: @Dj_Cazzah you beat me to it! 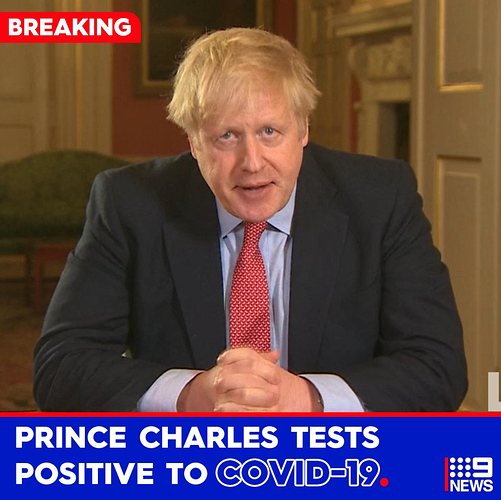 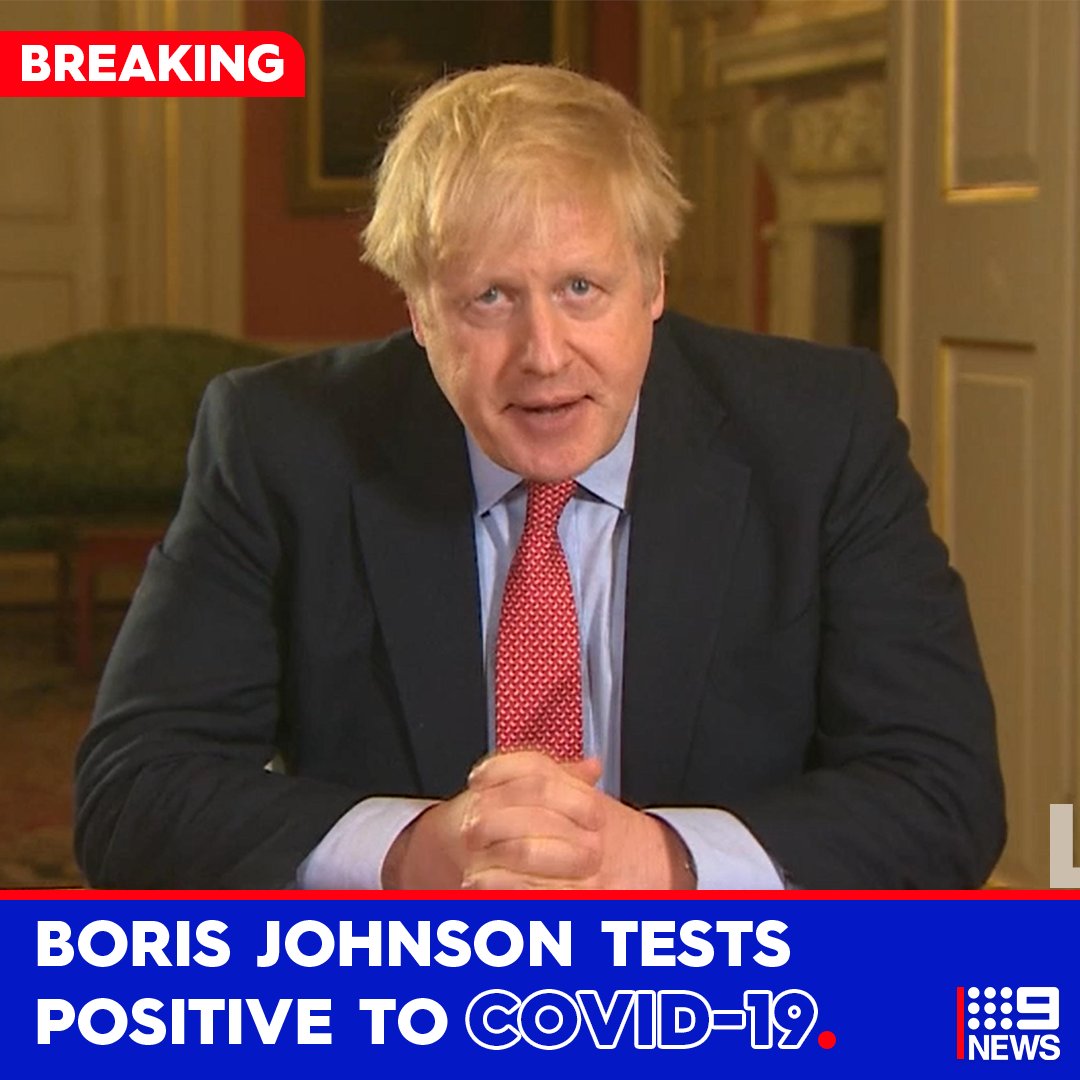 Caps of The Latest tonight: 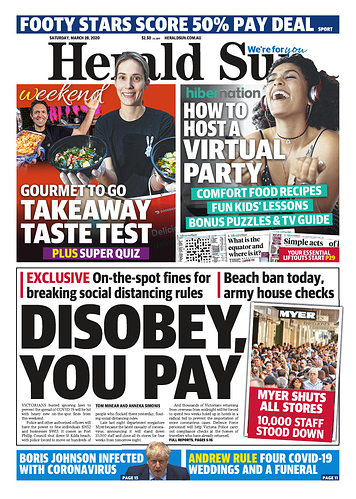 Can someone point out to me what channel this cap came from? Don’t think it’s clear which network this reporter works for… /s 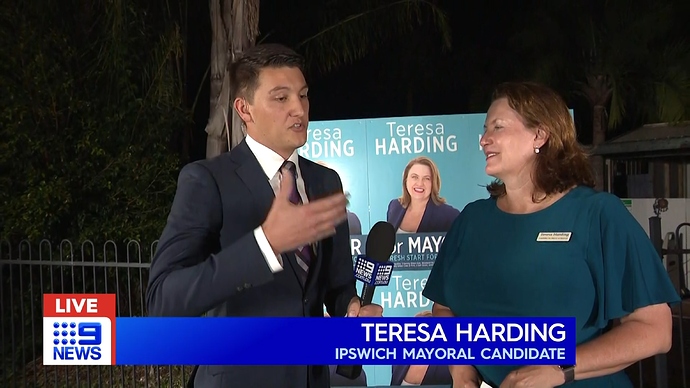 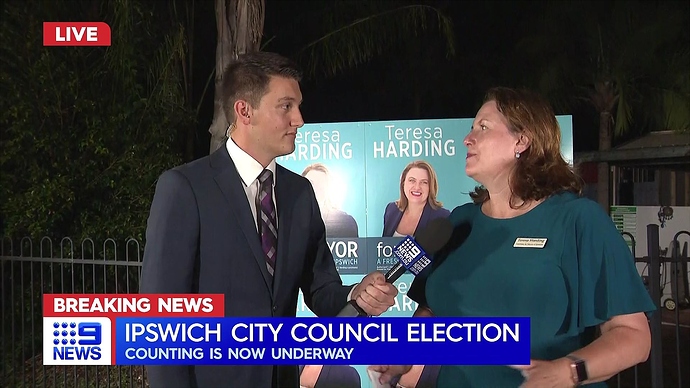 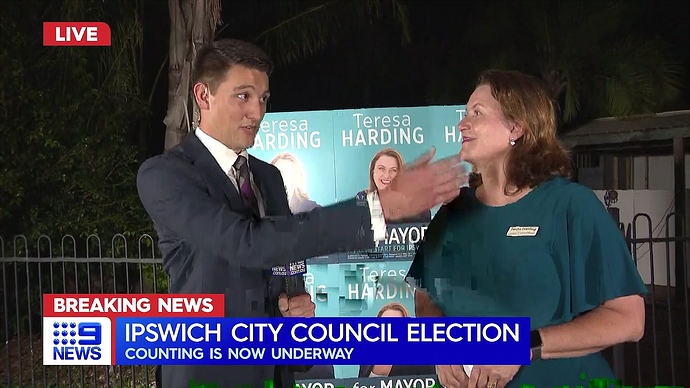 I think some of the others were too close as well and even then the interviewer’s microphone technique was very questionable. Starts near the reporter’s mouth and then is shoved right up to the interviewee; then back again. And that is often repeated multiple times during an interview. Who knows how many other people the mic has been used to interview and what sanitation procedures are possible. 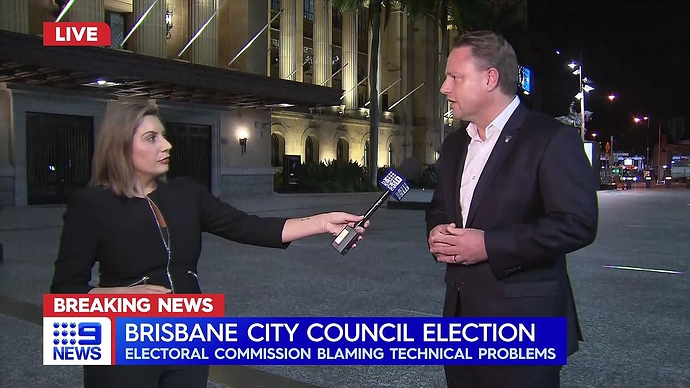 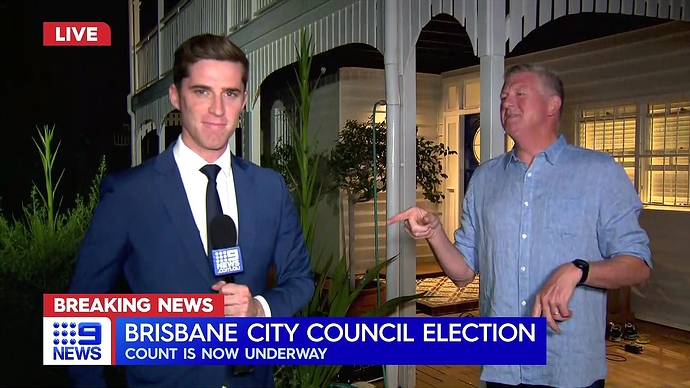 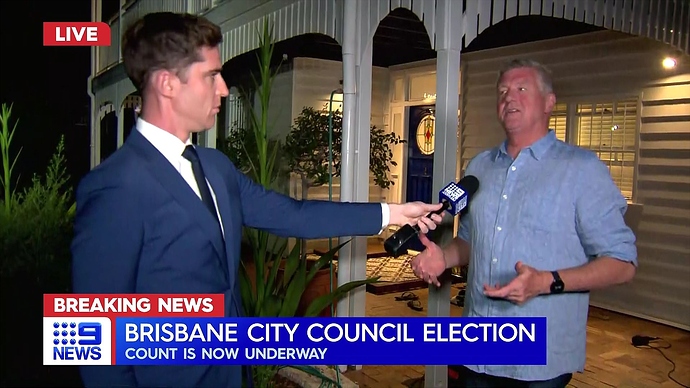 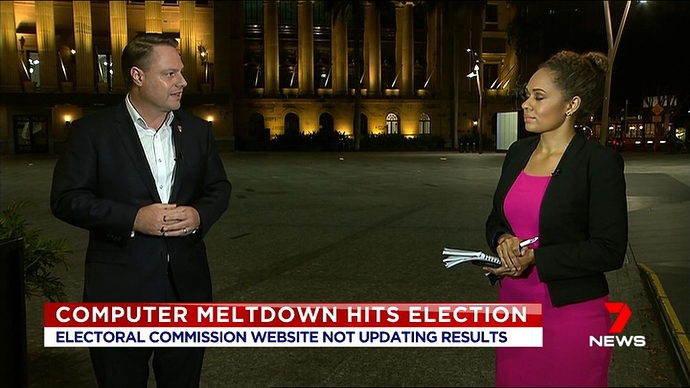 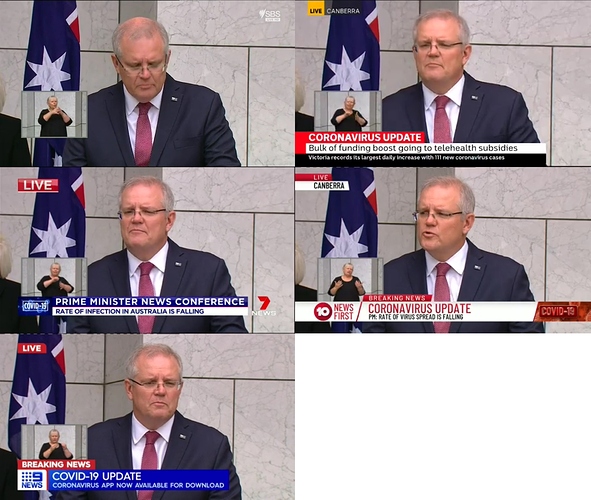