Remote possibility it is something that is plugged into the computer (e.g. external drive) that is problem. Unplug everything except screen and try.

Thank you for the suggestion though.

Off to the PC doctor tomorrow.

Earlier in the year my brand new laptop was freezing and had couple of blue screens of death. Updating the BIOS and all the drivers fixed the issue. Hopefully yours is as simple as an update - hope you can easily get it fixed.

Can’t even get to the logon screen.

What did you do in the BIOS?

If it’s a black screen after the Windows prompt, you could attempt a start in safe mode. What you need to do is turn the computer off (cut the power or hold down the power button) IMMEDIATELY after you see the Windows logo, three times. This will cause the OS to at least enter recovery mode where you can attempt a repair on the operating system or enter safe mode to recover files if you want.

Usually Windows enters recovery mode by itself after three unsuccessful bootups, but it sounds like the computer makes it past the boot sequence (hence not triggering the ‘boot failure’ sequence) and then immediately hangs on the black screen.

By the way, on this ‘black screen’ - does the mouse cursor work?

But I’ll try again, thank you.

I’ve been trying to find how to bring up the menu with the “start in safe mode”, etc options. 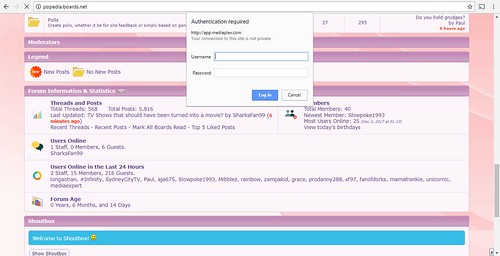 I was just curious, has anyone else been receiving this pop-up as well? For me, it’s only occurring when I access my forum, however I’ve spoken to a member on there, and it appears to be occurring on other sites as well. I’ve tried googling it and judging by several sites I’ve come across, it seems to be an issue that is affecting Australian internet users. It hasn’t popped-up on Media Spy yet, so hopefully it stays that way.

It has got me a bit concerned. Is it a type of malware? Hopefully my computer hasn’t been affected.

I’d say the ad server for the host for your forum is malfunctioning.
I’d suggest installing AdBlock or a similar chrome extension, turning it on and seeing if it still happens.

Possibly. I’ll install AdBlock and see if it helps at all. Although, if it’s an issue that other Australian internet users are experiencing, it may not change anything. I’ll give it a go anyway.

Good morning guys.
Several months ago, I purchased a new Acer Windows 10 computer (as the iMac is getting old). I had the iMac computer since mid 2011. This iMac computer did not support mac OS X 10.14 and beyond and therefore it ran too slow. I previously had a Desktop computer that I have had since 2008. That Desktop computer ran on the Windows XP software. In early 2013, this computer was unable to connect to the wi-fi.
Last week, I have decided to disassemble the parts from the Desktop computer and stripped out the 320GB External Hard Drive, the DVD Drive, the Floppy Disk Drive, the casing, the Video card. During this week, I headed off to Officeworks and asked them whether they recycle old computers. The guys at the desk told me that the store recycles computers, however, they don’t recycle monitors. A couple of days ago, I phoned an IT store and asked them whether they could recycle the computer parts. Unfortunately the IT Store does not allow them for recycling, he told me that I could head off to the e-waste facility to recycle the computers. Do you know other facilities that could recycle computer parts?

What kind of monitor is it? A CRT? Unfortunately it’s extremely difficult to find recycling facilities to take them due to the leaded glass. Only specialised waste facilities will accept them. Your council may have a waste facility that will accept e-waste like that.

It’s a Samsung Syncmaster monitor screen that I previously had it in early 2008.

Today, I headed to officeworks and someone told me that they don’t recycle hard drives. THey only recycle metal parts.

At least some of waste transfer stations in Sydney accept televisions and monitors (and other items like car batteries), and have a separate area where you can drop them.

I have a couple of Audio CDs I’s like to rip to wav files but my ASUS drive won’t even read the discs. One from 1985 (best of Seals & Crofts) can see the tracks but when ripped , the wav files plays but I just get a hash noise & no music. The other (CD single of Dirty Cash - Stevie V) - the drive won’t even recognize there’s a disc inserted.

So wanted to know why this happens? - bad TOC on the audio CDs?

What are my options?

BTW - both discs play fine in an Audio CD player

Have you tried converting them to mp3, to see if that works?

not interested in mp3 (since I want audio quality) but that wouldn’t work anyway since the drive can’t read the discs. Software is EAC / Win 8.1 Pro 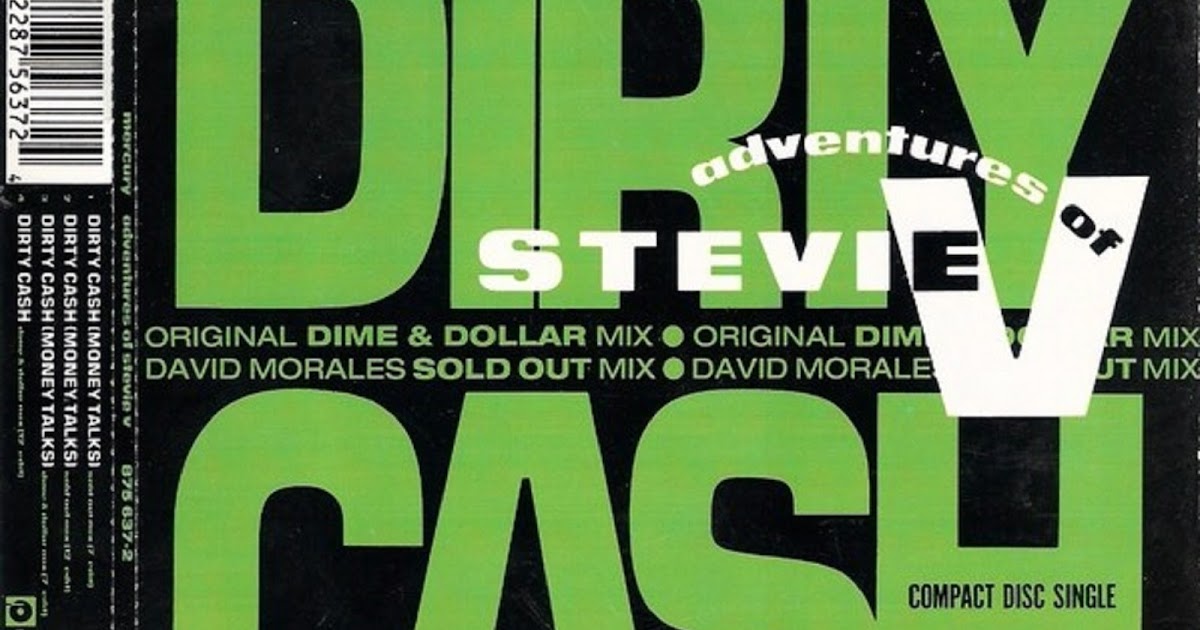 I mean yes and no, 320 MP3 has the same compression and overall quality as any lossless file format. Of course 320 shelves at the same level as lossless formats at 22kHz. The only major player is the file size, if you don’t care about that. Go for the lossless, if you need more space, convert to MP3.

In the past, I’ve used a USB FM car transmitter to get audio from cassette’s to PC - another radio to receive and recorded the input with Audacity. Then you can convert the format to whatever you like. But you need a clear bit of RF, and yeah, the sound quality will suffer a bit. Could be an option?