… sometime in 1999, the then members had to get all the equipment out in a huff, as they received a notice that the studio building was going to be demolished within 72 hours for the construction of baseball courts for the up and coming Sydney Olympics.

Well, that’s what I heard from two ex-members, and it was mentioned on here a long time ago, but I won’t dispute it as peoples memories do get rather foggy and maybe some clarity may have been lost in the process of chinese whispers, but the common thread was that they had to get everything out quick smart. Not too long afterwards they got new studio’s in Blacktown’s showground. Maybe your planning body did inform the station a long time before the period in which they had to vacate, however they may have been a communication breakdown at the station. I don’t know, I wasn’t there anymore, but during the time I was, management’s communication to members was rather laxed at times. One of the management committee members did produce a basic newsletter which came out every three months, but copies of it would often be left on the desk in the studio for programmers to pickup when they’ve completed their show.

No simulcast of 7News in Brisbane on 96.5 any more it seems, but on 97.3 after the 4pm and 5pm news and weather updates, the announcer then said “here’s Sharyn Ghidella and Max Futcher from 7News” before playing the promo for the 6pm news.

As per above, seems like the simulcast ceased at the end of last year. The local Drive show also appears to now be unhosted, with the profile of presenter Steve Lanzon now gone.

Now the only simulcast is Nine which runs comfy stories for the state govt for the clapped out tv journos who went to work for the premier and now are keen for a favour.

Braidwood FM is back to full power by the way. Not sure if the problem was found but it fixed itself; perhaps it was water ingress.

The last bulletin to feature the simulcast was Sunday 20 December based on the closing super. 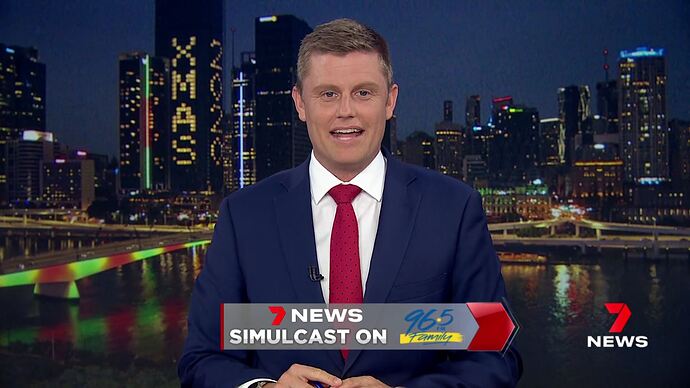 it should not have been on 96.5 - it is at odds with the family radio positioning they have. what i would be putting on instead is an hour of worship music, for people to wind down from work on the commute home.

Now the only simulcast is Nine which runs comfy stories for the state govt for the clapped out tv journos who went to work for the premier and now are keen for a favour.

Was it low power last Friday night? (when I last received it up here).

There was no RDS then, has that been on or is that back on now too?

Yes full power by Friday. RDS has been on throughout. Last Wednesday it wasn’t decoding till Manar (the intersection of Goulburn Road and Kings Highway). Normally it decodes on the crest of the GDR about 12 km east of Bungendore.

Thanks, yes, I have received it here with RDS before, but not last Friday.

In May 2019, we released an issues paper to hear about the delivery of radio. We also wanted to consider whether there needed to be any changes to support radio services into the future. In March 2020, we published our Future delivery of radio report to the then Minister for Communications, Cyber Safety and the Arts.

Against this backdrop, we consider it timely to revise and clarify our current guidelines. We are inviting comments from interested stakeholders on proposed changes to the guidelines, which apply to community radio services.

“We are experiencing technical difficulties at our transmitter site therefore you may not be able to listen to John’s program via radio 100.9 FM. However you can still listen via livestreaming at www.2BACR.com.au which remains uninterrupted. We will post to our Facebook page a recording of the segment with Keith and John later today. Apologies from all of us at 2BACR”

Joining us in the studio tomorrow (Thursday 11/2) is Keith Donnelly, local good samaritan and founder of Keith’s Closet. Tune into The Lunch Break Program with John Holden between noon and 2pm on Thursday to hear about Keith’s wonderful community project. 2BACR 100.9 FM or stream live at www.2bacr.com.au

Look how much they air the Voice of America service, for an Australian community station, it’s such a bizarre choice, why not use the Community Radio Satellite feed?

If they can’t afford $610 a year, for a service with local stuff, and news (VOA news with American news, how is that relevant to Wyndham City in Melbourne??), they shouldn’t be on air. 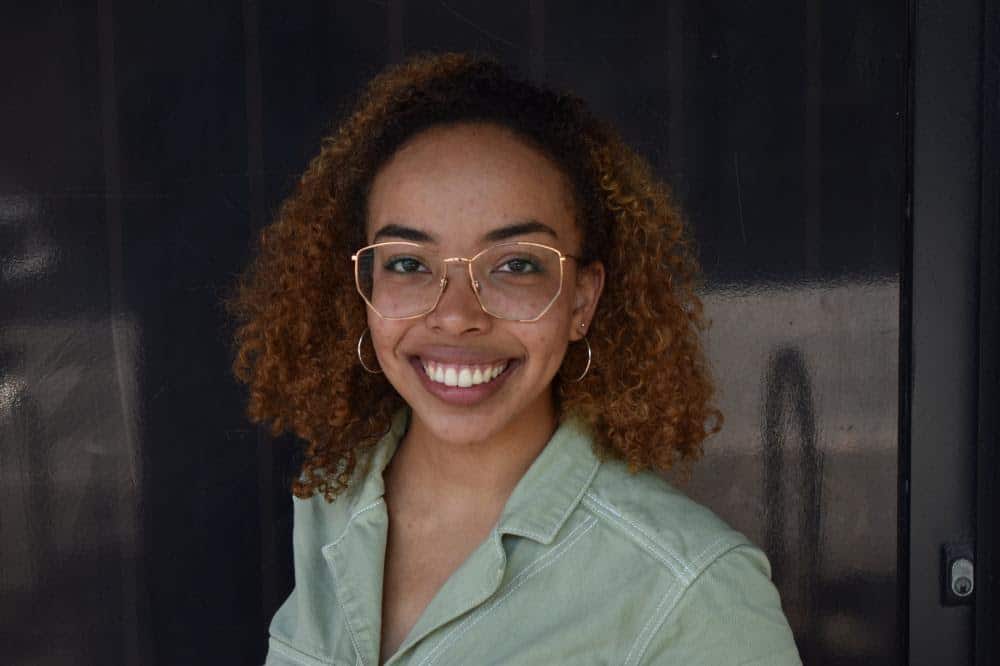 I found out some interesting info from the HOPE 103.2 engineer (who does engineering audits for many religious stations around NSW) this morning, regarding 98.5 The Light in Albury.

Apparently the station was originally planned to be an AM station & the transmitter site was built as such, out in the flat countryside with a guyed mast, but they were then allocated an FM frequency & had to install a FM antenna on the mast.

Back in 2014 they applied to ACMA for a LAP change, to move the transmitter to Huon Hill, but they’re still waiting approval (things don’t happen fast at ACMA), they are hoping it will be finalised & they can have the new transmitter site up & running by the end of this year though.

It’s a poor allocation considering 3ONE Shepparton is just down the road.