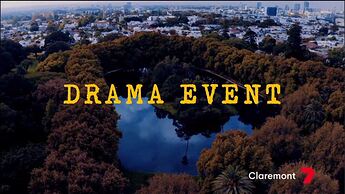 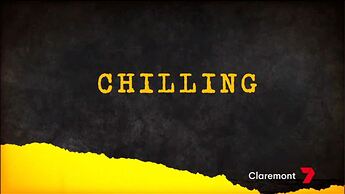 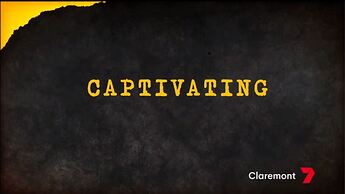 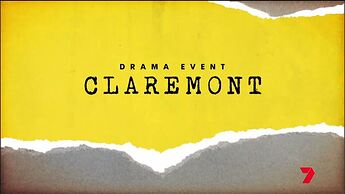 The disappearance of young women launches a 25-year investigation by the police and one tenacious journalist, all in dogged determination to seek justice. From the creatives behind Seven’s compelling drama Catching Milat , this four-hour investigative mini-series is a Screentime (a Banijay Group company) production for the Seven Network, with major production investment from Screen Australia in association with Seven, with finance from Screen NSW.

If Screen NSW provided some production funding, does it mean the series will be filmed in NSW rather than WA where the cases took place? Why isn’t Screenwest interested?

Not necessarily. It may have just been edited in NSW, or some interior scenes.

Not the most compelling title. My first thought that it was a Jane Austen style period drama.

Not the most compelling title.

Surely Claremont Killer, the name that was used to describe him when they were hunting him down, would be better.