There are reports entire staff of the Royal Family has been called into an emergency meeting at Buckingham Palace. They will be addressed by the Lord Chamberlain of the Royal Household.

The official announcement is expected to be made by Buckingham Palace at 8am UK time…or 6pm AEST so it’ll most likely be the top story (maybe “Breaking News” at the in the case of Ten) on all of Australia’s TV news bulletins tonight.

It is very telling that the BBC have nothing to report. The flag at the palace is at half mast apparently.

Reports that Prince Phillip has passed are apparently a hoax and every article I find online is from the least credible sites or sources.

Will take any reports with a grain of sand until a trusted UK media outlet gives the word.

Ninja edit - anyone else reading the ‘London Bridge is down’ article? It’s really interesting! 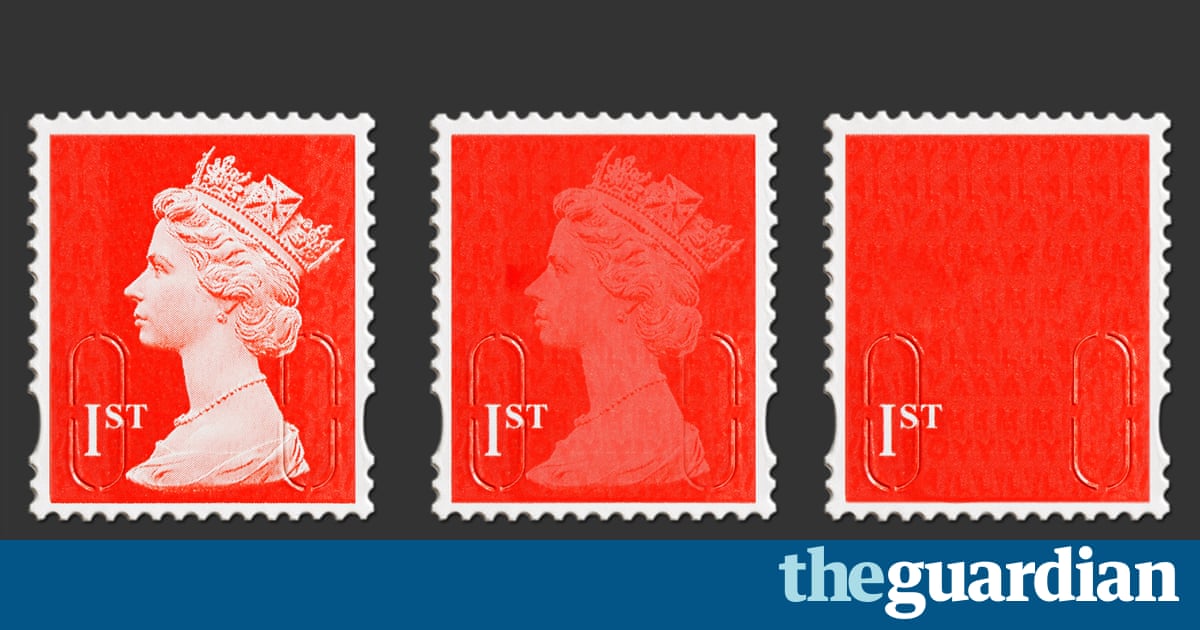 'London Bridge is down': the secret plan for the days after the Queen’s death

The long read: She is venerated around the world. She has outlasted 12 US presidents. She stands for stability and order. But her kingdom is in turmoil, and her subjects are in denial that her reign will ever end. That’s why the palace has a plan.

edited out 9honey stuff because it was shit house.

9what? Is that even a news site?

A lot of false information on Twitter about whether the flags at Buckingham Palace are at half mast or not. Both are being claimed as fact.

Prince Philip opened a new stand at Lord’s overnight so it may have been sudden if true.

Also, opening up a new thread for this. The title can be adjusted later if need be to ‘Prince Philip Dead: A Life in Racism’, or ‘Buckingham Palace Announcement (Nothing happened)’.

9what? Is that even a news site?

One News NZ claiming this:

[quote]“You could safely assume the Queen and Prince Philip are not dead,” the palace press office told a 1 NEWS reporter in Auckland by phone this afternoon, about 4am UK time.

BBC staff have been woken and sent to report, but are not able to say anything until an official announcement.

Royal correspondent Victoria Arbiter was just on The Daily Edition she said the meeting starts at 8am UK time and it’s not uncommon for these emergency meetings to happen.Its just not common for the public to know about it.She mention it also could be to do with security measures,Buckingham Palace renovations lots of possibilities .

Some reports that there was no 3am meeting, and another report of a denial from Buckingham Palace:

Just talked to #BuckinghamPalace press office. No comment on reports of urgent summit. "Her Majesty and Prince Philip are alive and well."
Bort May 4, 2017, 4:57am #20

Ninja edit - anyone else reading the ‘London Bridge is down’ article? It’s really interesting!

Came across that a few weeks ago, it’s a good read.

Another report it’s nothing.

Just in: Well placed sources tell me 'no cause for alarm' re Queen or Prince Philip. No all-staff meeting held at 3 or 4am. 1/2