I’d have to agree, some absolute fantastic viewing tonight.

Sadly I don’t think that BodyHack will improve in ratings. It needs stronger lead ins (would be better after Bachelor or Survivor) or a move to 7.30pm. I keep forgetting to watch this because I keep thinking there is nothing on Ten Tuesday nights.

Ten has confirmed that BodyHack will return next year.

Maybe Sampson will include some more actual ‘science’ in the next series as it was promised but lacking in the first series.

So low rating though. I wonder if they got overseas sales to make a second season worthwhile.

@toddsampsonOz @channelten given you’re tweeting this I’m going to watch as I know you don’t drown or plummet to your death from a great height #scaresmeshitless
killy06 April 11, 2018, 4:37am #27

The show was always coming back, if I’m not mistaken it was supposed to air last year but may have been held up with filming. The article doesn’t really state anything new, other than ‘coming soon’. 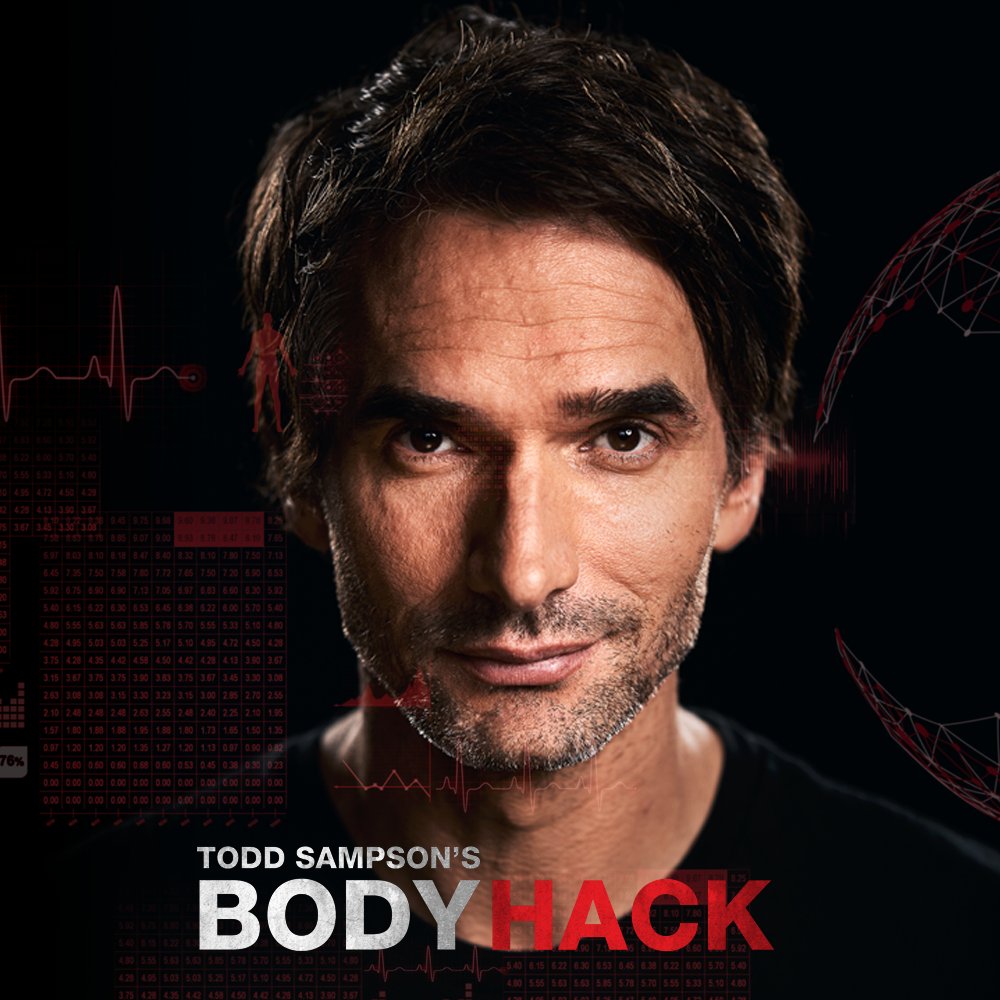 SNEAK PEEK: This is @toddsampsonOz, on the front line with Iraqi soldiers. #BodyHack returns 31 May on TEN. https://t.co/AKA0mUuKAB 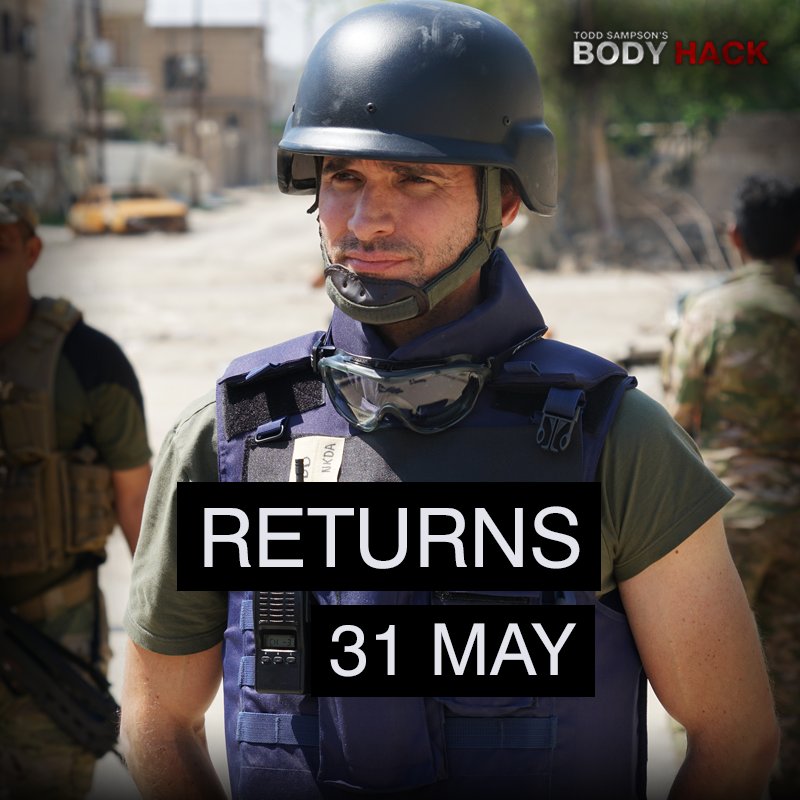 Given MasterChef often has its MasterClass on Thursday nights, BodyHack will have an interrupted season this time.

No subtitles needed for this promo for episode one of the new series. 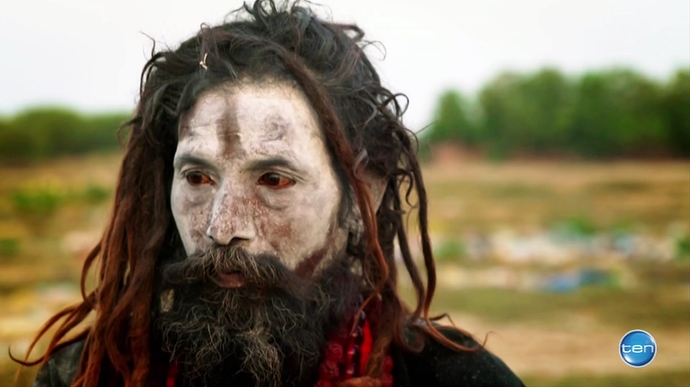 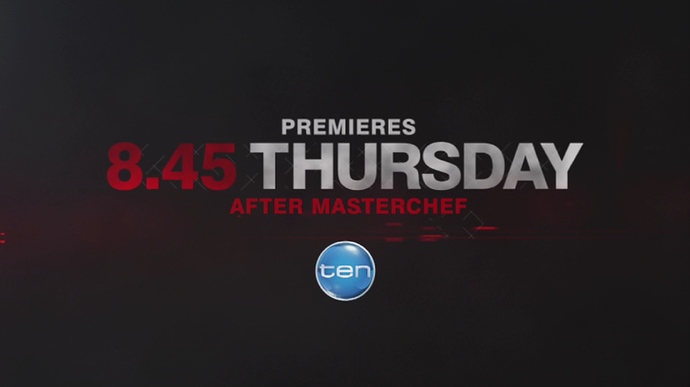 At least someone credible actually agrees with quite a bold statement that we’re so used to hearing from the other commercial networks.

So just to be clear Opening ep of @toddsampsonOz #BodyHack This Thursday on Ten Is the most disturbing thing I have EVER seen on TV That promo is not exaggerating
TV.Cynic May 31, 2018, 12:21pm #34

Twwet from Todd about tonight’s show

Just out of interest...they wouldn't show this ep on American TV (it's on Discovery) - I'm proud that @channelten was willing to put it on a commercial network so that more people get a chance to see it. Australia is the best!! #BodyHack
1 Like
JBar May 31, 2018, 12:27pm #35

Why wouldn’t they screen it?

I also found this interesting that Discovery wouldn’t screen it, while confronting I’m glad Ten showed it relatively uncensored as it was intended because I really enjoyed the first ep.

Why wouldn’t they screen it?

Presumably because the content and footage was deemed to be not suitable for broadcast.

Well obviously. But why?

A later tweet still didn’t give a definite answer, though there were plenty of possibilities. My guess is the amount of full frontal nudity would have been difficult to edit out.

The Americans wouldn't run it without a serious edit. @channelten super brave and pushed the censors! #BodyHack twitter.com/oldmainbrewery…
TheEditor June 1, 2018, 7:07am #39

For it to be called “Is the most disturbing thing I have EVER seen on TV” by a man who watches a lot of TV, surely it was more disturbing than just nudity?