With restrictions on home access, OzTAM & partners have had to push back a plan for the new "Total TV" ratings. 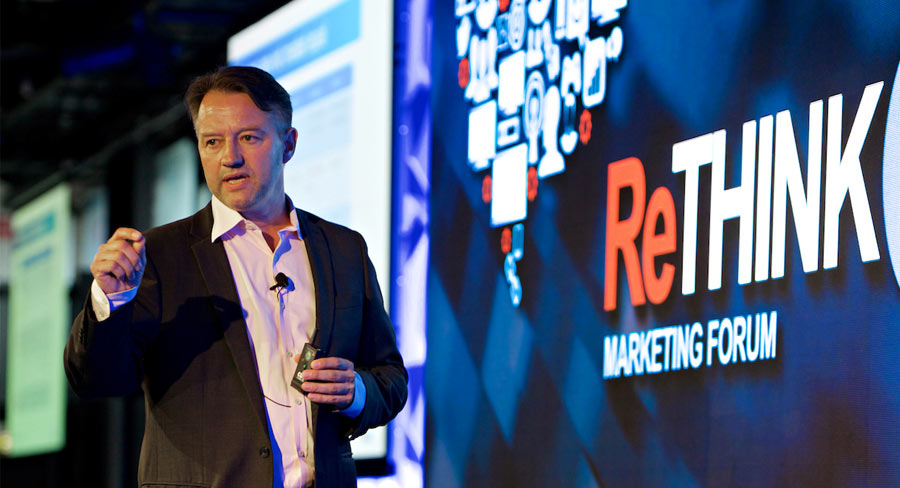 Size of OzTAM ratings panel a safeguard during COVID-19 lockdown

• Nielsen can’t enter homes to service boxes, but no issues, yet

@TV.Cynic with the daily metro ratings for fta tv , with the foxtel ratings is that national or metro combained. i think i rememember someone saying it was national but im not sure

From next week, the Subscription TV part of the daily ratings reports will be getting an upgrade to now include the three demographic groups that are shown for Free TV.

No 65+ ? Murray, Bolt and Jones would win that demographic.

From next week, the Subscription TV part of the daily ratings reports will be getting an upgrade to now include the three demographic groups that are shown for Free TV.

No 65+ ? Murray, Bolt and Jones would win that demographic.

As for other programs on Pay TV…it’s probably safe to say that if the FTA ratings of this show’s Thursday night Ten airings are anything to go by, the Wednesday night airings of Gogglebox on Lifestyle (of course it hasn’t escaped my attention that the availability of Pay TV demographic numbers to Media Spy has come in time for next week’s season return

) should be comfortably in the top 5 - if not #1 in the key demographics.

This enhancement evolves the VPM service from a 1:1 people-to-device measure for broadcaster video on demand (BVOD) to reflect that people often watch BVOD content together on a CTV.

Co-viewing expands on the demographic profiles that OzTAM introduced to the VPM service in early 2019 and is an important component of VOZ, Australia’s forthcoming all-screen, cross- platform planning and reporting database.

CTV viewing accounts for approximately 50 per cent of BVOD consumption, and up to 95 per cent of that occurs with one, two or three people watching.

Accordingly, the introduction of co-viewing data reveals an additional 20-25 per cent of BVOD viewing that was not previously reported (see ‘Fast Facts’, below).

OzTAM CEO Doug Peiffer said: “We know from our technology, the robust OzTAM panel and our demographic modelling that many people watch TV together on the biggest and best screen in the home.

“Increasingly, that’s a connected TV, as 48 per cent of Australian households now have at least one.

“VPM co-viewing enables us to report that shared BVOD consumption, taking us beyond a 1:1 people-to-device ratio to now model the size of overall BVOD viewership, and uncovering 20-25 per cent of the BVOD audience that until now was not reported.”

OzTAM’s VPM co-viewing and demographic models have been developed by Milton Data.

“Co-viewing provides a valuable new dimension to the BVOD audience, expanding on the VPM demographic profiles OzTAM introduced early last year and illustrating the overall size and reach of broadcast viewing across all devices that VOZ reveals,” Mr Peiffer said.

For example, if the total number of BVOD minutes played across all individual devices in a 1-hour period is 1 million, co-viewing data shows that the people watching that content collectively consumed 1.2-1.25 million minutes.

Although co-viewing on other devices (e.g. smartphones, tablets) occurs, such co- viewing is a small proportion of overall BVOD consumed and difficult to measure reliably.

However, many programs attract a sizable portion of their overall audiences via BVOD, similar to the way in which certain shows substantially build on their Overnight linear TV ratings through time-shifted viewing.

From next week the VPM ratings report will include an additional table to reflect the co-viewing reporting service.

In addition to the previously published data, you will also see demographic data broken down as follows:

At this stage, the report will be for the top 10 programs nationally.

Seven: Finally, there’s a demographic that we could brag about in our ratings report.

Gonna be quite interesting to see if any programs primarily aimed at children/teenagers make these lists.

You’d think some ABC KIDS titles should make it in List #1, but anything on ABC ME, 9Go! and 10 Peach?

The list is the same national top 10 now published but with the addition of the demos for each of those top 10 shows - no extra shows or lists.

This is my first draft table of the national top 20 VPM shows for last week with the demo breakdown for each segment.

Depending on any feedback, I will extend this to the top 5 for each network as well.

pfft thats just those with a box. which doesnt mean much for the every day australians )those who dont or dont want a box

I don’t think that’s a particularly healthy way to look at television ratings. My viewing habits don’t look anything like those of the average OzTAM ratings box holder but at the same time, the system has to produce a reasonably accurate picture of what the nation is watching otherwise broadcasters and advertisers wouldn’t make crucial decisions based off it.

Sure, it’s true there are many people out there who don’t have (or want) a ratings box but since you’re highly unlikely to get all 25 million or so Australians agreeing on anything, we just have to deal with an imperfect system. A new era of TV audience measurement in Australia is fast approaching,  with testing on the new Virtual Australia  or ‘VOZ’ database now underway.Broadcasters, and third party software suppliers assisting to build the analysis tools will...

so im guessing all of melbournes 5 million people will be used by oztam or is that 0.5% of the 5 mill?>

The “approximate sample size” used to estimate Melbourne’s ratings is 3,510