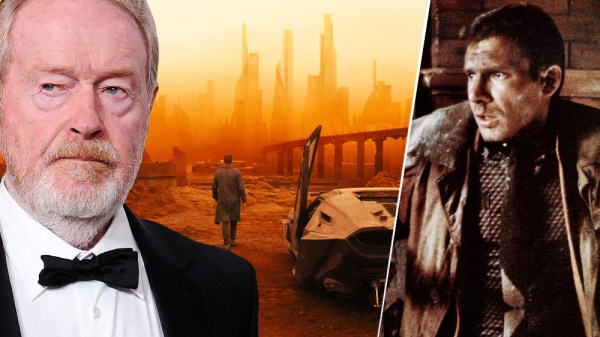 Blade Runner 2099, Amazon Studios’ live-action series set in the Blade Runner universe, has been picked up to series for Prime Video. Ridley Scott, who directed the original 1982 Blade Runner…

The nature of streaming means there’ll inevitably be people who’ll have issues for one reason or another. 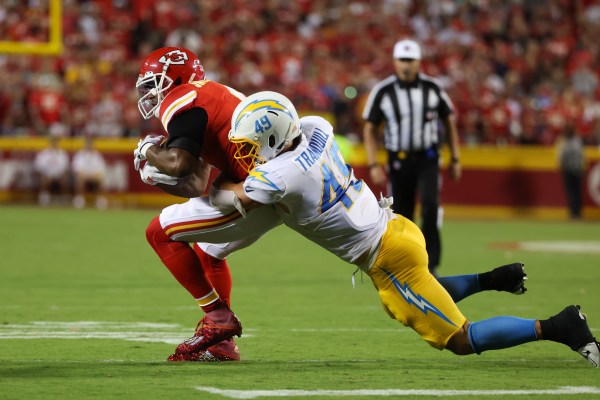 “While we’re still waiting for official Nielsen ratings, our measurement shows that the audience numbers exceeded all of our expectations for viewership,” Prime Video’s top sports exec Jay Ma…

@007
A preview of the upcoming documentary The Sound of 007, premiering exclusively on Amazon Prime Video on October 5th. Directed by BIFA and BAFTA-nominee Mat Whitecross, the film pulls back the curtain on the remarkable history of six decades of James Bond music. #60yearsofBond https://t.co/aRORY5QMG3