I reckon its contractual. IIRC 3XY/3EE had to keep broadcasting AFL despite ownership and format changes because the AFL has watertight contracts.

Triple M Sydney’s coverage of today’s grand final between Richmond and GWS will be from 2pm to 6pm, before the NRL preliminary final (Roosters v Storm) from the SCG. The match will also be heard on Triple M stations in Griffith, Wagga Wagga, Coffs Harbour, Port Macquarie, Gosford, Maryborough and Toowoomba.

Due to the women’s T20 cricket from North Sydney tomorrow, there will be no replay of today’s AFL Grand Final on ABC Radio Melbourne, as has been the tradition for many years. On the day after the GF, ABC Radio will have a four-hour broadcast. Each hour the hosts will dissect the match and take calls from listeners, before each quarter is played in full, leading to the news at the top of the hour.

SCA has acquired the Spirit & Red FM stations in WA for $28 million.

As a result, it would have to divest one of the Bunbury stations along the way.

Apart from The Wave/Coast Mandurah, Classic Hits/Hot Hits Carnarvon & a divested Bunbury station, every regional commercial radio stations in WA will be owned by SCA, with a Triple M & Hit branding on each of them.

This will affect AFL radio coverage in regional WA next year. Under the current radio rights deal, Spirit and Red FM take the AFL Nation coverage from Crocmedia, including all games featuring West Coast and Fremantle. From 2020 they may have to switch to a relay of Mix 94.5 broadcast.

They may not be able to: Crocmedia’s call is still aired in some SCA monopoly markets, including Shepparton (Saturday nights). Triple M stations in regional WA used to take both Mix/MMM and Crocmedia coverage previously, but I’m not sure if that’s still the case.

Yes this has been discussed previously. Not sure the exact details but it does appear that Crocmedia’s call must be heard in a market before SCA are allowed to take the MMM call on one of their stations. 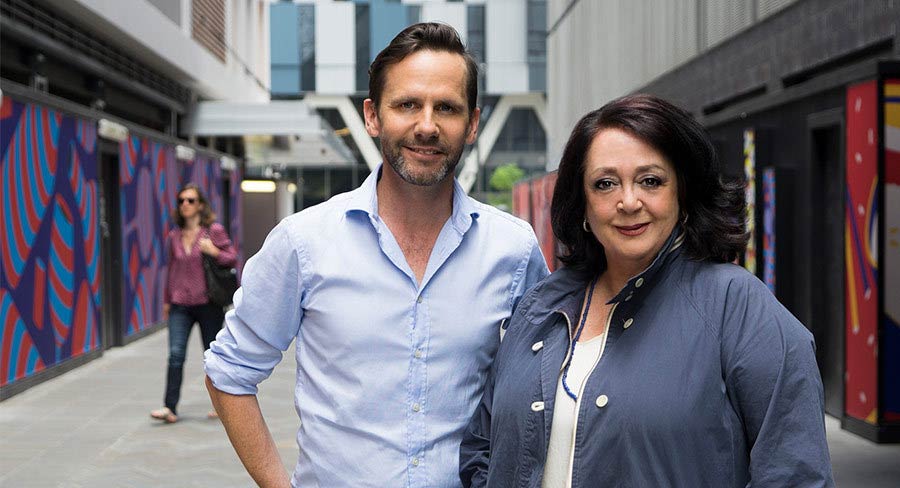 Most of ABC Radio’s line-up changes for 2020 are in Melbourne, Sydney and Canberra with little change to programming in other capital cities and regional centres. The broadcaster has revealed its line-ups around Australia. The ABC has already...

In Melbourne Anthony ‘Lehmo’ Lehmann, Angela Pippos and Emma Race pass the pre-game commentary mics to Alister Nicholson and Corbin Middlemas for the 2020 AFL season. Co-hosts will be announced early next year.

So ABC thinks its pregame is too relaxed and not as hard-hitting as 3AW, SEN and Triple M.

Without Olympic duties next year, expect a lot of comments from Alister Nicholson and Corbin Middlemas about the fact that ABC doesn’t have the Olympics that they wished they were in Tokyo.

I’m guessing Tim Lane will do FNF this year for 3AW.

If that happens, wonder whether it’ll result in some pundits leaving the station? 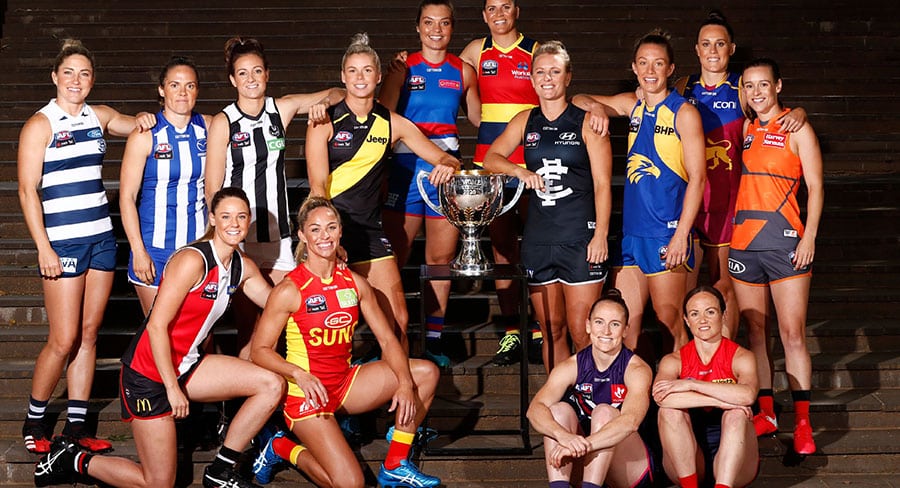 Crocmedia to cover a record 31 AFLW games this season

Huge coup for ABC Radio securing the service of former Geelong premiership captain Cameron Ling, according to today’s Herald Sun. He will feature on Friday nights and Sunday afternoons, plus a new Saturday pre-game show alongside Alister Nicholson. The paper says Ling was let go from 3AW after seven years due to “budgetary constraints” at Macquarie Radio resulting from Nine’s merger with Fairfax. Ling will continue to work for Seven’s Saturday night telecast.
Ling replaces former Hawthorn star Brad Sewell who has quit the ABC to move to Byron Bay.

A few on here questioned whether experts like Ling who is also on Seven would survive 3AW’s transition to Nine Radio.

That said Tim Lane is still around but he only does cricket on Seven (not AFL). Anyone else with Seven also still on 3AW Football?

Matthew Richardson and Leigh Matthews. Richo has verbally agreed to a new contract with 3AW.
I was among the first to raise the question whether experts who are on Seven can stay with 3AW after it becomes part of Nine Radio.

Both 6PR and Mix in Perth covered today’s AFLW Derby, Mix went with single caller (Reid) and regular team minus Dennis, PR went with Langdon and Papalia (available because it was a 7 TV game) and someone named Nicky Harwood on special comments (assume she’s involved at state league level or something similar).

Has coached at Collingwood women’s and West Coast men’s team as well as being involved with both Melbourne and Bulldogs during the women’s exhibition matches, currently head coach at South Freo.

AFL Nation coverage of week one of 2020 pre-season. Unlike the past couple of years, 3AW is not broadcasting pre-season matches (yet). Perhaps it will join in for State of Origin bushfire relief match on February 28? 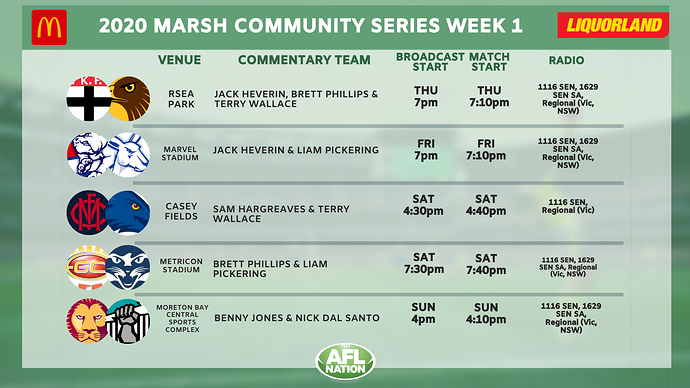 Herald Sun reports today that 3AW has made several changes to its AFL coverage this year.
Sportsday co-host Gerard Healy is set to have a more prominent role in the special comments chair for all Thursday night games in Melbourne.
As expected, Tim Lane will call Friday night matches alongside Bruce Eva, with Dwayne Russell now at SEN.
David Schwarz and Mark Allen (who hosted drive on the defunct MSR) will front a new talkback show at 5pm Saturdays which will take the audience through to the start of the night game at 7.25pm.

State of Origin for Bushfire Relief

3AW announced today that footy legend Rex Hunt would lead the call in the commentary box for the State of Origin for Bushfire Relief match this Friday, February 28.

Hunt, who played 202 VFL matches between 1968 and 1978 with Richmond, Geelong and St Kilda, will bring his inimitable style to the fundraising special event to be played at Marvel Stadium.

After a playing career that included two VFL premierships with Richmond in 1969 and 1973, Hunt forged a highly successful role as a football commentator, including more than 20 years with 3AW.

This Friday’s match between Victoria and an All Stars team will mark a welcome return to the 3AW commentary box for the larger-than-life character.

Rex Hunt said: “What we’ve seen throughout Australia this summer has been heartbreaking. What a wonderful idea to call on the great names of the AFL and have the State of Origin return. The night is going to be full of emotion for many who have had their lives affected by the bushfires. I know it’s going to be a really special occasion and I can’t wait to be part of it, calling the action for 3AW.”

Calling alongside Hunt will be 3AW regulars Shane McInnes , Matthew Lloyd , who played State of Origin for Victoria, and Brad Hardie , who represented Western Australia.

State of Origin for Bushfire Relief will be the first time an AFL state-versus-state match has been played since 1999.

the first time an AFL state-versus-state match has been played since 1999.

Except 2008 for Victoria v The Dream Team, even this is still not against another state.