ABC TV Plus - Programs and Schedules 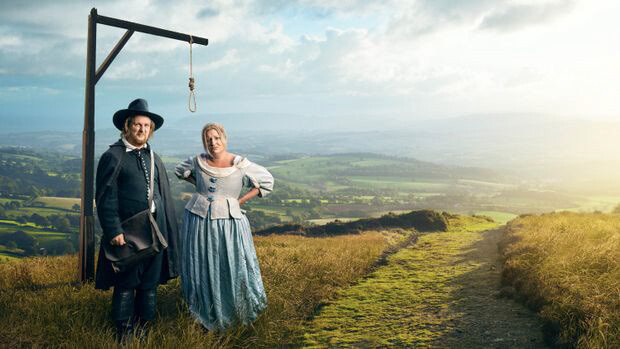 From the writers of Alan Partridge, this six-part fiendish comedy is about an odd couple in a very odd time.

It is 1647 and fear of witchcraft is rife in England. Puritanical Christianity, deep-seated superstition and a willingness to scapegoat outsiders have created a tinderbox of suspicion in which few are safe. In this environment, witchfinding has flourished, as self-appointed witch experts achieve hero status by investigating accusations of witchery and extracting confessions.

A failing, small-time witchfinder, Gideon Bannister (Tim Key), transports an unruly suspected witch, Thomasine Gooch (Daisy May Cooper), across 1640s East Anglia to a trial that could change his fortunes forever. But his captive is the worst possible travel companion: an inquisitive, uncouth woman whose ability to prick his pomposity and ask uncomfortable questions turns a straightforward journey into a life-changing ordeal. 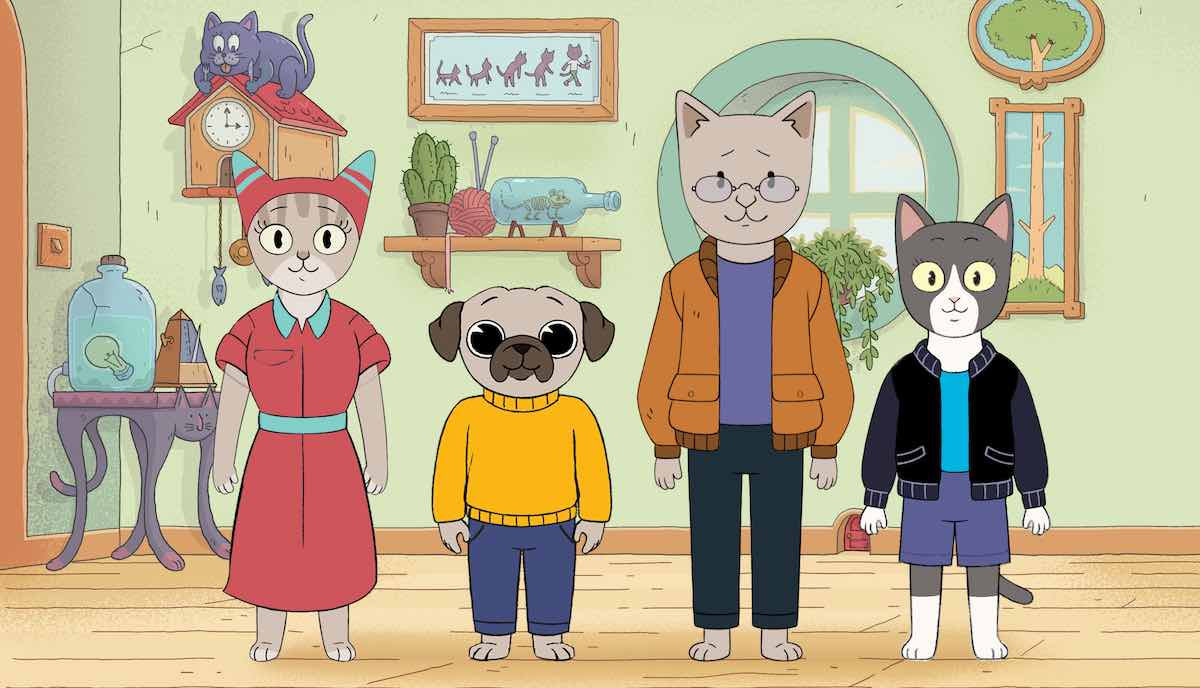 The ABC in Australia has struck a pre-sale deal for Flix - by Tomi Ungerer, which is from Ireland's Pictor Productions and is being sold by distributor Serious Kids. The show, which is Pictor's first comedy animation, will air on RTÉ...

The show, which is Pictor’s first comedy animation, will air on RTÉ in (Northern) Spring 2023 and targets kids aged 4-7 years.

The Story of Film: A New Generation 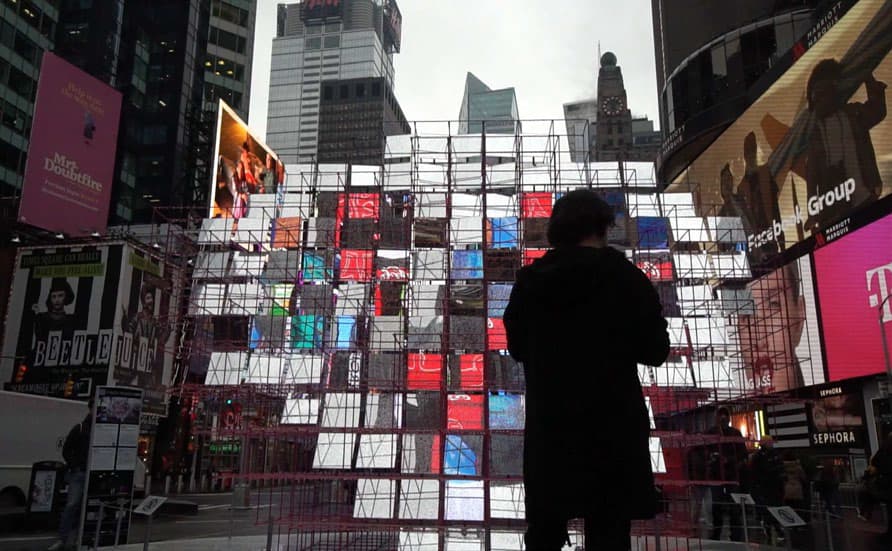 Filmmaker Mark Cousins examines the most powerful movie images from 2010 to 2021. An epic and hopeful tale of cinematic innovation, uncovering new ways of seeing and being in our eclectic and voluminous digital age.

Examining the most powerful movie images of the last decade, filmmaker Mark Cousins updates his classic The Story of Film with A New Generation. Spanning from 2010 to 2021, including the recent pandemic, Cousins spins an epic and hopeful tale of cinematic innovation from around the globe as he helps to uncover new ways of seeing and being in our eclectic and voluminous digital age.

PART ONE: EXTENDING THE LANGUAGE OF FILM

What are the most powerful movie images of our times? Director and writer Mark Cousins examines the cinema of the last decade, showing us the best movies from around the world that pushed the conventions, and innovated. He begins with an arresting comparison between Frozen and The Joker, then works through films by genre: comedies, music and dance films, bodies in cinema, horror, slow films and the surreal. A rich, surprising introduction to the best cinema of modern times, from Booksmart to Hard to be a God. 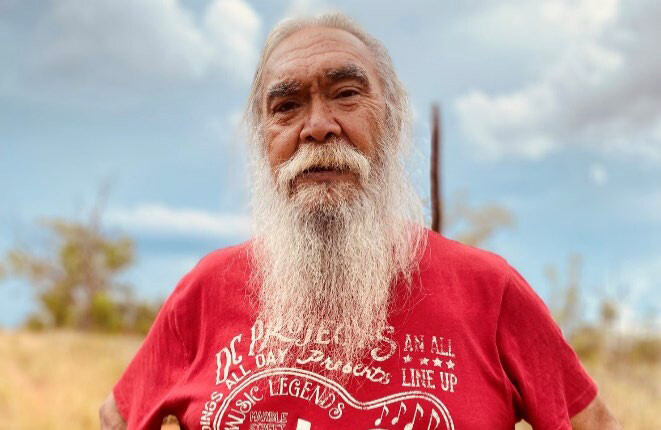 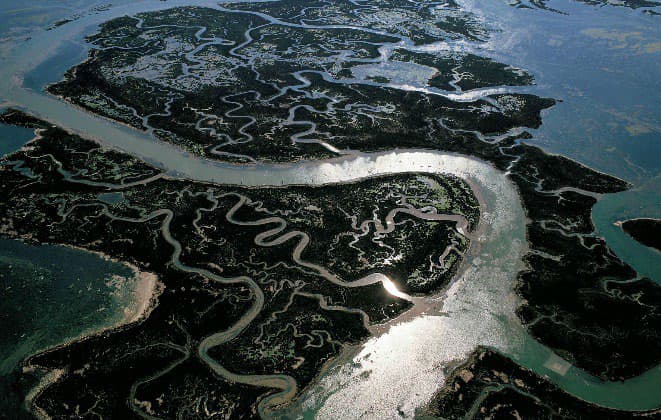 Throughout history, rivers have shaped our landscapes and our journeys; flowed through our cultures and dreams. RIVER, narrated by Willem Dafoe, takes its audience on a journey through space and time and spanning six continents.

Written and directed by Jennifer Peedom, the filmmaker of the acclaimed feature documentary ‘Mountain’ and narrated by Willem Dafoe, River is a profound cinematic and musical reflection on how rivers have shaped both the planet’s elaborate landscapes and all human existence.

Throughout history, rivers have shaped our landscapes and our journeys; flowed through our cultures and dreams. River takes its audience on a journey through space and time; spanning six continents, and drawing on extraordinary contemporary cinematography, including satellite filming, the film shows rivers on scales and from perspectives never seen before. Its union of image, music and sparse, poetic script create a film that is both dream-like and powerful, honouring the wildness of rivers but also recognising their vulnerability.

Production credit: Screen Australia and the Australian Chamber Orchestra in association with the ABC and the BBC present a Stranger Than Fiction production in assocation with Arrow Pictures. Written and directed by Jennifer Peedom, Co-written by Robert Macfarlane and Joshep Nizeti. Co-directed by Joseph Nizeti. Produced by Jo-anne McGowan, Jennifer Peedom and John Smithson. Artistic Director, Australian Chamber Orchestra, and composer Richard Tognetti. 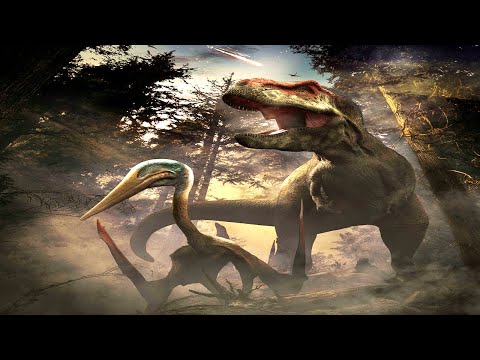 Originally shown in Britain as Dinosaurs: The Final Day with David Attenborough in April 2022

Sir David did an exclusive interview with ET Canada website earlier this month, ahead of the documentary’s Canadian broadcast. 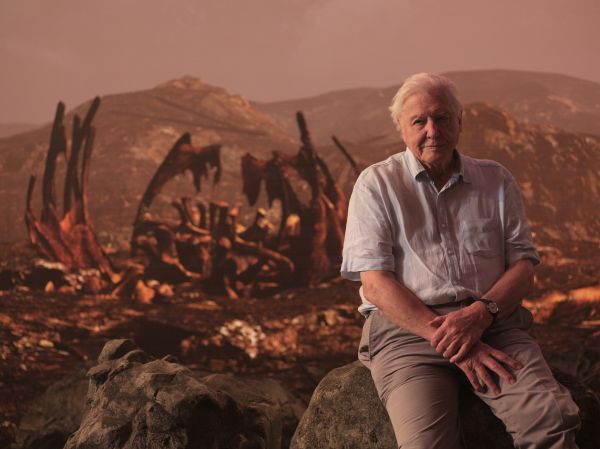 Sir David Attenborough takes a look inside the extinction of the dinosaurs in a new two-part documentary special. BBC Earth are set to debut "Dinosaur Apocalypse" on Thursday, which is quite timely given the release of "Jurassic World: Dominion" the... 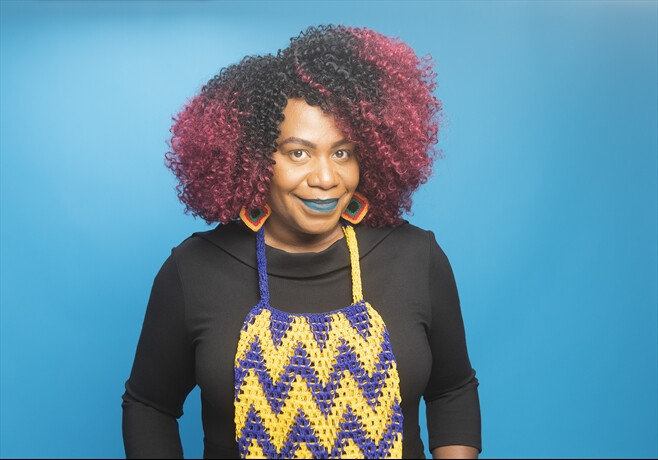 Art Works airs at a special time Tuesday 9 August at 9.25pm on ABC TV Plus and ABC iview

Hosted by Namila Benson, Art Works is the ABC’s weekly half-hour arts show sharing the most inspiring, surprising, and formative ways that Australian creatives are telling our stories today. Celebrating the diversity of Australian creatives and bringing new voices and ideas into the conversation, the show redefines how we tell the stories of Australia today and tomorrow. Art Works invites audiences to look, debate, consider and reflect on what the arts bring to all our lives. 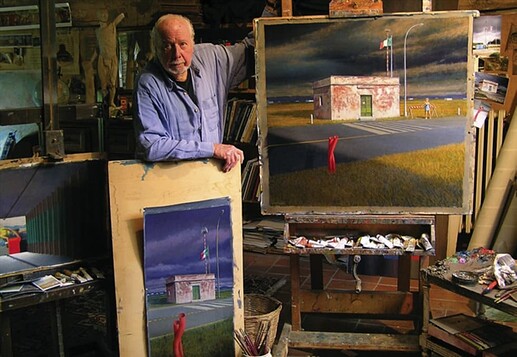 The comprehensive story of one of Australia’s greatest 20th century painters. The documentary incorporates rich archive material including rare interviews with Smart and his long term partner Ermes De Zan at their wonderful Tuscan farmhouse and vision of places around Arezzo that so inspired the artist.

Ginger & the Vegesaurs has been renewed for a second season, and is among nine online projects which share in $2 million in production funding from Screen Australia. 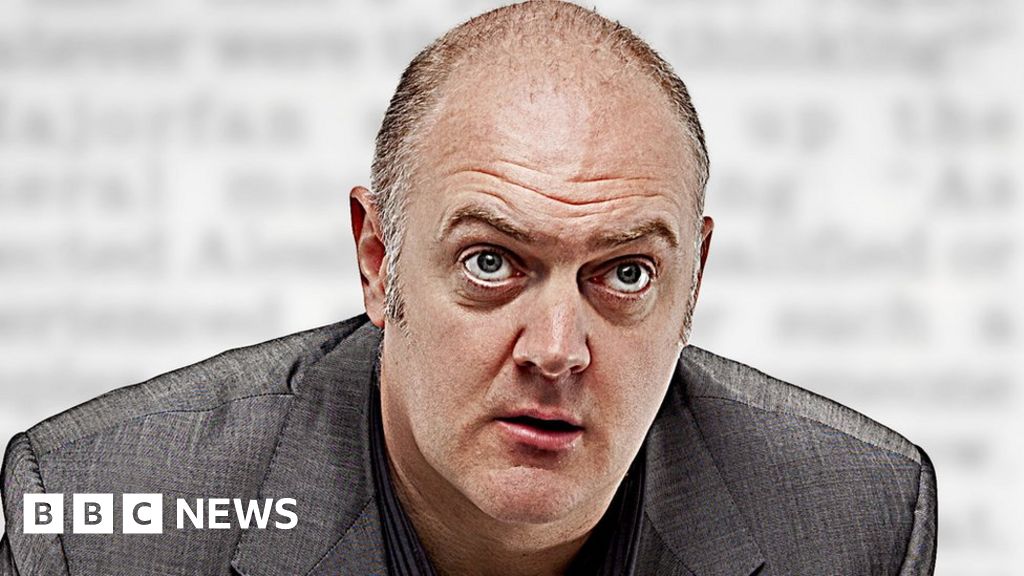 The satirical comedy panel show's last eight episodes will be broadcast on BBC Two in the autumn.