News are likely to be the bigger loser here.

News will have to rely more on The Australian and its network of metropolitan and regional papers (plus its strategic partner The West Australian) to share the content around. Since the start of 2020 we have already seen reports from The Australian appearing in the business session of the Herald Sun, while The Australian’s sport session has articles from Herald Sun and Daily Telegraph.
I’ll say the biggest loser from the closure of AAP will be Australian Community Media, and the foreign-language papers across the country like Neos Kosmos. Without AAP, they will have copy articles from other news websites, which will lead to legal issues.

How much are Nine sinking into AAP?

$5 million a year. News puts in $10 million with Seven and ACM putting in about $1 million a year according to the SMH yesterday.

Without AAP, they will have copy articles from other news websites, which will lead to legal issues. 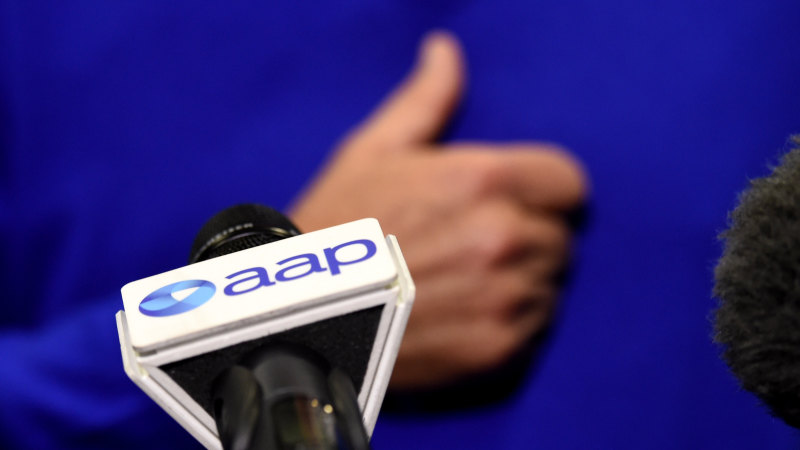 Australian Associated Press chief executive Bruce Davidson has been in talks with private investors about acquiring some of the 85-year-old agency's operations as its core newswire service faces closure. 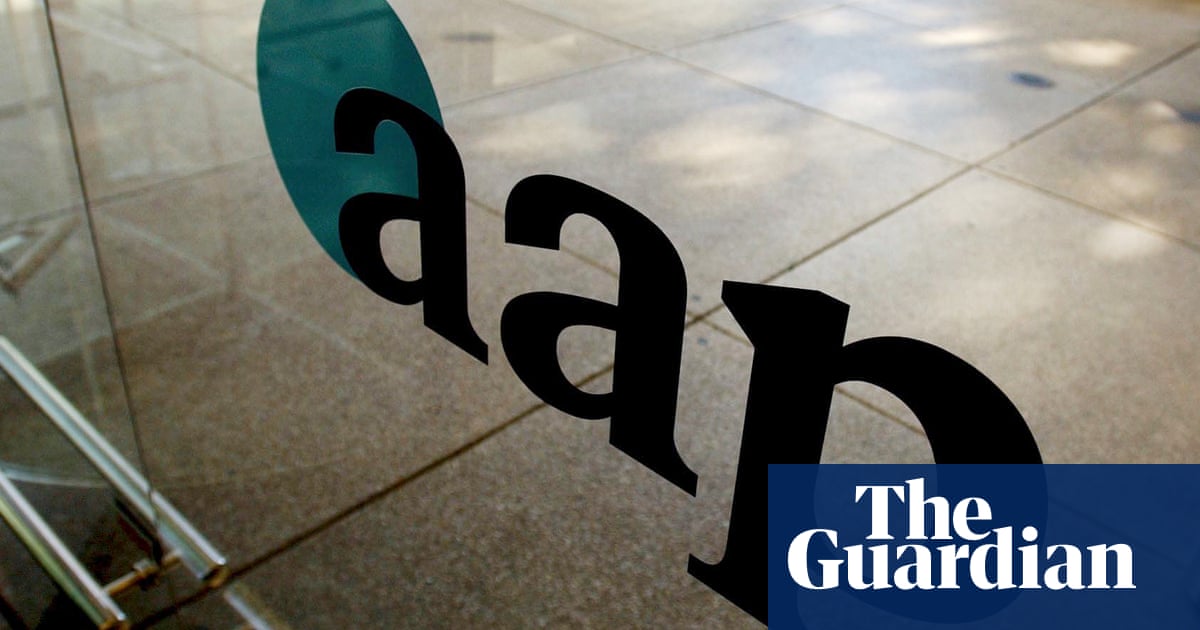 Australian Associated Press board to discuss future of wire service, which is 45% owned by News Corp

I think if the AAP is to survive, it should become a non-profit wire service like the Associated Press of the US.

That’s effectively what it is now. It’s losing money.

Edit: To clarify that, AAP made a modest profit last year - but that was only because of Nine and News buying content from what has effectively become a joint venture company with two minor shareholders. Without money from Nine and News it would have made a massive loss.

The hashtag saveAAP has begun trending on Twitter ahead of the announcement on the news agency’s future. But I think it’s too late.

Solidarity from some of us Melbourne SBS/NITV journos to #saveAAP. It’s such a valuable resource thanks to its extremely talented journalists! https://t.co/99yyj3y0lS 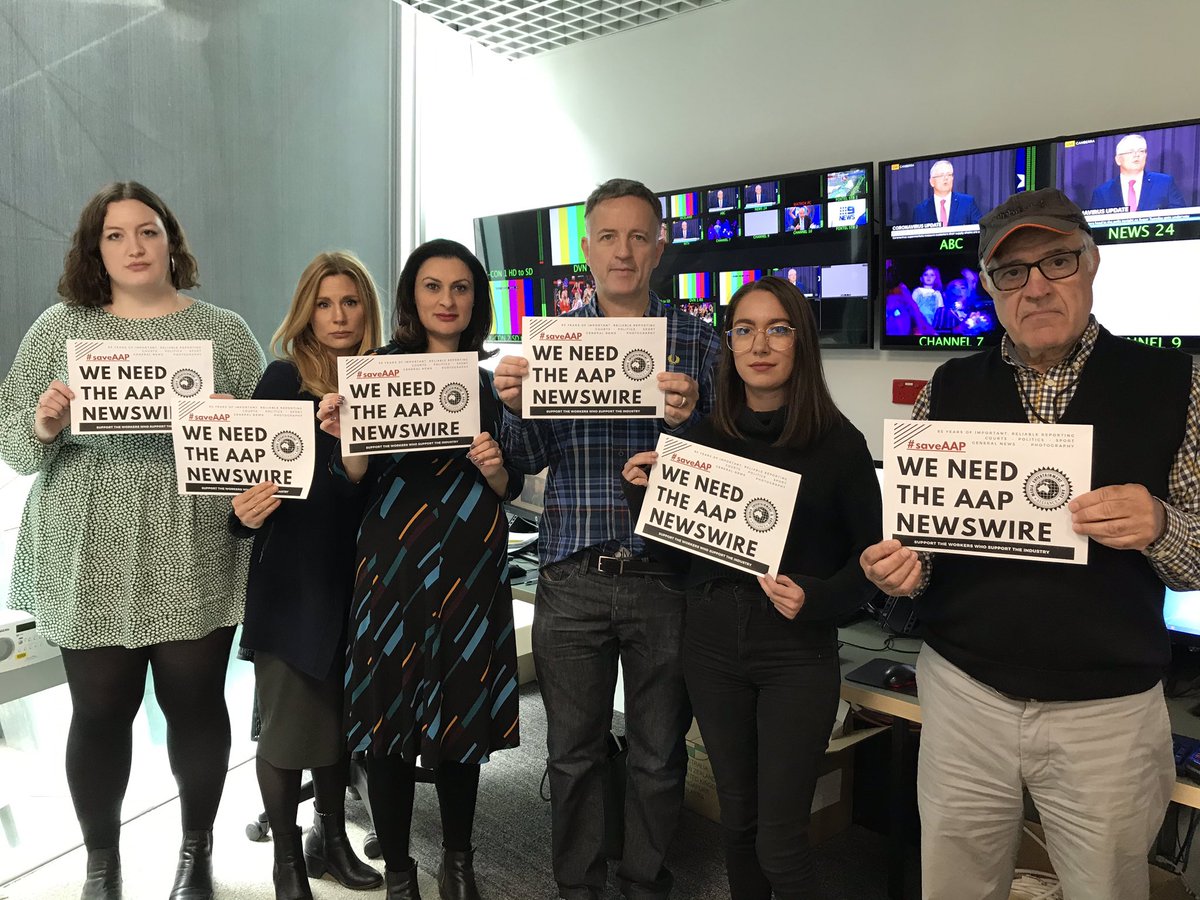 AAP CEO says the Newswire is no longer viable. Calls it a tragic day for Australian media #SaveAAP 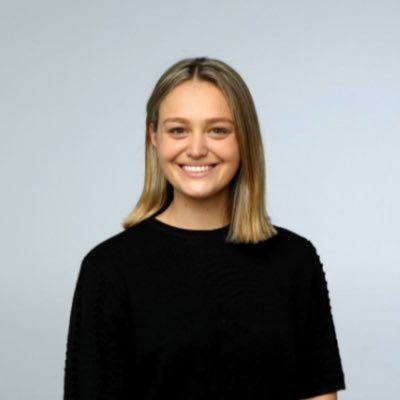 BREAKING: AAP has confirmed the newswire will be shut, Medianet and Mediaverse to be sold. More to come...@smh @CharlotteGriev1

In other words, AAP will be broken up with the main operations (news reporting and Pagemasters) closed.
AAP reporter Luke Costin also tweeted the decision to close the agency was made between late December 2019 and early January this year.

This from AAP editor-in-chief Tony Gillies: 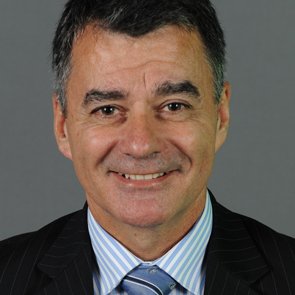 The saddest day: AAP closes after 85 years of excellence in journalism. The AAP family will be sorely missed. @AAPNewswire

I feel sorry for the 180 or so people who will lose their jobs. With many media organisations in cost cutting mode (even though Nine and News Corp said they would hire some AAP employees), some of these talented people may be lost to the sector forever.

It’s a tragedy that a country like Australia can’t sustain a national wire service that provides straight reporting of news.

Feel like this should be split into a new thread, but anyway. (edit: thanks @OnAir) Entirely in the spirit of AAP that great reporters like @dlmcculloch reported the closure of their own newswire swiftly, accurately, and without bias. I am not a wire journo, so I feel free to tell you that this decision is a fucking disgrace. twitter.com/dlmcculloch/st…

Central Coast Mariners vs Wellington Phoenix on Sunday. If there’s no AAP... there’s no match report. That’s the new reality.

If there’s no AAP... who is asking Alen Stajcic or Ufuk Talay the awkward but necessary questions post-match? It won’t be club staff.

Media coverage of a lot of second tier and below sports is going to disappear as a result of this. The big dogs of AFL, NRL, cricket will be fine as journos from news outlets will be assigned to those anyway.

It’s the A-League, Super Rugby, Super Netball, various golf tournaments in Australia that will suffer as AAP filed on those and filled plenty of column inches in papers. Those reports are absolutely not going to be picked up in-house in most instances.

AAP will close its doors, leaving at least 180 job losses at the newswire service.

With no AAP there won’t be scores and results at the back of sport section either.

What will happen to the vast archive of photos that have been taken by AAP photographers over the past 85 years? It needs to be kept as a whole and not broken up in any circumstances.

I wonder if ACM ever has any back up plans if AAP shuts down one day. Today’s announcement that AAP Newswire will close on June 26, just a month out of Tokyo Olympic Games (assuming it’s going ahead), means ACM’s regional papers won’t have any coverage of the Olympics, nor major sports like AFL, NRL and cricket, unless the company creates its reporting team. Maybe it could consider hiring some of the AAP reporters and photographers.
For many people in rural areas with little or no internet access, regional papers are the only way to read reports about sporting events that happen overnight, as early deadlines (usually 9pm) mean they won’t be covered on the first editions of metropolitan papers. Without their own reports on sports, federal politics and national news, the regional papers will lose a lot of content and circulation will plummet, putting even more journalists at risk of losing their jobs.

For many people in rural areas with little or no internet access, regional papers are the only way to read reports about sporting events that happen overnight, as early deadlines (usually 9pm) mean they won’t be covered on the first editions of metropolitan papers.

But how many are now printed in the cities/towns they serve? We know that the Newcastle and Illawarra papers are printed at North Richmond in outer north western Sydney.

The impact of AAP’s closure will be evident in every publication/outlet which currently relies on their content and will be noticeable by everybody who consumes the media.

Maybe it could consider hiring some of the AAP reporters and photographers.

Perhaps rather then trying to buy a television network ACM could invest in ensuring that AAP has a future, especially given their reliance on it

For a start, the daily sharemarket table in most newspapers around Australia is compiled by AAP. After AAP’s closure in late June, the ASX itself will have to do the job otherwise the quotes will simply disappear.

Maybe Nine and News will create their own tables? But I wonder about their relevance these days as it’s old news by the time it is printed.

AAP the Canary in the Coalmine on News Sustainability

Free TV Australia said that the closure of Australian Associated Press (AAP) announced today was a reminder of the need for real action to address the ongoing sustainability of Australian media companies in the face of unprecedented disruption and change.

Free TV CEO, Bridget Fair said “Today’s AAP announcement is a sad reminder of the pressures that Australian media businesses currently face. The work of AAP and its journalists was highly valued by Free TV members.”

“This shines a big, bright light on the impact that digital giants Google and Facebook are having on Australia’s media landscape.

“In response to the ACCC Digital Platforms Inquiry, the Government has required that Google and Facebook negotiate bargaining Codes of Conduct to redress the substantial power imbalance between them and Australia’s media businesses.

"This also shows the urgency of reform of Australia’s archaic media regulations. It is simply not sustainable for our media businesses to continue to operate under regulations from the last century in areas such as Australian content quotas and advertising restrictions.

“Today’s sad decision to close AAP only serves to emphasise that there is no time to waste in finalising both the bargaining Code and regulatory reform. The risk of Australians losing their trusted, local news services is real and it is here now.”

AAP the Canary in the Coalmine on News Sustainability

What does this actually mean