I think that was mostly Georgie though. She is known for being a rather tough personality.

she didn’t embrace Deb Knight, either.

Deb didn’t go in for a hug so I wouldn’t say it’s as awkward.

It wasn’t a public event. Those would be Nine photographers and I am sure Tracy was completely surprised by the crowding the halls idea.

Even if what you say was the case, it is going to be counterintuitive as the media (especially the women’s mags) will see it her as not endorsing Langdon at all. I suspect PR is going to haul Tracy back in now to shoot a small congratulatory clip.

I actually read it as quite the opposite - as if Tracey said something to her and Ally understood there was no need for a hug. More that they were on friendly terms that didn’t require a hug for the cameras.

They’re explaining the “snub” on Today this morning. After the 8:30 news.

A message from Grimshaw regarding about the saga last night. 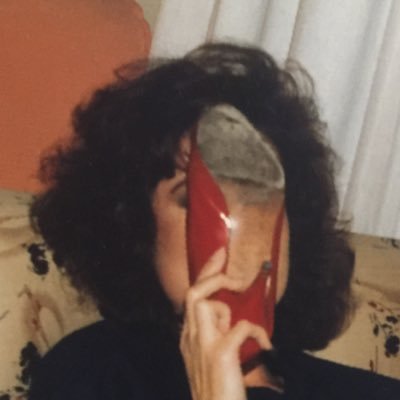 @tracygrimshaw
It’s come to my attention that some people are seriously suggesting I snubbed Ally here. Of course I didn’t and wouldn’t. I was emotional, flustered and completely overwhelmed and just didn’t see her. twitter.com/simonhobbs9/st…

Should have gone to Spec Savers then Tracy given you locked eyes with her from about half a metre away.

This does feel like damage control ahead of an announcement about Ally taking over next year. If it was anybody else they’d probably just forget about it.

It’s like the infamous “I don’t know her” meme when Mariah Carey was asked about Jennifer Lopez.

Was exactly the sentiment I was about to say.

I don’t know if you could purposely snub someone like that in front of cameras and people galore. I mean I would do the whole fake ohhhh thank you hugs kisses bullshit and keep the snub stuff to more discrete moments.

do we not think this is all so over - analysed and way too much being read into less than a 5 second piece of video in what was clearly a very emotional time for Tracy, and to have nearly 100 or so people welcoming her out of the studio…

i think you’re all reading way too much into this.

Tracy’s 17 year whelm on A Current Affair, tarnished by a 10 second video of her not hugging a colleague. Oh, the humanity… lol

And even after 17 years, people still don’t know it’s Tracy not Tracey. lol

lol. Silly me. Thanks, all fixed now.

Now according to a report from TV Blackbox. A new host will announce over tomorrow or Sunday. 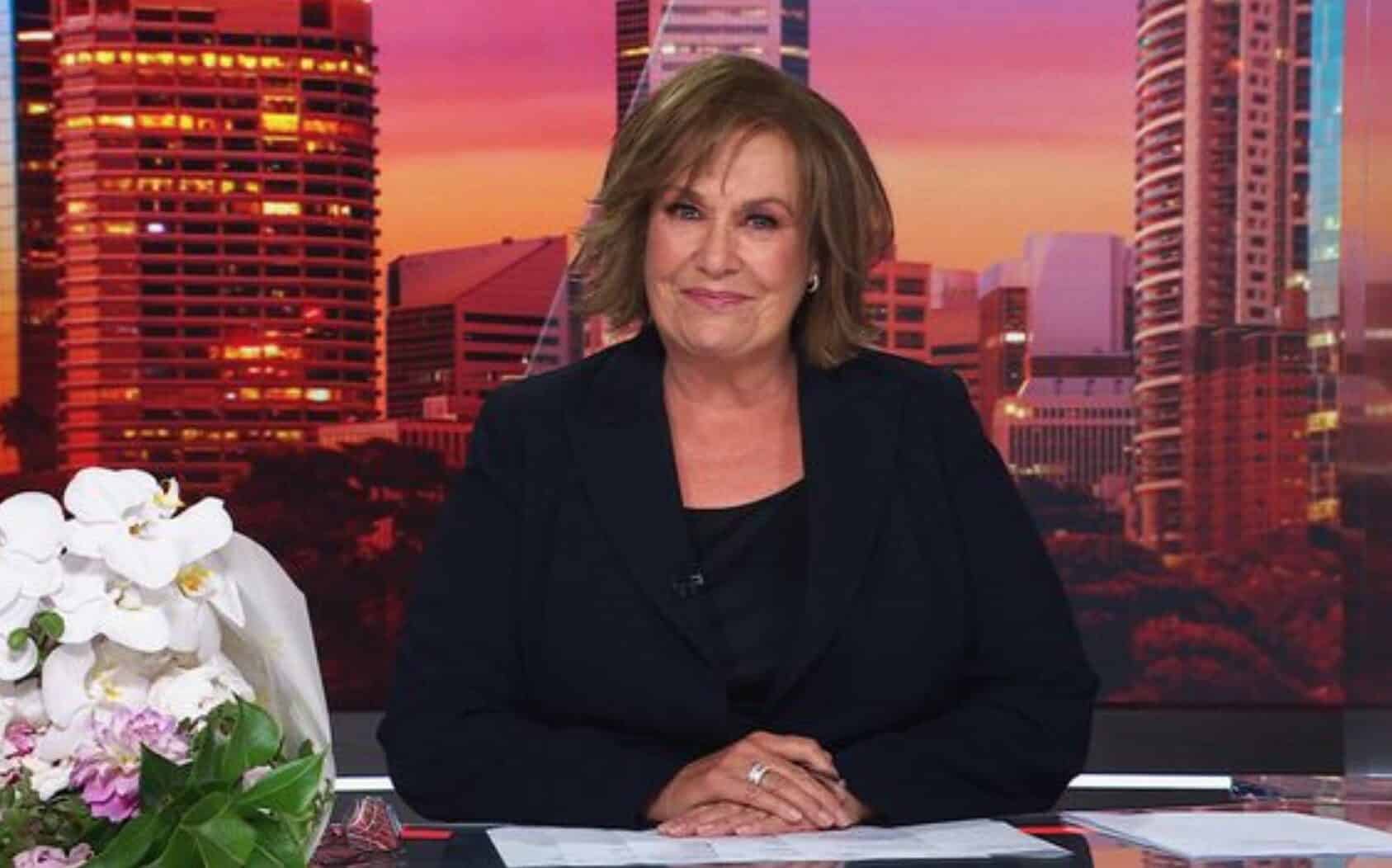 In a video posted on Channel 9’s social media, Channel 9 staff are seen lining the halls to honour Tracy as she exits the ACA studio for the final time.

i think you’re all reading way too much into this.

Might be more believable if they were all on the same page. A Nine spokesperson last night told TV Blackbox that they didn’t hug because they didn’t want to mess their make-up. Only a male executive could come up with something as ludicrous as that

Deborah Knight is presenting A Current Affair tonight.
(edit: I forget she presented on Friday nights as well as Saturday)

As she has done on Fridays and Saturdays all year. Tonight is her normal night. She isn’t filling in for anyone…