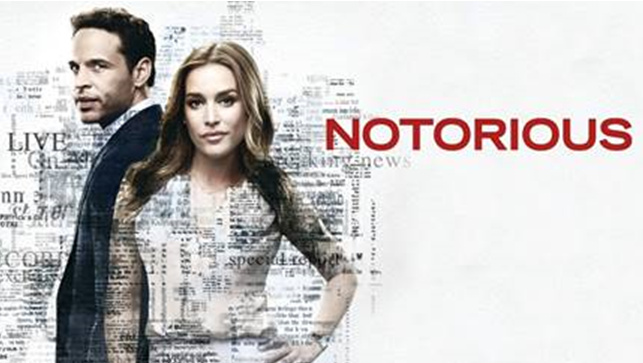 SERIES STREAMING NOW - EXCLUSIVE TO 7plus

Notorious centers on the symbiotic relationship between charismatic defence attorney Jake Gregorian (Daniel Sunjata) and powerhouse TV producer Julia George (Piper Perabo), as they attempt to control the media, the justice system and ultimately each other.

When Jake’s clients find themselves in the nation’s spotlight, he uses the media to sway public opinion. Meanwhile, Julia, the executive producer of Louise Herrick Live (LHL), the number one TV news program in the country, capitalizes on Jake’s clients’ notoriety. Together, they make great TV and determine the nation’s headlines. 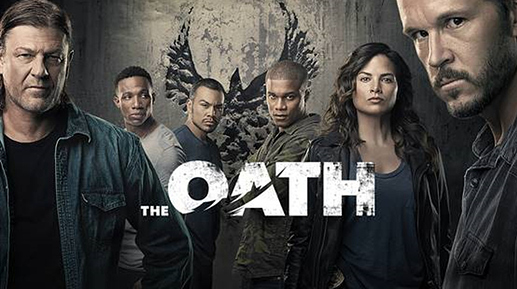 SERIES STREAMING NOW - EXCLUSIVE TO 7Plus

Hit drama series THE OATH starring RYAN KWANTEN ( Home and Away ) explores a world of gangs made up of those sworn to protect and defend. Shedding light on corrupt and secret societies nearly impossible to join,
only the chosen few make the cut—and once inside, members do what they must to shield each other from enemies who attack from both outside and within their own ranks.

The premiere season of the action-packed drama finds the Ravens attempting to free themselves from their debt to the cartel.

Created by Joe Halpin ( Hawaii Five-O, Secrets and Lies ), who worked as a Los Angeles County Sheriff’s Department deputy in South Central for 17 years, 12 of which as an undercover officer, the series takes ‎an unforgiving look at the complicated dynamics in these organizations and documents the lives of those willing to risk it all, to have it all.

THE OATH is executive produced by Curtis “50 Cent” Jackson and his G-Unit Film & Television Inc., Todd Hoffman and Dennis Kim of Storied Media Group, Anne Clements ( StartUp ) and Joe Halpin who is also creator, writer and showrunner. The series is directed by Kevin Connolly (who is also guest-starring) and Jeff T. Thomas ( Blindspot , Wayward Pines ).

Two series of The Oath have been shown in the US on Sony Crackle.

It is Sean Bean.

7Plus have been uploading some actual Hollywood movies recently (first was the new “John Wick 2”) and latest is early 2000s thriller “Rules of Engagement” starring Samuel L Jackson and Tommy Lee Jones.

7plus has added Canadian police drama 19-2. It is based on the Canadian French-language series of the name. 19-2 ran for four seasons and 38 episodes from 2014 to 2017. 7plus is streaming the first season.

Is 7plus down for anyone else? Tried it on multiple browsers and seems to be giving me a blank white screen.

It was (I know because I was grabbing that screenshot now commented in the watermarks thread), but appears to now working again.

Has season 3 been screened by Viceland yet? Iwonder, a documentary and current affairs-dedicated subscription video on demand (SVOD) platform, has announced a licensing deal with Seven’s catch-up platform 7Plus which will see an exclusive selection of branded content welcomed onto the platform...

The 2019 World Para Athletics Championships in Dubai will be live on 7Plus from 7 - 15 November, with highlights on 7TWO.

The Seven Network and Athletics Australia have reached a new broadcast agreement for the upcoming 2019 World Para Athletics Championships in Dubai. For the first time, Australian audiences will have the chance to cheer on the Australian team of 35...

Does anyone know why Fox shows like The Simpsons 7 aren’t available for at least catchup viewing ? Yet Fox shows like Bob’s Burgers and nearly every animation Ten had that i’m sure were Fox shows were on catchup ?

Would it be more expensive for rights to The Simpsons for episodes on catchup for say 14 days?

Also it’s only recently maybe this year or the last year that American Dad and Family Guy have been available for catchup too, it’s nearly 2020 and it’s new to Australia? lol .

Would it be more expensive for rights to The Simpsons for episodes on catchup for say 14 days?

I’m sure somebody will find an exception to this but my understanding is that they won’t sell the streaming rights to anybody globally, the only place you can stream The Simpsons is on Fox’s own platforms (ie FXNOW in the US).

Seven has signed a deal with Fuel TV Australia which will see the action sports channel streamed on 7plus, as well as 7mate showing Fuel TV content. 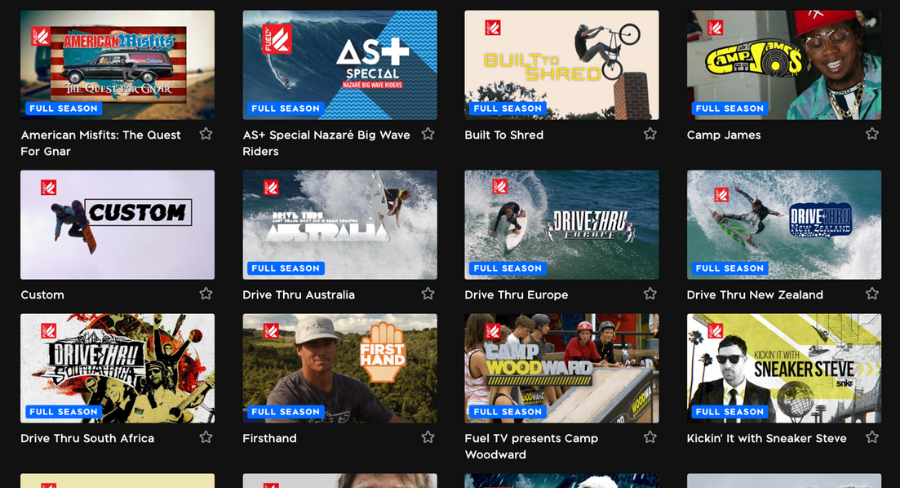 "We are proud to be aligned with such a progressive network as Seven."

Sounds like a channel to find the best petrol prices

Does anyone else have streaming problems on 7plus streaming channels?

Nip Tuck and Smallville Season 1 have been added, seems odd to add just 1 season… unless rights were tied up elsewhere.