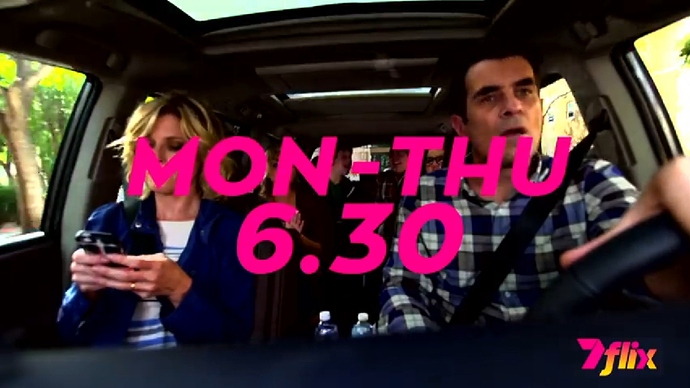 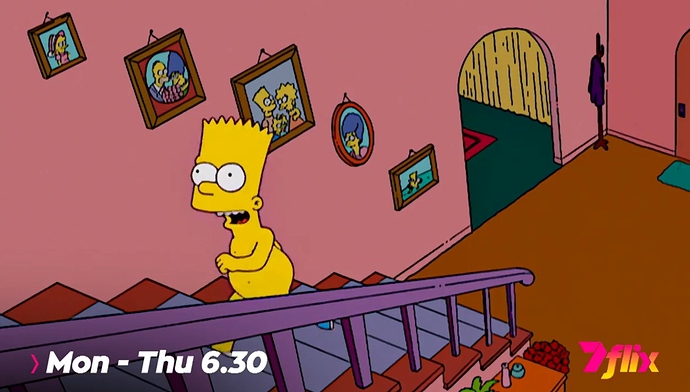 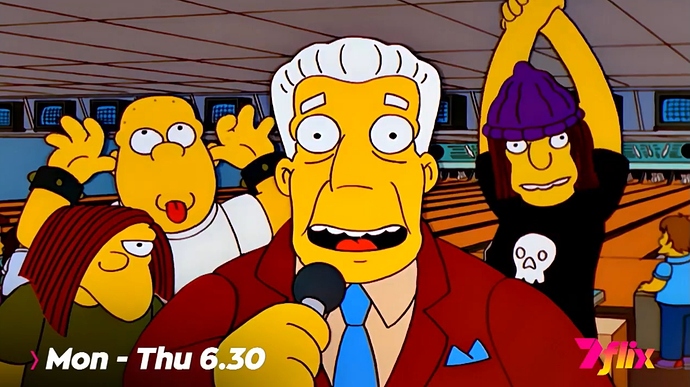 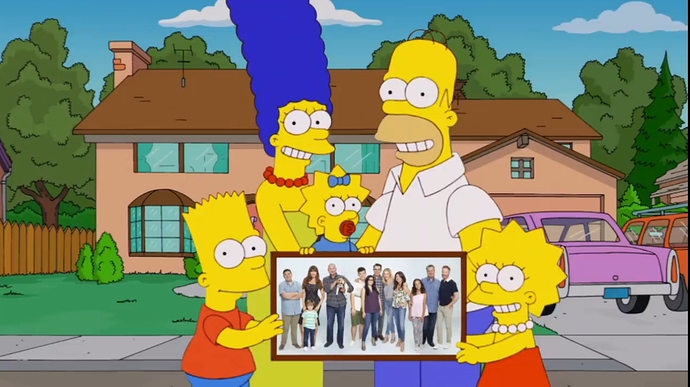 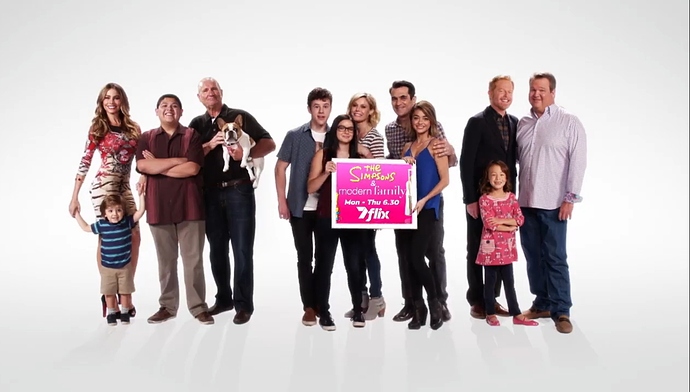 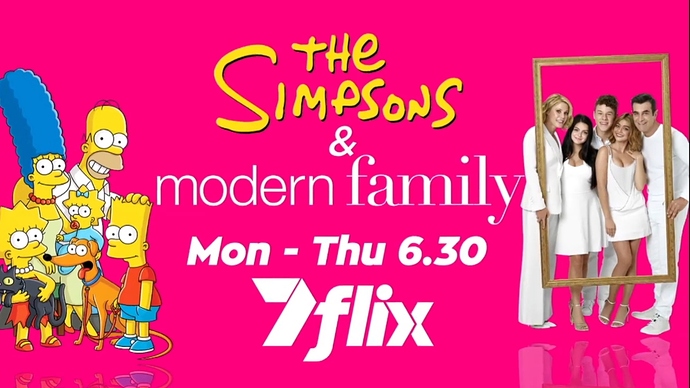 EXCLUSIVE | How to Get Away with Murder returns with 6 new episodes —...

EXCLUSIVE | The show will return with three episodes back to back twice per week.

I don’t understand why Seven doesn’t sell their rights to HTGAWM and Grey’s Anatomy to Netflix seeing that they have no intention of treating these two shows well.

Can they do that? Pretty sure Netflix (Au) would have to speak with Disney, as the rights would’ve been licenced very differently. Seven have had Grey’s since their original Disney outputs, dating back to their ratings spike in mid-2000s with Desperate Housewives, LOST, etc.

NB/ They’re wasting Scrubs as another example (from the same old expired output), buried away on 7flix at midnight.

Scrubs is on Stan if people really wanted to binge and yes before someone tells me I know streaming and broadcast rights are different.

I wish Seven would give up rights to It’s Always Sunny though, good show , terrible timeslot when it does air.

Problem with Sunny is it is quite hit and miss. Some great episodes but others are just crass.

Seven changing up 7flix Sundays yet again, looks like trying to capitalise on 7Food Network best rating shows “Gordon Ramsay” but on a bigger reached/rating channel? My bet is movies will be back next week if this barely pulls 1% tonight, but if makes key demos and/or around 2%+, looks like a success 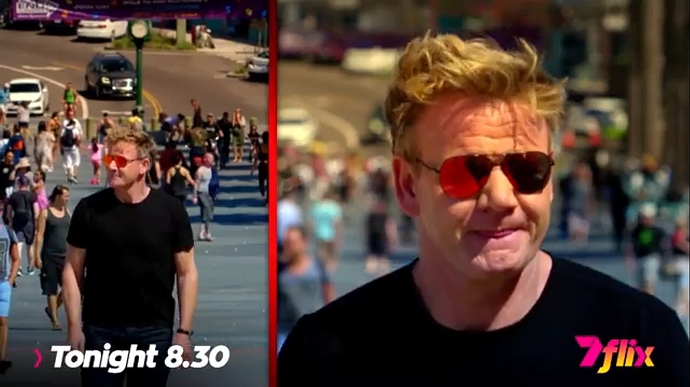 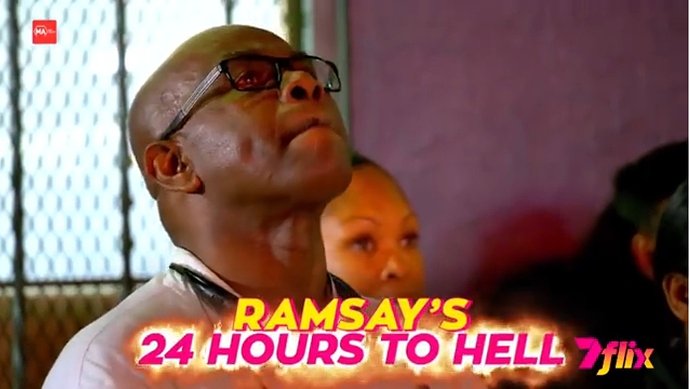 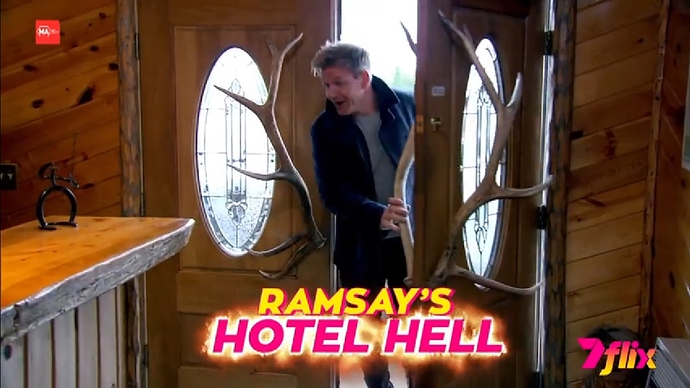 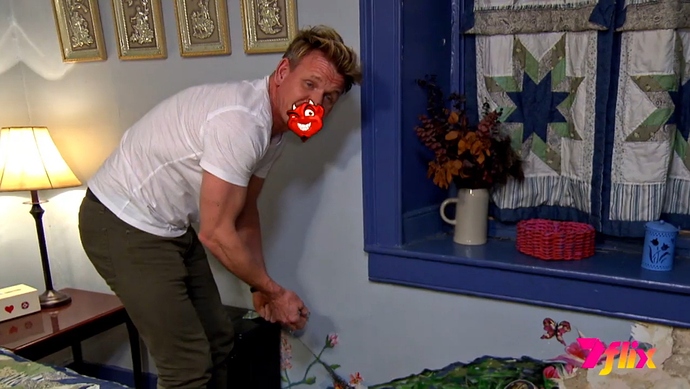 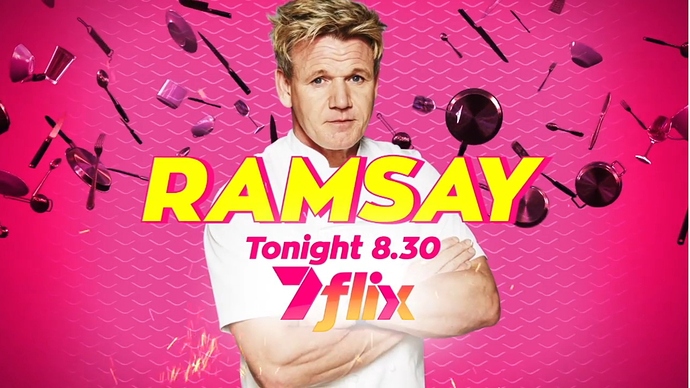 Saw an update to this promo with an episode where Homer is singing The Spice Girls “Wannabe” on a boombox over his shoulder. This was on 7mate too.

Seems Seven pushing out the promos for this new line-up, trying to re-capture 10’s old 6pm (Simpsons) young audience perhaps? It’s looks to have already been successful, shooting to No. 1 in 16-39s for multi-multi-channels one or two times last week.

No details yet on the 7flix rebrand as Seven hasn’t done much on it yet it seems.

Another plan of Seven’s is to re-launch multichannel 7flix and position it as a destination for women compared to male-focused 7mate.

Seven chief revenue officer Kurt Burnette said they had not picked a name yet and there were few details on the plan but the re-brand is scheduled for 2020. 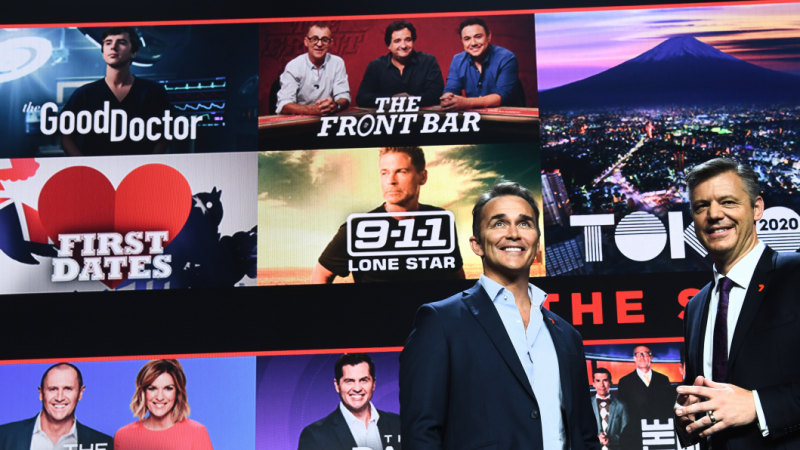 Seven West Media chief executive James Warburton has criticised his own broadcaster for having too many shows that failed to live up to expectations.

I think I remember at the time they picked 7Flix as there was a story in the paper saying it was meant to be a competitor to Netflix lol.

The Seven Network has announced its intentions to release a new channel called 7Flix, which The Australian claims is a bid to put some extra competition on streaming giant Netflix.

Interestingly 7flix was launched before the last Olympics Rio 2016.

It seems this will be the case again early next year, before Tokyo 2020?

Watching the Simpsons on 7flix, looks like they just zoomed in heaps on the 4:3 image to make it fill the screen 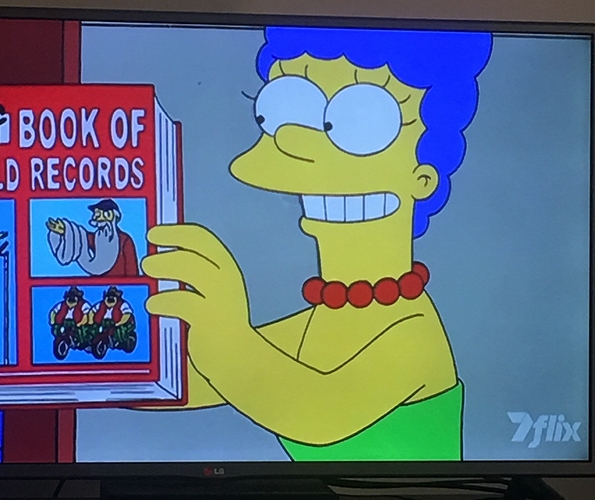 As has been widely discussed, Seven have said 20C Fox provided the copies like that

Sorry I wasn’t aware of the previous discussion. It looks terrible

Take Me Out (Joel Creasey) and First Dates now occupies the Monday prime time on 7flix from tonight.

Bones once again gone. This channel’s Sunday-Wednesdays have been a merry-go-round!

Yet they have new Grey’s Anatomy episodes available.

5 episodes shown in a row.

7flix will show the 2019 Miss Universe next Monday (December 9) at 11am AEDT, live in all states. India-born lawyer and policy adviser Priya Serrao is representing Australia in the pageant, which will be held at Tyler Perry Studios in Atlanta, Georgia.

7flix will be completely rebranded 2020 to focus on young female audiences .

Getting ads for 7flix here in the Riverland S.A (even though we don’t get it). Looks like they’re already adding shows to target female audiences such as ‘first dates’. It’d make sense to keep the name 7flix instead of changing it as it has a ring to it “get your chick flicks on 7flix”